“The EcoKids and the Paper Pests” is a digital educational game. “Now Everyone Get The F%$# Out” is not. It is a tabletop game aimed at college students. The only things these games have in common is they are both products of Starcap Games, a new game studio in Worcester. Starcap, which launched its website Aug. 31, is the brainchild of Pat Roughan, a 21-year-old WPI graduate. Most game studios hope to have a game completed when they launch. Starcap launched with two, in different genres and categories.

Starcap’s auspicious launch is as impressive as its founder. 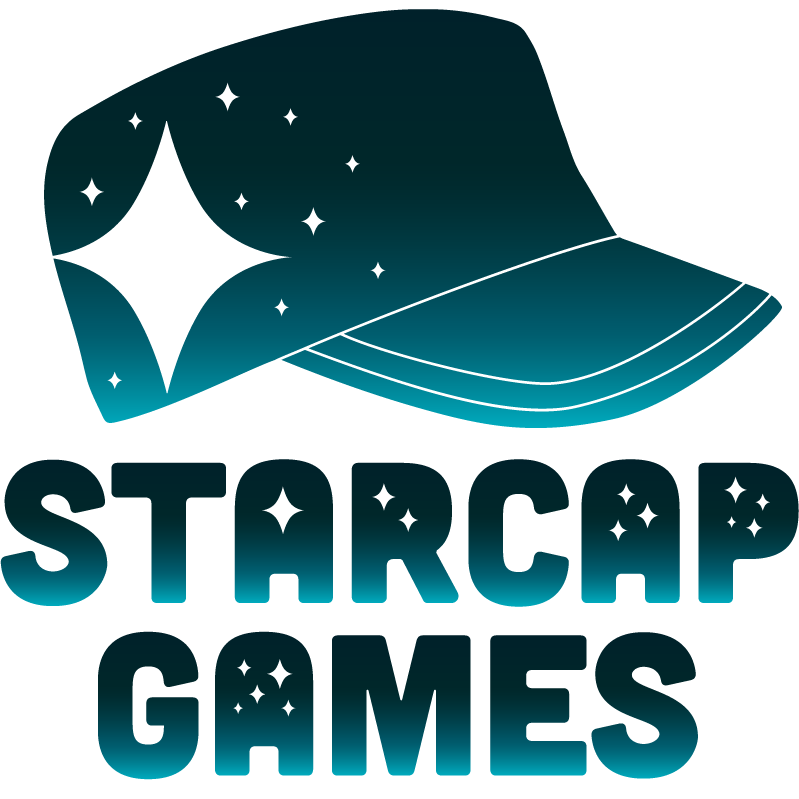 Roughan graduated with high distinction in May, with a double major of professional writing and interactive media and game development. In 2014, he was a member of the Summer Innovation Program at the Mass. Digital Games Institute, where he served as lead producer and artist for the Leap Motion game “Many Mini Things.”

“The EcoKids and the Paper Pests” started as a senior project for which Roughan also served as lead producer and artist. The game won the Serious Game Alpha category at the 2015 MassDiGI Challenge and the Major Qualifying Project Award at WPI.

The team’s SIP mentor, Monty Sharma of MassDiGI, suggested there was a market for “EcoKids.” Roughan took the initiative. 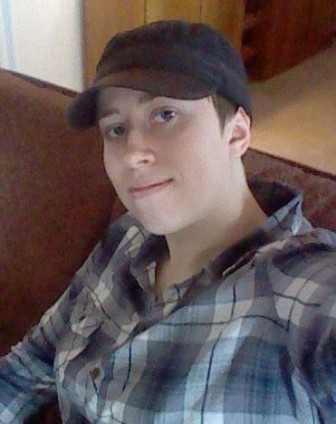 “There was a full team, but then after the year ended, everyone else just sort of dropped off and said, ‘I have other things to do’ or ‘I have another job’ or ‘I’m just generally not interested in this game,’ but I said, ‘but I am,’ so I got agreement from all of them” to split the proceeds if the game does well.

Roughan enlisted a programmer to help make final revisions to the game. After that, he plans to market it to educational institutions such as museums and schools.

“There are a few places that we tested (the game) with children. We were able to bring it into classrooms and they’d use like an hour of the kids’ time to play the game and it went really well.”

The game is available for download on the Starcap site using New Zealand’s ecosystem. Future versions could be tailored to any environment.

“Personally my favorite thing about games is the social aspect where you have people with you and playing, so that lends itself better to a board or card game where people have to be present in order to play. So since I didn’t have a coder and I really enjoyed the social aspect, I decided to go for a tabletop game.” — Pat Roughan, on developing “Now Everyone Get The F%$# Out”

There’s a less serious side to Roughan. This is where “Now Everyone Get The F%$# Out” comes in.

“It’s based on a true story where I’m the bad guy,” Roughan said. The story, he explains, begins in his sophomore year when an impromptu party broke out in his room while his roommate was busy studying.

The congregation grew larger since the room was the largest around. Finally, he said, the roommate spoke up, uttering what would become the title of the game, “F%$#” being replaced by, well, you know.

Roughan created a prototype that year and stashed it away. It stayed hidden until May when he stumbled on it and said, “I think there’s something there.”

When Sharma reached out and suggested there might be a future with “EcoKids,” the hobby and the idea converged into Starcap. But while one game was almost done, “NEGTFO” needed a form and a shape.

“Personally my favorite thing about games is the social aspect where you have people with you and playing, so that lends itself better to a board or card game where people have to be present in order to play. So since I didn’t have a coder and I really enjoyed the social aspect, I decided to go for a tabletop game,” Roughan said. 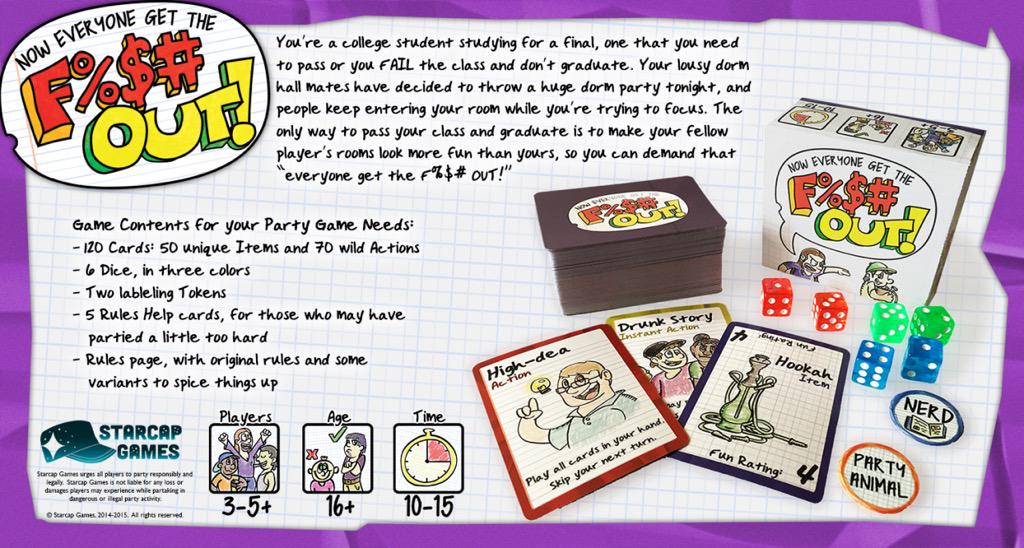 Starcap’s card/board game came to fruition thanks to a real-life college experience.

Because the game was based on real-life college experiences and Raughan is an artist, it was easier to design “NEGTFO”, play the game, and modify it based on how people played.

“The main thing that I learned during my years at WPI with game development is play-testing,” he said. “You just try something and you put the game in front of people and you see how they respond. So like with the very first version of this game, it was literally just playing cards with friends.”

When people would “play with the game without knowing it was about college life, people were like, ‘this is fun’ and they wanted to play over and over,” he said. “When it’s playing cards and name tags with stuff scrawled on it and someone’s says ‘I want to play that again,’ that’s a pretty good sign.

“Once they got the theme of it, it just got better where people [were] like, ‘This is fun and it’s also hilarious and I like screwing my friends over.’”

In addition to feedback from friends, Roughan took advice from members of the Worcester Game Pile and  the Game Makers Guild, a Boston-based group of tabletop game designers.

The final game has 125 cards, six dice, two tokens and the goal, which is as follows:

“You’re a college student studying for a final, one that you need to pass or you FAIL the class and don’t graduate. Your lousy dorm hall mates have decided to throw a huge dorm party while you’re trying to focus. The only way to pass your class and graduate is to make your fellow players’ rooms look more fun than yours, so you can demand that ‘everyone get the f%$# OUT!’ ”

Roughan printed a first edition of 100 copies and is selling them for $25. He also produced two game-play videos (here and here) so people can understand the object of the game and the rules.

A game studio with one foot in the digital education market and one in the tabletop social market is ambitious, but not incongruent, Roughan said.

“I think that people who try to boil it down into one or the other are kind of missing the point. It’s kind of like how there are different types of books, those books that you read just to have a good time and there’s a book that you have in a book club and everyone [has] the same book [and then] talks about it.”

That said, Roughan can see a day when the educational and social parts of Starcap are no longer the same.

“In the future, if it were to become like a big studio like I want to be, yes, there would be those two distinct sides,” he said.