On Thursday night, by a vote of 4-3, the School Committee named Marco Rodrigues the interim superintendent of the Worcester Public Schools.

Rodrigues, WPS chief academic officer, will replace Melinda J. Boone, whom the School Committee earlier Thursday night voted to let out of her contract on Nov. 30 to begin as superintendent of the Norfolk, Virginia, schools.

Rodrigues will be interim superintendent for the remainder of the school year. He will receive a 15 percent pay raise and not be precluded from applying for the permanent position. 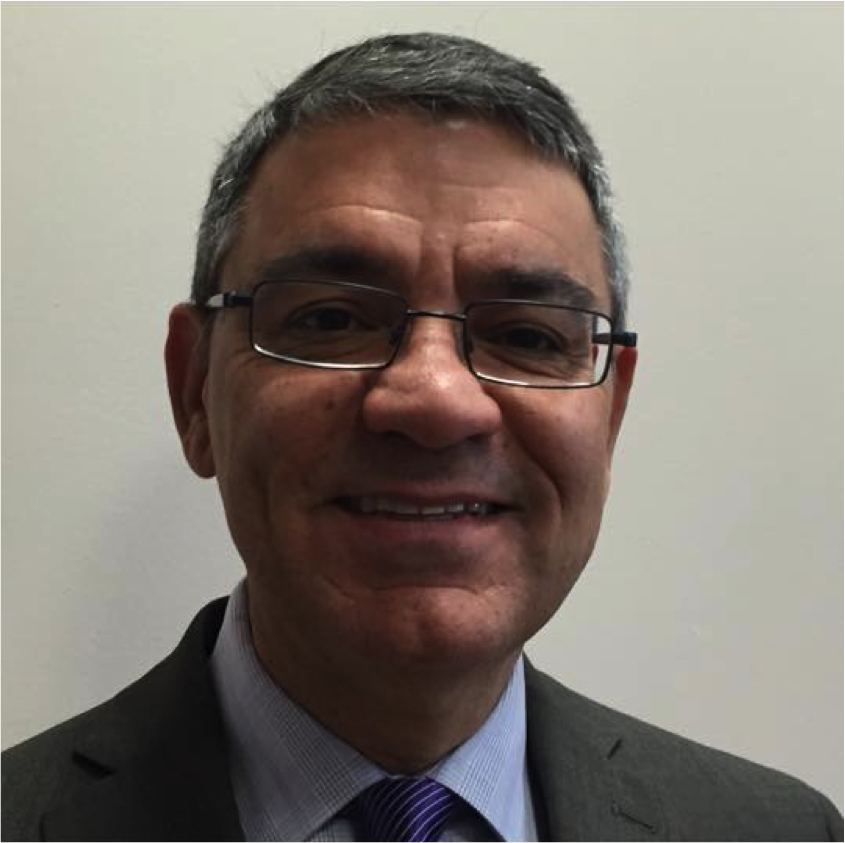 In an election year, it is said, everything is political. And while some will ascribe political motivations to votes with which they disagree, we believe the choices of Rodrigues and Binienda represent two valid views of the current state of the Worcester Public Schools.

Divergent opinions beg the question: What is the role of an interim superintendent? Is the prime responsibility of the four- to seven-month job tenure to steady the ship and keep it on course, or is it to restore flagging confidence in the schools?

A vote for Rodrigues represented a vote for continuity, as Petty suggested. The next superintendent will set the direction of the Worcester Public Schools. What is needed between Nov. 30 and then is someone who can effectively manage the district and minimize disruption. The subtext of this view is that the Boone administration is performing well.

A vote for Binienda represented a vote for an  “independent set of eyes,” in the words of Monfredo. Moreover, in Binienda, a veteran of the Worcester Public Schools who is held in nearly universal high regard, there exists an opportunity to restore public confidence in a district beset by high-profile problems. The subtext of this view is that the Boone administration is out of touch with two key constituencies: teachers and students.

These divergent opinions beg the question: What is the role of an interim superintendent? Is the prime responsibility of the four- to seven-month job tenure to steady the ship and keep it on course, or is it to restore flagging confidence in the schools?

We believe the choice need not be one or the other.

Rodrigues effectively announced his desire to fill the top job permanently when he said Thursday that he is confident he has the skills to serve as interim superintendent “and perhaps longer.”

He is in the unique position of being able to use the interim position to garner wide public support for continuing in the job. To fulfill that promise, he needs to recognize and address the concerns that exist about the current administration.

Indeed, we believe that during the next four to seven months Rodrigues can best serve the Worcester Public Schools, and those who will choose the next superintendent, by earnestly and publicly working to bring together the community in support of common goals.

Conversely, failure to do this can and should reflect negatively on his candidacy to be the next superintendent.