Language barriers, social anxiety, mental health and poverty are but a few disadvantages faced daily by the Southeast Asian refugee community in Worcester.

Often unable to communicate effectively to gain proper employment and display their work ethic, the refugee community can be a stone unturned. With little income, hard living conditions and limited access to city resources, they stay unnoticed in the shadows of a second chance at life.

How can people looking for a greater purpose and sense of autonomy have the opportunity to do so when there are so many differences among the cultures and the priorities of the community? Thousands of area residents are of Southeast Asian ancestry, including many of fairly recent arrival. Coupled with cultural differences and sometimes devastation faced in their countries of origin, this population indirectly yearns to obtain a voice of their own. 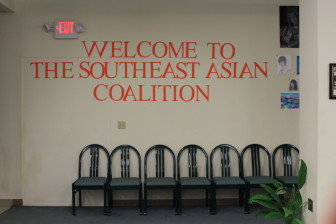 The coalition administers a program that gives kids a broader sense of belonging.

Often individuals struggling the most in all facets of their life as a Southeast Asian living in Worcester are between the ages of 10 and 19. “Our Youth Effect is comprised of children starting as young as 10 years. The youth of the Southeast Asian Coalition [of Central Massachusetts] have a huge responsibility to balance the obligations of family life, financial burdens of the family at a young age and the ability to study and work as productive citizens,” says Anh Sawyer, executive director of the Southeast Asian Coalition.

Some of the children Sawyer references are of Cambodian and Vietnamese heritage and are tied by the responsibilities of their culture to take care of, at times, three generations of family members in one household. These children are looked upon as a vessel for their family to obtain a better grasp of life in America. They work before and after school, take care of siblings starting at the young age of 12, and stand by their family as a guide through everyday life.

She says, “It is hard for these children to balance life and family. The expectations are high and we provide specific programs for our youth that (can) allow them to turn their specific skill sets into a life-changing career. These children have a talent that many cannot evaluate, and that is the language and cultural knowledge of their people.” 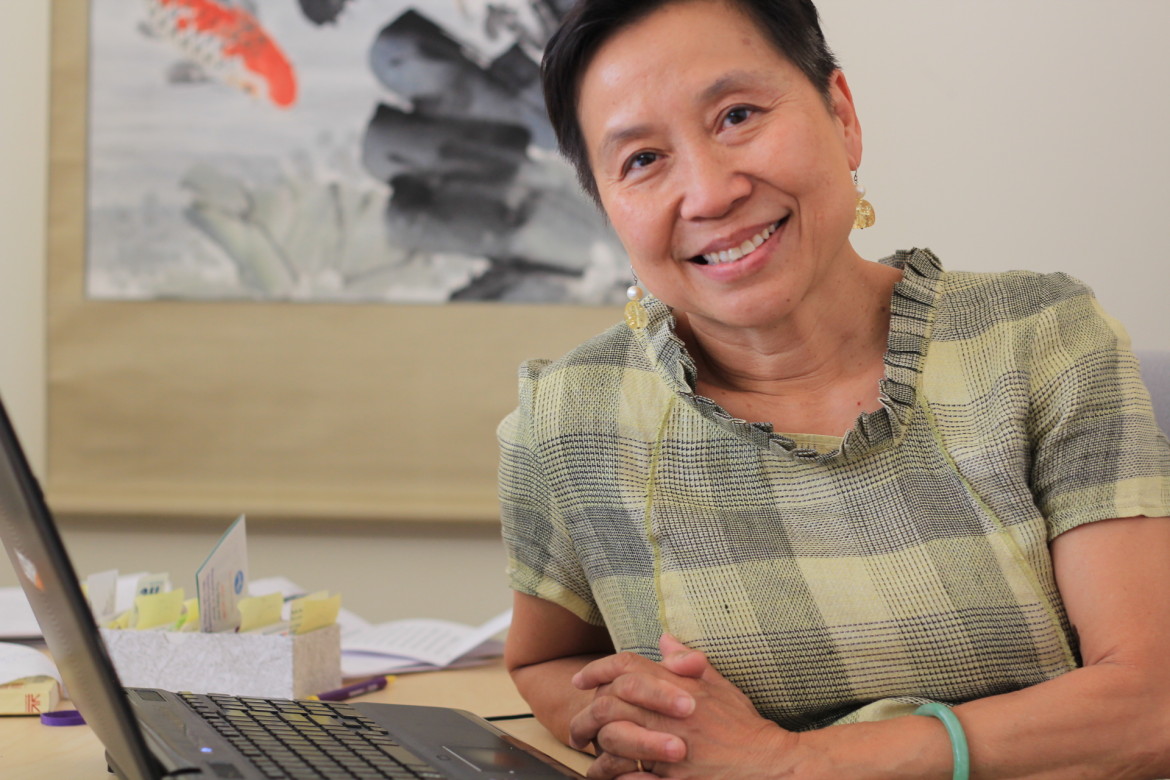 Now, what if an organization embraced these children, gave them hope, autonomy and a career? What if, one day these young children that experience the truth about life very early on, take their strengths and sprinkle a bit of salvation in their community?

Partnered with Becker College for financial scholarships, the coalition offers a 15-week certificate program to become a Community Health Worker, also known as a Health Navigator. This program has currently turned four youth members into advocates and community health care workers for their specific ethnic population, allowing the community to have a voice through a familiar face that they can build rapport, trust and value with. They are given families to assist and become their contact point for all things pertaining to their daily lives.

The development of the organization’s youth is enhanced through the Youth Effect program. Managed by two youth leaders with more than 10 years of participation in Youth Effect, the program thrives on the notion that young people can have a tangible impact on the community, one that could foster incremental positive change.

“We look out for one another and we help the younger participants and have relationships outside of the organization.” — Kathy Chau, 21, a youth leader for Youth Effect

Among several affiliates and sponsors, two organizations stand apart with their annual financial and academic involvement. The Greater Worcester Community Foundation is a “foundation of over 500 funding options and types depending on need, competitive structure and activeness in applying for grants directly,” says Kelly Stimson, director of donor services. Stimson says the Southeast Asian Coalition has received yearly grants from $20,000 to $60,000 per year starting in the early 2000s. With about $500,000 received from the foundation, the coalition has been able to provide health care access and on-site educational programs such as tutoring and ESL classes.

United Way of Central Massachusetts provides about $15,000 annually for programs for girls.

Kathy Chau, 21, a youth leader for Youth Effect, says the organization is more than a group – it is a family. “We look out for one another and we help the younger participants and have relationships outside of the organization,” she said.

Born in California to parents of Cambodian, Vietnamese and Chinese descent, and raised in Worcester since the age of 2, Kathy attended Worcester public schools and graduated from Worcester Technical High School in finance and marketing. Coming from a single-parent household, she continues to live with her mother, a nail technician, and her three sisters.

After graduation, Kathy did what most 18-year-olds in 2015 would do: She sought higher education and started her adult life. Graduating from Le Cordon Bleu in Boston with a culinary degree, she began her career at the Gyu-Kaku restaurant in Brighton. But she began to think of home and the impact she could create for her family, her people and her community. She quit her position as head chef and returned to Worcester to continue her deep involvement in the Southeast Asian Coalition.

She says the coalition’s greatest attribute is the sense of autonomy, but with supervision, it gives youth. She takes great pride in her community and heritage and wants to empower her people to progress. No corner of the community is left behind. 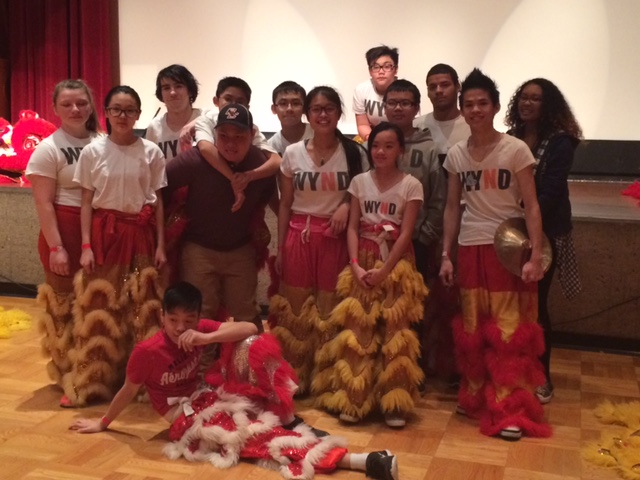 With her last outreach initiative, she was able to pour energy into what the coalition pinpointed as a deserted area of the city, on Walpole Street. Kathy, the entire Youth Effect group with kids as young as 10, and a volunteer fellowship of 30 community residents were able to generate a feeling of hope.

They discussed cleanup plans with business owners and residents, accentuating the likely positive impact on community businesses. Neighbors and businesses alike were waiting for Youth Effect with open arms.

Community activists and leaders at the ripe old age of 10

The initiative was completed Aug. 21 and three weeks later, upon a visit to Walpole Street, the youths’ effects were clear.

One resident said she was emotionally moved to see the group in her long-neglected neighborhood. Not only did she show support, but wanted to know more about Youth Effect’s upcoming events for potential volunteering.

The group’s ideas, concepts and determination are impressive and grounded in the leadership of the Southeast Asian Coalition. With a confidence that walks miles ahead of them, Youth Effect seems a force to be reckoned with.

If you want to learn more about the Southeast Asian Coalition or how to become a part of their mission, please contact them at info@seacma.org.