Nearly a year later and following several attempts at intervention, a Worcester student with special needs is still waiting for in-home services offered to him and his mother back in January through his state-mandated Individualized Education Program.

The Sun first chronicled the troubles of 15-year-old Eugene “Gino” Berthiaume, who attends the Marie Philip Elementary School at The Learning Center for Deaf Children in Framingham, on Nov. 22. He was diagnosed at birth with congenital cytomegalovirus (CMV) and suffers from bilateral hearing loss, developmental delays, epilepsy and cerebral palsy. Gino sometimes has aggressive tendencies and lacks self-care skills. 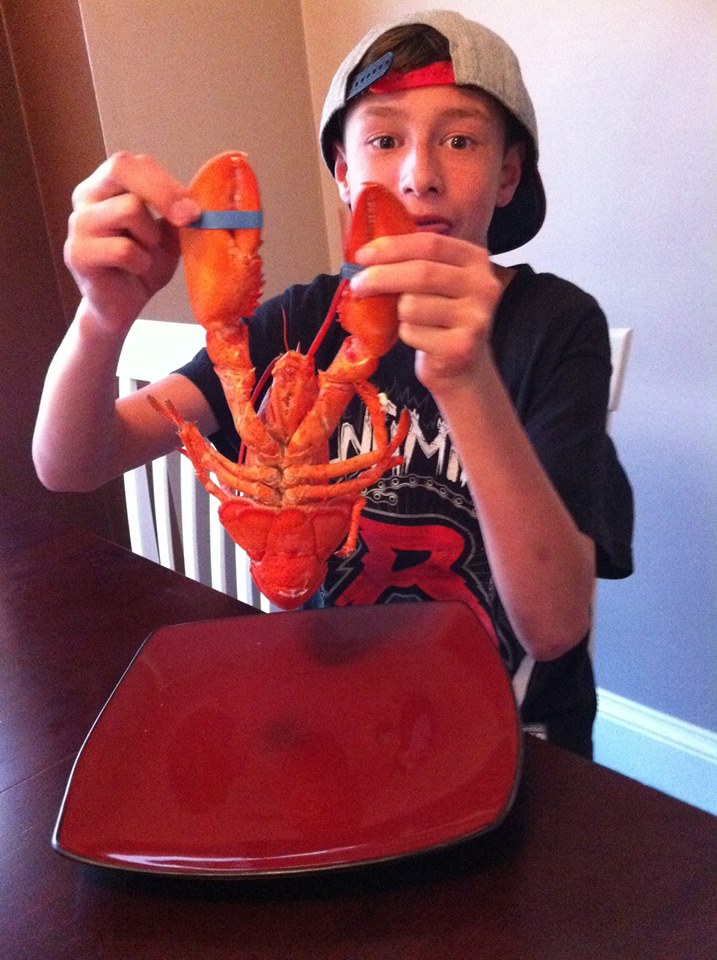 Gino Berthiaume needs help from the Worcester Public School system that his mother says is not being provided.

The Worcester Public Schools’ special education department added services from an Applied Behavior Analysis (ABA) therapist for 1.5 hours a day, five days a week to Gino’s IEP reevaluation on Jan. 30. Services from the ABA therapist were scheduled for one full year.

WPS and Gino’s mother, Kelly Rawson were contacted by the Massachusetts Department of Elementary and Secondary Education (DESE) on Dec. 2 in a letter to former Superintendent Melinda J. Boone, and were told to report on the complaints regarding the apparent noncompliance of Gino’s IEP.

Since Nov. 30 was Boone’s last day with WPS, the matter would now be the responsibility of interim Superintendent Marco C. Rodrigues.

In an email to the Sun, Rodrigues said, “We cannot comment on student matters that are identifiable. It would be a violation of FERPA [Family Educational Rights and Privacy Act] regulations.”

Although the state education department conducted its own investigation into the matter, the school department had until Dec. 16 to submit a report to state officials and Rawson.

The state requested “proposals for corrective action” or details of any corrective action that had already taken place. However, according to Rawson, as of Friday, Dec. 18, no such report was submitted to her.

[Update (Dec. 20, 7:30 a.m.): Desmarais did in fact submit an emailed response to Rawson’s complaints late Friday, Dec. 18, a copy of which was forwarded to the Sun late Saturday, after our initial posting deadline.]

In the schools’ response to Rawson’s complaint, officials “acknowledge noncompliance” with the timely implementation of the IEP. The report also states that the school has been unable to find an ABA therapist that is fluent in American sign language and fits the proposed schedule.

A recent psychological evaluation done by psychologist and researcher Amy Szarkowski of Boston Children’s Hospital was supposed to be sent via mail to Gino’s primary care physician; the Marie Philip School; the Massachusetts Commission for the Deaf and Hard of Hearing; medical professionals at UMass Medical Center; Rawson; and the Worcester Public School District on Nov. 13.

Rawson said, “I requested the evaluation from Children’s Hospital because I didn’t feel the evaluation done by the school department was appropriate. I felt the method of testing and the person conducting the test wasn’t qualified to meet Gino’s needs.”

Rawson received Gino’s evaluation on Nov. 13. According to Rawson, the Marie Philip School received the evaluation around the same time.

Terri Pancare, a child specialist with the MA Commission for the Deaf and Hard of Hearing, also received her copy around Nov. 13.

The evaluation was shared with the Sun on Nov. 19.

Worcester Public Schools, his primary care physician and his neurologist didn’t receive a copy of his evaluation when Rawson and others did. It further held up any discussion regarding Gino’s IEP requirements.

According to an email to Rawson from Kelly O’Donnell, Worcester Public Schools’ special education IEP Evaluation Team chairperson, WPS didn’t receive Gino’s evaluation in the mail, and only received it via fax on Dec. 2 after a request from Rawson.

“The time to address a student’s IEP by the school department is when an IEP is being prepared. It’s a day late and a dollar short for the school system to be addressing those issues after an IEP has been drafted.” — School Committee member Brian O’Connell

According to the Children’s Law Center of Massachusetts, “Within 10 school days from the time the school district receives the report of the independent evaluation, the Team shall reconvene and consider the evaluation and whether a new or amended IEP is appropriate. If district pays for some or all of the evaluation, the results must be shared with the school.” 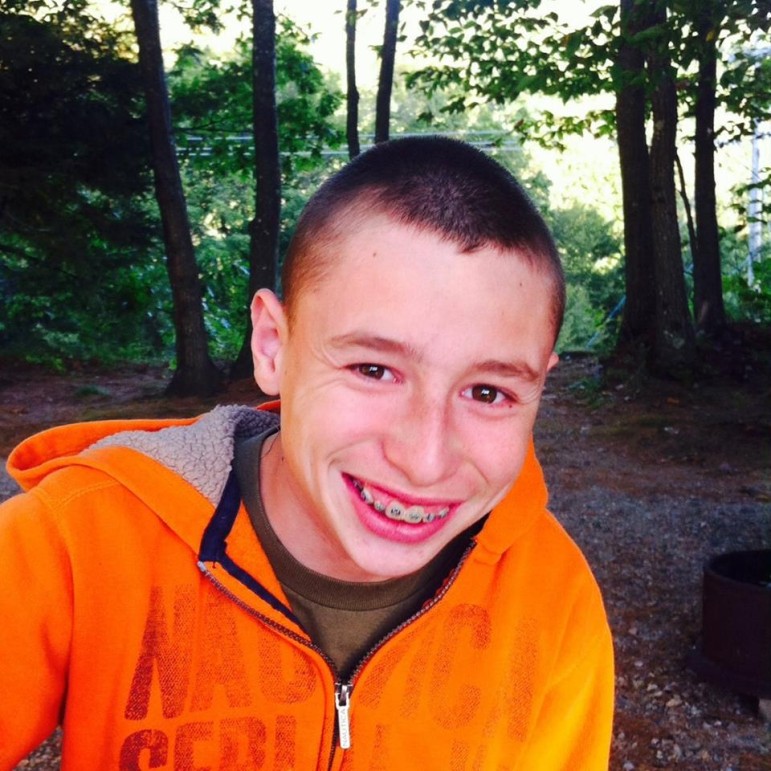 O’Donnell emailed Rawson and a representative from Marie Philip School on Dec. 4. O’Donnell asked to schedule a meeting for 1 p.m. on Dec. 14, eight school days from when the district received the evaluation.

Ultimately, O’Donnell and the representatives from Marie Philip School could not attend the meeting.

However, O’Donnell did schedule a meeting for Friday, Jan. 8, 2016, nine school days from a scheduled Dec. 14 meeting, at Gino’s annual independent evaluation.

“The time to address a student’s IEP by the school department is when an IEP is being prepared,” School Committee member Brian O’Connell said. “It doesn’t make sense for an IEP to be prepared and then put into effect that the school system deems financially impractical.”

“It’s a day late and a dollar short for the school system to be addressing those issues after an IEP has been drafted,” O’Connell said.

According to the state education department’s problem-resolution system, within 60 calendar days from the date the complaint is received — Nov. 30, in this case — the department will determine whether Worcester has complied with the law.

“All school systems should look at the economics they can afford and talk about those with families and with an IEP team, and if the school system doesn’t address the topics at that time, it becomes very difficult to raise those concerns at a later date when the IEP already contains certain provisions, and when the parents of the students expect the provisions to be honored,” O’Connell said.