There’s a lot going on in the city. Many of the events don’t need our help in drawing a crowd, but some do. Here’s our take on some of this week’s most worthwhile excursions.

Have an event you want considered? Send a link to info@worcester.ma 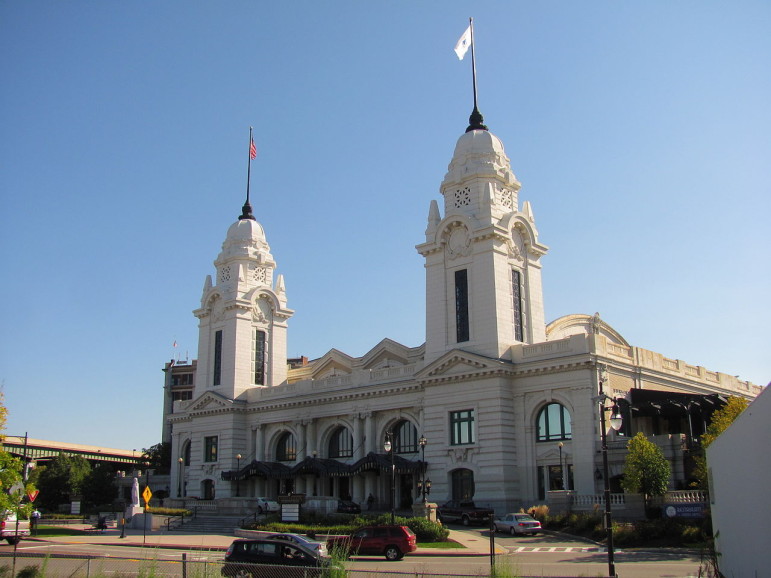 Sunday, Dec. 6 — stART at the Station, 11 a.m.-5 p.m., Union Station, 2 Washington Square Well, I mean, where else are you going to start if you really want to get somewhere? From those enterprising little elves who’ve brought you an annual afternoon of late-summer gridlock with stART in the Street comes a holiday-spiked version of the arts and crafts festival. For the 10th winter, the iconic train hub’s Grand Hall will be replete with wares from some 100 artists and crafters.

Show up two hours early at 9 a.m., with $15 (for admission) and get a head start on the rest of the craft-craving shoppers. Admission is free beginning at 11.

Monday, Dec. 7 — Film screening, “The Lark Farm,” 7-9 p.m., Upper Perrault Hall, Fuller Laboratories, Worcester Polytechnic Institute, Salisbury and Boynton streets This story follows a well-off Armenian family at first oblivious to their plight then painfully forced to confront it as the Turkish government initiated what would come to be known as the Armenian Genocides beginning in 1915, during World War I. IMDb calls the Italian language 2007 flick (with English subtitles) “stirring and stunning.”

Tuesday, Dec. 8 — The Venture Forum’s Entrepreneurs Demo Night with VentureMeets, 5:30-8:30 p.m., Odeum, Rubin Campus Center, WPI, 100 Institute Road Feeling a little “judge-y” and having a tough time getting it out of your system during this season of giving and joy and selflessness and blah, blah, blah? Well, look no further, Scrooge McGrinch. Come on down to WPI with your best “Shark Tank” attitude and either present your startup’s strategy and/or product demo, or work the room judging them. 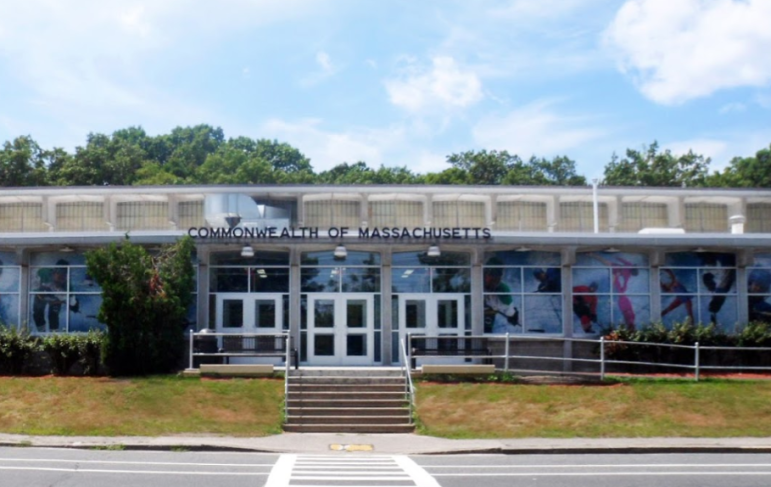 Wednesday, Dec. 9 — Assumption men’s hockey vs. Framingham State, 7:35 p.m., Buffone Arena, 284 Lake Ave. Junior Ryan Gomez, a left-shot forward from New Jersey, and one of the Hounds’ best players since his freshman season, leads the team in points (10, all assists) and penalty minutes (22). Senior Brandon Bete of Westfield paces Assumption with six goals after scoring a team-best 14 last season to rank him second in the Northeast-10 conference. Junior goalie Nick Commesso of Marshfield has a .929 save percentage and both team wins in his six starts.

While the Hounds are off to a 2-5-2 start (as of early Saturday), both wins have come within the friendly confines of their home rink. The Rams were 2-6 and had lost five straight heading into Saturday.

Friday, Dec. 11 — Public Skate, 5-8 p.m., Worcester Common Oval, 455 Main St. Officially, the Oval opened up last weekend during the Festival of Lights, but tonight’s the first night this magnificent sheet of ice — it’s bigger than the one at Rockefeller Center, don’t you know — can truly call its own. Two bucks to get over the wall (free for kids 6 and under), and $3 more for skate rentals (with credit card or $25 refundable cash deposit) — tough to beat that (just ask the guys at Buffone rink). Also open noon-5 p.m., Saturday and Sunday.

Saturday, Dec. 12 — 36th Annual Massachusetts Symphony Holiday Pops Concert, 8 p.m., Mechanics Hall, 321 Main St. Should probably get this part out of the way: This bad boy has sold out each of the past 35 years, so maybe that’s all you need to know. If not, read on faithful knowledge-seeker. This is not your average holiday concert, what with a nationally touring aerial performer, a chorus comprising five area college singing groups and the dulcet tones of radio’s Jim Polito on “Twas the Night Before Christmas.”

This “beloved holiday tradition” has a little something to please all the senses. Just make sure you get your tickets in time ($45 for floor/cabaret table; $37 balcony).