While the city’s proposed advanced academy high school may well run into a budgetary wall, prospective hosts for the much-anticipated initiative and overflow from Chandler Elementary Community School’s growing student population are jockeying for position. 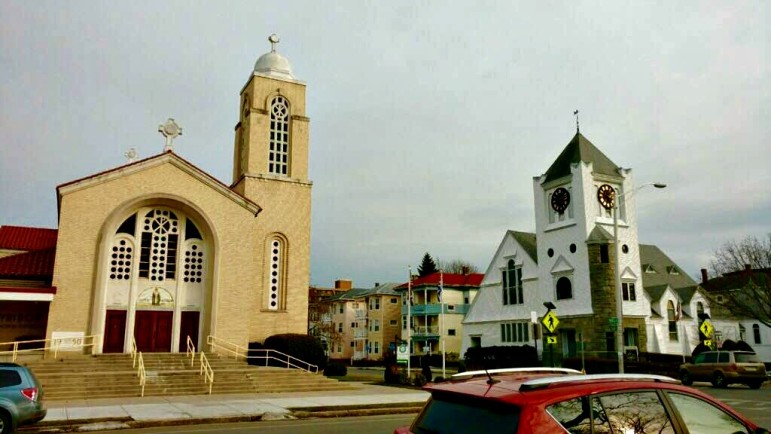 The YMCA of Central Massachusetts, which hosts Chandler Elementary students in four classrooms, placed a bid to continue services for at least three years. The advanced academy’s other bid was by 85 Green Street LP.

According to the RFP, the preferred location for the advanced academy would have at least 75 parking spaces and interior space of 25,500 square feet. The academy would preferably be located within two miles of Doherty Memorial High School.

The preferred location for the Chandler students can provide up to 10 classrooms and 30 parking spaces for parents and staff.

“They want the school to be in an area that’s safe, successful and has parking. Being next to Elm Park, having a couple hundred parking spaces, being well-lit, we think it’s the right fit,” said Michael Dionis, secretary of the St. Spyridon Parish Council executive board.

St. Spyridon’s Cotsidas Cultural Center, the proposed site, serves as a function hall for weddings, fundraisers, conferences and church events. It has 300 available parking spaces, can accommodate up to 425 people and has more than 26,000 square feet inside.

It also has the support of influential School Committee member Brian O’Connell.

“St. Spyridon’s is a church with a very long and proud history of community services in a wide range of areas. It’s a vibrant, active, and community oriented congregation,” O’Connell said. “Clearly, it would be very attractive to have St. Spyridon as the site for the international baccalaureate program.”

According to O’Connell, the Doherty High satellite program for Forest Grove Middle School students at St. Spyridon from 2000-2002 was incredibly successful. He said he regrets the school board and administration were unable to keep it running.

“It was a superb academic program that resulted, in effect, into a small middle school located near Doherty. Because of its location, it was able to take advantage of Doherty’s facilities and activities. It was really the best of two worlds,” O’Connell said. “It was very popular with students and parents. It had superb teachers and camaraderie among staff and a real community spirit.” 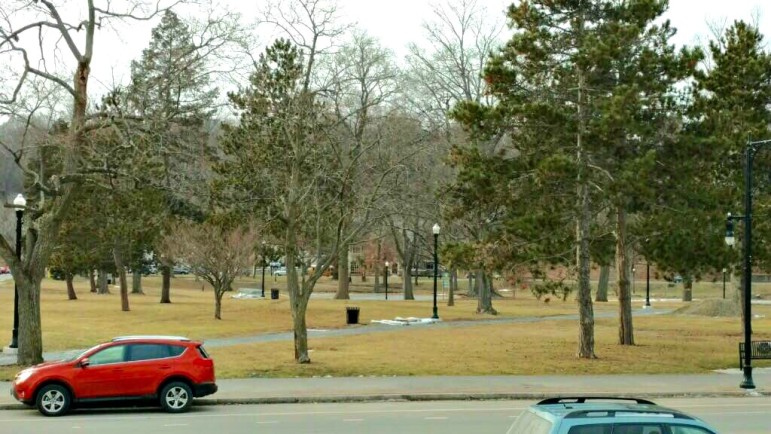 St. Spyridon, across the street from Elm Park, has experience hosting WPS school programs and is bidding for another.

“We’ve done this before. Our classrooms have been upgraded since then. A lot of things are different from back then,” Dionis said.

The city, per the RFP, seeks a five-year lease for the advanced academy, with discretion to extend the term an additional five years.

St. Spyridon’s bid to lease its space to the city was $29,375 per month for five years.

85 Green Street LP, whose principals Herbert R. Rasnick and Joseph J. Bafaro [owners of an office building at 81 Lafayette St.] could not be reached for comment, submitted a first-year rent of $71,500 with annual increases reaching $74,388 in the fifth year.

The church’s bid for Chandler Elementary students included the same monthly rent on a three-year term with a two-year option. The YMCA bid is for $17,027 per month for the first two years; $17,495 in year three.

The city administration has until May 27 [120 days from Jan. 27, the RFP deadline] to award the lease, according to purchasing director Christopher Gagliastro.

Dionis said St. Spyridon will reconfigure its existing space to accommodate the advanced academy. The church will likely have to install a lift to meet ADA requirements from the first floor to the second. 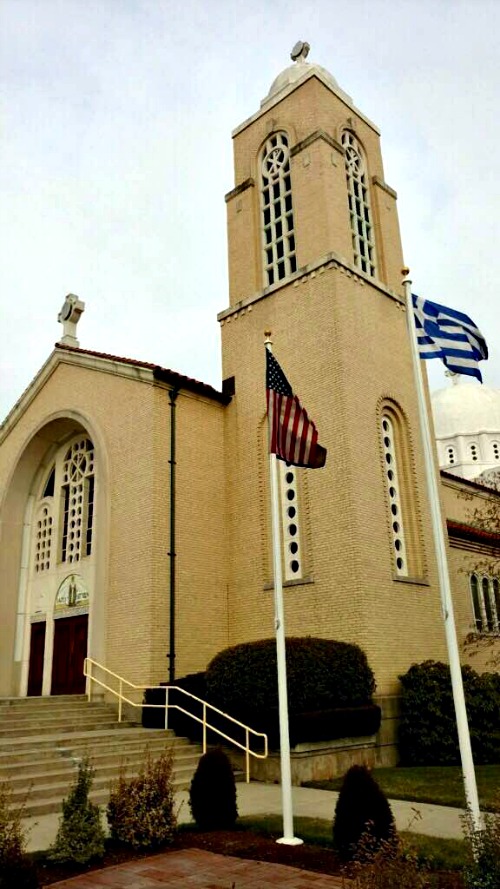 St. Spyridon runs its own education programs and has experience working with WPS.

The advanced academy hopes to enroll up to 250 students in Grades 9-12, with its first class of freshmen set to start this fall.

A 2016 start is no guarantee, though, as interim Superintendent Marco C. Rodrigues said last week, “Depending on the [state budget] gap, we will be faced with some difficult decisions, including whether the opening of the advanced academy should be postponed for one year.”

When asked if the church would be deterred by waiting another year, Dionis said its officials would still be prepared no matter the timetable.

“It wouldn’t make any difference to us. We [feel it is] still a viable option to go forward. Even if we only get one year’s rental from them, it’s still a substantial amount of money that we didn’t have before,” Dionis said.

The schools have allocated an initial annual budget of $6.25 million for the academy.

Chandler Elementary is considered overcrowded by school officials, with 501 students enrolled, a 20 percent leap from the 400 students at the school in 2013.

Rodrigues said, “As per the Chandler Elementary RFP, it will go through the budget process and we must be ready for the opening of schools in August 2016.”