Monday, Jan. 25 — “Dying for Fashion” lecture, 4 p.m., Higgins Lounge, Dana Commons, Clark University  Go figure, Clark has a widely respected (and published) on-campus expert available to address a pressing social issue of our time. First time for everything. With more than 100 lectures, decades of study and a 2004 book, “Slaves to Fashion: Poverty and Abuse in the New Sweatshops,” under his belt, safe to say Research Prof. of Sociology Robert J.S. Ross has a unique perspective on the the horrific conditions of the global apparel business. 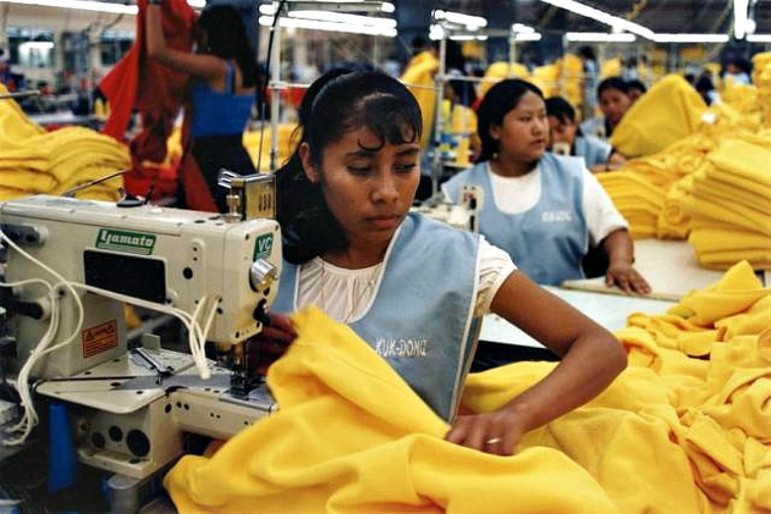 Clark Prof. Bob Ross will speak on the dark underside of the clothing industry.

In “Dying for Fashion: A First-Hand Report on the Hidden Cost of Our Clothes,” the professor, who’s been at Clark since 1972, will speak on his years of experience and research but also in light of having traveled to Bangladesh to investigate and study the aftermath of the Rana Plaza collapse that killed more than 1,100 people in 2013.

The event is free and open to the public. Read some of Ross’ work in The Nation.

Tuesday, Jan. 26 — The Band of the Royal Marines with The Pipes, Drums & Highland Dancers of the Scots Guards, 7:30 p.m., Mechanics Hall, 321 Main St.  fact: The Scots Guards date back to 1642; coincidentally, that’s the same year Worcester began road “improvements” on Cambridge Street. The Guards, in fact, began as protection for King Charles I, and both groups are active military units. Their concerts are known for their grandeur and quality — again, just like Cambridge Street. Tickets: adults, $49; students, $17.50; youths, $7.50.

Thursday, Jan. 28 — Flock of A**holes / The Cove Music Hall Grand Opening, 8-11 p.m., The Cove, 89 Green St.  There are institutions, then there’s The Cove. From Sir Morgan’s Cove to The Lucky Dog Music Hall, to its latest incarnation, the cozy concert space and bar will open its doors again to become a rite of passage for the city’s music lovers and good-time seekers. Of course, there’s no Lawrence Welk: Premium Death Trap opens for Flock of A**Holes, who take the stage at 9. $10. 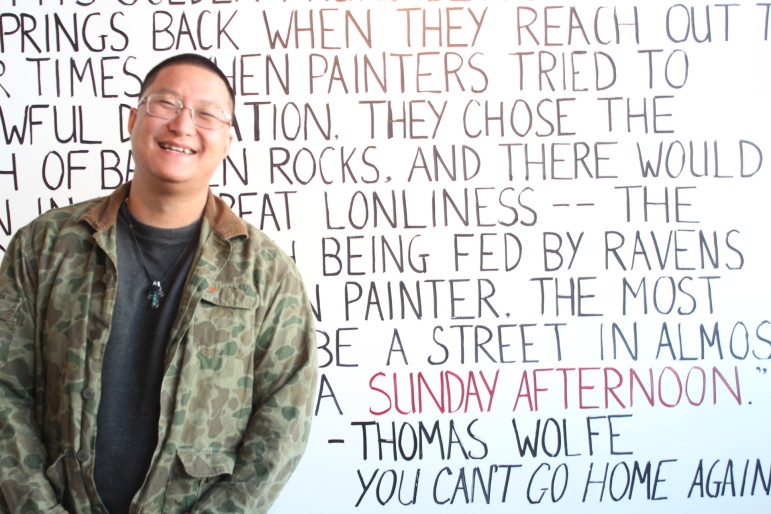 Troung Vo and his crew bring an innovative new exhibit to the Main South gallery.

Friday, Jan. 29 — “RE/DE/RE-Construction” installation/performance art exhibit, 7 p.m., Nine Dot Gallery, 763 Main St.  We introduced you to Nine Dot Gallery in the fall, when the Sun was just coming up. It’s a distinct artspace in an unexpected setting; its latest exhibit, from Kledia Spiro, a reflection of that: “[using] Olympic Weightlifting as a symbol of survival, empowerment and celebration. Weightlifting becomes a vehicle for discussing women’s role in society, immigration and times of war.”

Monday, Feb. 1 — Public Meetings: MBTA Fare Proposal and Proposed Commuter Rail Schedule Changes, 6:30-8:30 p.m., Union Station, 2 Washington Square  Even wrapped in the soothing warmth of still-falling gas and oil prices, I imagine there’s a few folks who may have something to say about changes to the maligned public transportation system.