Good Chemistry, the city’s first marijuana dispensary, is coming. The key is to make sure this out-of-the-ordinary business maintains a “good chemistry” with the city, and so far the signs are positive.

More than two years after the company expressed interest in 9 Harrison St., in the Canal District, as the site of a registered marijuana dispensary, City Manager Edward M. Augustus Jr. announced March 16 that Worcester would give the business a letter of nonopposition to the plan. 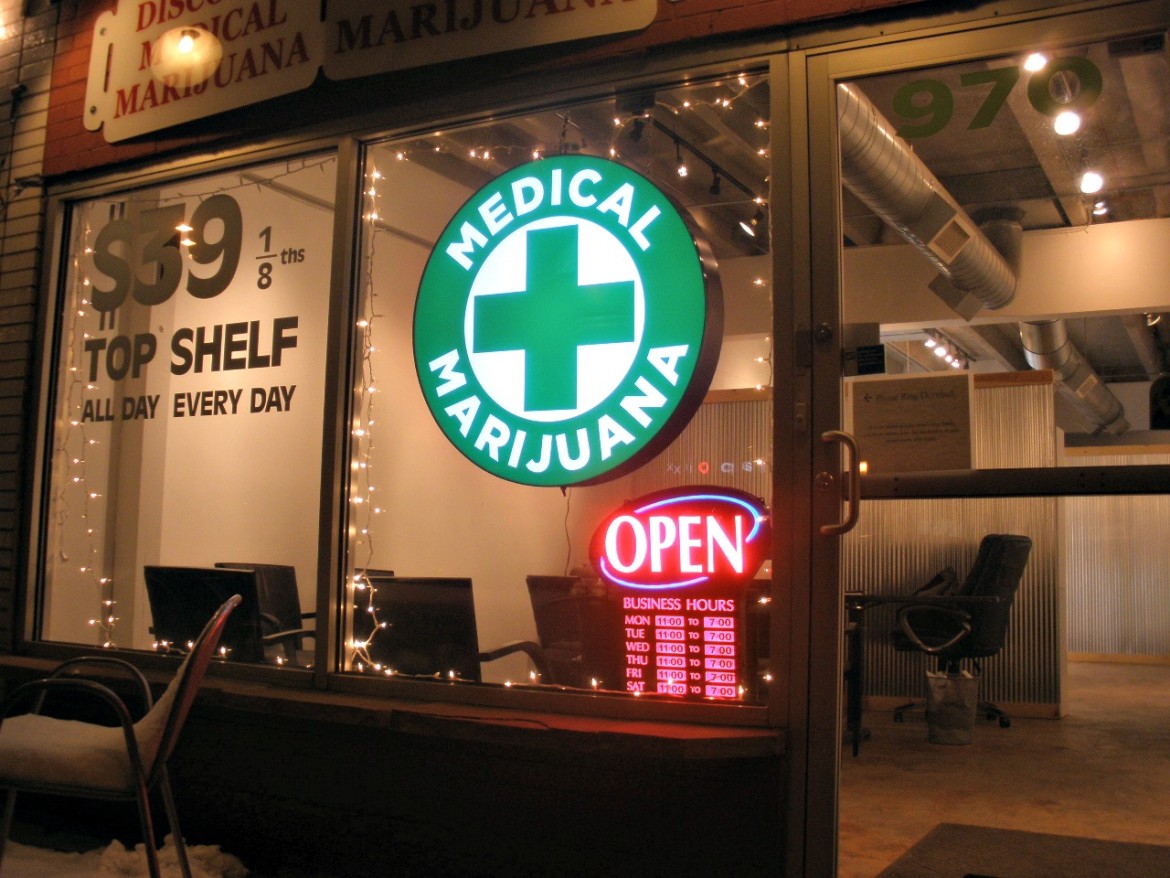 A medicinal marijuana storefront could be lighting up the Canal District.

In exchange for that essential document, Good Chemistry of Massachusetts Inc. has agreed to exceptionally favorable terms for the city.

The community host agreement, believed to be the largest one hammered out so far in Massachusetts for a medical marijuana business, calls for Good Chemistry to pay Worcester $450,000 over three years, plus an escalating percentage of gross sales revenue: 1.5 percent in year one, 2 percent the next year and 2.5 percent every year thereafter.

Another $10,000 will be paid annually by the dispensary to public charities or to causes of its choosing that benefit the neighborhood.

Further, although Good Chemistry will operate as a nonprofit, it will pay property taxes. And the experienced business — it has operations in Colorado and former ones in California — expects to hire about 10 in Worcester, and said it would try to hire local residents.

These terms are enough to calm the breath of even diehard marijuana opponents, with whose stance we and many others have deep sympathy.

Illegal drugs in America wreak heartbreaking and seemingly unstoppable devastation to individuals and families. Marijuana will, rightly, ever be controversial. Currently, for instance, debates rage as to whether it contributes to the heroin crisis as a gateway drug, or helps combat it as a milder alternative to highly addictive OxyContin and other opioid-containing pain medicines.

But with the passage of the state’s medical marijuana ballot measure in 2012 — Question 3 allowed for marijuana to be prescribed to patients with a qualifying medical condition — voters settled the debate over the wisdom of allowing marijuana to be legally grown, sold and used for medical purposes.

The task now is for towns and cities to be professional, aboveboard and thoughtful in working with businesses seeking to open medical marijuana facilities — and for those enterprises to exercise those same qualities. Once each dispensary and its attendant growing facility are established, the community and the business need to maintain impeccable respect and communication on both sides.

Medical marijuana is meant to be a way of growing and selling marijuana in the light — that is, subject to regulation and oversight — in order to help sufferers of conditions as serious as end-stage cancer battle debilitating pain. 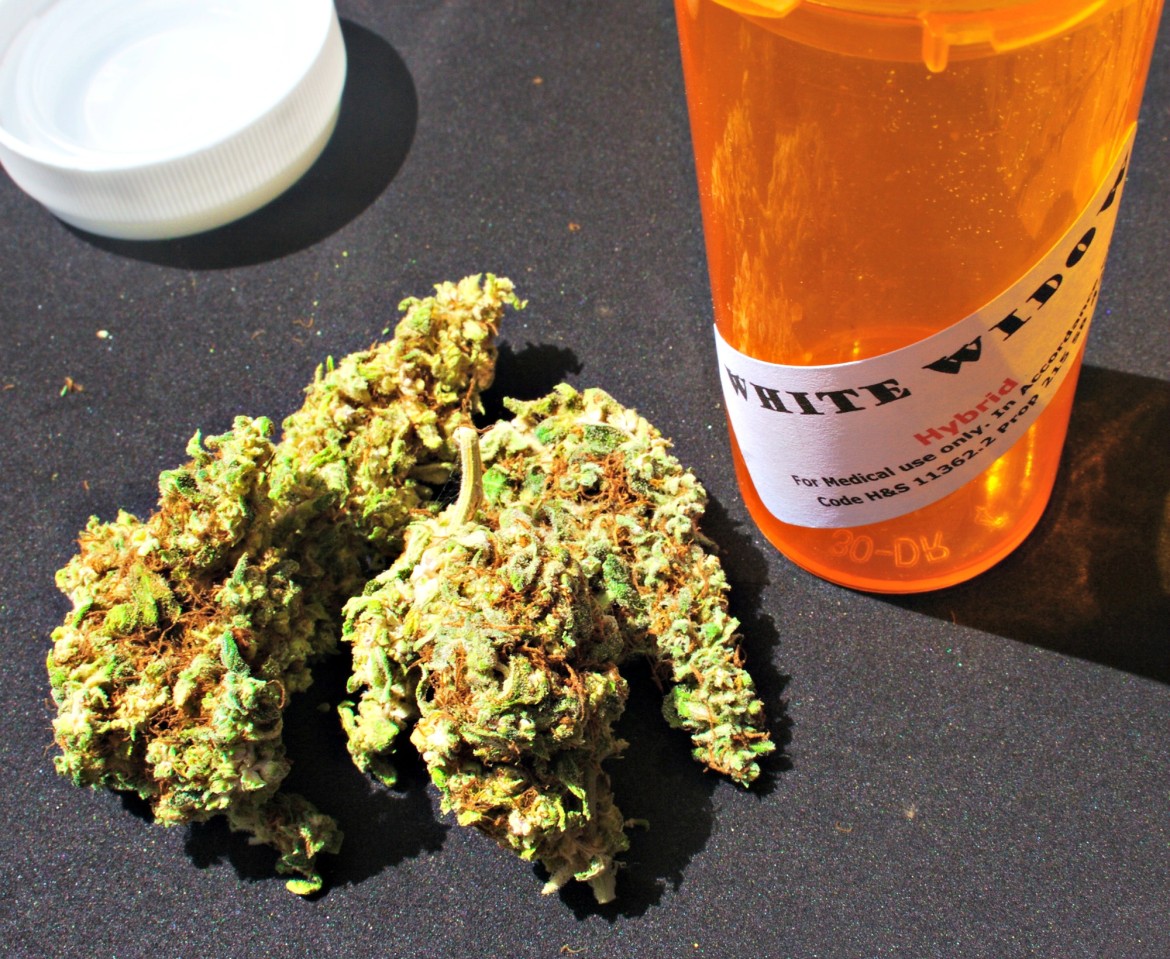 Though there will surely be abuses, such as by otherwise healthy people obtaining prescriptions, that official mission is worthy. And with medical marijuana clearing hurdles and soon to be legally grown and sold in Worcester, we certainly want Good Chemistry to be a good neighbor and to be treated as one.

But it’s not time for the welcome mat just yet. Letter of nonopposition in hand, Good Chemistry next must submit a phase-three siting profile to the state Department of Public Health. Last summer, the company met with neighborhood residents, fulfilling a city requirement.

The process isn’t easy, and shouldn’t be. Across the state, would-be dispensaries have been somewhat slow in the past three-plus years to complete complicated and safety-minded procedures and gain footing. But the businesses have, by and large, been well accepted where they have gone in and free from major troubles.

Good Chemistry ran into difficulty in 2014, admitting it misrepresented facts in its application to site a facility in Boston’s Back Bay. The company, however, said the mistakes were inadvertent, tracing them to mixing up facts in that application with its Worcester one. Worcester officials, apparently, were able to get satisfactorily past the problem.

The stepwise acceptance of medical marijuana in Massachusetts, with applications subjected to close scrutiny by state and local officials, should in the long run help ensure their success.

The city says it will consider allowing as many as three additional medical marijuana businesses to set up shop. According to its agreement with Good Chemistry, whose planned Canal District address puts it near the Crompton Collective, those one, two or three future competitors will be located in different sectors of Worcester.

The city’s contract with Good Chemistry is a good start. The company’s surprisingly large projected payments to the city indicate it expects to find a strong market for its products, which include marijuana-infused edibles as well as marijuana.

But legalizing this drug for medical use, and clearing it for local arrival, does not mean we should be lax about it. All involved have a vitally important responsibility to keep their operations and their oversight secure.