Uber recently released what it claims are the top eight destinations in Worcester for the ride-sharing company.

Founded in 2009 by Travis Kalanick and Garrett Camp, Uber has revolutionized transportation by connecting riders and drivers via its smartphone application. It has a presence in more than 400 cities worldwide, according to the company, and has a valuation of $68 billion, higher than that of General Motors, Ford and Honda. 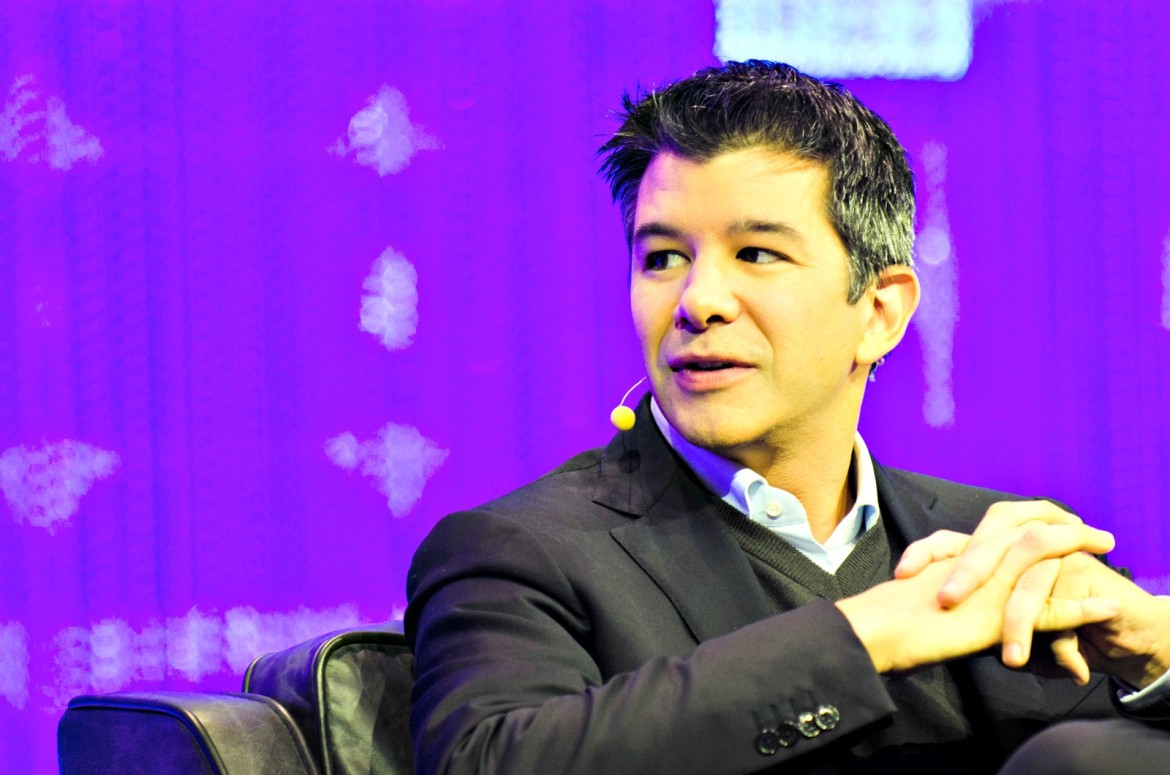 People can apply to become drivers using their own vehicles and can accept riders on their own schedules. The app connects riders with active drivers.

To encourage a good consumer experience and good old-fashioned decent behavior, drivers and riders rate each other; bad drivers can be dropped by Uber or not chosen to give rides, and bad passengers run the risk of not being able to land a ride.Uber has proved itself a boon to consumers, who benefit from fares generally lower than those of taxis and livery services and a fleet of clean, comfortable cars. At the same time, Uber has been the bane of taxi and livery industries, which claim Uber has an unfair advantage by not being subject to the same regulatory environment.

Still others see Uber as the poster child for the “gig economy,” devaluing labor (a column in the Guardian has a headline “The new working model offers greater freedom — and a fresh chance for the rich to exploit the poor”) and denying workers benefits by classifying all drivers as independent contractors.

The questions of Uber’s place in the economy and what it portends for the future of labor are for another time.

As it relates to Worcester, the company’s release of its top eight destinations in the city is telling. (Efforts to reach Uber for additional comment were not successful.)

Not surprisingly, colleges and bars split the leaderboard.

Without reading too much into the data, we can infer two things from it.

First, college students are moving throughout the city; as destinations we can assume the students are returning, quite often at least, from somewhere else in the city.

Second, ride-sharing rather than driving to local bars reduces the likelihood of patrons driving while under the influence of alcohol.

Each of these is an objective civic good.

The state legislature has before it Bill H.4064, “An act relative to the ride for hire industry.” It imposes some restrictions on ride-sharing companies but also contains some amendments favorable to them.

We believe the state and city should balance the need for additional regulation with the consumers’ demonstrated need for cost-effective, reliable transportation.