The City Council voted Tuesday night, March 8, against a legislative proposal by Gov. Charlie Baker that would raise the number of charter schools in the commonwealth.

The vote follows a unanimous Jan. 21 School Committee vote against “raising the cap” on charter schools. 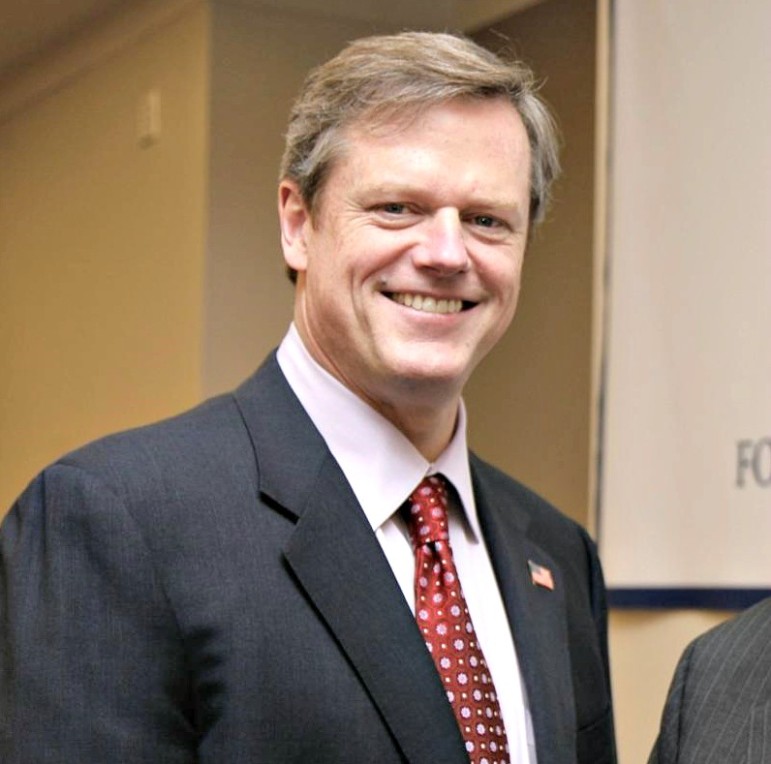 Baker has filed legislation allowing for the creation of up to 12 charter schools per year and has made increasing the number of charter schools a priority of his administration.
By law, charter schools, which operate independently of the districts in which they reside, are financed by those districts. The district is, in turn, supposed to be reimbursed by the state.

However, according to the city, state reimbursement in the current fiscal year is underfunded by nearly $900,000, a 31 percent shortfall. The state has similarly failed to meet its obligations to Worcester Public Schools in fiscal 2015 (45 percent shortfall) and fiscal 2014 (37 percent).

Urban school districts face unique challenges, and funding is but one of them.  By nearly any measure, Worcester Public Schools are underfunded.

A school security and safety audit released in December called for $5 million in improvements, nearly $3 million of which were deemed “critical” or “high” priority.

In October, the Foundation Budget Review Commission released a report recommending substantive changes to the formula for dispersing state aid to schools.

A Worcester Public Schools review of the report showed implementing all the recommendations would increase funding to the district by $92.9 million.

In addition, city schools are facing by some accounts as much as a $22 million budget deficit for the next fiscal year.

We find that advocating for additional charter schools at a time when the state is unable to meet its fiscal and moral obligations to Worcester Public Schools is an unconscionable act of fiscal irresponsibility on the part of the Baker administration.

Removing the cap on charter schools without first addressing the shortfalls in state aid and inadequacies in the funding formula is rigging the game against local school districts. To then advocate for diverting tax money to charter schools not under local control is the ultimate Machiavellian move.

Charter schools are an integral and valuable part of public education in the commonwealth. However, calls for their expansion are troubling when Worcester’s nearly 25,000 student are not being properly served.

In light of two resounding votes from the commonwealth’s second largest city, we urge Gov. Baker to address the issue of school funding before advocating for charter school expansion.