Most of us can get behind International Women’s Day. That’s not such a big ask.

But when the YWCA of Central Massachusetts brings in disgraced former state legislator Dianne Wilkerson, known best for accepting multiple bribes on camera, as an example of women’s achievement, well, that’s another question entirely.

For Hitch, though, the answer is academic. 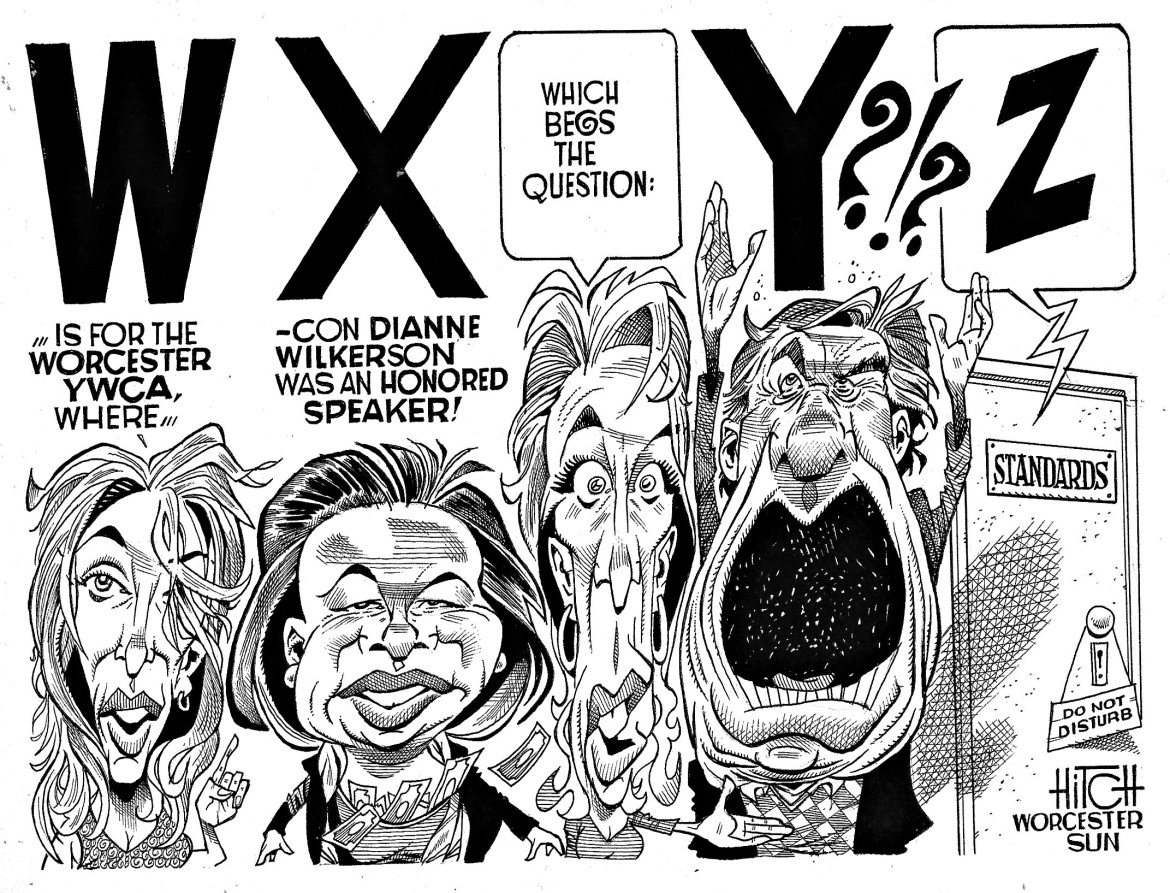