Friday, March 18 — 46th Annual Lenten Supper For Orphans & Chronically Ill Children of Lebanon & Syria, 7-9 p.m., Our Lady of Perpetual Help Church, 256 Hamilton St. First of all, what a name for a church (maybe I need to get out more, but still)! This Melkite Greek Catholic parish has been on Grafton Hill since 1923 and it was those neighborhood folks who under the leadership of Father Charles Aboody, according to the church, laid the foundation for this traditional charity endeavor nearly five decades ago.

All dinner items, time and labor are donated, so 100 percent of the proceeds from the evening will go toward Lebanon’s Chronic Care Center, which focuses on specialized treatment and followup of children with chronic conditions such as Thalassemia, a hereditary blood disorder, and diabetes.

In observance of Lent, the meal will be made meat- and dairy-free, but otherwise will consist of traditional Mediterranean fare such as stuffed grape leaves, baba ganoush and hummus; baked fish over pilaf and green beans in tomato sauce; and sfaf, a Lebanese cake. Suggested donation is $20, and reservations are required. 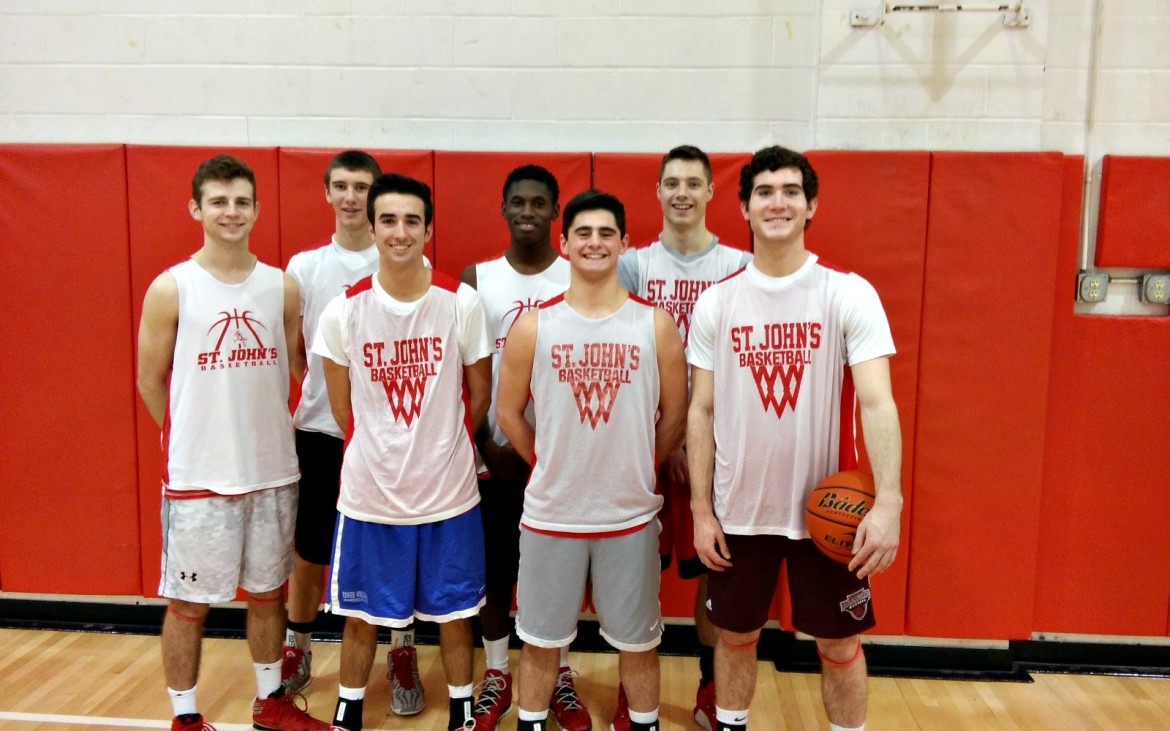 Monday-Tuesday, March 14-15 — MIAA high school basketball state tournament semifinals, 2:15, 4, 5:45, 7:30 p.m., DCU Center, 50 Foster St. That’s right: two days, eight games, 16 boys’ and girls’ teams playing for a shot at a state championship. The headliner here will be the St. John’s of Shrewsbury boys, who glided to their seventh Div. 1 Central title in the past decade and will close the show against Div. 1 Western champ Putnam at 7:30 p.m. Tuesday.

No slouches, the Beavers are in their fourth straight state semifinal, and defeated the Pioneers in this game in 2014 on their way to their second state title in as many years.

The marquee matchup Monday might just feature undefeated Notre Dame Academy tipping off against perennial Western Mass. power Longmeadow at 5:45 p.m. in the girls Div. 2 semifinal. If the Wachusett girls advance in Div. 1, they will play Chicopee Comp at 5:45 Tuesday. Tickets are $12 in advance; $15 at the arena. Doors open at 1 p.m. each day.

Thursday, March 17 —  Piranha Pond Pitch Party, 6-9 p.m., Tilton Hall, Higgins University Center, Clark University, 950 Main St. Straight from the horse’s mouth (which in this case belongs to the 128 Innovation Capital Group): “What is the Piranha Pond? It is a ‘pitch party’ where a select group of entrepreneurs [have] up to 5 minutes to convince a panel of investors to meet with them to further discuss their ventures.”

So, you get it: “Shark Tank,” but not on TV. Entrepreneurs who want to be considered must a) register in advance and pony up a $50 application fee; and b) consider the following stipulations: “We seek companies beyond the idea stage. The ideal company will have raised funds from friends, family, and/or grants. If the company’s product is a software or SAAS product, it should be in beta testing or later.” General admission is $35; $25 for 128ICG members.

Saturday, March 19 — NOW! juried art exhibit, noon-4 p.m., The Aurora Gallery, 660 Main St. ArtsWorcester and Worcester Craft Center joined forces to curate an exhibition of dozens of local artists, all under the age of 40, with an eye toward promoting the “next generation of regional artists.” It was juried by Roger Hankins, director of Cantor Art Gallery at the College of the Holy Cross.

On view through April 16, the exhibit is free and open to the public. The Aurora is open noon-4 p.m., Thursdays and Fridays also (and available by appointment). Part of the exhibit will also be on display 10 a.m.-5 p.m. Tuesdays through Saturdays at the Craft Center’s Krikorian Gallery, 25 Sagamore Road. 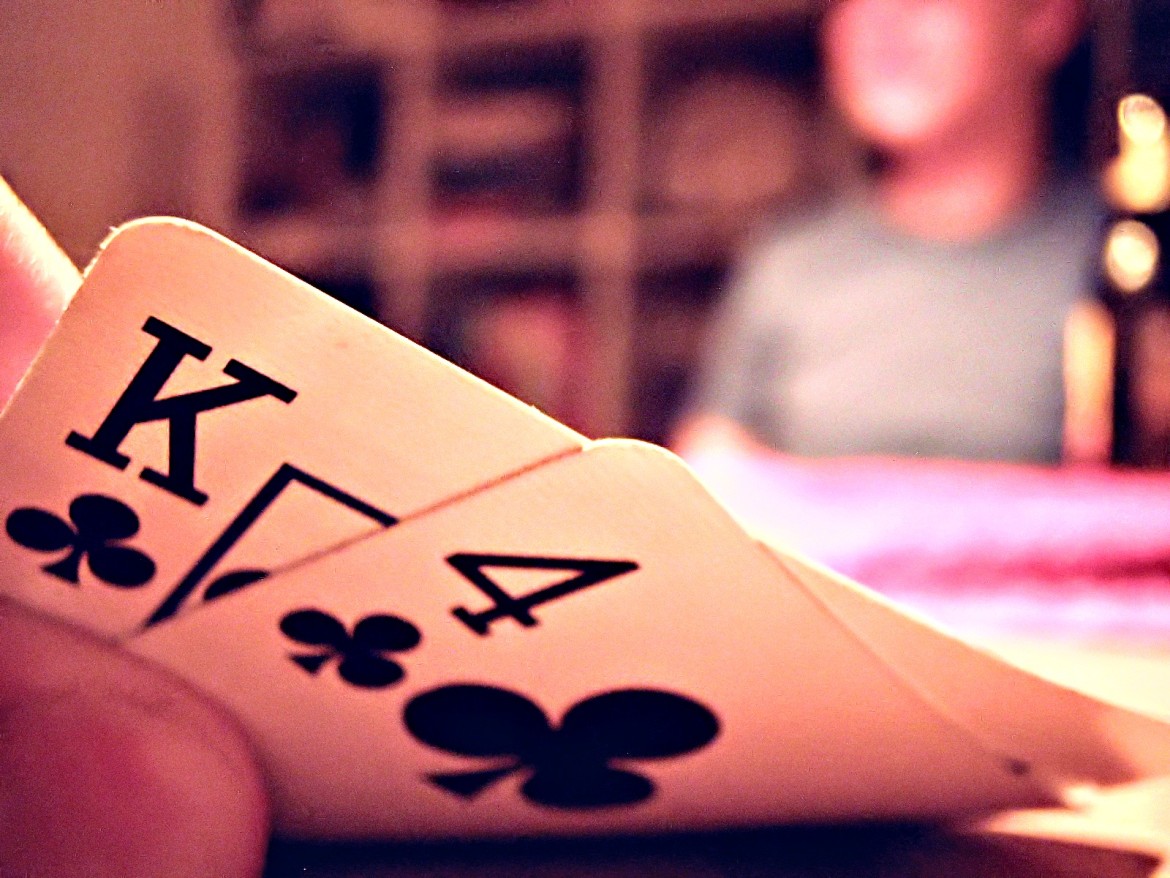 A $100 buy-in gets you a seat at the table and the satisfaction of helping Why Me and Sherry’s House.

Saturday, March 19 — “The Net” Texas Hold ’em Poker Tournament to benefit Why Me, 3-8 p.m., Washburn Room, Mechanics Hall, 321 Main St. So, maybe you hit the Aurora early for your weekly culture fix; even better, you have a Benjamin Franklin burning a hole in your pocket. Have a walk down Main Street and put yourself and that $100 to good use in Why Me’s eighth annual poker tournament. The proceeds go toward Why Me & Sherry’s House, which help children and their families cope with cancer.