It’s been more than a week since as much as 5.7 inches of snow blanketed Worcester on Monday, April 4.

The unwelcome and quintessentially New England precipitation was followed by a storm of an entirely different kind.

Residents lashed out at the city for its lack of timely response in cleaning city streets. They voiced their displeasure with angry calls to city offices, local media outlets and even on social media [with prime examples here and here]. 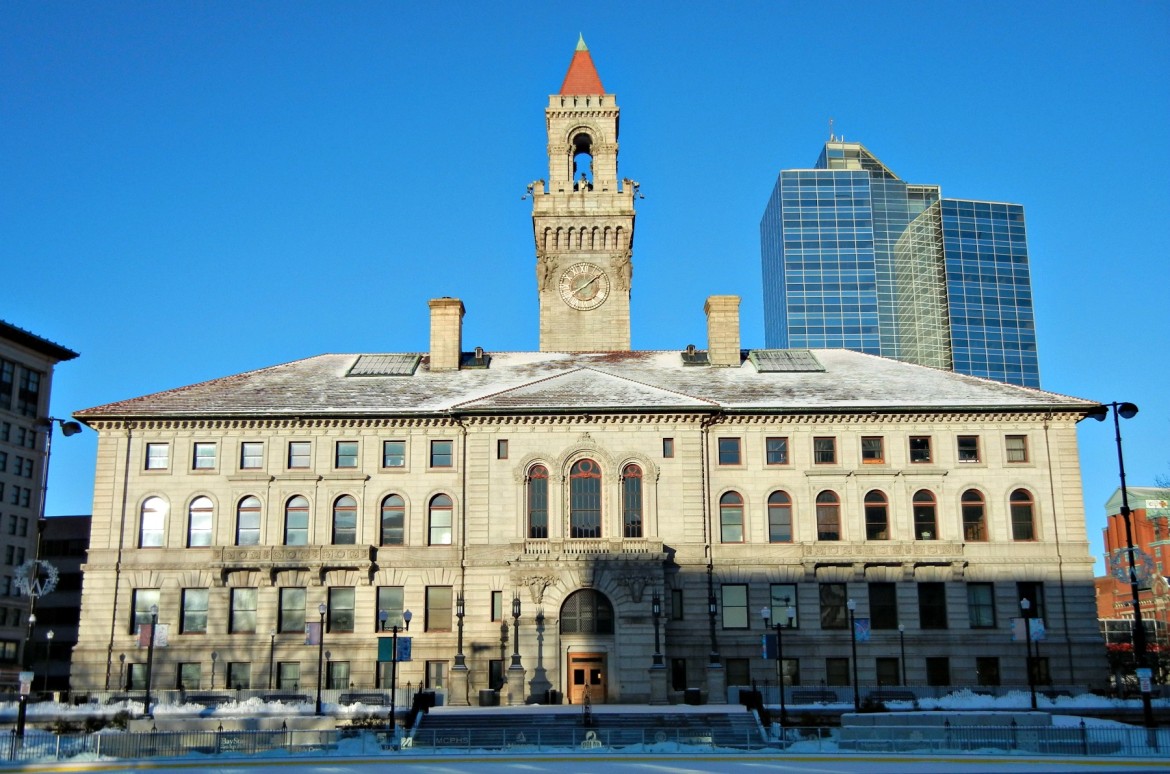 The April 4 storm was by any objective measure the third such failure since December, when the city’s execution of road preparation, maintenance and cleanup on Dec. 29 drew the ire and scorn of a dissatisfied populace.

The reaction earned a letter of apology from City Manager Edward M. Augustus Jr., in which he wrote, “We made a judgement call that unfortunately turned out to be the wrong one. As a result, many of the City’s streets were not in the condition our taxpayers have the right to expect.”

Less than a month after the first storm the city declared a parking ban at 11:30 on a Sunday night, with some residents not notified until early the following morning. The administration responded to the ensuing backlash by granting forgiveness for all tickets issued and fees paid for vehicles towed.

At the City Council meeting the day after the most recent storm, Augustus promised a “top-to-bottom” review of the city’s response to snow, particularly as it relates to the safety of city streets. The review, he said, includes input from some outside of the city government.

Late last week he told Worcester Magazine Editor Walter Bird and WCRN-AM 830 host Hank Stolz, “We’re going to get to the bottom of what went wrong this winter.”  He continued in a similar vein as recently as Monday on “The Jordan Levy Show” on WTAG-AM 580.

Taken individually, the city’s three failures during a relatively mild winter can be excused; after all, it should be noted this is the same Department of Public Works & Parks that received much-deserved praise during the epic winter of 2015. 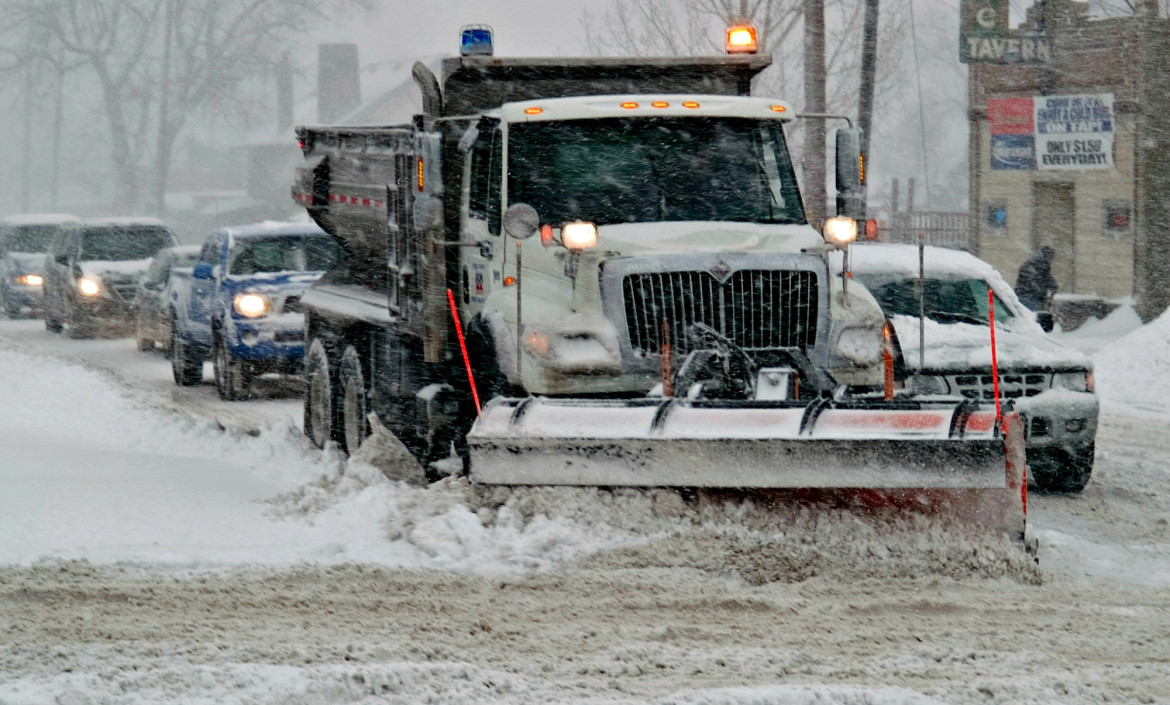 Worcester’s lackluster record of clearing the streets this winter could have lingering effects into the spring and summer months.

What is troublesome is that the events as a whole feed a negative perception of city government’s ability to serve its residents and its inability to correct its failures in a timely manner.

As we have written before, pressures in a modern workplace have increased in the past generation in post-industrial cities such as Worcester and we believe that trend will not abate. In this light, every misstep by government or perceived failure to address shortcomings in a timely manner perpetuates a disconnect between the residents and those whose services it’s mandated to fund through taxes.

Additionally, though well-intentioned, a “top-to-bottom” review that includes people outside of city government can be seen as a concession that it is unable to deal with the problems internally.

Most damaging is that the failure comes at a time when the administration and City Council face what is sure to be a contentious budget season in which all city services and the taxes needed to fund them will come under close scrutiny.

In the end, it may very well be that the remnants of the April 4 storm linger for quite some time.