Oh, and shuffleboard. Of course.

Just another typical father-son establishment elbowing its way into the Shrewsbury Street scene? Not exactly, but papa John and son Marco Tonelli hope their long-awaited collaboration combined with that distinct formula, good timing and a plum location will make The Pint, set to open in May at 58 Shrewsbury St., a worthy competitor on Restaurant Row. 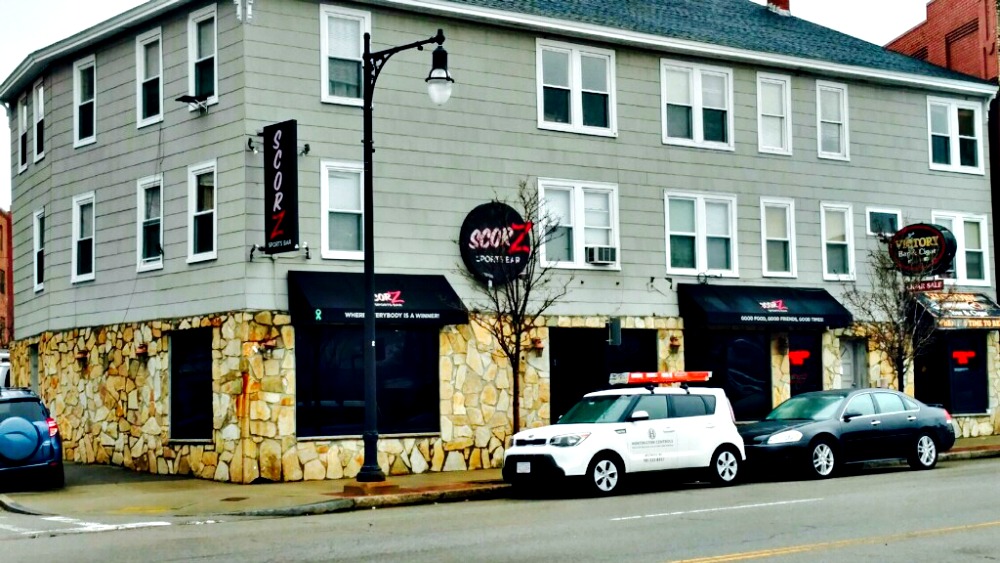 The Pint plans a May opening at 58 Shrewsbury St., former home to Scorz sports bar (and Allgo lounge before that).

Marco says that with a “rustic feel and tone” as the backdrop, The Pint will feature a large selection of domestic and imported beers on draft, and the bar, chairs and tables will have a fine barn board look and finish.

“We are going for a casual but upscale pub. We want people to come in and feel comfortable, but without losing that upscale style,” Marco said.

Marco compares his vision for The Pint to the popular downtown destination Armsby Abbey, but more laid back and with domestic drafts on tap.

“This is something he’s wanted to do his whole life,” Marco said of his father, John Tonelli, who will manage day-to-day operations. The Pint’s liquor license is pending approval and is set for review at the March 17 License Commission meeting. 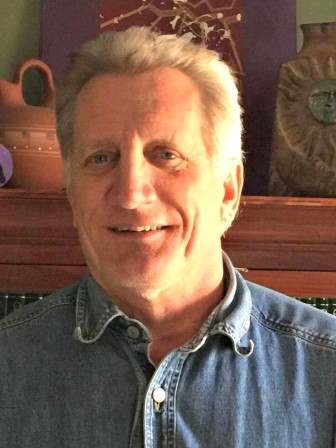 “For about 15 years I’ve been thinking of doing this, and what you don’t see anywhere is a place that plays consistently good music. In my mind, that’s classic rock n’ roll from the [1960s] to the ’90s,” John said.

Marco, 30, was born and raised in Worcester. He attended Burncoat High School and works as a supervisor for CSX Corp.

Raised in Grafton, John has worked the past 25 years in sales. He lives in the Greendale neighborhood with his wife, Sue, who has been a bartender in Westborough at Arturo’s Ristorante for 25 years.

John has two other sons, Dominic and Matthew.

Though the kitchen at The Pint — most recently the short-lived Scorz sports bar, but once the popular Allgos dessert bar and lounge — is relatively small, the Tonellis plan to offer a variety of classic pub fare including appetizers, sandwiches, paninis and burgers.

“The first time I was ever in Allgos, I remember looking around and saying, ‘I would love to own a place just like this.’ It was greatly decorated and had a good layout. It was very comfortable,” John said.

Set to be open seven days a week, 11 a.m. to 2 a.m., according to Marco, the owners are hoping to draw a lunch crowd and take advantage of commuters at Union Station and the guests at the future Homewood Suites by Hilton hotel in Washington Square.

Given the new 118-room hotel won’t have a restaurant, the Tonellis hope The Pint will be the first stop for hotel guests. 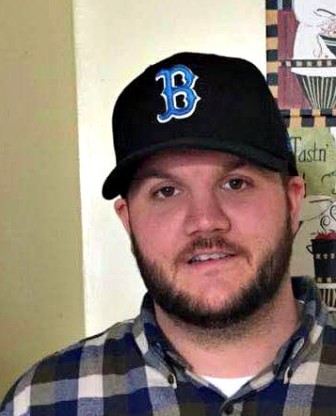 “With people coming and going to work everyday from Union Station, and with all the guests at the new hotel being built, it could be a huge time for us,” said Marco, who will assist John in managing the bar.

“There’s adequate parking in the area. It’s very accessible. With Mount Carmel [parking lot] there and on-street parking towards our end of the street, it’s great. And we’ll be the closest place to [the new hotel] and Union Station,” John added.

The Pint will be neighbors with Victory Bar & Cigar, the cigar lounge at 56 Shrewsbury St. “Victory doesn’t serve food, so customers over there who go for a drink or a cigar can just come over here when they want to eat,” Marco said.

Marco hopes a late-night bar menu serving appetizers after 10 p.m. will also be a draw. “It remains to be seen,” Marco said about how many employees are expected to be hired.

“The atmosphere that we will be providing is something more along the lines of what fits on Shrewsbury Street. We’re not trying to be a nightclub. And one of us will always be there. We will be present,” Marco said. 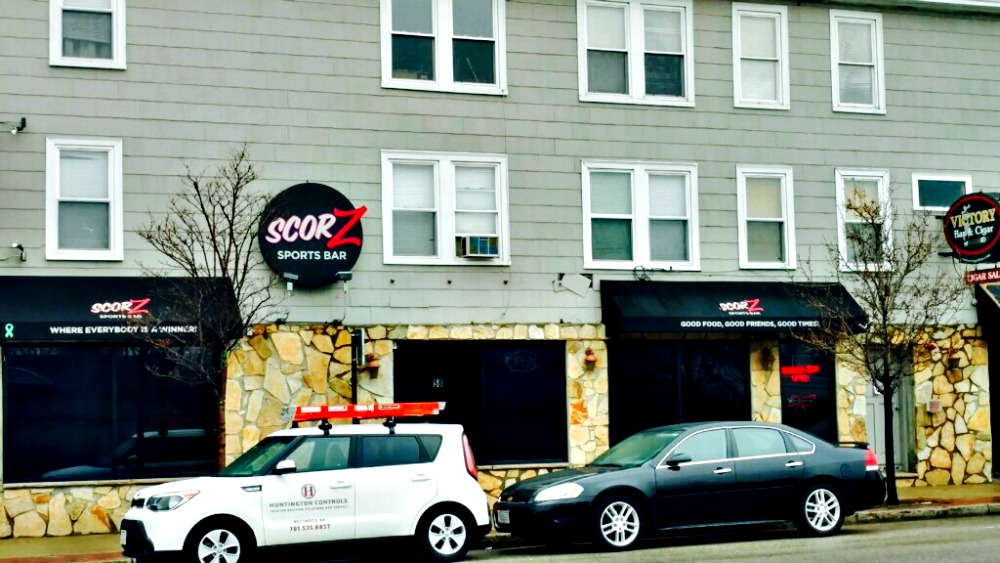 The Pint will take over for Scorz as the next-door neighbor to Victory cigar lounge.

“We’re trying to go after a working-age crowd of 25 and older. We have a shuffleboard table — and I think we’re the only place in Worcester that has one. We want to be a casual, hangout spot,” Marco said.

“It’s going to be a fun place and people are going to want to come back,” John said.

This article was originally published in the March 16, 2016 edition of the Sun.