The former owner and founder of Mutual Builders Inc. is attempting to distance himself from the mounting problems of the longtime contracting firm, which is now owned by his son, Jay Pelletz. Try as he might, though, Mel Pelletz continues to find himself tangled in the family business.

“I have nothing do with Mutual Builders, nor do I want anything to do with it. I worked hard and I built myself up a good business. Jay took it over and I understand that he’s not doing such a great job with it,” Melvin J. Pelletz said in an interview with the Sun on Thursday, March 31. 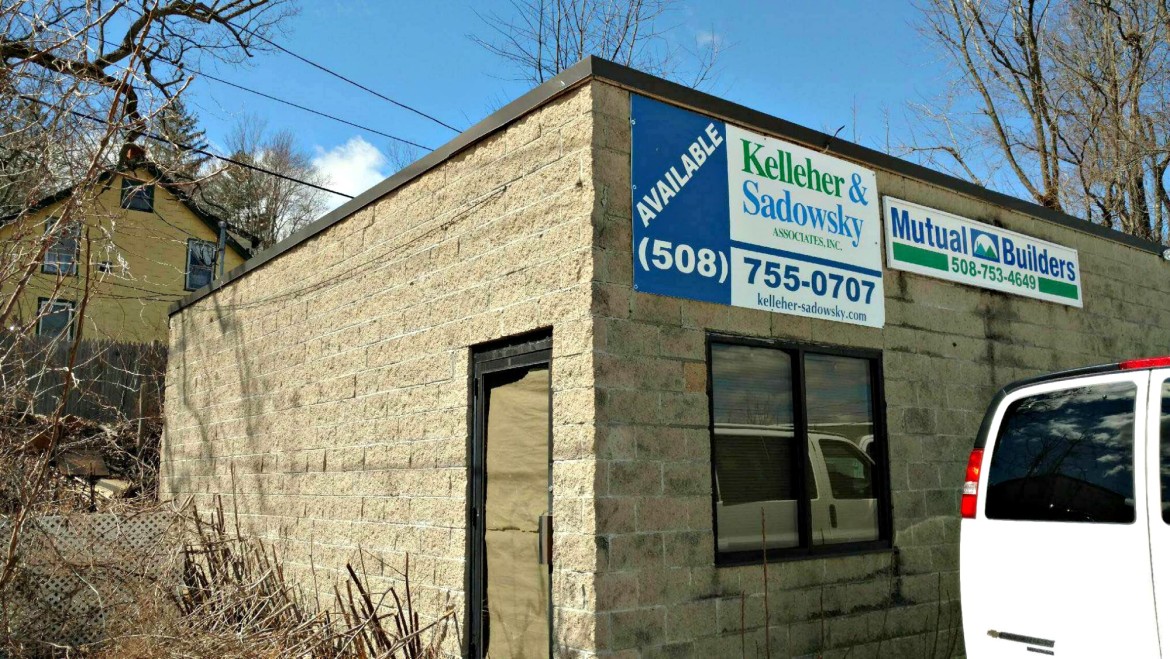 He said he retired five years ago from Mutual Builders, the area home builder and broker based on Park Avenue, and handed over the company to his son.

Since then, it seems, the “good business” the elder Pelletz had built (it had an A+ Better Business Bureau rating into 2015) has devolved into a questionable operation that has left many embittered homeowners in its wake, some seeking thousands of dollars in unfinished work or money owed.

One couple, tired of waiting several months for their $15,000 deposit to be returned after a failed deal with Jay S. Pelletz, reached out to Mel, who agreed to reimburse the down payment on a home that never got started.

“We just received our deposit back today [March 28] after 14 months from Mel Pelletz, Jay’s father,” said Jennifer Hajec, who with her husband, Todd, had planned to build a home in Oxford. “We contacted him in Florida.”

Asked Thursday why he repaid a Mutual Builder customer, the elder Pelletz, who resigned as a registered agent of the company March 24, replied, “That’s a great question. I guess I just felt bad for those people.”

Jay Pelletz did not respond to numerous attempts for comment. He has not responded to any correspondence since Worcester Sun began reporting in November.

He would need a lot of answers at the ready.

The 660 Park Ave. headquarters of the business is listed for sale by Kelleher & Sadowsky Associates Inc. for a “reduced price” of $239,000. The Better Business Bureau has issued a consumer alert for Mutual Builders and downgraded the firm to an F as a result of further complaints and failure to respond. The company’s website was down and main phone number disconnected. After Mel Pelletz’s resignation, the business is at odds with state regulations. One of the firm’s spurned customers has an Attorney General hearing tomorrow [April 4]. And the Hajecs are pursuing embezzlement charges.

“I distance myself from them as much as I can,” Mel said. 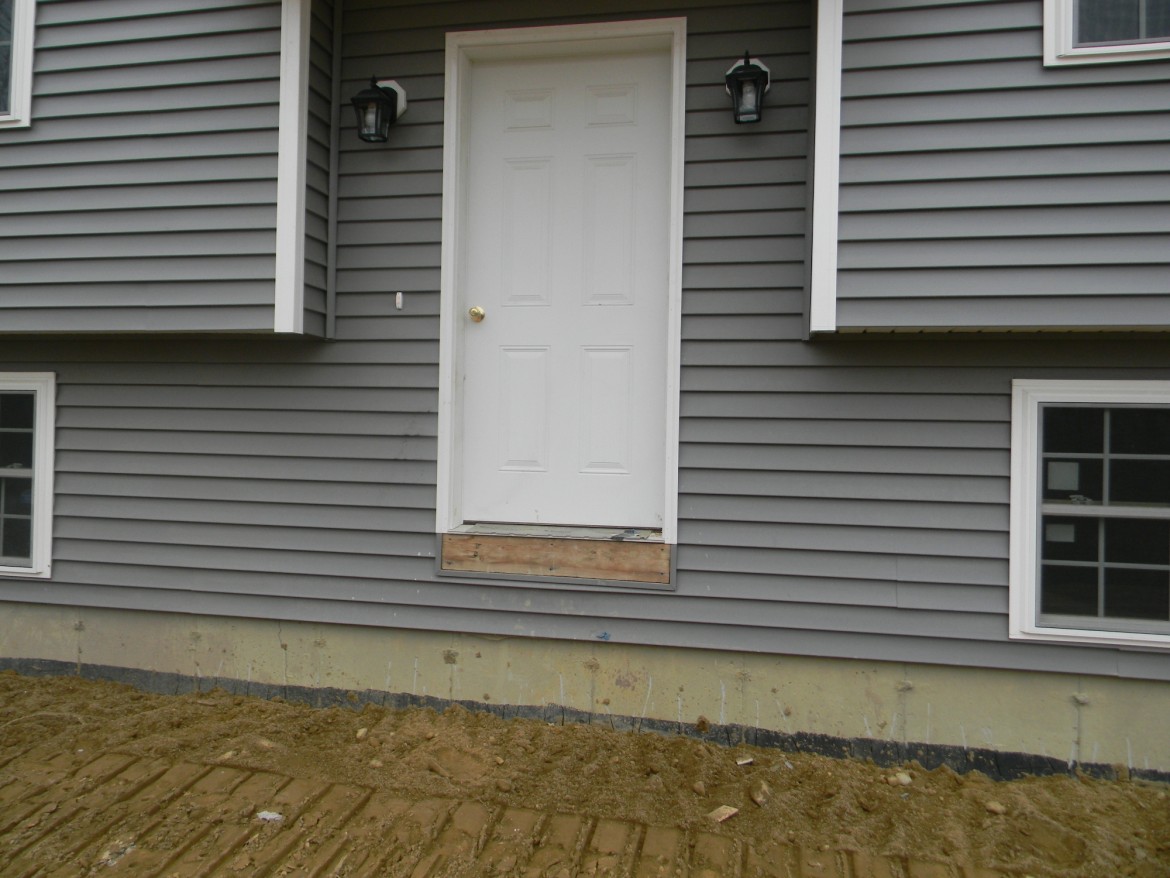 There were several steps left before Mutual Builders was finished with Jesse Messier’s new home … more than a year after it was supposed to be move-in ready.

There is currently no registered agent listed for Mutual Builders. However, Mel Pelletz is still listed as the company’s secretary and treasurer. According to Secretary of State William F. Galvin’s office, a business’ registered agent is responsible for receiving tax forms, notices of lawsuits, and other state government notifications.

“It was an oversight on my part. I thought I [resigned as registered agent] five years ago when I retired. Someone pointed out to me recently that I didn’t,” said Mel Pelletz, who owns the 1,400-square-foot Park Avenue office building, which he and his son bought from Mechanics Bank in 1992.

“You have to replace the agent. The companies that file here have to have an agent every year. It’s been a requirement since 2004,” a representative with the Corporations Division of the secretary’s office said.

Some also consider “finishing the job” a requirement. File Jeanty Pierre Paul in that category.

Pierre Paul of Dudley, who said he paid Jay Pelletz $83,500 two years ago to work on his home, is still waiting to hear from Pelletz and for him to come back and finish the driveways, sidewalks and garage.

Pierre Paul said last week that he has a scheduled hearing with the Attorney General in Boston on April 4.

“Hopefully, Mr. Pelletz will show up for the hearing because the [Attorney General] asked for his physical presence at the hearing,” Pierre Paul said in an email.

Jay Pelletz, though, has a defined pattern of not showing up and not responding to questions or claims. 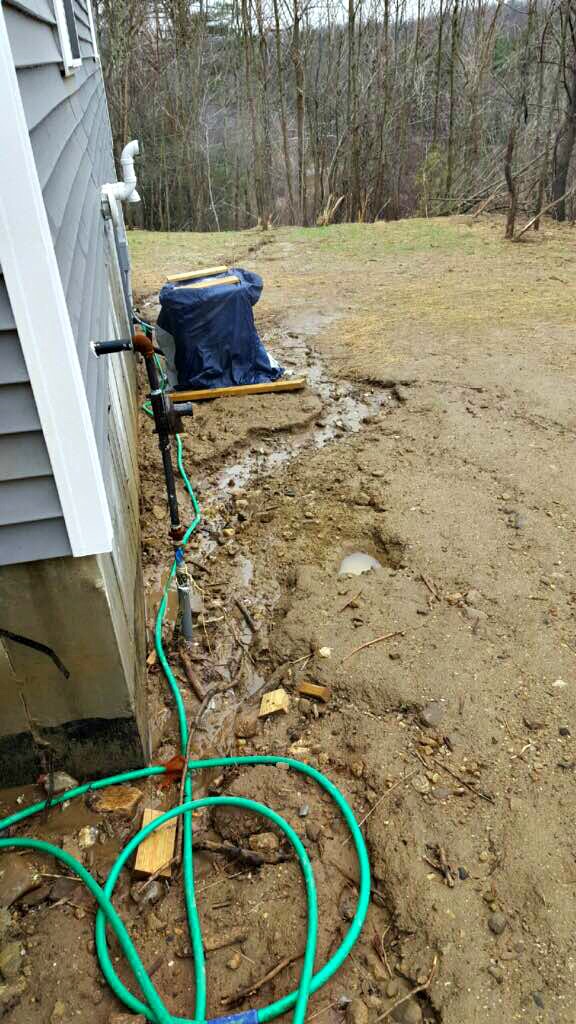 Dawn Derusha and Jesse Messier have a long list of complaints for Jay Pelletz, including a muddy, eroding landscape around their house’s foundation.

In addition to the rating drop, the Better Business Bureau issued a consumer alert for Mutual Builders in December following reports of “poor quality materials” being used along with “alleged inferior workmanship resulting in a need for repairs to homes which are not always completed,” and “missed appointments when the business agrees to review or address the needed repairs.”

The bureau says it sent Mutual Builders and owner Jay Pelletz certified correspondence Dec. 22 “requesting their voluntary cooperation in eliminating the pattern of customer complaint on file with BBB.”

“When we initially send a letter we give them two weeks. If they don’t respond in that time, that’s when we put the alert up,” said Joanna Toomey, bureau operations manager for Central and Western Massachusetts and Northeastern Connecticut, Tuesday, March 29. “We haven’t heard anything further from the business regarding the pattern complaints.”

Since April 2013, there have been six complaints filed with the bureau against Mutual Builders, including two filed in January and February of this year.

When Worcester Sun first reported on Jay Pelletz and Mutual Builders on Nov. 15, young couple Jesse Messier and Dawn Derusha were waiting to finally move into their first home. 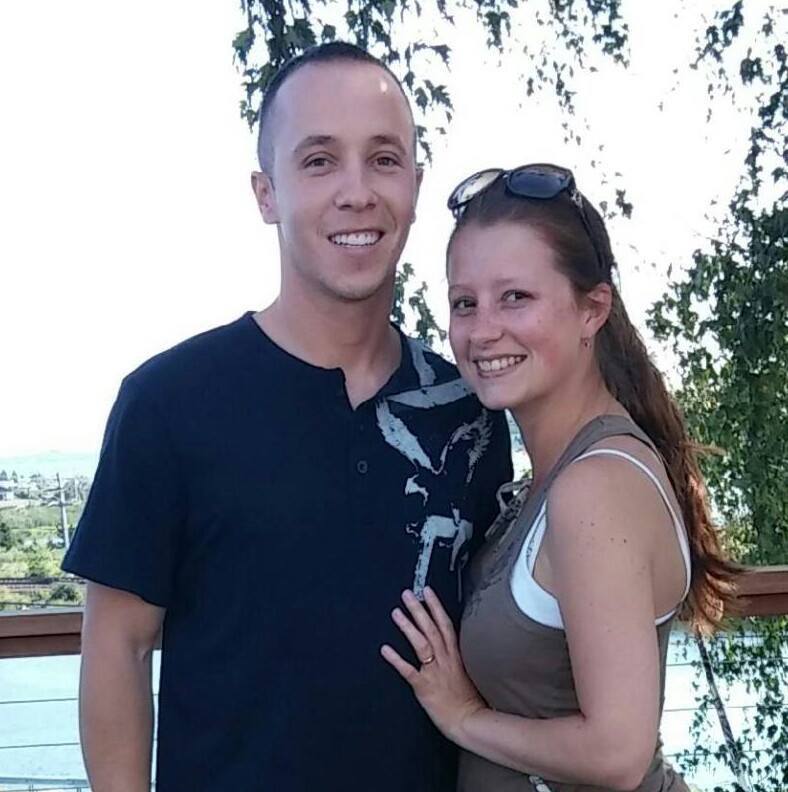 Jesse Messier and Dawn Derusha have struggled to get their new home built by Worcester contractor Mutual Builders.

While he missed his target date by 14 months, Pelletz was able to clear the way for Derusha and Messier to move into their Charlton house in early December. The couple remains unhappy with the work, and Derusha said they have filed a complaint with state officials.

“We haven’t heard from him since we moved in,” Derusha said last week. “Our house has kept us so busy because of issues [Mutual Builders] left behind.”

Derusha said the couple filed a complaint with the Attorney General’s Office on Nov. 16. She said they have not heard back as of March 28.

One customer who has found some satisfaction is Jay Brimmer of Oxford, who said roughly a month after the Sun’s second report on Mutual Builders, Nov. 25, Jay Pelletz returned a nearly $12,000 deposit for an unfinished home.

While Jennifer Hajec and her husband, Todd, resorted to contacting the elder Pelletz and were also able to recoup their deposit, they are decidedly not satisfied.

The Hajecs, both industry professionals, had contracted Mutual Builders to build a home on six acres in Oxford last February.

Todd works as a general contractor and Jennifer is a project manager. They both said they knew something was wrong within the first few months of dealing with Jay Pelletz.

“It became clear to us pretty quickly that he [Jay Pelletz] was lying. He would say things to us like ‘It’s the town having trouble with permitting,’ and other things,” Jennifer said.

February quickly became December and, according to the Hajecs, Pelletz never broke ground, installed a well, or brought a piece of equipment to the property.

“What it boils down to is that we really wanted the land. We always hoped he would get his stuff together, but he never, ever did,” Jennifer said. “It took us forever to finally just say, that’s it.” 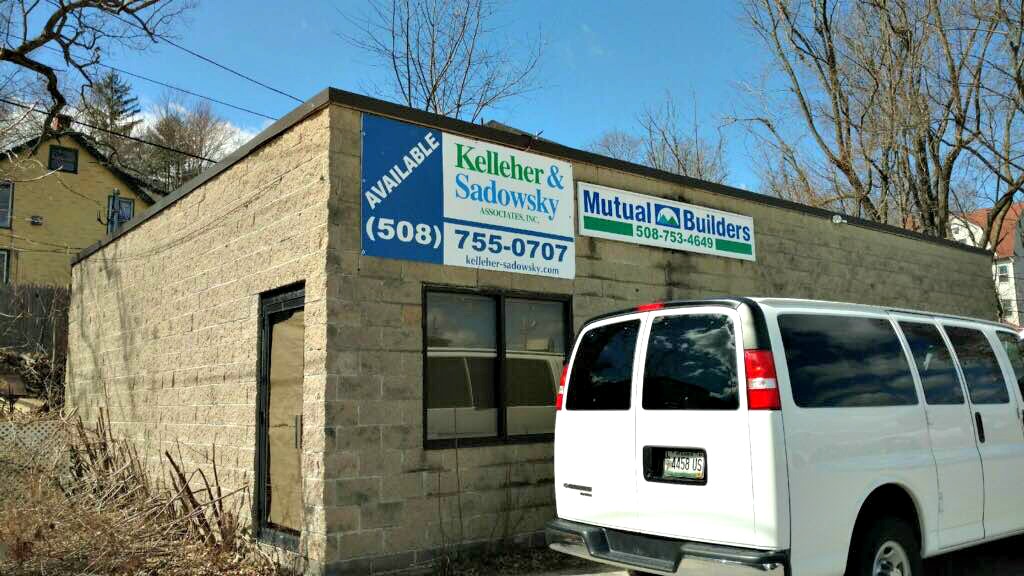 According to Jennifer, her lawyers, Rhonda and Barry Bachrach of Bachrach & Bachrach Law, advised her that although Jay Pelletz likely has no money and Mel returned the desposit, she can still file criminal charges for embezzlement.

“I want to make it so that there’s something on the criminal side, so he can’t turn around and do this again to someone,” Jennifer said. “I want people to know that an actual criminal action occurred.”

For Mel Pelletz, it is a sad likely end for the company that was incorporated in January 1975.