The expansive Canal District ice rink complex in which Worcester Railers HC owner Cliff Rucker recently became a partner will cost at least $18 million all told and includes plans for a complement of locker rooms large enough for tournament hosting and the city’s new ECHL hockey team — and talks are underway for the facility to serve as home ice for three to-be-determined area high school and college teams. 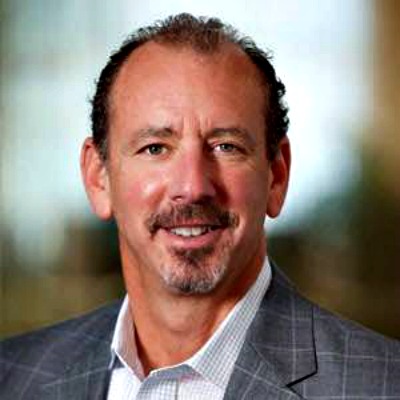 Rucker said in a phone interview Tuesday, May 11, that negotiations are ongoing with a number of schools to claim a permanent home at the Railers-run rink. Worcester Public Schools athletic director David Shea said Tuesday the team has contacted school officials but there have been no developments so far.

Cleanup of the long-dormant parcel, which began in April and will ultimately cost $3.3 million, is expected to be complete by July 15, Worcester Business Development Corp. President & CEO Craig L. Blais said late Tuesday.

“As far as what we can offer, as Cliff [Rucker] mentioned previously, in theory this rink will allow more access to hockey to kids in Worcester,” Mike Myers, Railers HC vice president of community development, told the Sun Monday, May 10. “It would help kids develop their hockey skills and love for the sport right here in Worcester. They wouldn’t have to leave the city to develop that.” 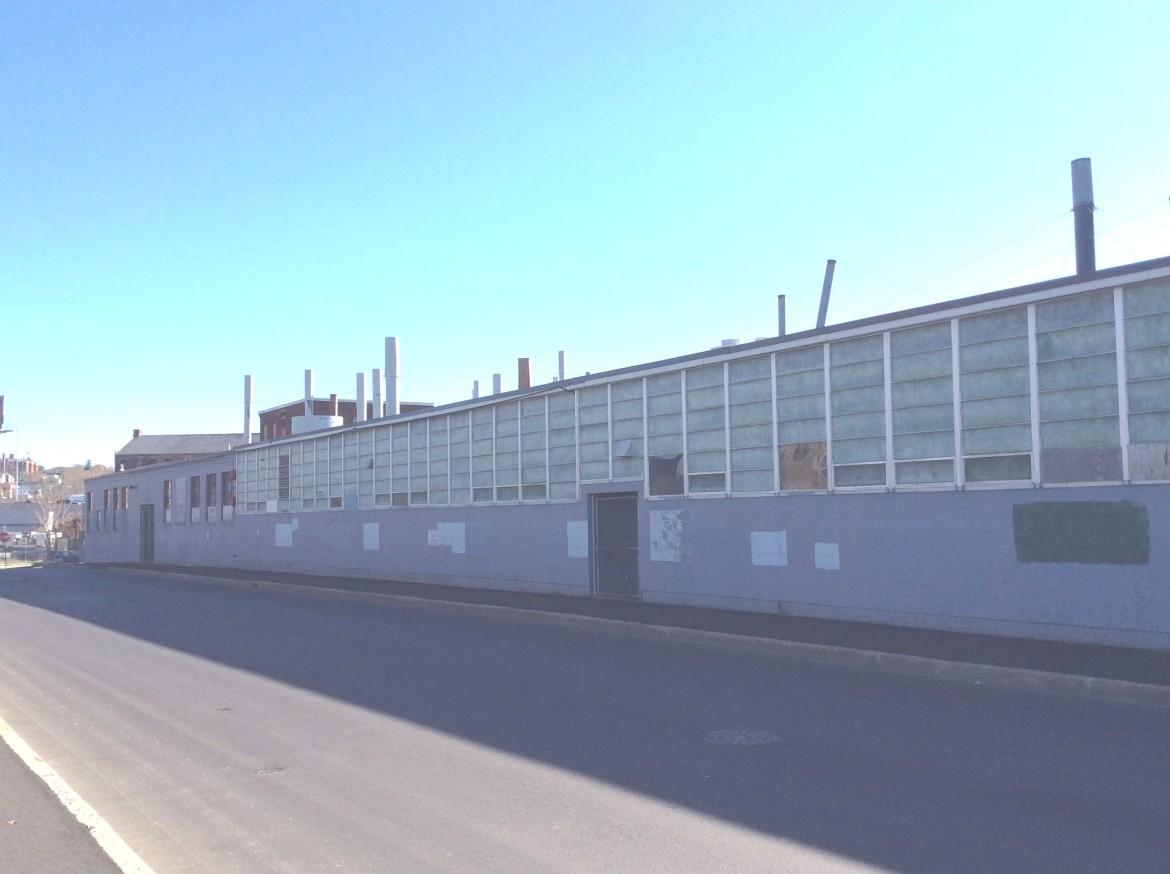 Rucker said he expected to be able to announce the partner schools within the next month or two.

“It’s a pretty cool thing. These kids at these schools will have their own home ice,” Rucker said.

Plans, Rucker said, include eight open locker rooms to accommodate tournaments and other events, one solely for the Railers to use as an alternate practice facility when the DCU Center has conflicts and three for the soon-to-partner local school teams.

A planning board meeting scheduled for May 18 is expected to review the arena proposal and site plan approval, and include public response.

“There have been modifications to the design based on input from the community,” Rucker said. “Hopefully if we get site plan approval, we can make further modifications that won’t impact the building permit.” 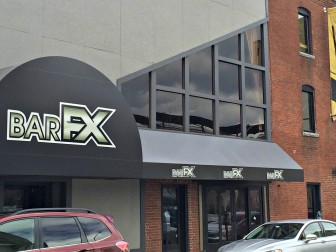 Cliff Rucker, owner of the ECHL’s Worcester Railers, has plans for 90 Commercial St.

“There hasn’t been any meetings, but I know we would want to sit down with them and get as much information as possible,” Shea said. “We are open and willing to listen to what people have to offer to see if it would be beneficial for us.”

The land where the rinks will be built is owned by New Garden Park Inc., a subsidiary of Worcester Business Development Corp., and will be leased to Marathon Sports Group partner Scott Rouisse and Rucker, who are the managing partners of Worcester Sports Center LLC with headquarters at 112 Harding St. 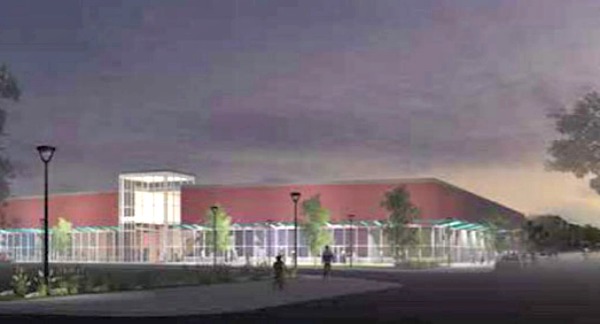 According to Myers, management of the rink will be overseen by the Railers.

Myers said he’s heard whispers of more businesses sprouting up near the PresMet site, on Pond Street where three three-deckers now stand. One, at 13 Pond St., is already marked for demolition.

“That area doesn’t affect our project at all, but I do think that the area on Pond Street could be improved,” Rucker said.

“There haven’t been any specific plans mentioned, but there has been talk previously about what could go in there, adjacent to the arena. Whether it’s a restaurant, coffee shop, or retail space — it’s likely going to be something that attracts hockey fans one way or another,” Myers said.

“The rink itself will bring in interested people or parties that might be on the fence on moving their business into Worcester.

“We want people to look at the rink and say ‘Wow, this is all happening right here,” Myers said. “This is where we want to be.’ ”