The Greendale Mall, Worcester’s only enclosed shopping mall, is scheduled to be auctioned off on May 26. 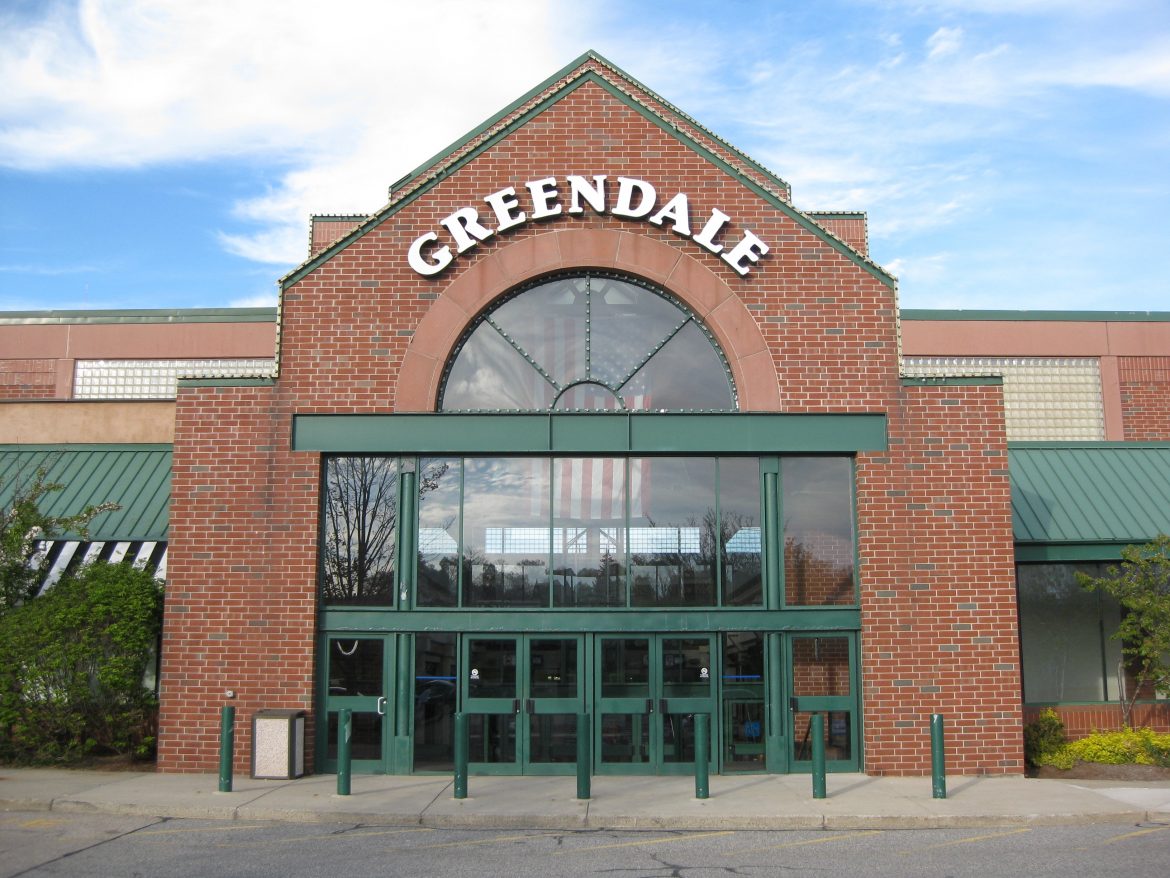 The Greendale Mall is scheduled to be sold at the end of the month.

According to an article in Worcester Business Journal, the move comes after the mall, which is only 80 percent occupied, could not generate enough revenue “to cover the $45 million commercial mortgage-backed securities (CMBS) loan on the property.”

While we remain hopeful for the future of the mall and believe there are reasons for hope, it is another reminder about the changing face of retail. Indeed, considering the events of the last 50 years it can be said that retailing has been in a constant state of evolution.

Harkening back to the 1950s, ’60s and early ’70s, stores such as Denholms, Ware Pratt, The Mart, Woolworth’s, Barnard’s, Lujon’s and Grant’s made downtown retailing vibrant.

Downtown retailing begot downtown malls, such as the old Galleria. The same period in the 1970s began the retail industry rollup in which well-heeled regional and national retailers bought out or drove out of business local shops.

Sprawl provided the impetus for shopping to move outside of city centers and into suburbs, where land was cheaper and malls were closer to their customers. Meanwhile, the industry rollup continued unabated and led to malls with little or no local flavor but lots of options with familiar brands.

Now some of those malls are closing. By one count, according to one article from 2015, “about 15 [percent] of U.S. malls would fail or be converted into nonretail space within the next 10 years.”

Conventional wisdom holds that Internet retailing is responsible for the death of malls. While sites such as Amazon.com are certainly a contributing factor, online buying is by no means the main culprit.

The main problem affecting malls, according to an article in the New York Times last year, is the proliferation of them. “The fundamental problem for malls is a glut of stores in many parts of the country, the result of a long boom in building retail space of all kinds,” the article reads. “ ‘We are extremely over-retailed,’ said Christopher Zahas, a real estate economist and urban planner in Portland, [Oregon].”

We believe this is true. Locally, the past 20 years have seen a dramatic increase in the size of Auburn Mall, the reopening of Lincoln Plaza, and the opening of such retailing spaces as the Solomon Pond Mall in Marlborough, The Shoppes at Blackstone Valley in Millbury and Northborough Crossing.

The concept that some retail centers might not survive should be news to no one.

But we’re getting ahead of ourselves.

A still vibrant, albeit saturated, retailing environment affords an opportunity for a new owner to reinvigorate the Greendale Mall.

Sun Spots with Hitch [Vol. 54]:
Is Worcester developing a complex? 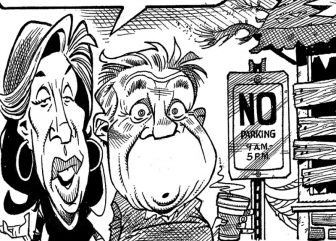 The Telegram & Gazette reported in a recent article an abundance of interest in the mall. According to the article, “[T]he mall’s foreclosure is bringing out interested parties, primarily entities from the New England and New York region, according to auctioneer Daniel P. McLaughlin of Daniel P. McLaughlin & Co. LLC of Boston. ‘We’re hearing from just about everyone, but it’s mainly people who own shopping centers,’ he said.”

And the recent write-down of the value of the property, to $14.7 million from a high of $65 million in 2006, makes us hopeful that a new owner can attract tenants at lease rates that allow retailers to be competitive.

We believe that when the last enclosed mall in the city closes it will mark the end of an era in city retailing. We believe that day is best delayed as long as possible.

We eagerly await a new owner of the Greendale Mall and hope it is someone with vision and focus who can keep the property alive as a retail center for residents of Worcester and surrounding communities.