Every minute matters to a commuter. There’s a nice surprise, then, for many of us in tomorrow’s debut of non-stop train service between Worcester and Boston: Non-stop or not, minutes are flying out the window.

That’s one of the first things we noticed when we ran the MBTA’s arrival-departure fine print through a calculator. The new system-wide commuter rail schedule taking effect May 23 shows all seven peak-hour morning trains out of Union Station getting to Boston faster — 13.4 percent faster, in all.

Other time savings across the new schedule are huge.

For instance, the 504 morning train will leave Worcester 10 minutes later and arrive at South Station 16 minutes sooner. Those 26 extra minutes in commuter pockets will come partly from bypassing the seven stops from Natick Center to Newtonville, and partly from efficiencies in other parts of the schedule paying forward.

Meanwhile the star, of course, of the MBTA’s new schedule is the non-stop train — a first for Worcester, and a sleek and welcome symbol of all that has been going right for the city’s transportation picture over the last couple of decades.

This train will pull out of Union Station at 8:05 a.m. and travel uninterrupted for 52 minutes to Yawkey Station. The 552 lets passengers off at the second of Boston’s stops, Back Bay, also in less than an hour, at 9:02. It gets to the South Station terminus at 9:07, just 62 minutes after the Worcester departure.

That’s certainly a remarkable ride for any commuter between the two cities at that hour of the day.

If these two non-stop weekday choices prove popular, passengers can reasonably hope for the Massachusetts Bay Transportation Authority to add more in the future. An earlier Worcester non-stopper in the morning, and an earlier evening train back, are desirable next additions.

For years, officials haven’t just talked about improving commuter rail service into and out of Worcester. They’ve put their intentions on the tracks.

We have Timothy P. Murray — former mayor of Worcester, lieutenant governor of Massachusetts, and for the last three years president and CEO of the Worcester Regional Chamber of Commerce — to thank as lead conductor for local commuter rail improvements. He has been a staunch advocate for the city’s transportation infrastructure since first running for City Council in 1997.

He and many other leaders, including U.S. Rep. James P. McGovern and then-U.S. Sen. John F. Kerry, helped see that Worcester became the regional hub for freight carrier CSX. That complex 2010 agreement led to the freeing of some track between Worcester and Boston in the last few years, and has brought signalization and other upgrades.

“Ultimately we worked a deal so this day would happen,” Murray told the Sun Friday about tomorrow’s “HeartToHub” debut.

“It’s an exciting day in that I’ve been involved with working with Jim McGovern when I was mayor, and the MBTA, the state … and we’ve made enormous progress over the years,” Murray said. 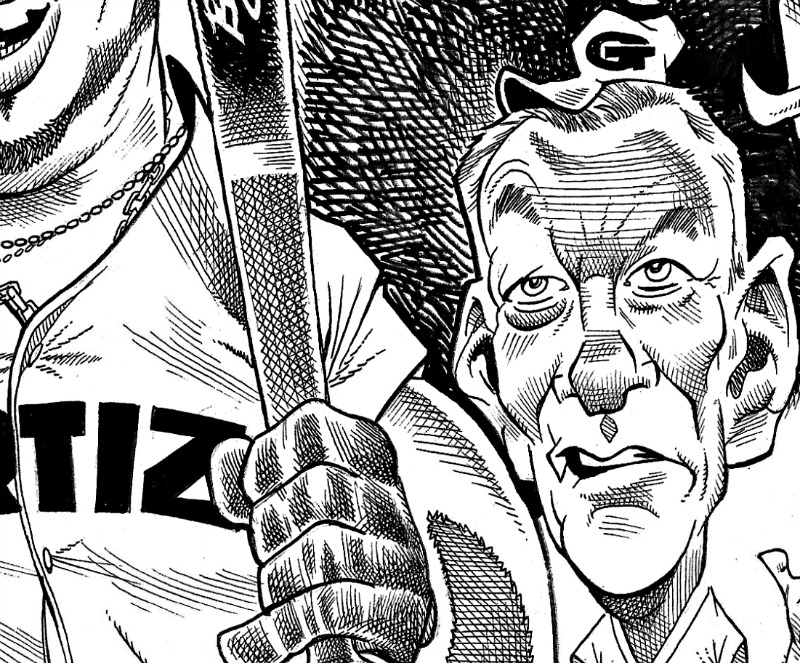 McGovern’s recent work in getting a commuter tax credit increase passed is also part of the overall picture in getting commuter rail up to speed.

Most of us don’t think about public transportation much. But the payoffs of a smooth-running, take-it-for-granted system are huge — for the environment, the economy and city livability. Employers, students and families compute the commute in deciding whether to move to, stay in, work in or found a business in Worcester.

A 2000 Research Bureau report made the case well, describing numerous benefits both to commuter rail users and the community.

Murray said Friday, “I hear it over and over again from people like [Hanover Insurance CEO] Fred Eppinger, owners of small businesses on Shrewsbury Street or in the Canal District and downtown: The trains are huge for them because they move people. It makes Worcester much more desirable for people to live, and for companies to grow and expand. It’s all part of the puzzle.”

He added: “I think if the economy can stay stable and we continue to see incremental growth, I think the growth in investment in Worcester is going to just continue.”

Officials have put some great infrastructure in place, but it’s people buying tickets and taking their seats, day after day, that keep momentum building.

We urge people to check out the train service from our city’s beautiful Union Station. We’ve heard there’s a thing or two to do in Boston even if you don’t have a job there or other need to visit.

In five years, we could have six or 10 non-stop trains, if passengers support the service and officials keep working on it. That would provide wonderful convenience and economic momentum, pushing off tomorrow.

Eventually we would also like to see Amtrak, more bus companies and other transportation giants get Worcester on their map. It isn’t easy to get to New York from the city. Worcester folks also frequent Providence and plenty of other places, and could get in the habit of using public transportation if more options were offered — especially if they’ve already become accustomed to the MBTA’s Framingham/Worcester Line to and from Boston.

For now, non-stop train service between Worcester and Boston is something to celebrate. Whether we ride regularly or not, it lifts the city just knowing we can board the 552 and practically fly to Boston.