I’ve refrained from comment, hoping that residents of Dudley might show some measure of fairness and goodwill.

You may believe that the ferocious opposition to plans for a Muslim cemetery on 55 acres of former farmland on Corbin Road has nothing to do with ignorance, bigotry and intolerance.

You may believe that residents would be equally upset if the 55 acres were being purchased for the burial of Congregationalists, Baptists or Jews.

You may believe that when Paul Joseph, the chairman of the town’s Board of Selectmen, characterized the Islamic cemetery in Enfield, Connecticut, as a “pigsty,” that was just an innocent and unfortunate choice of words, because who knew that Muslims don’t eat pork and might take offense?

You may believe that when one resident mentions “HIV,” “AIDS,” “hepatitis” and “Ebola,” she is on firm scientific ground, has no intention of stirring panic, and is expressing concerns that should be taken seriously by the Zoning Board of Appeals.

You may believe that the people of Dudley are actually well informed about Muslims, and truly understand that the project’s proposer, the Islamic Society of Greater Worcester, is composed of proud, hardworking, and loyal Americans, many of whom – like the settlers of Dudley – came to this country for greater freedom and opportunity.

And you may believe that the Islamic Society has been engaged in a campaign of lying and deception, has made slanderous statements in the media about Dudley, and has nefarious plans for the land.

Did Jay Talerman, the lawyer for the organization, slander the people of Dudley when he told The Boston Globe: “I have never been in a room so packed with so many people who just have a visceral reaction to a project, the only root of which could be distrust, fear and bigotry. I think it’s a reflection of the mood of the country in this unfortunate political season. People feel empowered to express these things.”

No, he was simply stating the truth, a truth reinforced with almost every comment and every development in this case.

More Sina-cism from Worcester Sun:
Of Worcester and Brattleboro, a tale of downtown destiny 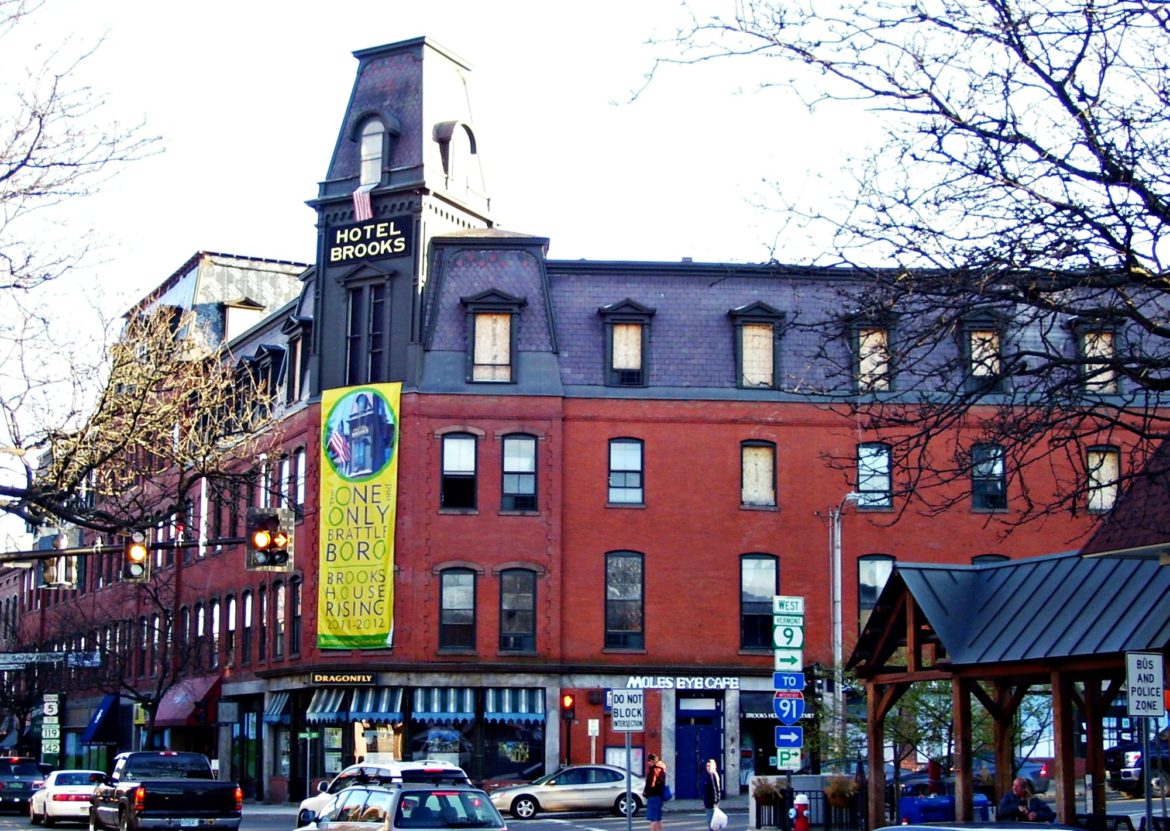 Some residents claim their objections are based on the Muslim practice of burials without embalming or caskets, but when proponents agreed to use caskets, the opposition remained.

Others say they moved to Dudley for the quiet — as if burials and relatives paying their respects to the dead threaten the tranquility of any community.

A few are at least honest enough to say the proponents are outsiders and should bury their dead elsewhere.

I realize that Dudley — an overwhelmingly white, Christian, New England town with deep Yankee roots — hasn’t changed as much as, say, Webster or Southbridge, to say nothing of Worcester.

Still, I’d like to think the town is better than this, that some hint of our state’s cultural and religious diversity has penetrated its precincts (beyond Nichols College).

But I suspect it has not, and that what we are witnessing is a plain and nasty case of religious bigotry. Would someone at least stand up and admit that Dudley wants no part of a Muslim cemetery because Muslims — living or dead — are unwelcome there?

Or will we continue to hear excuses and denials in the local, national and international press, such as: “I don’t see why it has to come to little old Dudley.” And: “Why do you need your own cemetery if you’re willing to violate jihadi law?

Members of the ZBA say the applicants need to provide more information ahead of their next meeting on May 17. Well, if the cemetery is rejected on legal or scientific grounds — although there is little reason to do so — a legal fight will be the only remaining option.

But the deeper story remains with us. And while words cannot be unspoken, misunderstanding can be overcome. We’ll close with three quotations from Islamic men favoring the project. You decide whether their words, or those cited above, are a truer measure of our nation.

One man spoke for himself and his family: “I left Syria in 1981 because I believed in the values of this country.”

Another spoke for the area’s Islamic community: “We belong to this state. We belong to America.”

A third spoke for the dead: “They belong to this land now. This is our country.”

3 thoughts on “Sina-cism: In Dudley, Muslims need not apply”