Mrs. Therese Abraham did not relent. She said we were lucky to have found her, someone who could help with Glen’s heart condition. “I wanted people to know that I could help, at the same time not to advertise out as to what I can do. Kindly keep it safe,” she said.

In the interim, my son was deteriorating. His time to live according to some doctors was getting shorter. We were worried, but we continued to pray and tried to give him courage. His results at school were continuously regressing. He could not join his classmates in doing anything physical. His was only to laugh when necessary. The situation was worrisome indeed. 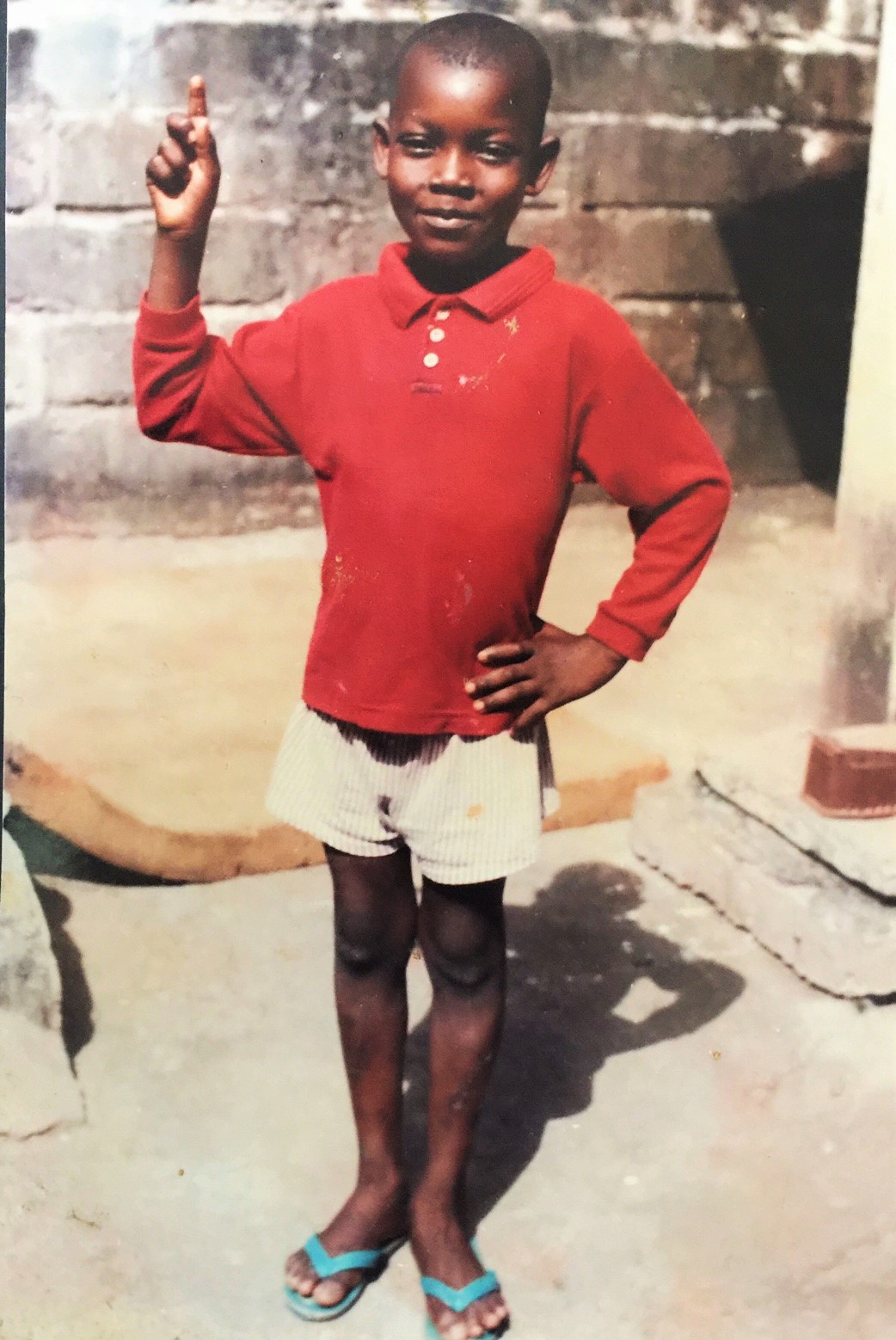 Glen’s heart problems had Augustine and family spanning the globe for answers.

We were asked to make a film of his heart on a CD for review in England. We took him to his first Gambian doctor, Dr. Sallah, a well-known pediatrician. We had hoped for some successes with him. Our hopes were dashed because he did not have any modern equipment. That was scary. He made it fearful and said Glen’s heart situation was terrible, its rate was beyond recognition. Glen dwindled. His ears were longer, with eyes sunken in. The [echocardiogram] Dr. Sallah did was not visible. We begged him to put it in a CD. He gave us a few days to return for it.

After the sixth day, I was in his office to collect it. I spent over six hours waiting for him to see me. I could not go for my newspaper investigation that day. It was getting late. I asked his secretary if he would not come out. I had just realized that his office had several doors. He had sneaked [out] the other door without me seeing him. That was the end of the day for him.

The secretary was going about closing the doors and windows when I asked her if the doctor was not seeing me that day. “Oh I’m sorry, doctor was not in. I did not realize it till now.”

Read Augustine’s most recent installment, Part 15: The Article That Saved My Son’s Life, or scroll down to catch up from the beginning.

“This is blatant,” I said to her. The secretary was unsympathetic, as if she had heard about me. Of course she spoke with her boss before he left. When I continued asking her why such a treatment, she said I was lucky that she was speaking to me because her boss said she should not say a word to me. There was no doubt that he would prove tough against me.

I returned home and told my partner Theresa how we were being treated by Dr. Sallah. I was quite angry. I went very early another day. When everyone arrived, they said Dr. Sallah was not in that day; they were in a meeting with the president. I did not believe this but I had to call my newspaper office to see if anyone of them knew about a meeting of doctors with the president.

My editor told me there was a meeting at the hotel and I was assigned the coverage.

I wish I had gone to the coverage first instead of coming to see the impossible doctor. I called my colleague who was there in my place to tell him about Sallah treating me the way he did. When he spoke with Dr. Sallah, my topic came up as my friend explained everything to him. “Oh yes, I know Augustine. Is he a journalist?” the doctor asked. “Yes he is, he works with the Point Newspaper with me,” the journalist said. Dr. Sallah then asked the journalist to tell me to see him the next day at 9 a.m. That had worked out. Abdulai Nyockeh (the journalist) called to tell me, that I should not waste my time waiting. I left without saying bye, in shame.

The next day I was there at 9 a.m. He apologized and handed the CD to me without wasting time. I left and went to see Theresa at work. We worked in the same office. She was a secretary, typing confidential letters and news items if she was not busy toiling for the boss. We planned at once to leave for Senegal the next day, early in the morning. This was a quick planning. I took Mary and Glen and we all left for Dakar.

I was happy to be going for two reasons, that I would be able to practice my French and be understood by those I communicated with. It was a big challenge, but I stood to it. A friend of mine gave me his friend’s address; he was called Suluku. We arrived safely, and I called him and he gave me the description to his house. We were happy to reunite. He took us around and we returned to eat. But all was from our pocket. We had to pay his rent and his bills, because he said the landlord was giving him notice over his rent.

We were ready the next day for the hospital. He was with us and his French was very bad. He knew the numbers but that was all. I knew the numbers and could survive in French. I took over and paved our way to seeing the doctor. We had our first meeting with the doctor and he made an appointment to meet the following week for Glen’s echo. I pleaded that I was coming from The Gambia and that his help was needed. He was called Dr. Jang, a well-educated Senegalese. He decided that we should return in the afternoon to complete the test. It was great.

We traveled home and planned to return by 4:30 p.m. We met no food along the way so we had to buy some to cook. The kids were hungry. My friend Suluku was fast in declaring his intent to eat when the food was quite hot. “Oh I like it hot!” he said. It was already 4, another journey again from vehicle to vehicle to only reach Sheikh Anta Jobe hospital.

We made it without Suluku serving as interpreter. He knew I was quite an outstanding French speaker compared to him. Doctor Jeng did the echo and warned that it was serious. We decided to leave the same evening to The Gambia. We loved the journey. I bought a lot of food on the way, the kids loved it. But it was quite dangerous as well. This time the echo was professionally done. He gave it to us and we paid the bill and left. A good start, we all knew.

We gave it to Mrs. Therese Abraham and she referred us to give it to Dr. Correa, who gave us an interview on behalf of the Chain of Hope. He sent the CD the same day. The result was quite positive. We were asked to go for another exam in Dakar. This time they spoke with the doctor, asking them for what they wanted from Glen’s heart. We went and returned safely. Mr. Carlon was quite helpful. He did not want us ripped off by Suluku and offered to feed us and let us stay in his motel for free. We took a night off and slept there. We returned the next day to work.

We were in Dakar for the same purpose over 10 times before finally Glen and Theresa were all set for the journey to the United Kingdom for the operation. My young baby and I were to stay back. I was comfortable with whatever concerned my daughter Mary. The first operation did not last long. They returned after two weeks, which was a big surprise. 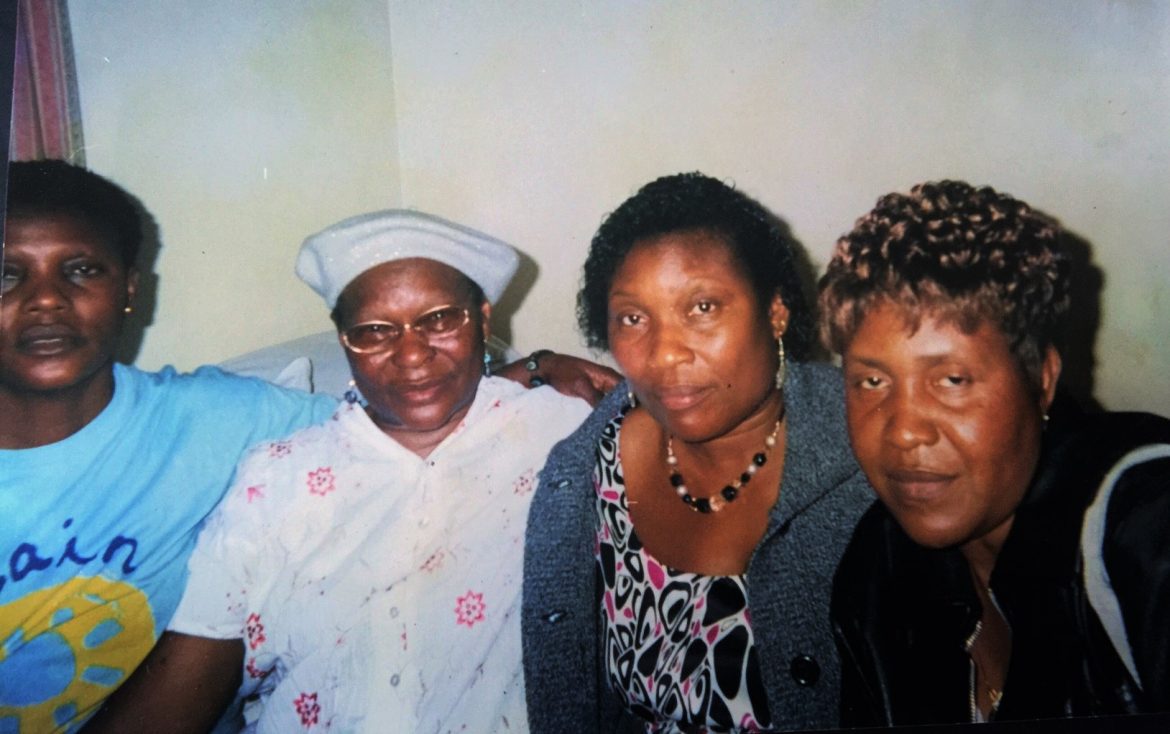 Theresa did not immediately contact her family, which disapproved of Augustine, on her trips with Glen to England.

I was not told it was only the first procedure. It was a catheter they used to open his valves. He felt a little relieved but the open heart surgery was coming soon. They were in Chelsea, England, but they did not tell Theresa’s family, who were so much against me and my marrying their sister. They wanted them in Sierra Leone during the war instead of living with me in Gambia. Glen was happy with my efforts toward getting him well. They returned one evening and we were quite happy. Our night was enjoyable with food from England and the plane for Mary. It was then I understood that the operation was to be continued.

The second operation was near, for the same catheter. We went to Dakar over and again until we made it finally. About the beginning of June, they were set to return for the final operation.

There was no way without tears. My son and his mom were leaving with mixed feelings like me. I was manly and could cover up by thinking positive. I was used to suppressing my feelings in difficult times, just hoping that it will be well at the end.

They arrived safely. The hospital gave them a host family. I was given an update by Theresa and the Chain of Hope coordinator, Lisa Yacoub. Her father is the doctor and owner of the charity. She had reported that Glen was getting prepared for his open heart operation the next day in the morning. Theresa was apparently crying and brooding over and over again.

Lisa called and said the operation was successful. It was very good news. He was put in a recovery room. When he could move he was then sent to his own room under great monitoring. His two valves were replaced, because they were weak and deformed.

It was time for Theresa to call her family members. She did one morning to inform them of their visit to one of the best heart hospitals in Chelsea. They live in Manchester. “Where are you calling from? When did you come here? Who paid for your ticket and the operation? I can’t believe my ears,” Mary Samuels, Theresa’s adamant sister, said in disappointment. 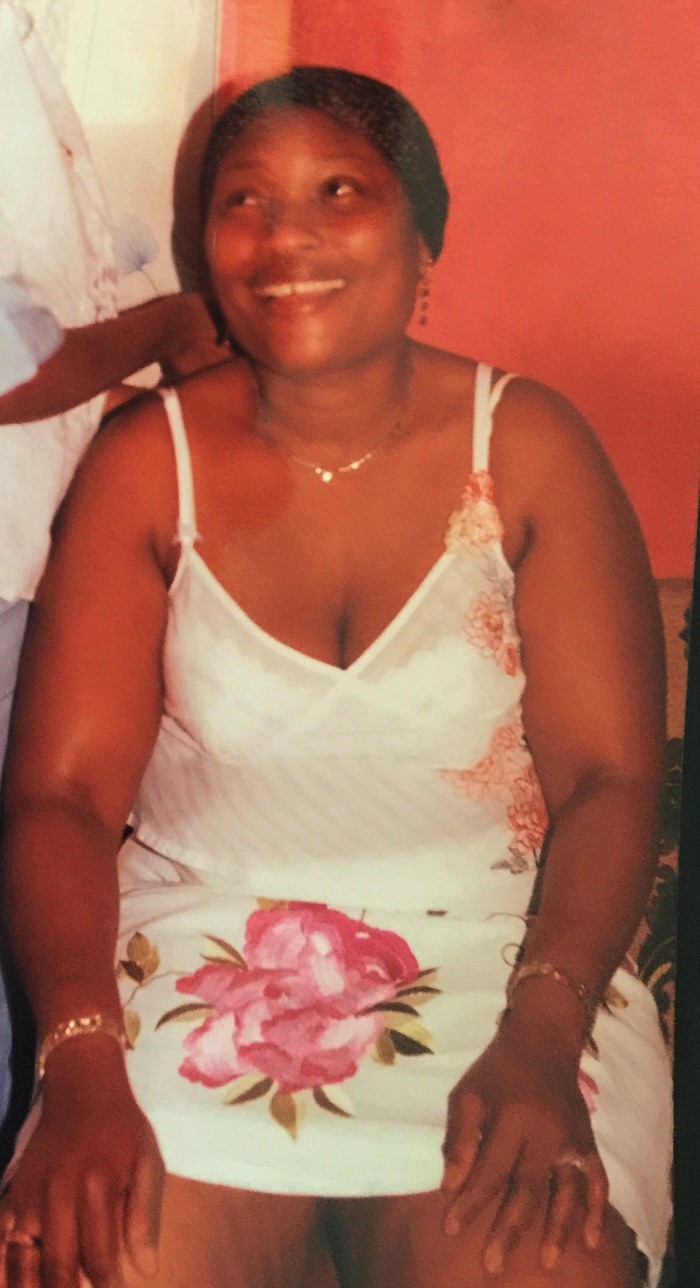 Theresa told them that “it was through Augustine that we are able to come here. He was able to secure assistance by using his brain to get my son cured. He has no money but has the capability to get us here.”

They could not believe it all happened in my care. They all came to see them, posing for pictures. They could not say a word of thanks to me because they still believed I was just a poor journalist.