Striking $3 million in payments to the North High School Stabilization Fund reduced the municipal budget to $611 million, an increase of roughly $13 million from fiscal 2016. The increase will mean a property tax increase but not to the 2 ½ percent allowed by law. 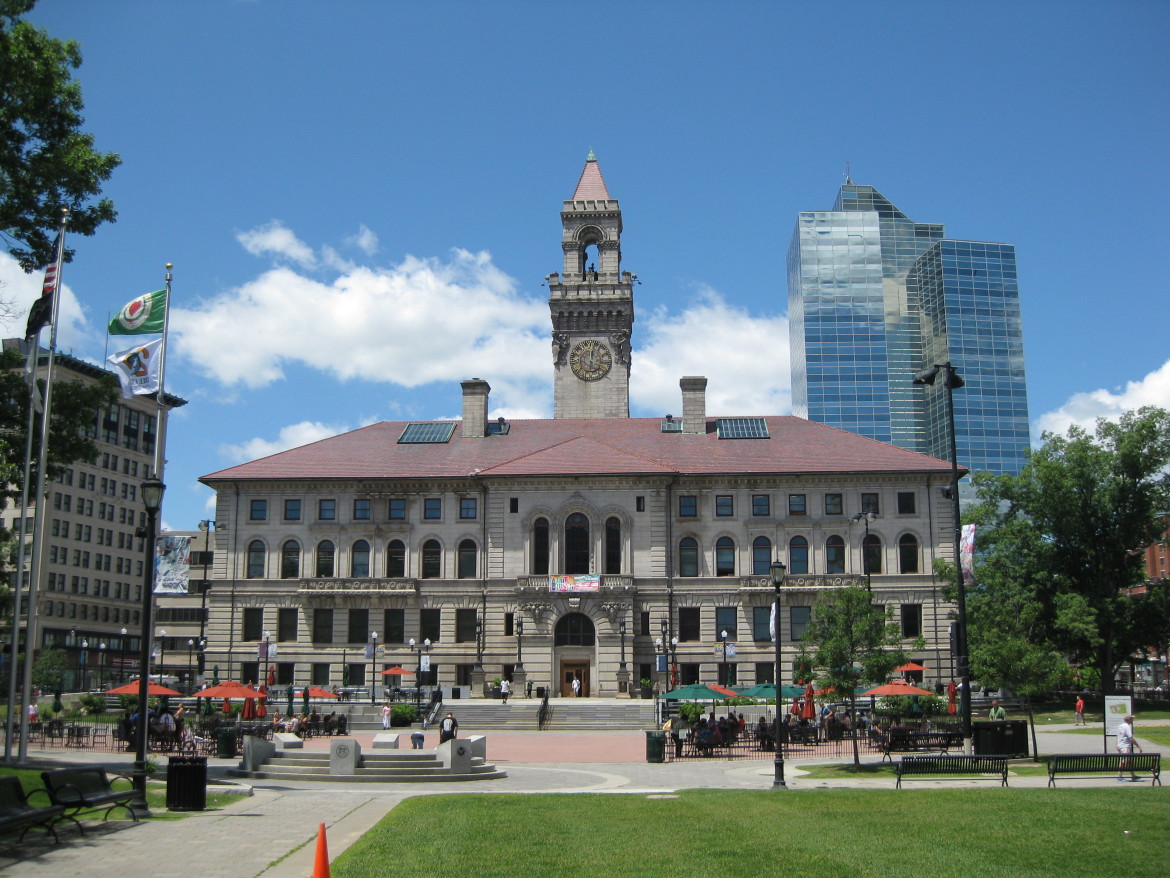 In one respect, completing a budget provides a five-month respite before the political issue of taxes rears its head again when the tax-rate debate is picked up in the fall.

However, doing so fails to consider slow, inexorable forces in the economy that portend a fundamental re-evaluation in how municipalities such as Worcester pay for the services residents are accustomed to receiving.

The forces are the proliferation of land or buildings exempt from property taxes and the underfunding of education and pensions.

The city of Worcester is the largest holder of tax-exempt property, The commonwealth of Massachusetts is second. According to a 2014 report, the value of all state property is nearly $1.4 billion.

While state aid includes a payment in lieu of taxes [PILOT] to the city, the state considers only the value of land rather than land and buildings. As such, payment to city in the current fiscal year is just $212,335. That ranks just 28th in the state. By comparison, Edgartown is the largest recipient of PILOT aid with $1.2 million, and the top 10 includes other oceanfront communities like Westport, West Tisbury, Falmouth, Bourne, Plymouth and Sandwich.

Simply put, the state’s formula for reimbursing municipalities using PILOTs is broken and should be fixed.

This represents a 26 percent increase in just 11 years; a 2005 study reported the nonprofit workforce at 420,000 people, or roughly 13 percent of the workforce.

Closer to home, a report to the City Council last week showed the value of 1,001 tax-exempt or partially exempt properties not owned by the government in the city is nearly $2.3 billion. This represents about 15 percent of the total assessed value of all property in the city.

That is a 13 percent increase in exempt properties since 2004, when 884 such properties were 11.5 percent of the total assessed value.

These statistics are not meant to denigrate the nonprofit sector. It is an economic engine whose products and services benefit many.

At the same time it bears noting the effect this long-term growth has on the economy. More than property not being subject to real estate tax, nonprofits that are exempt from paying federal income tax are also not subject to state income or sales taxes.

If this trend continues, and there are no signs it will abate, three important mechanisms for funding state and municipal services face significant reductions.

Also looming as budget stressors at the state and municipal levels are school funding and other post-employment benefits [OPEB], more generally known as pension liability.

The city of Worcester has more than $700 million in unfunded OPEB liability, and the Foundation Budget Review Commission’s final report on school funding recommended additional spending that would cost the state an extra $2 billion per year, roughly $93 million of which would be directed to Worcester.

A continued reduction in tax receipts combined with the looming budget-busting expenses of OPEB and school funding is a recipe for disaster.

As Worcester, the state and other municipalities complete their fiscal 2017 budgets, our leaders should be mindful that work to begin addressing the looming funding problems should not wait until tomorrow. Kicking the can down the road works only so long.