Steven Rothschild is a businessman, and a successful one at that. It’s no surprise, then, that once he crunched the numbers he decided investing in a development at the once sleepy and much-maligned South Worcester Industrial Park would be a good idea.

But there’s more to it than dollars, he says, there’s a sense of responsibility.

“I saw it as a solid investment,” Rothschild told the Sun May 23. “Based on the valuation of the properties, based on the city willing to provide a TIF and the development costs, with the right plan, we could put together a financially viable development that we would be able to piece out and make a reasonable return on our capital and our effort over the coming years.” 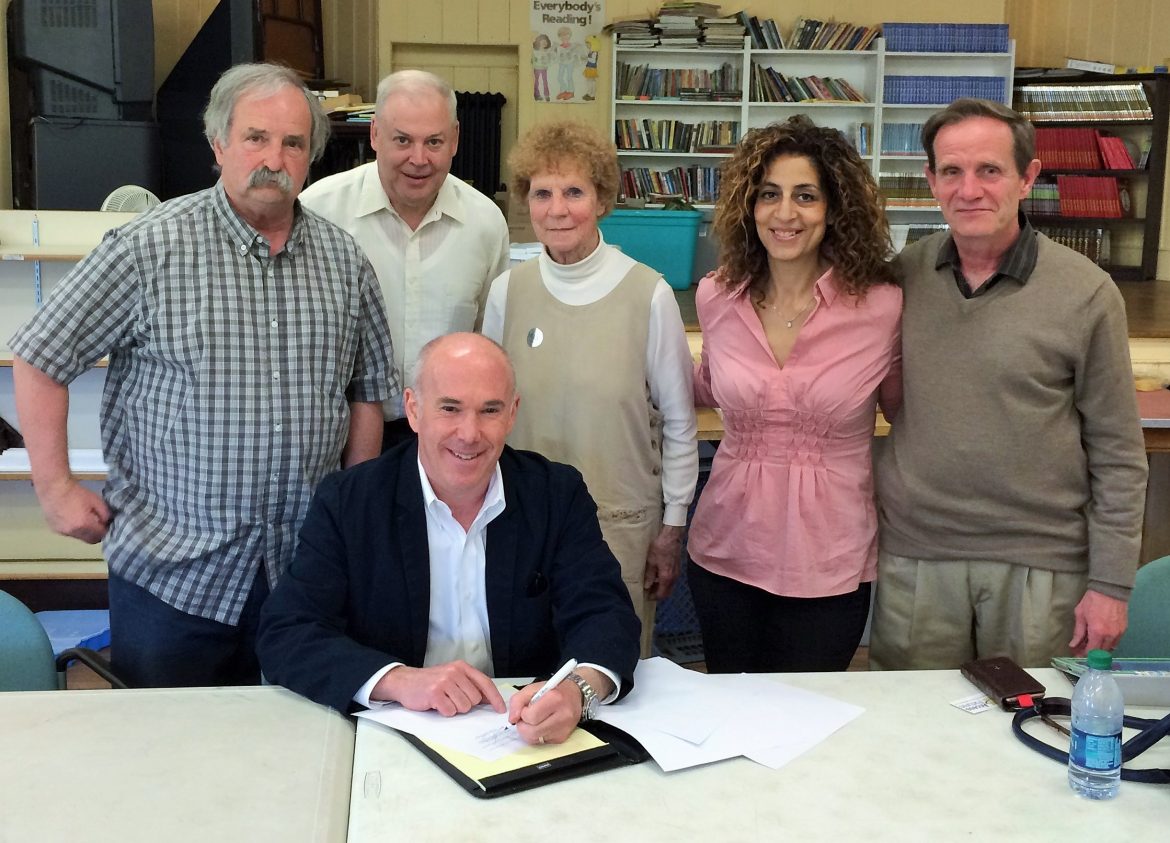 Beyond capitalism, though, there’s the future. 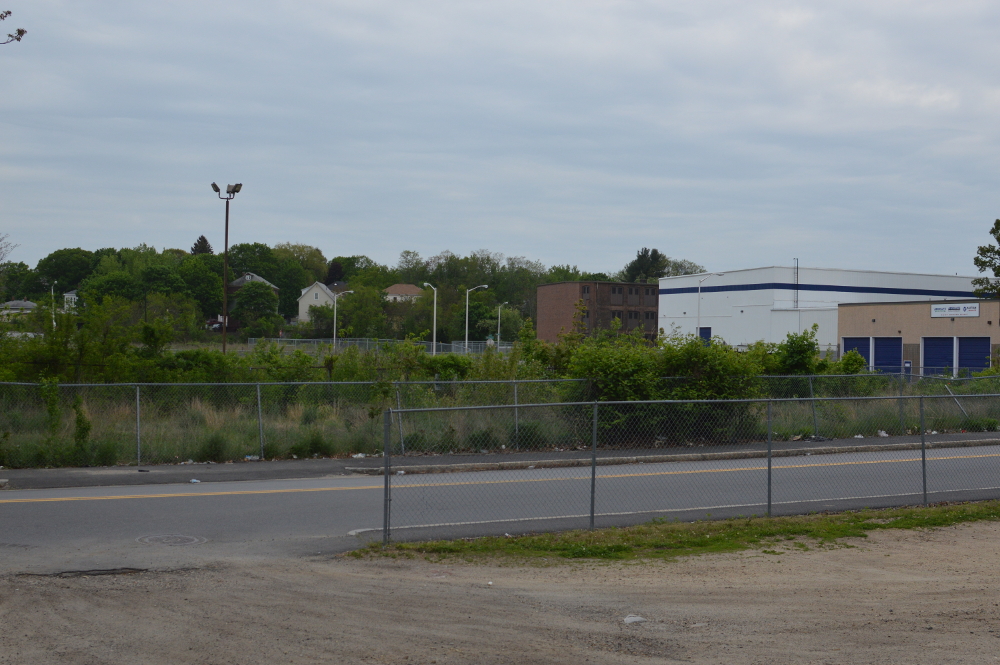 49 Canterbury St., the future home of the Armory Business Center.

Though the entrepreneur would not reveal the firm’s name, Rothschild told the Sun a national company looking to consolidate its New England presence has signed the first lease agreement at the center. He said the company will bring with it 14 new jobs.

“Talk about scoring right off the bat,” Rothschild said. “It’s all a matter of how fast we can make this happen and how fast can we get permits and how fast everything gets lined up. As soon as we get everything in order, we are good to go.”

Rothschild, 57, is a graduate of Norwich University and CEO of Applied Interactive, which he founded with his son Joshua. The Jackson Street-based business provides strategic web marketing services. He is a former entrepreneur-in-residence at Clark University, where he taught courses in innovation and entrepreneurship.

Rothschild is also vice chairman of the Worcester Redevelopment Authority [WRA]. The expansive urban renewal project announced by the WRA does not include the former brownfields acreage in South Worcester, but the businessman claimed he’s done his due diligence regardless.

Rothschild said he filed a “conflict-of-interest” statement with City Manager Edward M. Augustus Jr. to ensure he’d be allowed to move forward with his plan for SWIP.

Moving forward seems to be what Rothschild is all about.

Indeed, the ambitious project nearly got too big for itself. “Because there hasn’t been anything built like what I’m doing it was difficult to build a larger number of them,” he said.

“We had to mitigate risk and the project scaled down … and that’s what the investors bought into and the city was thrilled with.”

“There’s really nothing like this out there. By providing a home for businesses — we’re talking nine businesses locating in Worcester, each creating jobs, each in their own significant growth phases,” Rothschild said. “And when it comes time for them to outgrow their 1,800 square feet, where are they going to go? They’re going to stay here.

“This helps create an industrial base. This is a tax base. It is job opportunities for our citizens and taxpayers. It stabilizes the economy and it’s how we create a future.”

Rothschild said he’d been formulating a SWIP plan “for some time” from inception to completion.

“The city has been supportive and behind me, and up to this point any delay was strictly on my side. It had to do with formulating the plan, financially moderating the plan and getting investors.” 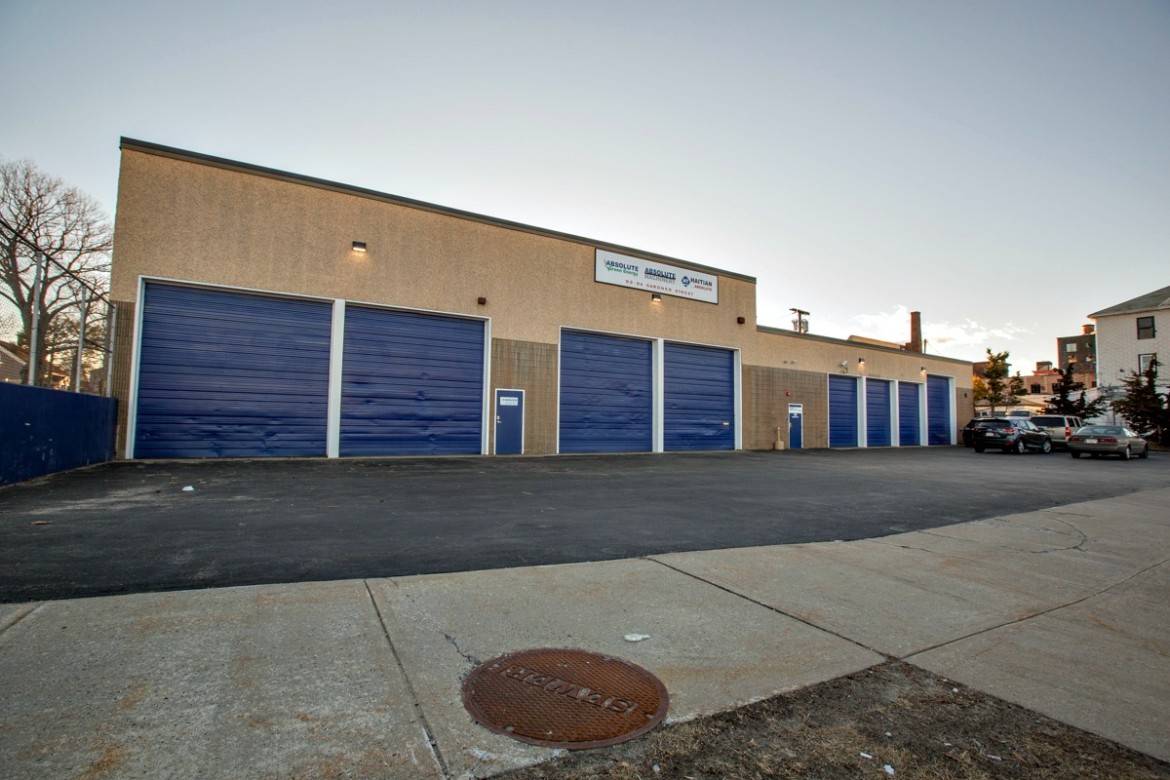 “The City Council really thought outside of the box when they pre-established the TIFs, and the strategy for redevelopment and jobs so that developers bought into this plan,” Rothschild said.

“Developers now know the numbers and know what it takes to get negotiated,” Rothschild said.

As far as when the Armory Center will be up and running, Rothschild said that they are moving as fast as possible.

Rothschild said a bank mortgage for the property is lined up and he has solicited construction bids from several Worcester-area contractors.

Main South residents had many questions but were ultimately welcoming. “They’ve waited a very, very long time for something to happen.”

Neighbors wondered how the property and building exterior would look, and whether commercial and construction vehicles would have an adverse effect on Canterbury Street.

“The people in that neighborhood are thrilled. They want to know that their children and grandchildren will have jobs and that there will be economic opportunity. They were ecstatic. I really feel welcome,” Rothschild said.

Rothschild said the buildings would be lined with birch trees and would be landscaped, and any trucks going in and out of SWIP would be doing so through a main entrance on Southgate Street.

There is now only one remaining city-owned property for sale there. Rothschild said he hopes to see it developed, and would be inclined to consider a purchase if it’s still available once the Armory Center is ready.

“With the press that the SWIP is getting, and with myself and Mr. Chacharone coming into SWIP, that usually makes a connection and other developers will likely start sniffing around and asking ‘If I’m going to move, or I’m going to build, what are they seeing and why should I be there?’ ”

This article was originally published in the May 25, 2016 edition of the Sun.