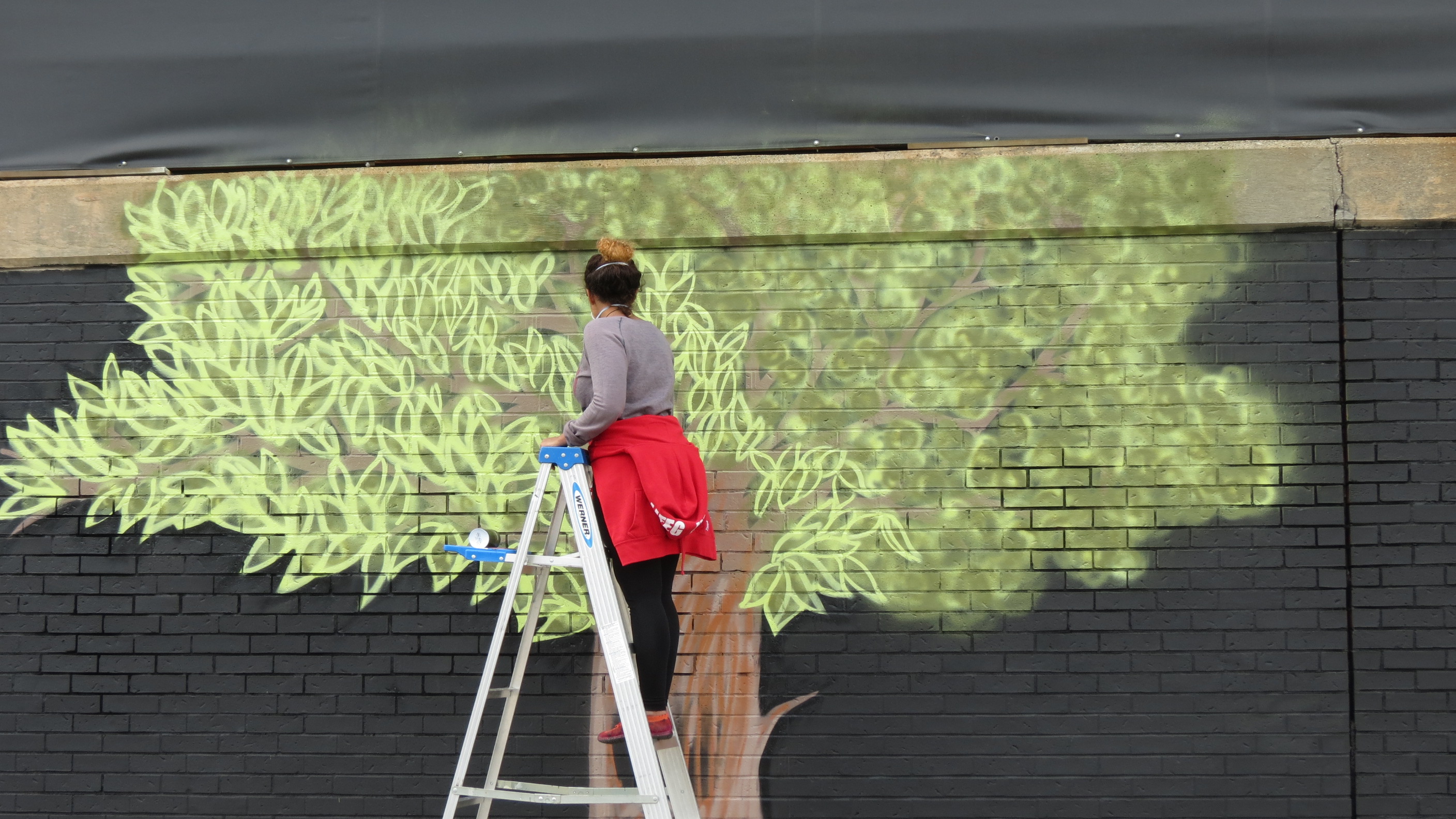 Courtesy of YWCA of Central Massachusetts 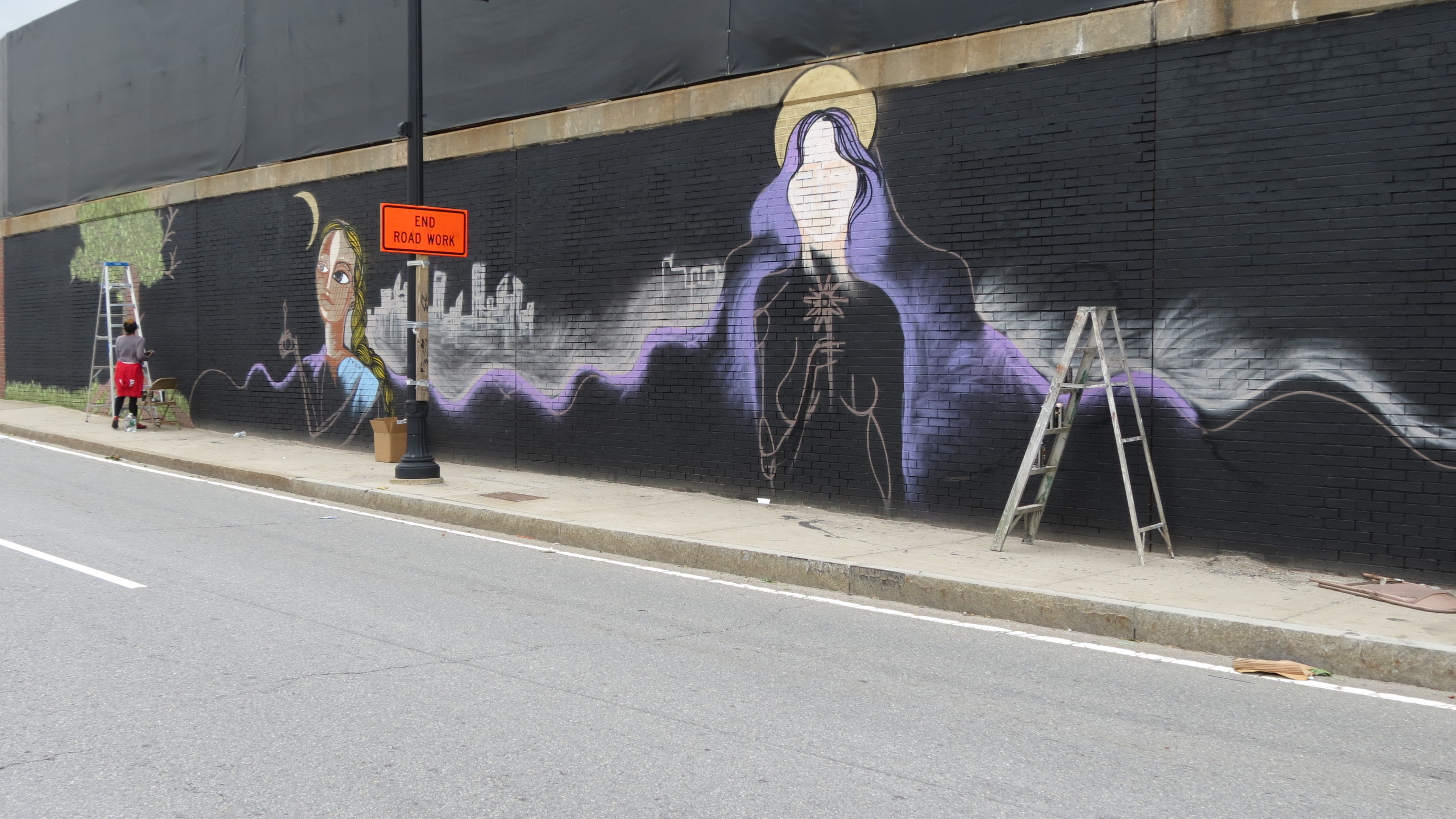 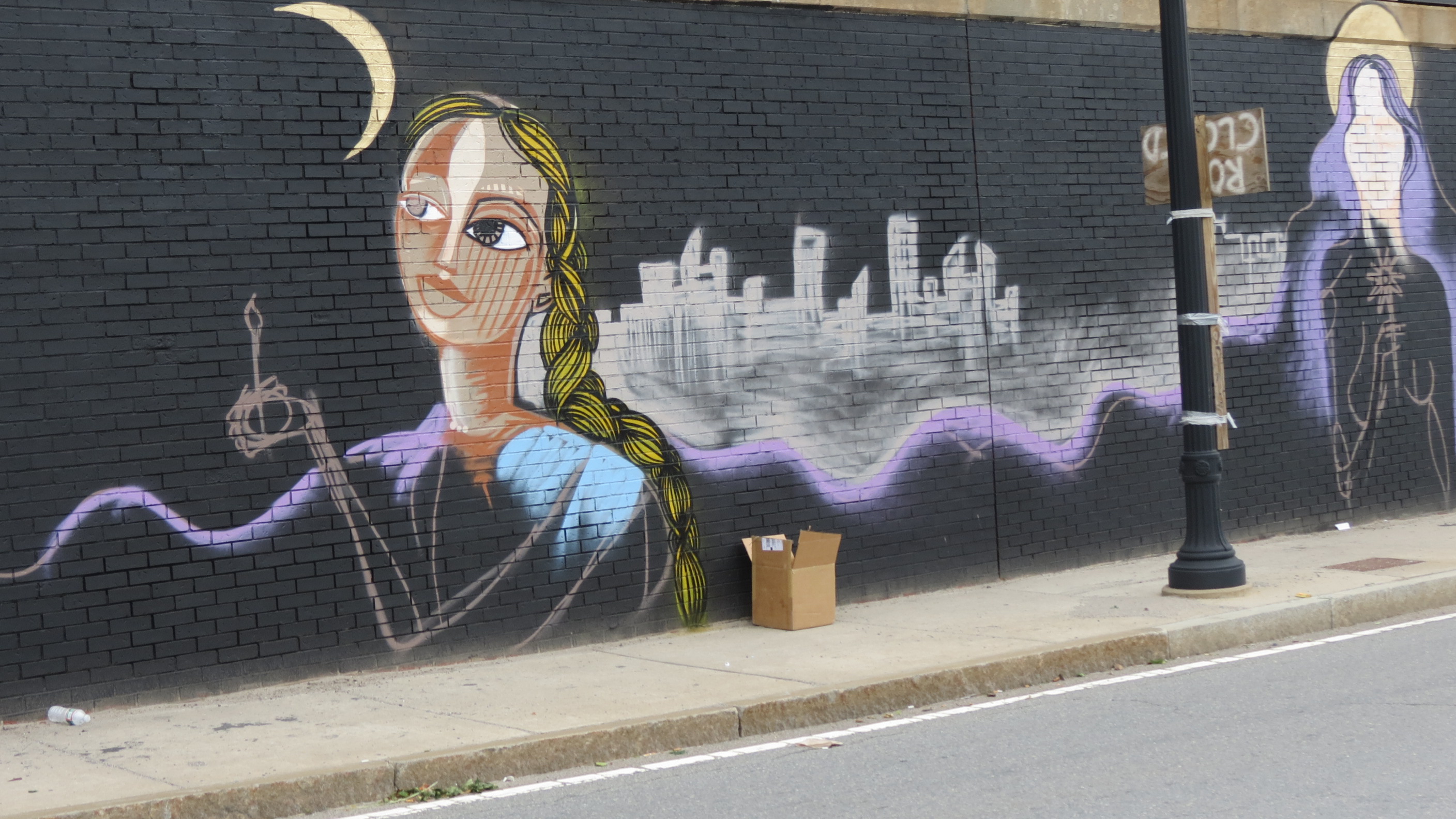 Courtesy of YWCA of Central Massachusetts

The YWCA of Central Mass. teamed up with the Worcester Public Art Working Group to bring New York-based and internationally acclaimed muralist Alice Mizrachi to Worcester. In a series of workshops, Mizrachi is working in collaboration with the YWCA’s Girls CHOICE program and with assistant Sharinna Travieso to plan and conceptualize the new mural creation that will adorn the 23-by-40-foot wall.

“Worcester embraces public art and murals are a terrific way to engage people of all ages in creative storytelling. Art changes the way we see the world around us, I love it, “says Erin Williams, Cultural Development officer for the city of Worcester.

“It is with deep appreciation and sadness that we announce the resignation of our Executive Director, Dianne Bruce, who has taken a job at Alzheimer’s Community Care in West Palm Beach, Florida.”

Since 2004, “Dianne has adeptly led the organization providing enthusiasm and distinguished service on behalf of the field of early education and care.” Board Chairman Thomas Belton said, “Dianne has provided Edward Street Child Services and the constituencies we serve with strong and responsive leadership, raising the public’s awareness of the importance of investing in quality early education and care, while bringing together a collaborative group of community advocates on behalf of children from birth to age eight.”

The board named Eve Gilmore interim executive director. Eve has diligently served as the director of Partnership Development the past 10 years. She will continue to manage projects, events and represent Edward Street at community-based functions while taking on increased management responsibilities.

Summer on the Farm is Community Harvest Project’s summer camp for kids to explore, grow, and learn. “This year we have expanded ages to include children entering 2nd-8th grades (ages 7-13) and the camp to be two weeks.”

Besides the great experience of daily harvesting, the children learn about the habitats surrounding the farm, the best ways to plant and tend to their own vegetables, food groups, cook basic recipes with garden fresh vegetables, get creative with art projects, perform food and nature science experiments, and are plenty active with veggie tag and the Farm Olympics. 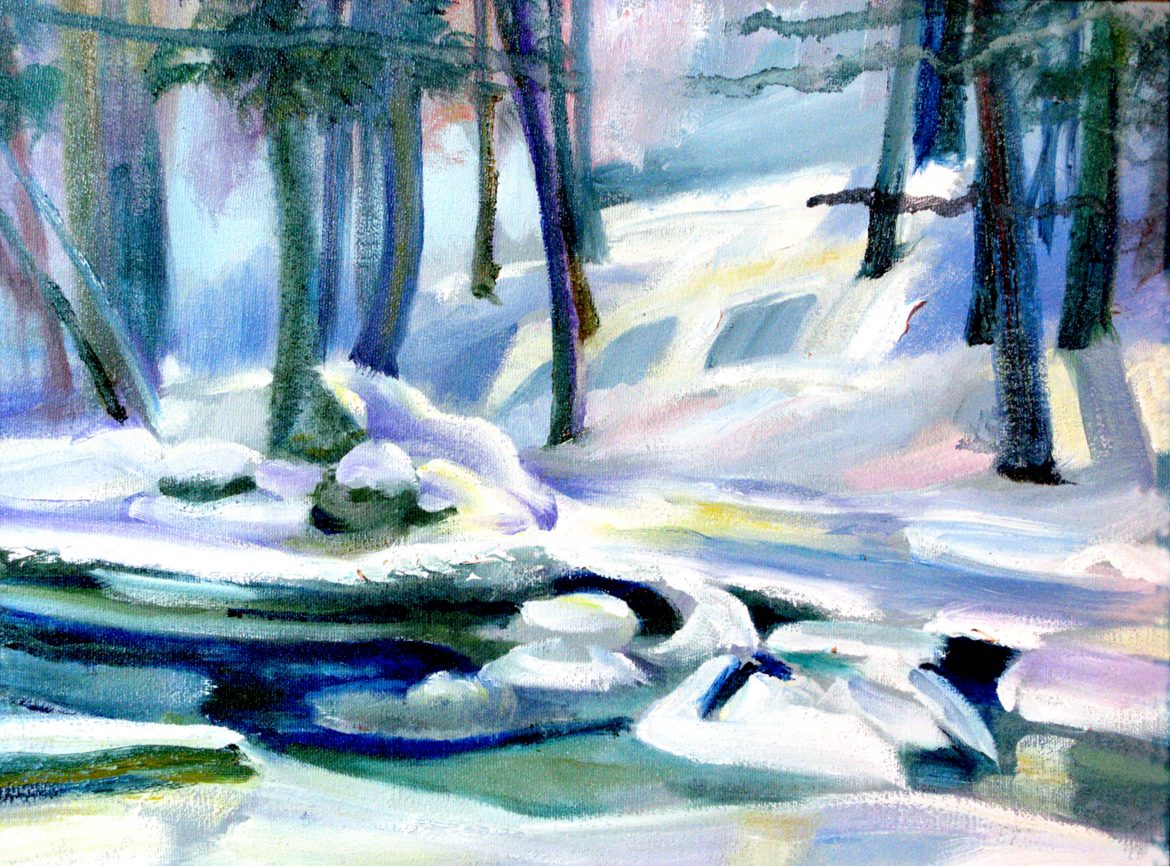 Sid Solomon, locally renowned portraitist and landscape painter, continues to extend his artistic reach from a 60-year study of Western oil painting into the field of “sumi-e,” Eastern black ink painting. Fifty contrasting examples of his Eastern and Western art will be on display at the gallery.