In “The News: A User’s Manual,” Alain de Botton writes that it’s easy to suppose censorship of the news is the real enemy of democracy but concludes there are more insidious methods.

“These involve confusing, boring and distracting the majority away from politics,” he writes, “by presenting events in such a disorganized, fractured and intermittent way that a majority of the audience is unable to hold on to the thread of the most important issues for any length of time.”

I was reminded of de Botton’s book when I noted the underwhelming reaction Massachusetts media had to former Gov. William F. Weld’s winning the Libertarian Party’s vice presidential nomination.

The Associated Press filed a few bland stories, which most media outlets dutifully ran. But most seemed more interested in whether current Gov. Charlie Baker – a key member of Weld’s administration in the 1990s – would endorse his former boss. Really, since neither Baker nor Weld seem to care about that, why should anyone else? 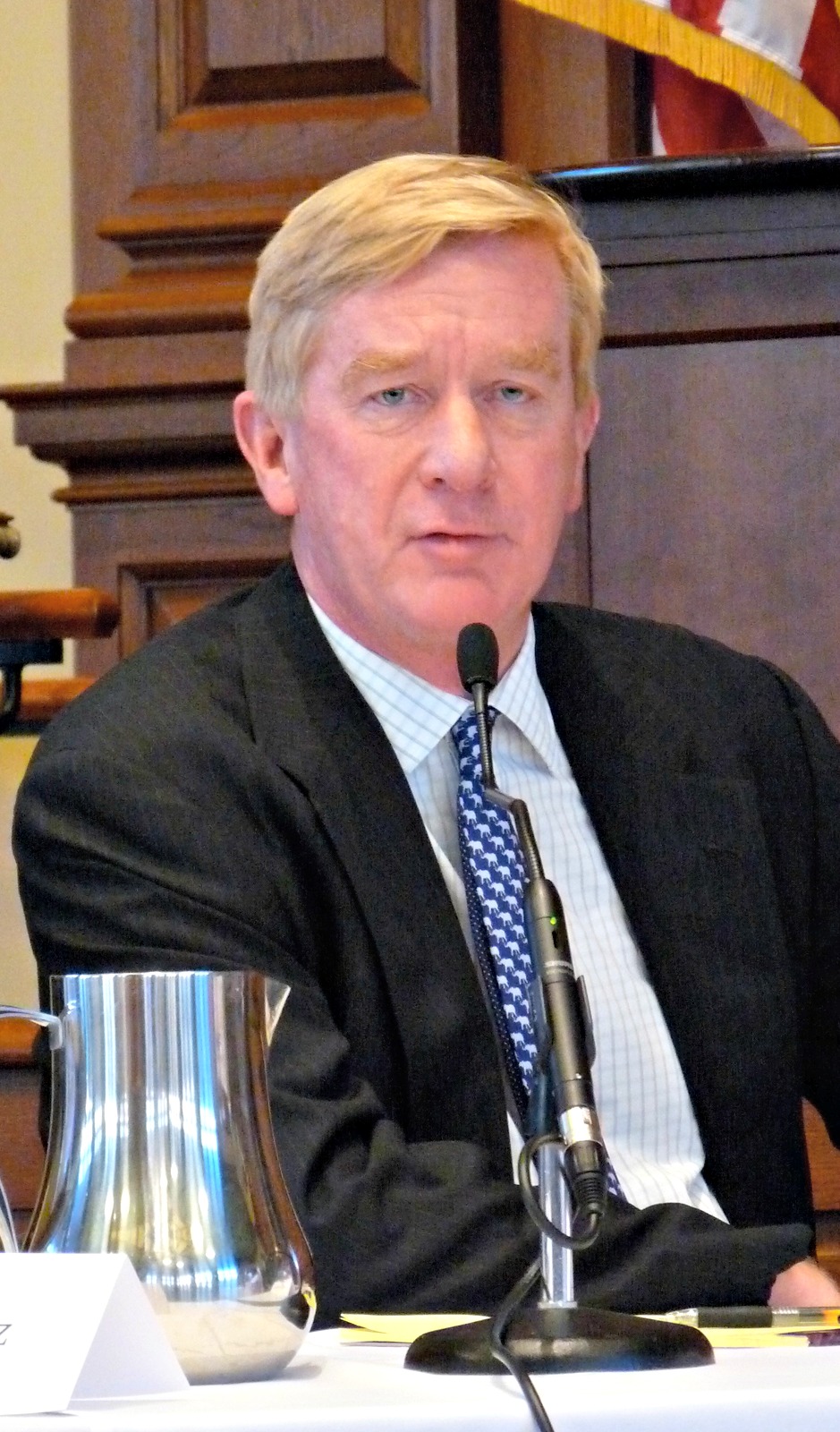 Former Mass. Gov. Bill Weld is the Libertarian VP candidate … and Sinacola says we should be talking more about that.

After his appointment in 1981 by President Reagan as U.S. Attorney for Massachusetts, Weld successfully prosecuted public corruption in the administration of Boston Mayor Kevin White.

In 1990, Weld won the Massachusetts gubernatorial race against John Silber, the brilliant but abrasive Boston University president. Once in office, he controlled state spending well enough to stop the massive deficits created under his predecessor, Michael Dukakis.

In 1993, Weld signed an education reform law that established higher standards, ushered in public charter schools, and brought lasting reforms that helped put Massachusetts students at the head of the class for the next 20 years.

Weld never fully delivered on his promises of fiscal reform, but did succeed in privatizing many state services, and in 1994 won re-election with a record 71 percent of the vote.

Another of Sinacola’s best: In Dudley, Muslims need not apply

Weld also brought Hudson’s Paul Cellucci to prominence, giving him a full and active role as lieutenant governor throughout his administration, and helping prepare Cellucci, who died of ALS in June 2013, for being governor [from 1997-2001] in his own right.

In 1996, Weld lost his U.S. Senate race against John Kerry, but did win Central Massachusetts. A year later, he was nominated to be ambassador to Mexico, a move blocked by Republican Sen. Jesse Helms of North Carolina because of Weld’s liberal social views. Upon withdrawing his nomination, Weld remarked: “I asked President Clinton to withdraw my name from the Senate so I can go back to New England, where no one has to approach the government on bended knee to ask it to do its duty.”

I like that attitude. And, in general, I obviously like Weld, whom I’ve had the pleasure of meeting a few times. He’s personable, genuine, moderate and independent. I like that he studied Latin. I like that he has endorsed Republicans and Democrats. I like that he thinks for himself.

But mostly, I like that he’s a grown-up. He sees no need to belittle others to mask his own inadequacies. He does not live each day as if engaged in ceaseless political war.

And I like that Weld is now paired with a former New Mexico governor, Gary Johnson, on the Libertarian ticket – the only party in addition to the Democratic and Republican parties that will be on all 50 state ballots this November.

I have no idea whether the Johnson-Weld ticket will garner the 15 percent support in major polls needed to get on the presidential debate stage. But ask yourself: What would be wrong with a bonafide three-way presidential race such as Americans haven’t seen since 1912, when four candidates – Democrat Woodrow Wilson, Progressive Theodore Roosevelt, Republican William Howard Taft, and even Socialist Eugene V. Debs – had a shot at the White House.

[Editor’s note: One could argue that Ross Perot’s 1992 bid was a serious third-party candidacy: He led Bush and Clinton in the polls as late as June (39 percent, to their 31 and 25 respectively), was on the ballot in all 50 states, faded in the stretch yet still garnered 18.9 percent of the vote on Election Day, although he didn’t claim any Electoral College votes.]

Johnson and Weld would help foster substantive, serious debate, and can test Trump and Clinton (or Sanders). Who knows, voters might find that they are not forced to choose the lesser of evils this fall.

For that to happen, the media – in Massachusetts and around the nation – must put trivia aside and give serious coverage to all serious candidates.

As de Botton writes: “The challenge is to transcend the current dichotomy between those outlets that offer thoughtful but impotent instruction on the one hand and those that provide sensationalism stripped of responsibility on the other.”

A hard task, but worth the effort.

Check out this article from old friend Charles P. Pierce, via Esquire