School officials say they are working toward addressing more than $1 million in “critical” safety upgrades outlined in a district-funded independent audit conducted late last year. They acknowledge, though, that few of those 33 recommendations called for to be implemented “immediately” have been put in place.

“Very, very few of the recommendations have been addressed,” School Safety Liaison Robert F. Pezzella told the Sun in a phone interview Tuesday, June 7. “However, I’m confident that the majority of the critical recommendations will be addressed by the end of the [2016-17] school year.” 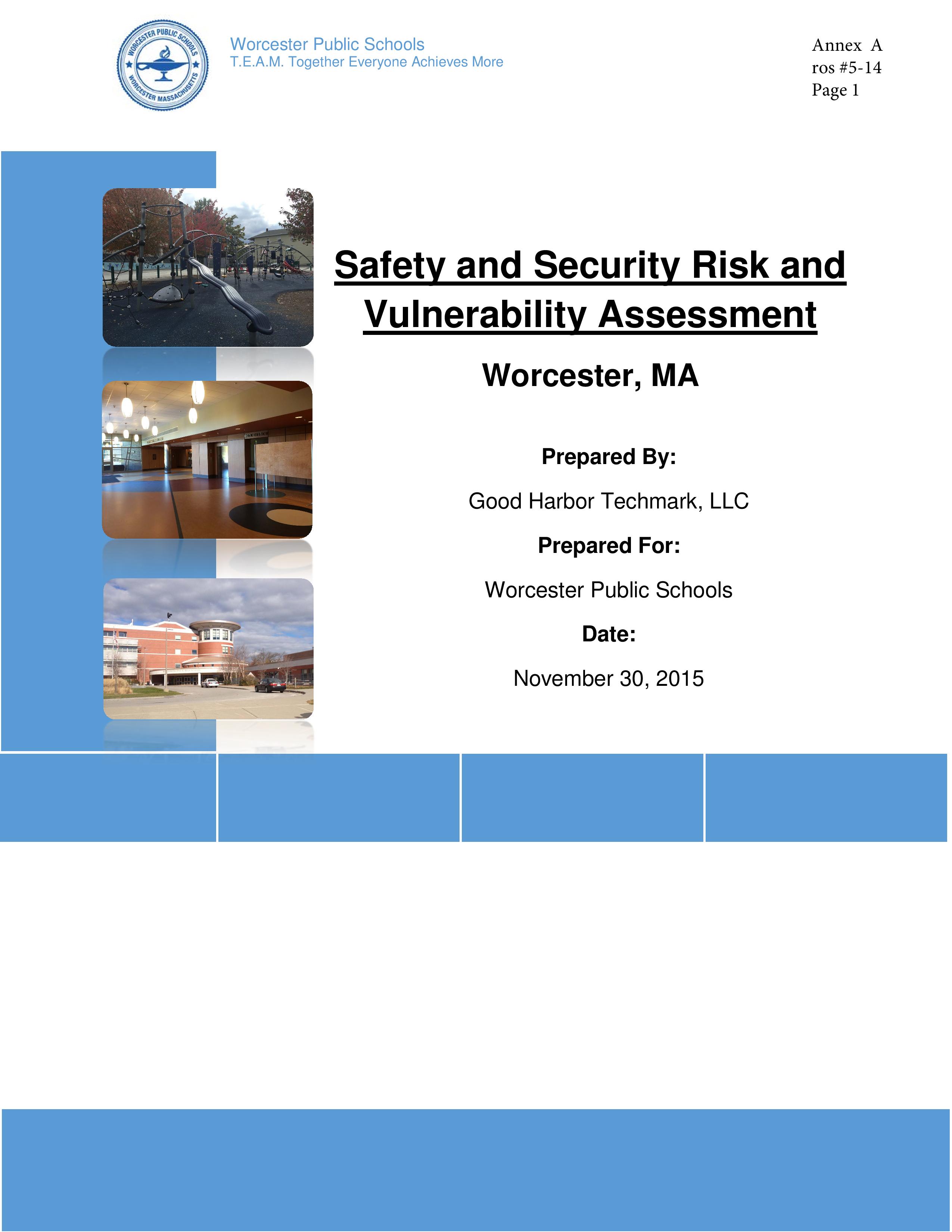 Officials are planning a system-wide $90,000 security enhancement, Pezzella said, that will use networking software available on a phone application to improve staff’s abilities to monitor entrances and visitors. This is considered a “critical” upgrade, Pezzella said. Work is expected to be completed over the summer.

He also noted $250,000 in the municipal budget is set aside for school safety concerns.

Pezzella added he and new Superintendent of Schools Maureen F. Binienda met June 3 with principals from each of the 15 schools audited by Norwell-based Good Harbor Techmark LLC to elicit feedback and prioritize progress toward meeting the report’s goals.

“We asked them what we could do as far as the recommendations from the safety audit and went over what our responsibility would be as a district and their responsibilities as schools,” Pezzella said.

Binienda was not available for comment. City spokesman John F. Hill confirmed the $250,000 in municipal capital funds will be allocated toward audit recommendations but said specific expenditures have not been determined.

The critical recommendations weren’t addressed immediately, Pezzella said, because the administration decided to wait until the superintendent selection process was complete and for the fiscal 2017 budget proposals to be released.

Pezzella said some of the $10.45 million in school funds in City Manager Edward M. Augustus Jr.’s proposed capital investment budget could go toward infrastructure recommendations made by the school safety audit. 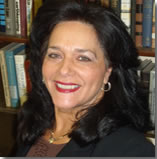 “When the city gives you money to ensure safety at our schools, [the School Committee] needs to step up to the plate and make sure that money is utilized, instead of throwing the audit’s recommendations into the top drawer and forgetting about them,” School Committee member Dianna Biancheria said Monday, June 6.

Among those improvements could be classroom door upgrades, LED exterior lighting and video monitoring systems.

“The superintendent is in conversations with the city manager to discuss money coming over in the next fiscal year to start the next phase of recommendations within the safety audit,” Pezzella said.

The security system to be installed this summer is a product of Genetec. The software allows smartphone access to the intercom system and controls to entrances anywhere in a building, from the front door to vendor entrances.

Schools Chief Financial and Operations Officer Brian E. Allen said the administration is “absolutely” on track to meet the recommendations of the safety audit.

Allen said next school year’s budget will help meet the “critical” recommendations by involving administration from individual schools, improving infrastructure and aligning the budget for future capital improvements in the schools.

The audit, which cost the city $84,281, also called for the creation of an Emergency Preparedness Officer position that would comprise much of Pezzella’s role but with broader responsibilities and while being elevated to a member of the superintendent’s senior staff.

There is no such position in Allen’s budget proposal, but Pezzella’s title will change in fiscal 2017 to school safety director. He said he will be responsible for the duties outlined for the EPO position in the audit. His budgeted salary remains about $110,000.