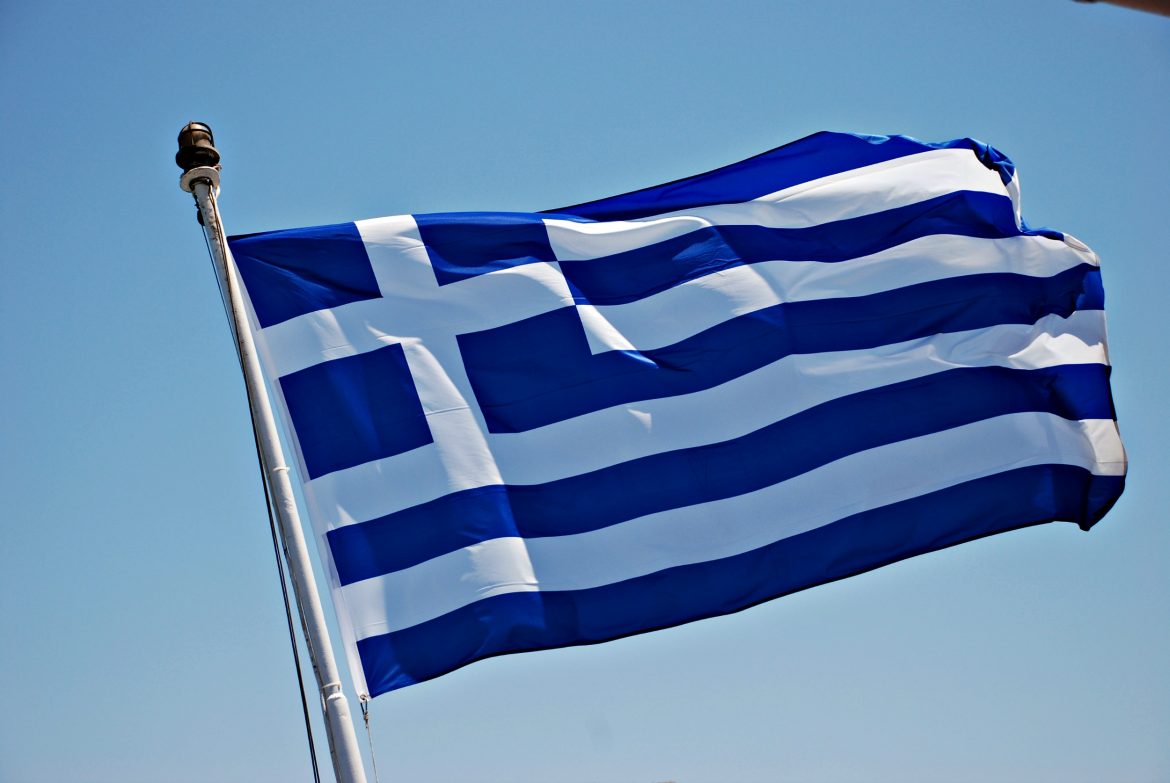 No Winter Olympics medals, but plenty of other culture at St. Spyridon’s annual Grecian Festival.

Sunday, June 5 — Grecian Festival 2016, noon-10 p.m., St. Spyridon Greek Orthodox Cathedral, 102 Russell St.  Did you know Greece, the birthplace of the Olympic Games — and other fun stuff like democracy and blah, blah, blah — has never won a Winter Olympics medal? They keep showing up, though, and maybe that’s what really counts! Kind of like St. Spyridon’s 40th annual Grecian Festival, which also returns in peak condition for another shot at glory … or maybe just a gyro and a little fun. Food (traditional entrees, desserts and appetizers), live music and dancing, a raffle — OMG, a raffle! — shopping and more.

Besides, Sunday’s the last day of the three-day extravaganza, so maybe they’ll let you take home some leftover baklava or something. Oh, and best of luck in PyeongChang 2018.

Monday, June 6 — Beginner Salsa, 7-8 p.m., grand ballroom, White Eagle Polish Club, 116 Green St.  I mean, it’s not like you need an(other) excuse to hit the White Eagle on a school night — but, heck, they gave you one anyway, so might as well use it. Of course, you’ll have to pony up $50 and commit to a month of Tuesdays figuring out just how much you can’t dance. But then, maybe it turns out you’re the next Griselle Ponce [Editor’s note: research is tough.] or Eddie Torres. Explaining how you spent the next four hours downstairs at the bar? Well, that’s up to you, hombre. 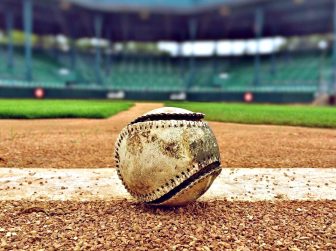 Wednesday, June 8 — Worcester Bravehearts Day-Night Doubleheader, 10:30 a.m. and 6:30 p.m., Hanover Park at Fitton Field, 1 College St.  Baseball doubleheaders are rare enough these days, never mind one that starts at 10:30 a.m. The Bravehearts will be up against Futures League rival Bristol Blues in the early tilt and get the Cape Cod League’s Wareham Gatemen in an exhibition game in the nightcap. Not for nothing, but it’s Lobster Roll Night for the second game. Tickets start at $6.

Thursday, June 9 — Notre Dame Health Care Annual Education Forum featuring Lisa Genova, PhD., 4:30 p.m., Mechanics Hall, 321 Main St.  Maybe you saw the 2014 movie “Still Alice” or you’ve read Genova’s New York Times best-selling version (the Massachusetts-based author has had three other titles on that list). Or maybe you have a loved one who’s dealing with Alzheimer’s disease in one form or another. This annual event, to benefit the Educational Bridge Center, will also feature personal tributes to those affected by the insidious affliction. Tickets start at $75 for individuals. 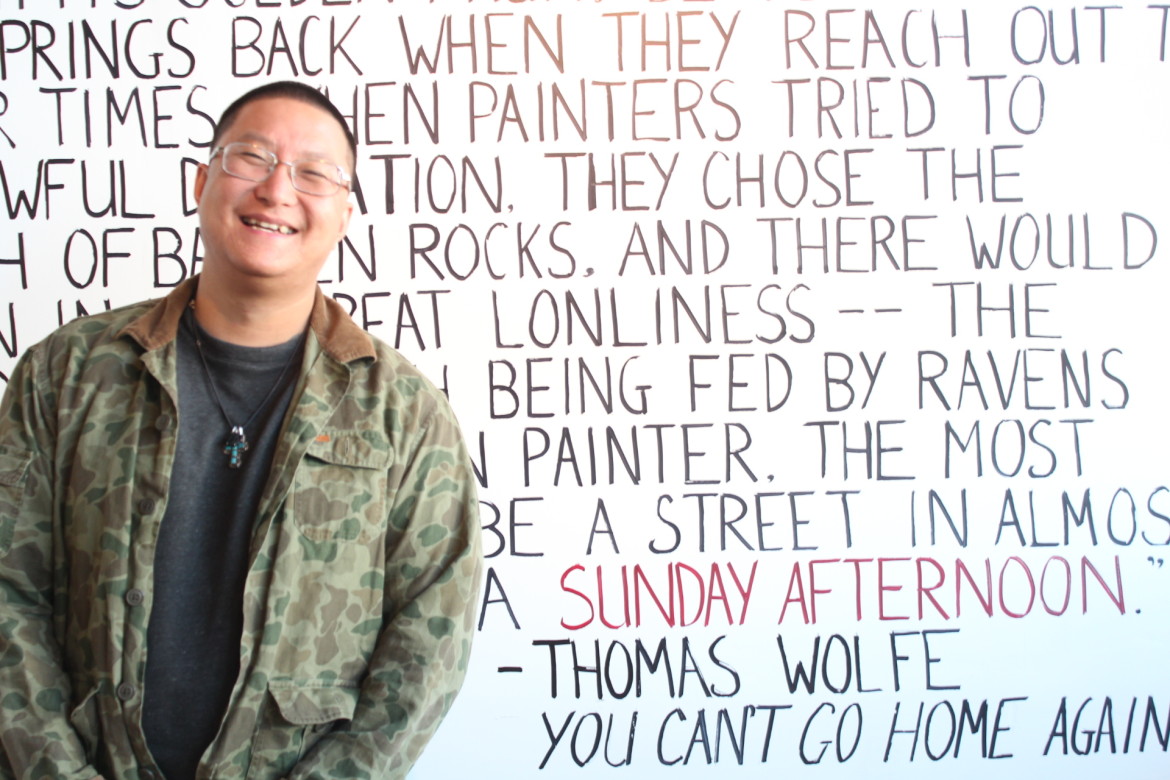 Troung Vo and Nine Dot Gallery will get in on the opening night fun.

Friday, June 10 — Fourth annual ONE Members Exhibit Opening Night, 6-8 p.m., Aurora Gallery, 660 Main St.  OK, let’s cover the “one” thing first because there’s a lot going on here. ArtsWorcester works with myriad local artists. These folks are tasked with contributing to this yearly exhibit that “one” piece they need to show off. “Over one hundred artists are bringing us their best, their favorite, or their most recent work in what has become a traditional summer blockbuster.”

But, wait — there’s more. Nine Dot Gallery, a stone’s throw down the road in Main South, Davis Art Gallery and The Muse bar, both short walks downtown, are also opening exhibits that evening. That’s a lot of culture for the inner city — your move, West Side! (The Aurora’s ONE exhibit runs through June 30, noon-4 p.m. Thursday-Saturday or by appointment.)

Check out our story previewing the debut of Nine Dot Gallery [from Sept. 6, 2015] 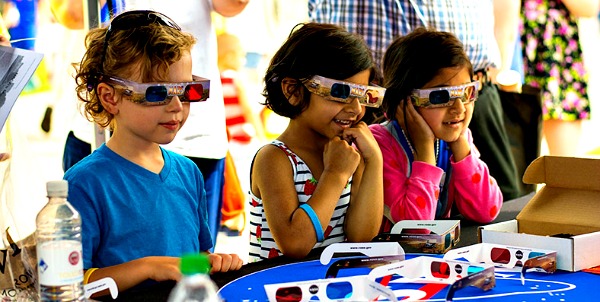 Touch Tomorrow, June 11, features many interactive programs for curious minds of all ages.

Saturday, June 11 — Touch Tomorrow, 10 a.m.-4 p.m., various locations, Worcester Polytechnic Institute, 100 Institute Road  Touch Tomorrow. Now that seems like a comforting thought, since it feels like it’s getting harder each day to imagine what tomorrow’s really going to look like. I mean, how tall is that wall between the USA and Mexico going to be anyway? The brilliant folks at WPI aren’t so concerned with all that nonsense. The have a day filled with “science, technology and robots.” Oh, and they have a real-live astronaut: Charlie Precourt, a veteran of four Space Shuttle missions. An astronaut, guys! This campus-wide event promises to feed the imagination of folks of all ages.