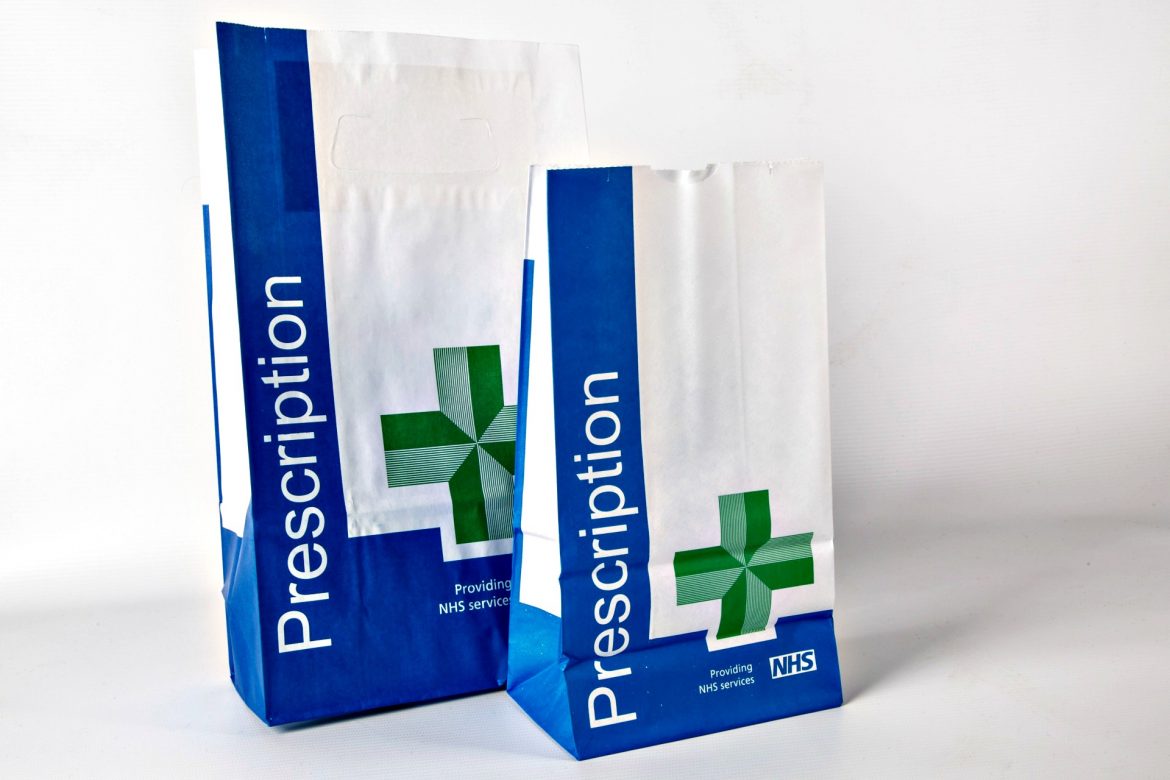 The numbers are shocking, the human toll incalculable. 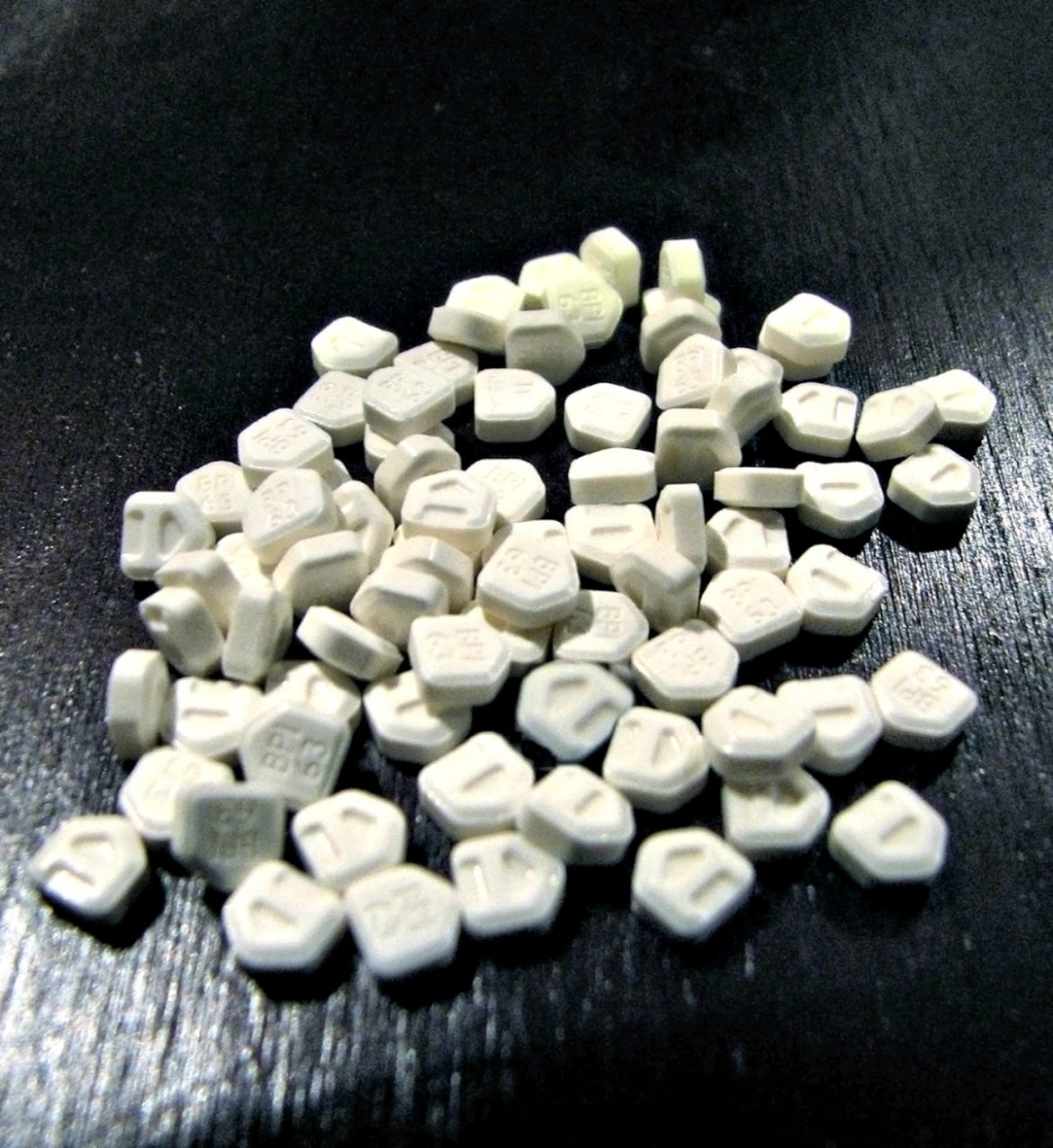 Ativan is among the common prescription opiates.

Data released early this month by the Mass. Department of Public Health revised upward the 2014 and 2015 numbers of unintentional opioid-related deaths in the state and presented preliminary data for this year.

The grim news continues with preliminary data for this year, which shows 488 opioid-related overdose deaths from January to June and carries the chilling caveat, “A large number of deaths have yet to be assigned final cause-of-death codes. The information presented in this report only includes confirmed cases.”

The preliminary demographic data for 2016 also shows how disproportionately the 25-44 age group is affected by opioid abuse, dying by opioid overdose at a rate 15 times higher than the rate for the age group overall. 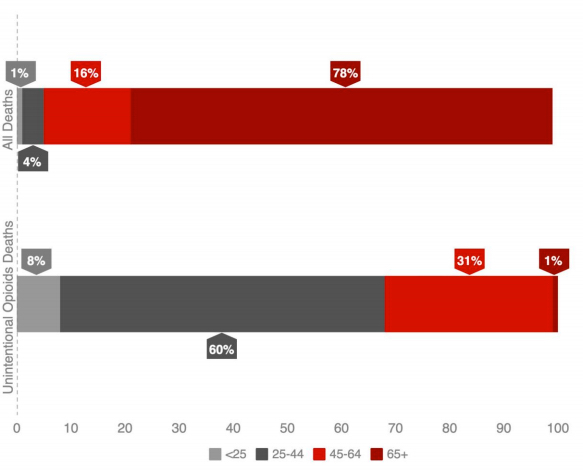 The continued scourge of opioids numbs us to the real tragedy that each victim of opioid abuse is a son or daughter, father or mother, brother or sister, friend and loved one. This in spite of the fact that more and more of us either know someone or know of someone who has felt the loss.

Prescription drugs have become an increasing part of the epidemic. A June report by the Centers for Disease Control and Prevention states, “Overdose deaths involving prescription opioids have quadrupled since 1999, and so have sales of these prescription drugs.

“Opioid prescribing continues to fuel the epidemic. Today, at least half of all U.S. opioid overdose deaths involve a prescription opioid.”

In addition, a study by the National Institute of Drug Abuse claims 1 of every 15 people who take an opioid prescription pain reliever for non-medical use will try heroin within 10 years.”

To that end, the state on Monday relaunched its prescription monitoring system, Massachusetts Prescription Awareness Tool, or MassPAT.

According to a State House News Service story, the system was seen as “an ‘underutilized tool’ that is essential to identifying ‘sources of prescription drug diversion’.” 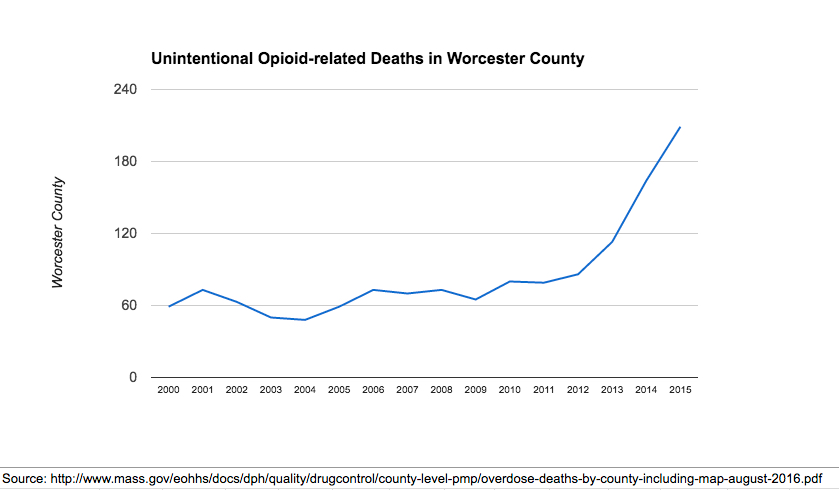 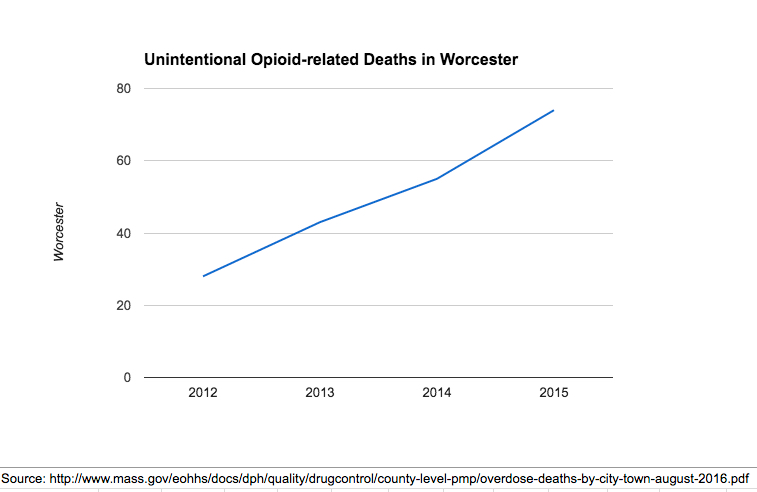 The system has undergone $6 million in upgrades that include “faster access to data, interoperability with monitoring systems in other states, integration with electronic medical systems and  better registration,” according to the DPH. Data from Rhode Island, Connecticut and New York are now accessible through the monitoring program, with information from other states to follow.

The key to any system’s success is the diligence with which it is used. “Beginning Oct. 15, all prescribers will be required to check MassPAT each time they prescribe a Schedule II or III opioid, and for first-time prescriptions of benzodiazepines and Schedule IV through VI drugs, according to the DPH,” State House News reported.

The DPH recently released second-quarter statistics from the Prescription Monitoring Program. The report shows that more than 43,000 people in Worcester County received a prescription for a Schedule II opioid. That’s 5.3 percent of the population. It also identified 50 “individuals of concern.”

We applaud the introduction of an upgraded monitoring tool. It is an important first step in recognizing the pattern of individuals seeking prescriptions for non-medical use. Unfortunately, it does not go far enough in identifying physicians who overprescribe.

Establishing better controls on the supply side of prescription opioids is important, especially in light of the fact that “The CDC Morbidity and Mortality Weekly Report (MMWR) reported that the top 10 [percent] of prescribers provide 50 [percent] or more of opioid prescriptions, indicating the need for improved prescriber practices.”

The updated MassPAT system is an important step, but it should not be the only step. Having this upgraded tool should be considered a success as we prepare for International Overdose Awareness Day on Aug. 31.

In a war against opioid addiction, one with horrific losses and few victories, we hope MassPAT is something we can look back on as a turning point.

One thought on “Editorial: A tool to help in the war against opioid abuse”