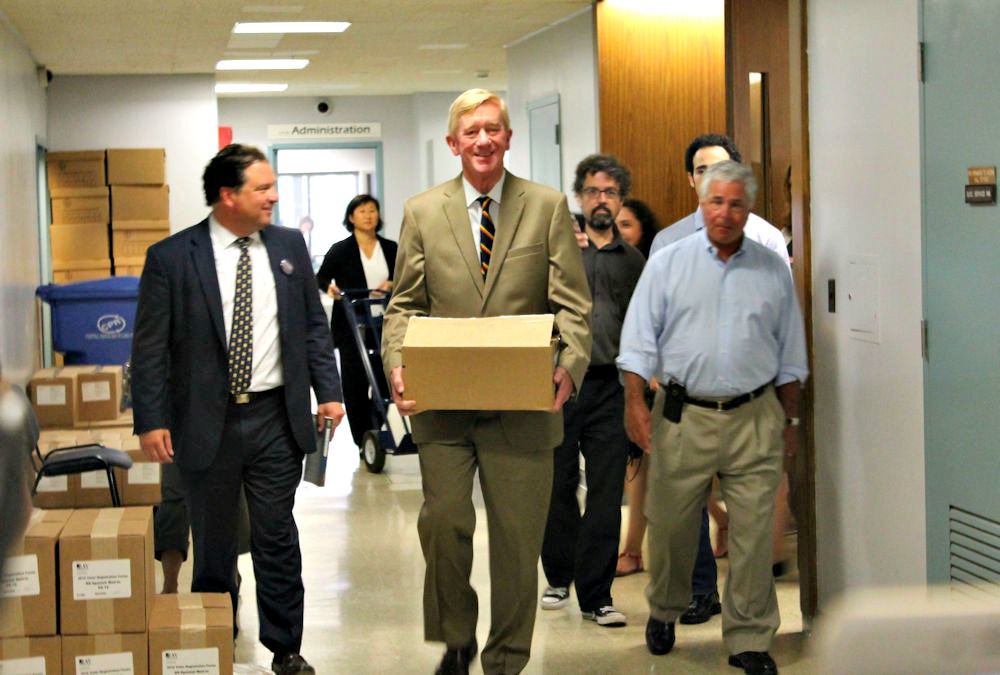 William F. Weld is on the trail, working to get his Libertarian ticket on the ballot and voters at his back.

On the trail for Libertarian votes, VP candidate Bill Weld ‘not pitching Charlie’ Baker [plus video] |  “I think he’s very smart to stay out to the national campaign. As soon as he sticks a finger in it, everyone’s going to come to him every morning and say, ‘Well, you’re a gladiator in this contest, now what do you think about this sub-issue?’ And he wouldn’t have time to govern here. I think he’s doing just the right thing.” Never at a loss for words, the former Bay State governor had plenty more to say during a State House stop this week.

MBTA borrowing plan frees up cash for state to balance budget |  Rather than give the T cash for May and June of 2016, the administration opted to use capital dollars. The administration withheld its June payment, according to MBTA Chief Administrator Brian Shortsleeve, and on Monday, the T’s Fiscal and Management Control Board agreed to return the roughly $15.6 million payment from May. The swap in funding sources, officials say, will align capital expenditures, for repairs and upgrades, with capital dollars, which are borrowed.

Editorial: Augustus and removing the stigma of mental illness |  Worcester City Manager Edward M. Augustus Jr. recently joined 93 other Massachusetts chief executives in signing the CEO Pledge to end the stigma of mental illness from the workplace. In doing so, he joined a growing list of enlightened business and municipal leaders who are taking steps to prevent the leading cause of workplace disability. We look at the campaign and others who have joined. 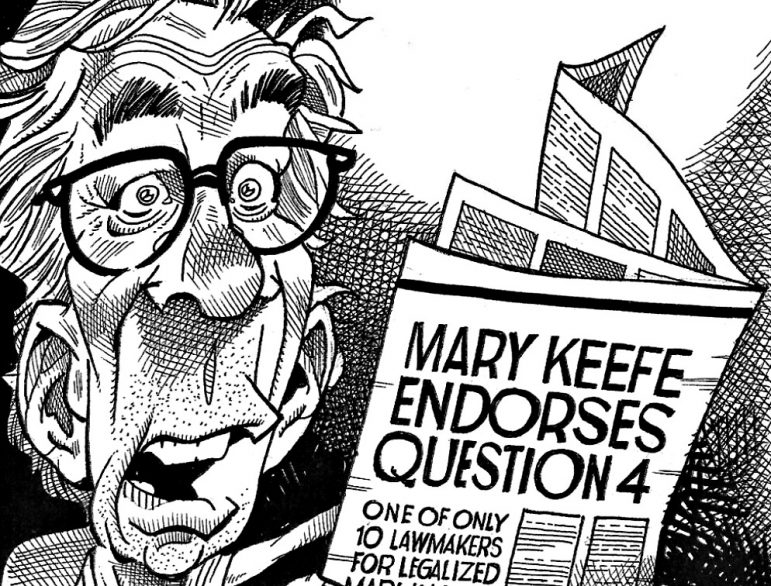 Sun Spots with Hitch [Vol. 83]: Will Mary Keefe be eating her words? |  A couple weeks back, Worcester state Rep. Mary S. Keefe joined a bloc of 10 commonwealth legislators who came out in support of a “Yes” vote on Question 4 to legalize marijuana. Which, given the polarizing nature of the topic seemed neither rash nor all that surprising at the time, especially given her city’s position in relation to the potential marijuana business. Of course, things change quickly in Bay State politics: 119 legislators last week signed a pledge to call on voters to oppose the initiative, signaling trouble ahead at the November polls. Hitch sees this as food for thought. 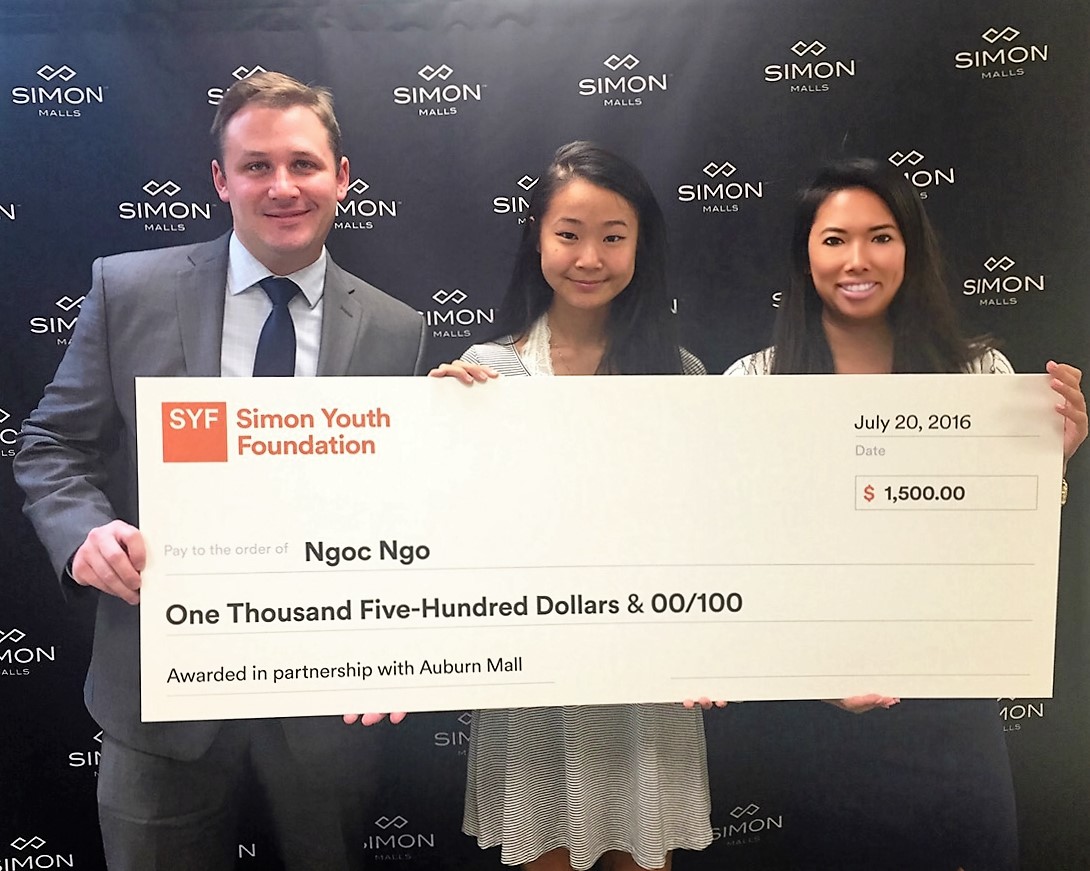 Inbox [Aug. 10]: Union endorses Worcester state rep candidate Dixon, GWCF announces $350k in grants, rain barrel discount ends Saturday, area youth garner Simon scholarships |  Interesting and worthwhile things happen every day in our community. Alas, we can’t cover them all. That’s where Inbox comes in, to offer readers an easily digestible compilation of interesting and noteworthy items you and your neighbors keep telling us about. Have a release or a photo you or your group would like to share? Let us know by emailing it to info@worcester.ma. Be sure to include a link to the full release on your site or Facebook page so we can include it and send Sun members your way. 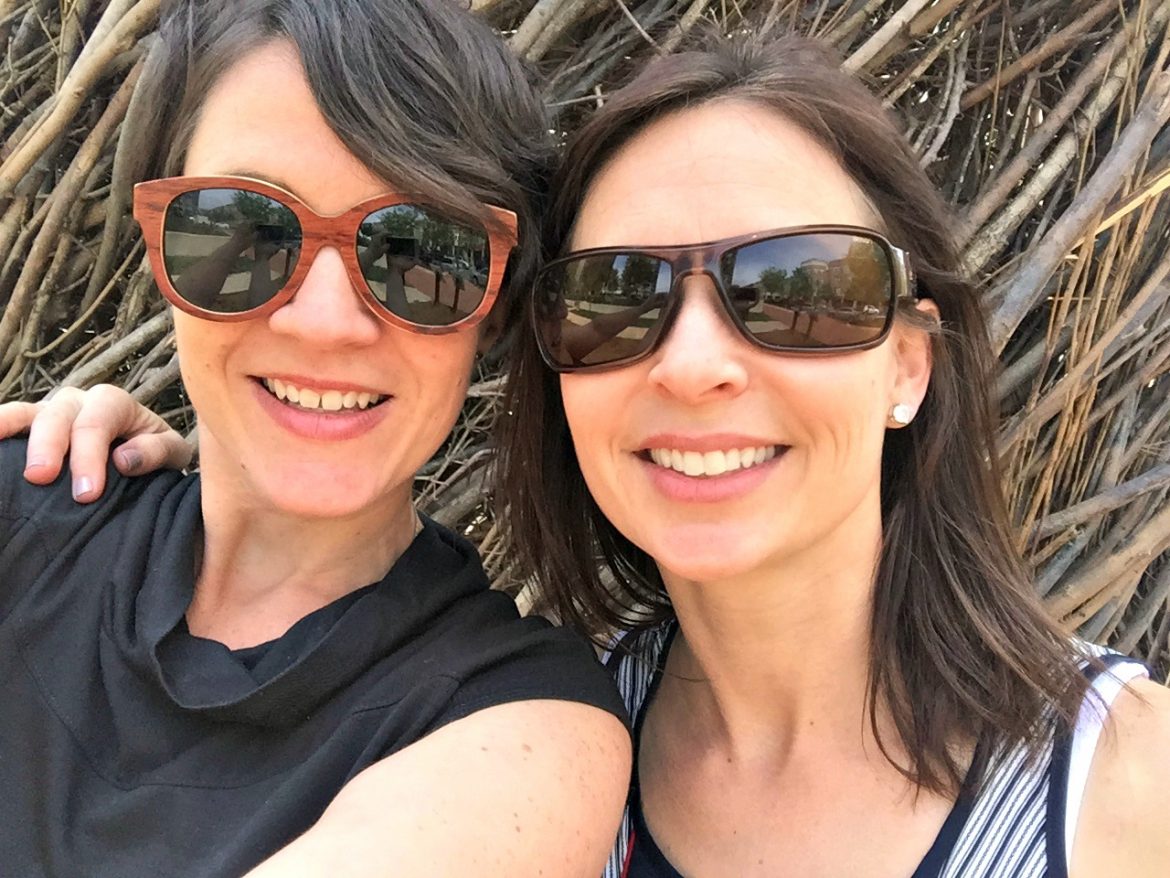 Local Business Spotlight: LocalPorch to bring e-commerce closer to home
Described by owner and founder Kim Sullivan as “Craigslist meets Etsy with the payment convenience of Uber,” Worcester-based LocalPorch claims to be the first of its kind. Its mission is to bridge the gap between online and in-person interaction, creating a better experience for both buyer and seller. 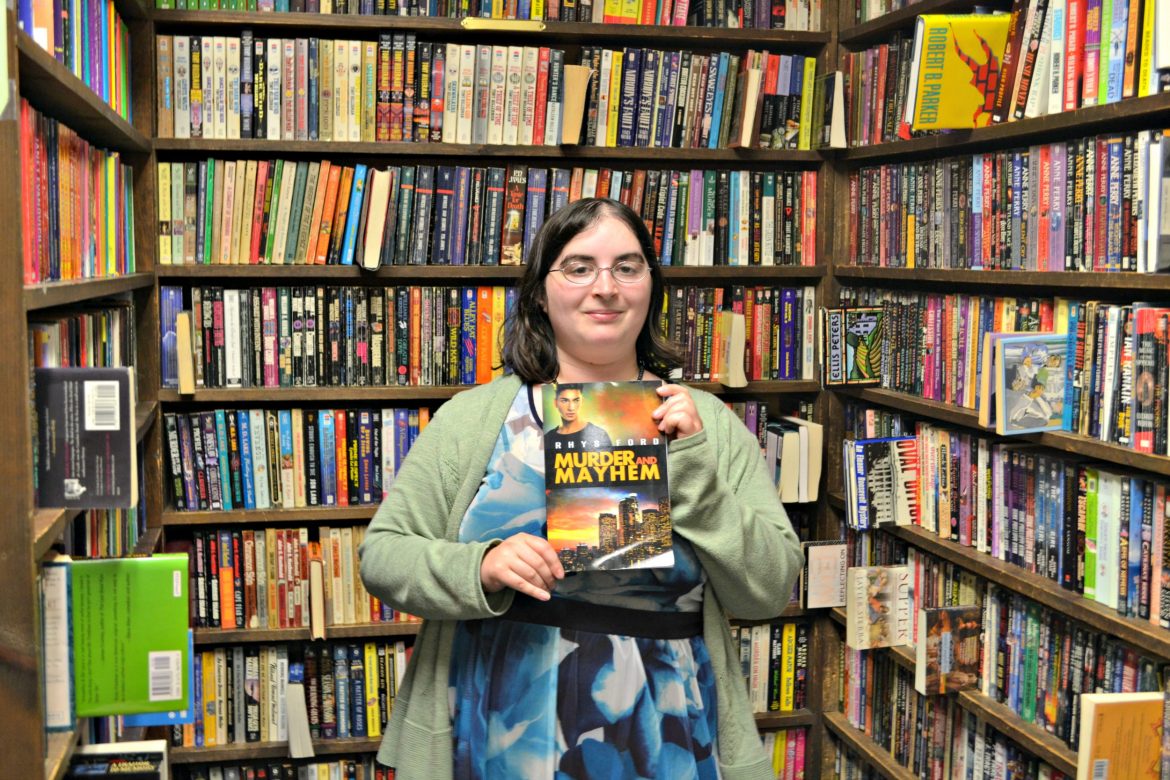 Rainbow Readers offers new chapter for Worcester LGBT community
“Back in November, I was frustrated because I knew of book clubs nearby, but none that interested me. So I decided I might as well start my own.” Sarah Slocum said she discovered the closest LGBT book club was in an Arlington library some 50 miles away. Now, though, folks like Sarah only have to make their way to James Street. New Sun contributor Danielle Cutillo takes a closer look at one of the city’s newest LGBT resources.