The assisted living industry had a roughly $5 billion impact on the Massachusetts economy in 2015, and that number could swell as the large Baby Boomer population seeks alternatives to nursing home care, an industry report found.

A report commissioned by the Massachusetts Assisted Living Association (Mass-ALA) and released Tuesday, Sept. 13, found the state’s roughly 240 licensed assisted living facilities spent $2.7 billion in 2015 on things like construction and operations, and accounted for another $2.26 billion in indirect economic contributions, for a total $4.96 billion impact on the state economy. 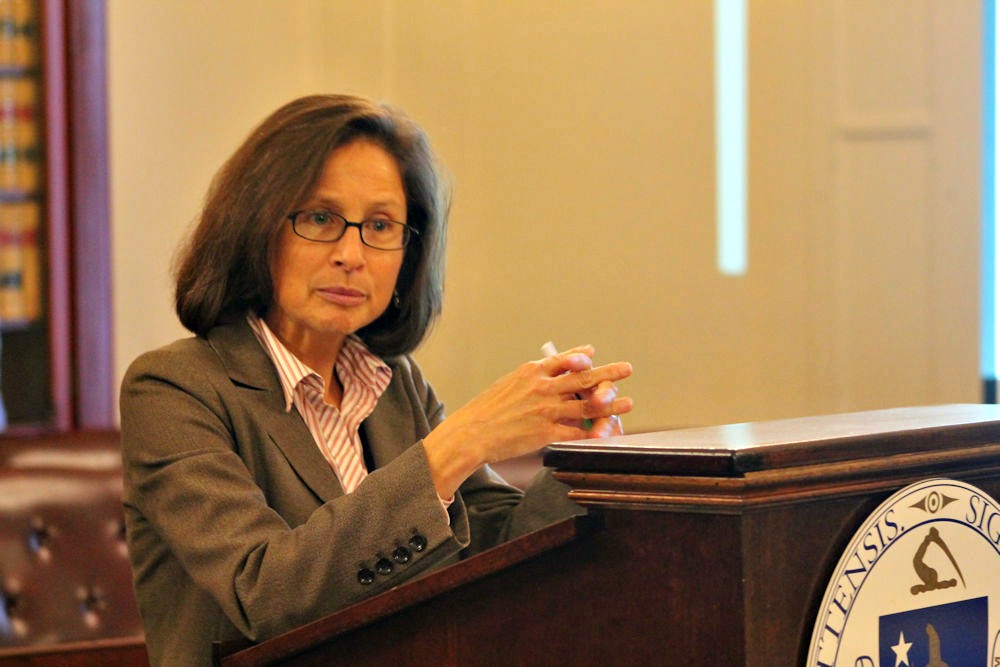 By 2025, people older than 65 are expected to make up 18 percent of the state’s population and the number of residents older than 85 is expected to more than double by 2030, according to Mass-ALA, formerly Mass-ALFA. Already there are about 15,000 people living in assisted living facilities in Massachusetts, and the industry is expected to boom as that number rises.

“Our belief is that it is going to continue to grow over the next 20 years at least as the Baby Boomers who are now turning 65 get into the age of the 80s or so when they are more likely to pursue assisted living,” said Mass-ALA President Richard Moore, the former state senator from Uxbridge.

According to Mass-ALA, the average cost of a one-bedroom assisted living apartment in Massachusetts is $5,300 per month — or $63,600 per year. The organization said a private room in a nursing home costs an average of $126,290 per year, very often paid by Medicaid.

About 90 percent of assisted living residents pay for their care with private funds, Mass-ALA said.

Moore has previously warned his former legislative colleagues of a “rising tidal wave of seniors” who will need housing, medical care and support. Assisted living facilities, he said, can help ensure that the state’s seniors can afford the care they need and have an option other than a nursing home.

Each year, four to six new assisted living facilities open in Massachusetts, with an average residential occupancy of 85, Moore said.

Elder Affairs Secretary Alice Bonner said Mass-ALA’s report shows the assisted living industry is part of the expanding “longevity economy,” which orbits around the needs of the elderly and the companies that provide services for older adults.

“The longevity economy means that our entire economy is shifting and more goods and services and jobs and economic impact are going to come from aging services, aging industries,” Bonner said.

Bonner said assisted living communities are an important part of “aging in place,” a philosophy that says older adults should be able to receive the care they need without being forced out of their home or community.

Because the cost can sometimes be prohibitive, Bonner and Moore both said they plan to use the data gleaned in the report to identify ways to make assisted living more affordable.

While Moore scans the horizon for the oncoming tidal wave of seniors interested in assisted living, he said Tuesday that he sees a potential problem approaching the industry.

“We think that if we introduce enough young people to the concept, some of them at least will see this as a pretty good job,” Moore said, adding that workforce development is a priority for Mass-ALA.