As if the presidential candidates on offer this November were not already sufficiently painful to the human spirit, Massachusetts voters over the next seven weeks are in for additional lies and insults from Save Our Public Schools Massachusetts, a coalition of parents, unionized teachers and activists who have taken it upon themselves to oppose ballot Question 2, which would provide for additional public charter schools and enrollment.

No sooner had the school buses and crisp autumn air returned than SOPS began distributing garish blue-and-yellow signs declaring “No on 2 / Bad for Our Schools,” thus planting the notion that the only schools worth the name are district public schools.

There is a still more offensive website, saveourpublicschoolsma.com, which alleges “privately operated charter schools” “siphon off” some $450 million in funds annually.

Never mind that public charter schools are public, and arguably more accountable than district public schools. Charters, after all, must defend their performance every five years in order to have their charter renewed, whereas district public schools that fail to make the grade simply get more funding and sometimes new leaders. 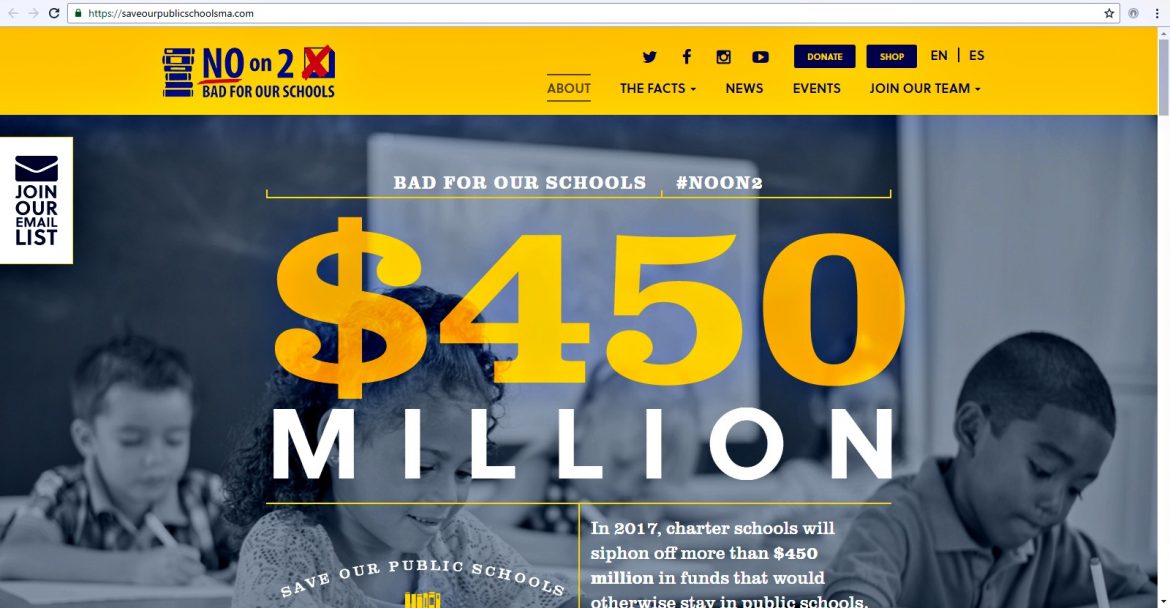 But perhaps the most insulting element in the SOPS campaign against true choice in public education is its three-minute YouTube video.

Watch: The Save Our Public Schools video

It’s difficult to decide what is most offensive about this video. Is it the dark and dramatic music, which is reminiscent of the soundtrack to “The Exorcist”? Perhaps it’s the leadoff comments from Juan Cofield, president of the New England Area Conference of the NAACP, who declares that charter schools “have and continue to harm” public schools, when the reality is that public charter schools have saved thousands of black and Hispanic students from toxic inner-city schools.

It could be Marlena Rose, coordinator of the Boston Education Justice Alliance, who claims that raising the cap on charters “will subject thousands more children and their parents to a system that purposefully shames, blames, and pushes out children …” Never mind that thousands willingly line up to participate in such a system.

Then there is Janet Anderson, vice president of the Massachusetts Teachers Association, disingenuously asserting that the “state can force a community to pay for a charter school that elected officials and the local residents of that community don’t want and aren’t interested in.”

Perhaps Ms. Anderson is thinking of Soviet Russia. In a democracy, actual voters decide elections and ballot initiatives, which are never decided unanimously. If Question 2 passes, it won’t be a case of the state forcing anything on citizens.

Nor do charters succeed in communities opposed to them. Worcester’s two charter schools, Seven Hills (founded 1996) and Abby Kelley Foster (founded 1998), have endured because they enjoy the support of thousands of families from Worcester and surrounding communities.

A third public charter school, Spirit of Knowledge, opened in Worcester in 2010 but abruptly closed three years later because of poor governance and a lack of public support — which is how the system is meant to work. 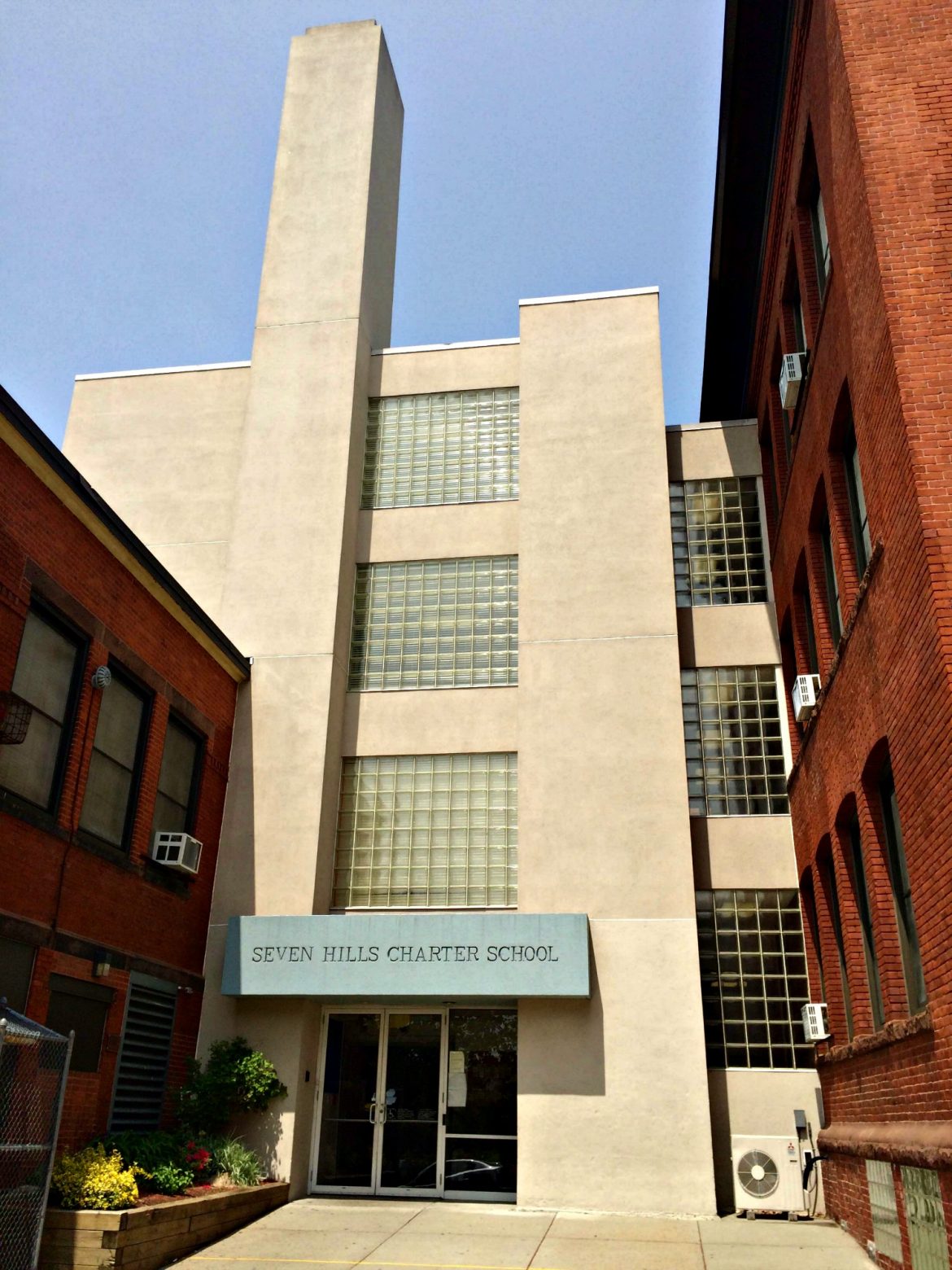 None of this is news to anyone who does even the most cursory research into the issue. Somehow, however, SOPS managed to omit even the most basic facts.

I realize no one is required to support charter schools, and I am acutely aware of their imperfections. I also understand that a group that guards its turf as jealously as the Massachusetts Teachers Association does can be expected to cherry-pick data.

But the data are clear: Public charter schools work. And, far from “starving” district public schools for funds, taxpayers continue to pay millions to district schools for students who choose charters — and the law mandates those payments continue for years after those students have left. It’s like paying for your landline years after you’ve gone mobile, only worse, since these are public tax dollars.

The anti-charter forces will continue to defend the indefensible, but history is on the side of choice and freedom.

The reforms that created public charter schools were good for students throughout Massachusetts, but particularly good for minority children in atrocious public schools in places such as Boston, Brockton, Springfield and — to a lesser but still lamentable degree — Worcester.

Those facts aren’t lost on the tens of thousands of Massachusetts families, including many immigrant families, who choose charters, or would do so if more seats were available.

The most offensive part of the campaign to defeat Question 2, then, isn’t the lineup of lightweights trying to turn back the clock. It’s the fact that they expect voters to believe them. I hope voters aren’t fooled.