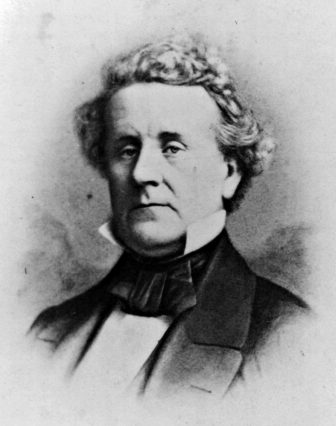 Worcestory Lesson: Strange bedfellows unite to turn Worcester into a modern 1848 city |  “The town government had proved itself ill-equipped to police its growing population and provide much-needed services. The temperance movement backed the calls by Worcester’s political elite — led by the Lincoln, Salisbury and Estabrook families — to change the form of government.” An exploding population, shifting societal priorities, and bit of chaos, lead to big changes in the Heart of the Commonwealth. David DuBois weaves the tale.

What if … Worcester: Dateline 2044 — Delivery drone crash tests school’s new safety dome |  “Three men in unlabeled khaki jumpsuits took photos, meticulously collected every last bit of debris, and placed them into containers. Then the van drove in the direction of the General Electric Turnpike on-ramp. Later that evening, the Worcester Fire Department arrived to inspect for damage to the 61-meter high dome. Six firefighters strapped into recently donated Martin Enterprises fan-powered jetpacks, which were developed in the firm’s new South Worcester Industrial Park headquarters.” Editor’s note: This is the third installment of our newest series What if … Worcester, what we hope to be a fascinating, imaginative and often reality-based window into the coming decades and centuries in and around the City of Seven Hills. 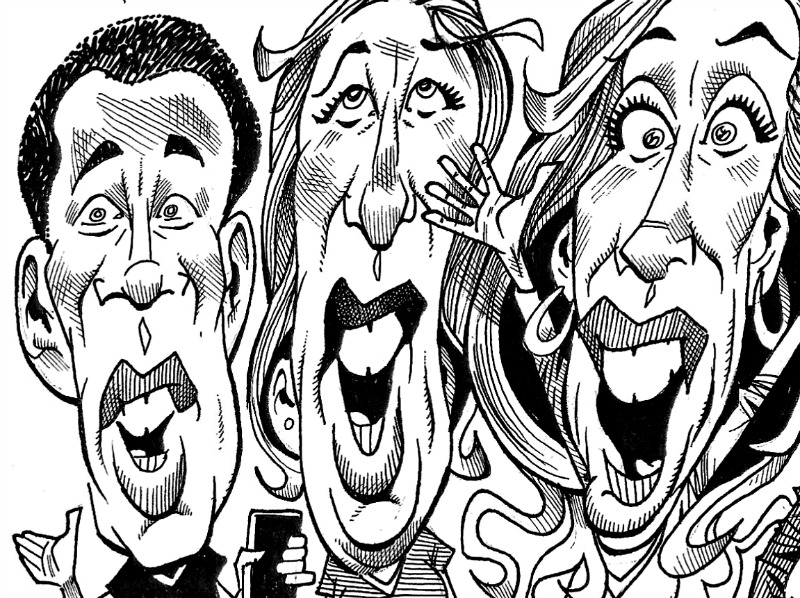 Sun Spots with Hitch [Vol. 90]: Calling it like it is on Worcester schools’ new cellphone policy |  In a June editorial about cellphones in Worcester Public Schools, we supposed that a new policy devised by veteran School Committee members would be a solid middle ground, return the focus to the classroom and encourage students to take more responsibility for their devices and actions. Ha! … Hahaha … HAHAHAHAHA!!!! … We were thinking like adults. Stupid. Here’s Hitch, dialed in as always. 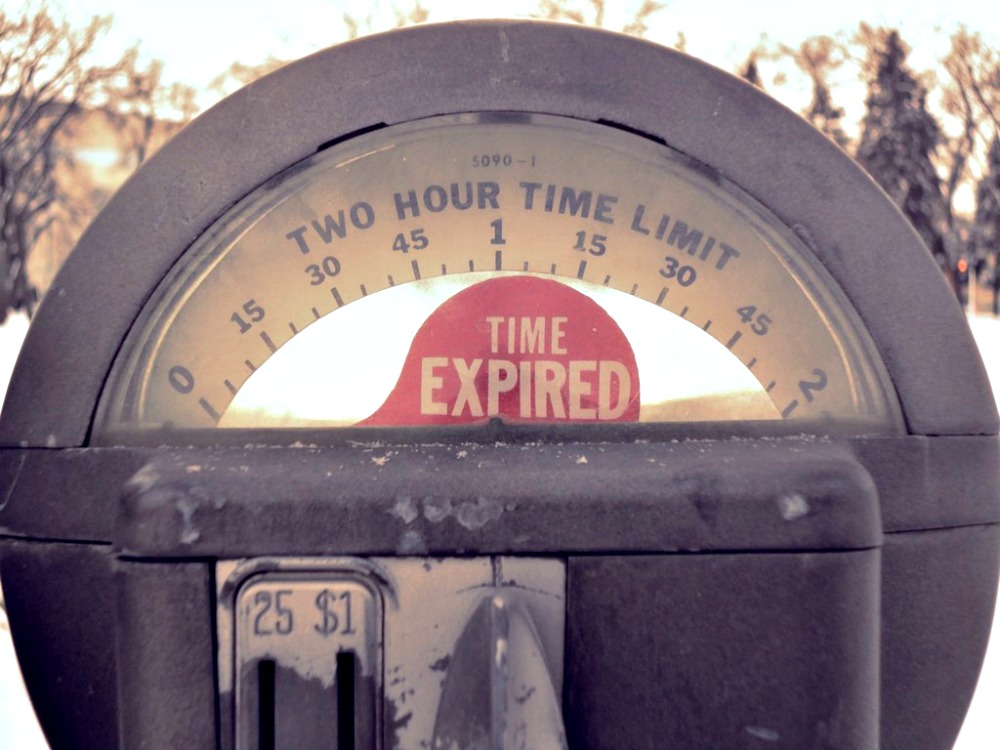 Sinacola thinks the city’s current parking solutions have run out of time.

Sina-cism: In search of parking, and a little clarity, in Worcester |  “I’m sure the answer is blindingly obvious, and located somewhere in the city’s parking ordinances, which include a long list of “thou shalt nots” … depending upon whether the day is odd or even, the relative humidity, and which of the great houses is ascendant in ‘Game of Thrones.’ My point is this: If you are in the driver’s seat of a visit to Worcester, there is too little signage guiding your parking decisions, and too little clarity among the signage that does exist.”

Editorial: Worcester, a city coming together one challenge at a time |  A successful city relies on synergies. Infrastructure — also known as “stuff to do” — and a sense of safety are essential. But while police strive to protect the city and planners do their part to build it, citizens also need to “bring it” in terms of enthusiasm and support. That makes a city a community, and we sense it happening more and more. 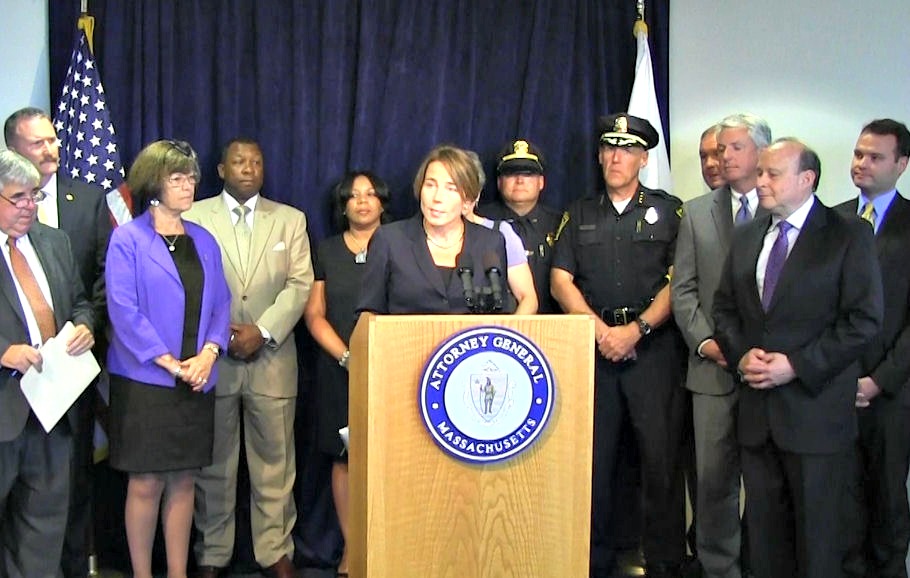 On Beacon Hill: Healey backs Baker in DCR flap; Joe O’Brien takes aim at Campanale, others |  Department of Conservation and Recreation Commissioner Leo Roy and Deputy Commissioner Matthew Sisk will be suspended without pay this week for using taxpayer money on a private party at the Beacon Street home of a prominent state Republican Party leader. Gov. Charlie Baker is being urged to fire both officials, but the AG says not so fast. … Joe O’Brien, onetime Worcester mayor, is now an environmental warrior and has several GOP candidates in his crosshairs. 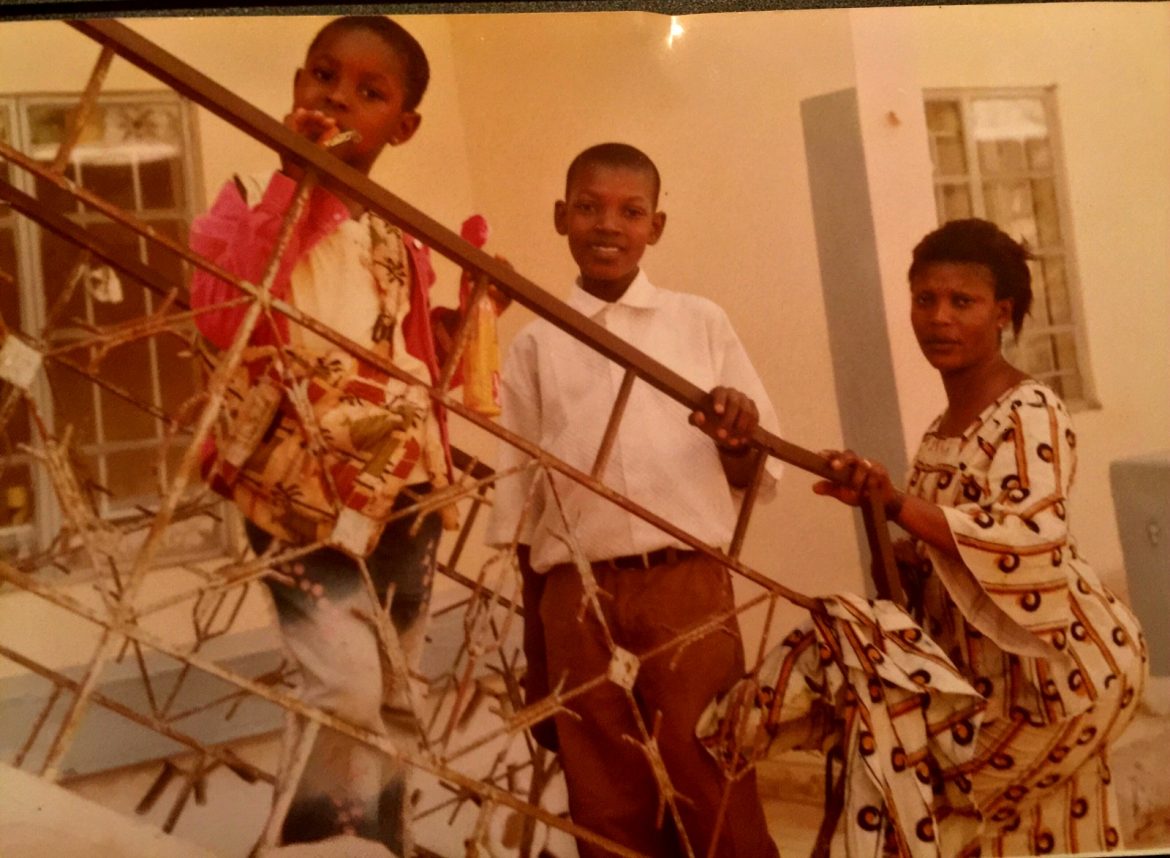 Part 21: The Toughest Interview Brings Success |  “[My daughter Alice’s] arrival prompted more questions, but God was behind us. Fatou Barry, the refugee protection officer, called me for questioning. My answers were salient and convincing. The end product was superb, but The Gambia remained dangerous for me. There was an urgent call for my family to return to Dakar by the office of the United Nations High Commissioner for Refugees. We always enjoyed the trips, so we looked forward to going. We did not know why there was so much urgency.” Augustine and family would set out nonetheless, but would they all make it to Dakar? 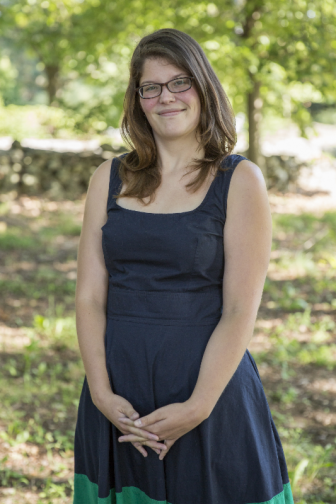 Inbox [Sept. 4]: Worcester Diocese hits $5M fundraising goal, ACE gala set for Oct. 13, Community Harvest Project taps new boss, arts councils seek grant applicants |  Interesting and worthwhile things happen every day in our community. Alas, we can’t cover them all. That’s where Inbox comes in, to offer readers an easily digestible compilation of interesting and noteworthy items you and your neighbors keep telling us about. Have a release or a photo you or your group would like to share? Let us know by emailing it to info@worcester.ma. Be sure to include a link to the full release on your site or Facebook page so we can include it and send Sun members your way. 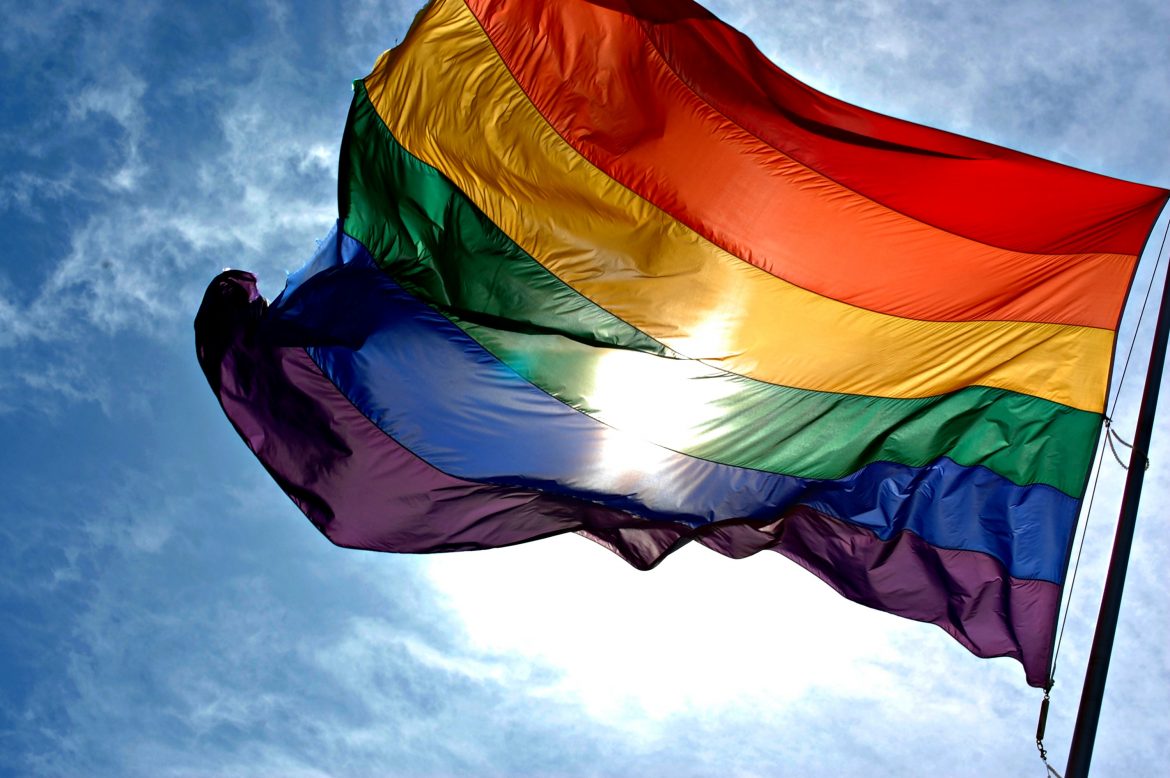 Worcester Weekly: Worcester Pride, Top Cop Game +  more to do, Sept. 4-10 |  First, an hour of free networking — but, I mean, is there ever any event in Worcester that doesn’t involve a networking period? No. The answer is 100 percent, No! Never happened. Worcester Pride is distinct in many ways, mainly because it’s held in September in order to involve students from the area’s many colleges and universities. They’re also pretty good at keeping the community at large involved. So, y’know, get involved! We’ve got high school football and all sorts of other fun stuff, too.