Worcester school officials could have put their attention on old window caulking and other building materials that harbor potentially cancer-causing chemicals.

Instead, it appears they opted for bureaucratic walls and legal wrangling.

Over several years of this, a potentially serious PCB problem has persisted. 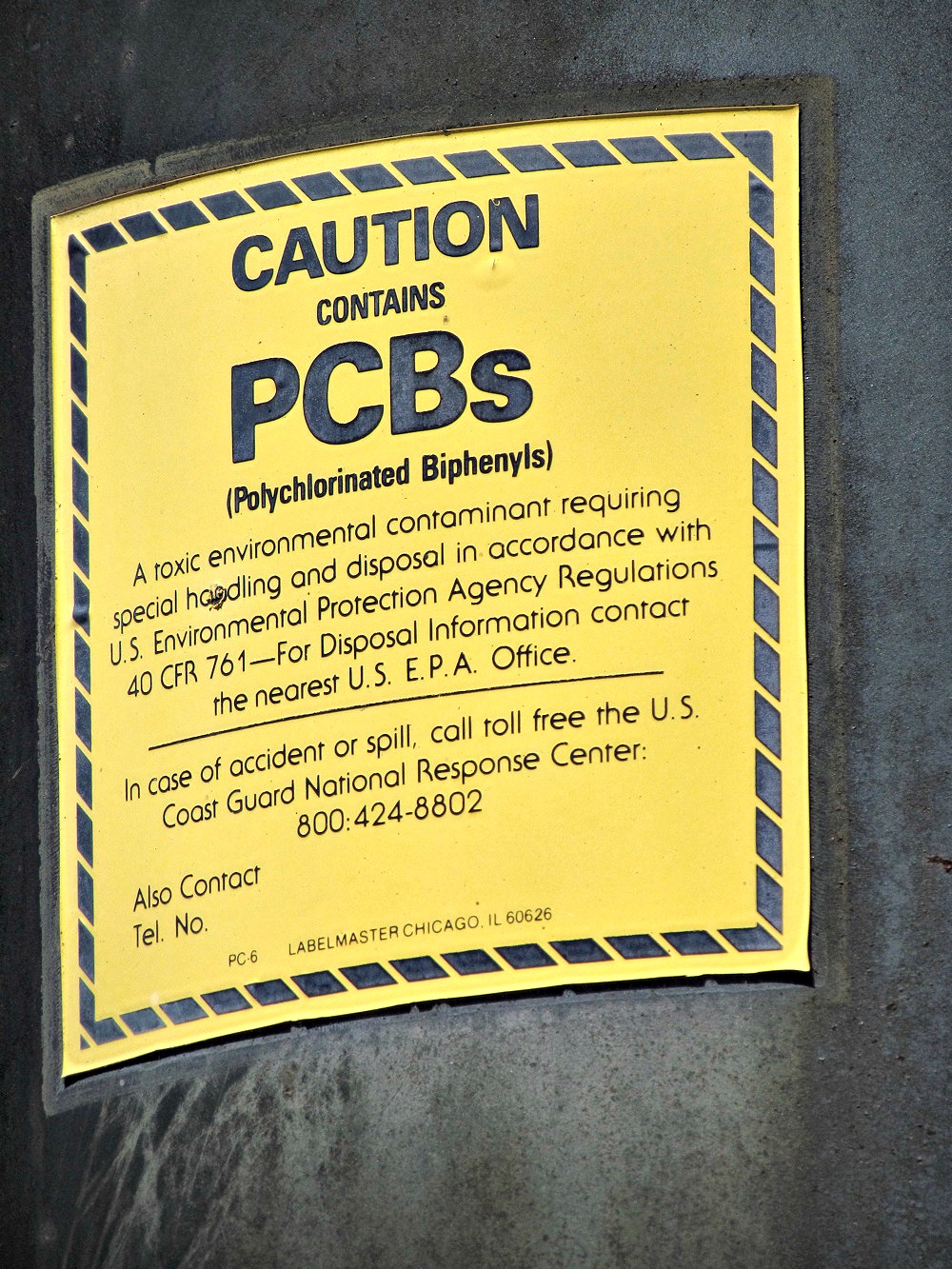 In at least three city schools, according to the limited data available — and perhaps quite a few more — children and teachers remain at risk from polychlorinated biphenyls. The man-made organic compounds were commonly used in caulking and fluorescent lighting ballasts in schools and other buildings that were constructed or renovated in the 1950s, ’60s and ’70s.

A federal ban on PCBs took effect in 1979. However, in a regulatory gap U.S. Sen. Ed Markey, a Massachusetts Democrat, vowed last week to repair, school officials are not required to replace potentially dangerous caulking or lighting fixtures unless PCB levels exceeding 50 parts per million are measured and recorded.

It amounts to a “don’t test, don’t tell” situation that potentially puts users of an older building at risk.

Fortunately, the union representing Worcester teachers has tested — and it’s now telling its story to anyone who will listen — and recently won the right to do so again.

As the Sun detailed last Sunday, the Educational Association of Worcester prevailed in June in a hearing before the state Department of Labor Relations. The six-year legal case granted the EAW the right to test for PCBs at two city high schools, Burncoat and Doherty Memorial. 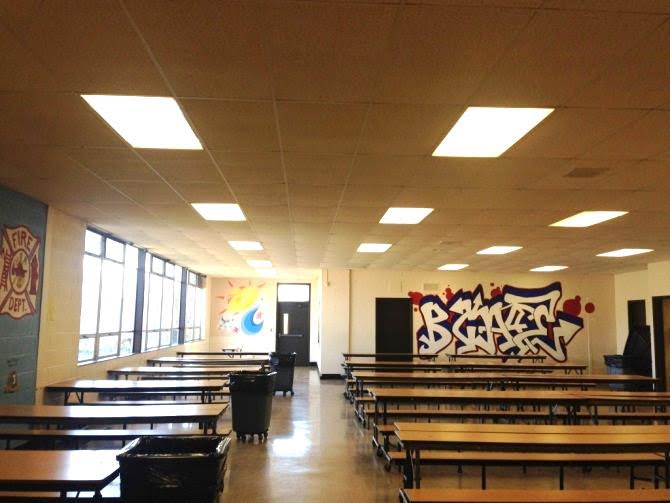 Hearing Officer Margaret Sullivan wrote on Page 80 of her ruling: “While the EAW has been successful in making remediation of PCBs a priority for the Employer, it still has an obligation to its members to determine whether caulking at Burncoat H.S. and Doherty H.S. contain PCBs at concentrations greater than 50 ppm, which would necessitate removal under EPA regulations.”

The ruling, however, is being appealed by the Worcester School Committee, representing the city in the matter.

In the interest of safety, science and good sense, we implore the city to call off the lawyers and let the processes of professional sampling, lab work and any needed building remediation unfold. Former Worcester Mayor Raymond V. Mariano, who called the situation “disgraceful,” and others urged the same thing at Thursday’s school committee’s meeting.

Mariano claimed that he’s aware of 15 people who worked at Burncoat who have since battled cancer, including his wife, Antonia, a psychology teacher at the school.

More from the Sun: Ray Mariano, a Worcester conversation

Roughly 20 city schools were built or renovated in the three-decade period of concern, according to a letter citing school department data on Page 48 of the 86-page ruling.

So far, the union — and the public for that matter — only have PCB readings from several years ago, from four schools. One of those, North High, has been razed and replaced since the EAW-obtained caulk samples cited in the June ruling were analyzed. 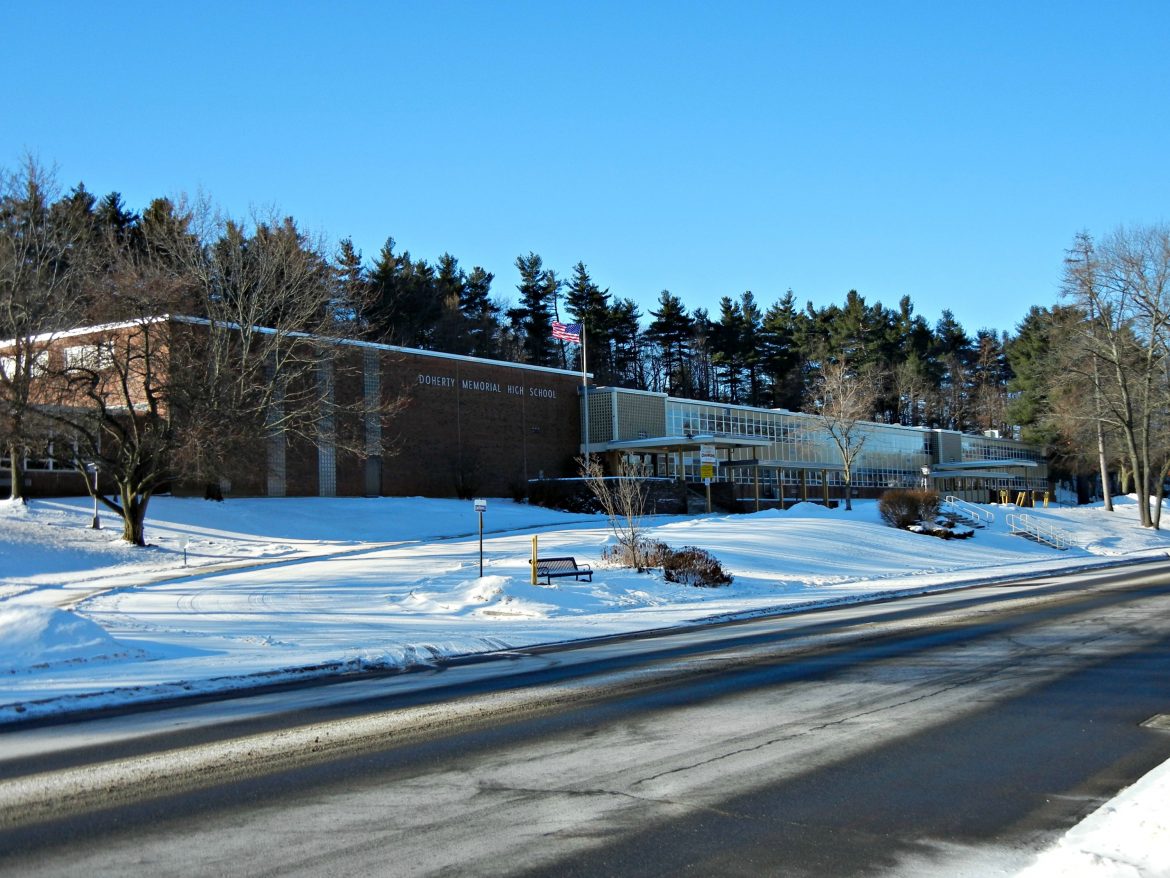 Materials containing PCBs need to be damaged in order to be an active risk. As cited in the ruling (Page 45), city school officials have said inspections and mediation efforts have aimed to ensure that caulking from the 1950s, ’60s and ’70 is intact, contained or removed.

A Jan. 24, 2011, letter from then-Superintendent Melinda Boone to parents of pupils attending the four schools tested, excerpted on pages 44-46 of the ruling, said, “The Administration of the Worcester Public Schools will work with all parties necessary to ensure that all steps are taken to make our school buildings safe and healthy learning settings.”

Nevertheless, the administration has steadfastly sought to thwart the union’s attempts to obtain data on PCB levels in Worcester schools.

Surely that data, as well as careful inspections of caulking and fluorescent light ballasts, are prudent in light of the federal government’s long-known concerns about the chemicals. Fighting PCBs instead of people is also the obvious right answer in light of the schools’ fundamental duties to protect users of its facilities and to hold the interests of children in the highest regard.

Further, the federal government has so far allowed leeway by not mandating testing, and officially considers PCBs a probable rather than confirmed cancer risk to humans. The EPA does concede that PCBs “have been shown to cause cancer in animals.”

Worcester school officials may even have valid legal legs to stand on in terms of “trespassing” by the EAW and other allegations in that vein, detailed in June’s lengthy ruling.

Regardless, the proper response would have been to be proactive on the PCB problem rather than to spend years and resources arguing and stonewalling. While study and legal investigation were appropriate initial responses to the EAW’s probing that began eight years ago, the school department’s stance has long since tipped the balance away from any semblance of reason.

It was a substantial week for PCB news in the wake of the Sun’s report. In addition to Thursday’s school committee meeting, which led Page One of Friday’s Telegram & Gazette, Markey on Wednesday released a statement and report in which he said up to 30 percent of American schoolchildren are at risk of being exposed to PCBs. The Massachusetts senator said he will introduce legislation requiring schools to inspect and test for PCBs, and will seek federal assistance for schools needing to remove them.

Indeed, Markey’s report included another stark revelation: there currently is no federal requirement for the inspection of schools to determine PCB hazards, and almost no state or local requirements in place anywhere nationally.

Monsanto, the St. Louis company that was the nation’s sole manufacturer of PCBs from 1935 to 1977, in its quarterly earnings report Wednesday said it had set aside $280 million for personal injury settlements related to the chemicals.

And EcoWatch reported Friday that a federal judge last month ordered a Malibu, California, school district to remove PCBs by the end of 2019.

That is to say, in terms of legal headaches, Worcester is certainly not alone. There’s still time for it to be a leader.

School officials have a fresh opportunity to turn this problem around. Drop the legal appeal. Send environmental experts to all city schools built or remodeled between 1950 and 1979 to assess the integrity of caulking and fluorescent light ballasts. Send samples for testing. Inform the public and the EPA about the results, and make sure the appropriate fixes are performed quickly and well.

The price tag will be steep, and taxpayers unquestionably will share in the financial burden. But from Memorial Auditorium and the airport to the Centrum and City Square to the new Worcester Tech and any of myriad other economic development and civic projects, the city has proved that when it’s motivated, money is no object.

What more motivation do you need than a clarion call to keep your students and educators healthy?

The city must show it’s learned there are larger issues than legalities and budget woes when it comes to PCBs.