A long time ago, as a brand new city councilor, I walked into the office of then-City Manager Francis McGrath.

McGrath was a small man, impeccably dressed and polite to a fault. At that time, I had already earned a reputation as a bit of a firebrand, and the veteran city manager wanted to make sure this new councilor understood how the city manager form of government worked.

In the way that a caring schoolteacher would firmly instruct his or her student, he made our roles clear. “The City Council proposes and the city manager disposes,” he told me.

To be honest, while it wasn’t always perfect, Worcester government worked the way that the city manager form of government was designed to work.

Francis McGrath would not recognize the current version of the city manager form of government in operation in Worcester.

It started with City Manager Mike O’Brien taking on more and more of the council’s and mayor’s responsibilities. O’Brien, who served from 2004 to 2013, privately expressed little respect for the City Council or its individual members. He even began taking on the ceremonial duties once exclusively the provenance of the mayor and council.

I recall a special Mass and procession celebrating the life of a fallen firefighter. Typically, the mayor leads the local delegation followed by the City Council. The city manager is respectfully placed somewhere after that. On this day, O’Brien had himself in the front pew sitting next to the governor. He put the mayor 10-12 rows back in the church interspersed with various other officials. Councilors were scattered.

Truthfully, no one really cared where they sat on that solemn day. But, for students of city government, the seating arrangements were a clear signal of who was in charge and the lowly status of the City Council and mayor.

Since becoming city manager, Ed Augustus has picked up the baton left to him by Mike O’Brien.

Today, the council has been all but obliterated and the city manager has taken on both roles. I want to be clear that I think that Ed Augustus has done a reasonably good job as city manager. My criticism is of the mayor and City Council for abdicating their role in our government.

It’s possible that some of these changing roles happened with the best of intentions. By all accounts, O’Brien was an effective city manager. He was confident that he knew more than the City Council and he wanted to move Worcester forward. But somewhere along the way, his personal disdain for the City Council and his own ego took over. Before he left town, O’Brien was a one-man show.

It’s hard to blame Augustus for following in O’Brien’s footsteps. The public seemed to be satisfied with the O’Brien model and it was certainly easier than establishing an equal partnership with an unorganized group of part-time city councilors.

There are several reasons why we should return to the original intention of the city manager model. 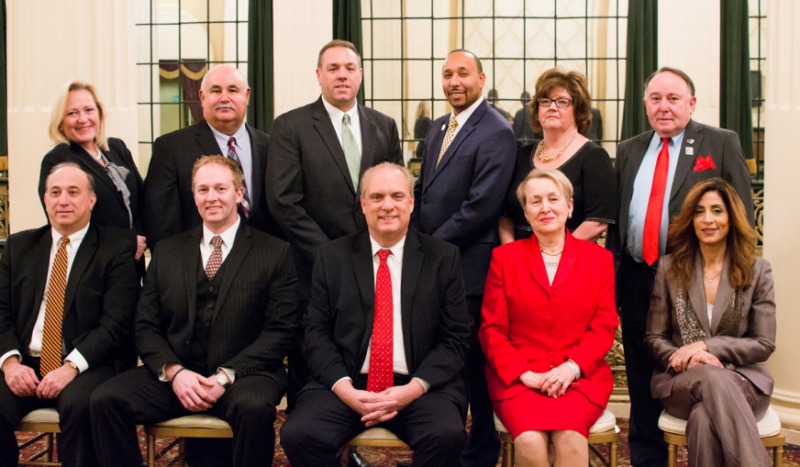 First, it’s what the voters asked for. If we wanted a chief executive-only model, we would have voted for one. In fact, a strong-mayor form of government, where the mayor is both the elected leader and the chief executive, is more closely aligned with what we have now. Except that the public didn’t elect Ed Augustus to the job. Unlike a mayor who responds directly to the people, the current city manager reports to city councilors who, for the most part, he either controls or ignores.

Second, unlike a solitary city manager, the city council is composed of a group of very diverse citizens from all sections of the city. No matter how hard a city manager tries, he or she simply can’t have a handle on the pulse of the entire community. Beyond that, the city manager spends the vast majority of his or her time inside City Hall. The councilors spend their time almost exclusively in the community. City councilors come to their jobs with a real sense of what their neighbors want and need. They know every street and every neighborhood group, most on a personal level. No city manager can match that depth of knowledge and understanding.

We actually have a reasonably good group of city councilors. For the most part, they are intelligent, earnest and anxious to see our city move forward. But, they are also completely unorganized, scattered and rendered ineffective by the current arrangement.

Rather than charting the city’s course, they are reduced to debating what the manager tells them to debate. 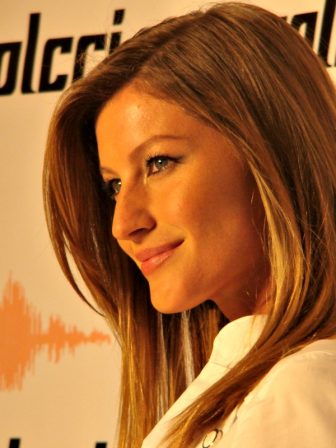 Gisele Bundchen … has a message for Worcester City Council.

Worcester needs to put its full team on the field. We need more than a one-man show, no matter how talented that one man is. After the Patriots lost Super Bowl XLVI in 2012 to the New York Giants, Gisele Bundchen famously said of her husband Tom Brady, “My husband can not throw the ball and catch the ball at the same time.”

So, what should city councilors be doing?

Well, for starters, rather than exaggerating concern for their ability to speak in “safe spaces” or talking about female body parts (you can’t make this stuff up), the city councilors should work together as a team, led by the mayor. They should establish a clear, concise agenda and then drive that agenda by holding the city manager accountable for its accomplishment.

To paraphrase the New England Patriots’ mantra, it’s time for the Worcester City Council to “Do your job!”

Raymond V. Mariano is the former mayor of Worcester and former executive director of Worcester Housing Authority. He grew up in Great Brook Valley and holds degrees from two city universities. He will comment on his hometown every Sunday in Worcester Sun.

One thought on “Mariano: Time for Worcester City Council to ‘Do your job’”