Now that we have finally been able to put away the important issues in the city, like dog parks, maybe we will be able to start making some hay preparing for Fiscal Armageddon — which is coming next year, or 2018 at the latest for the city of Worcester.

Fiscal Armageddon occurs when our excess tax-levy capacity is gone and we can no longer simply set the tax rates to cover the budget. Although we will still have the residential and commercial tax-rate fight, it will happen after the City Council has to make cuts to the budget in order to level it with tax revenues.

Nailed it! Check out Bill’s last column on Worcester Airport predictions, like Rectrix to Baltimore

Maybe we should start thinking about, or being in, businesses that are at the core of city government. We have done this in the past, and have opted out of owning the following businesses types:

Now it’s time to look into other businesses, and whether the city should remain as owners of the following:

Forget about everything you hear about the DCU Center, look at the numbers! 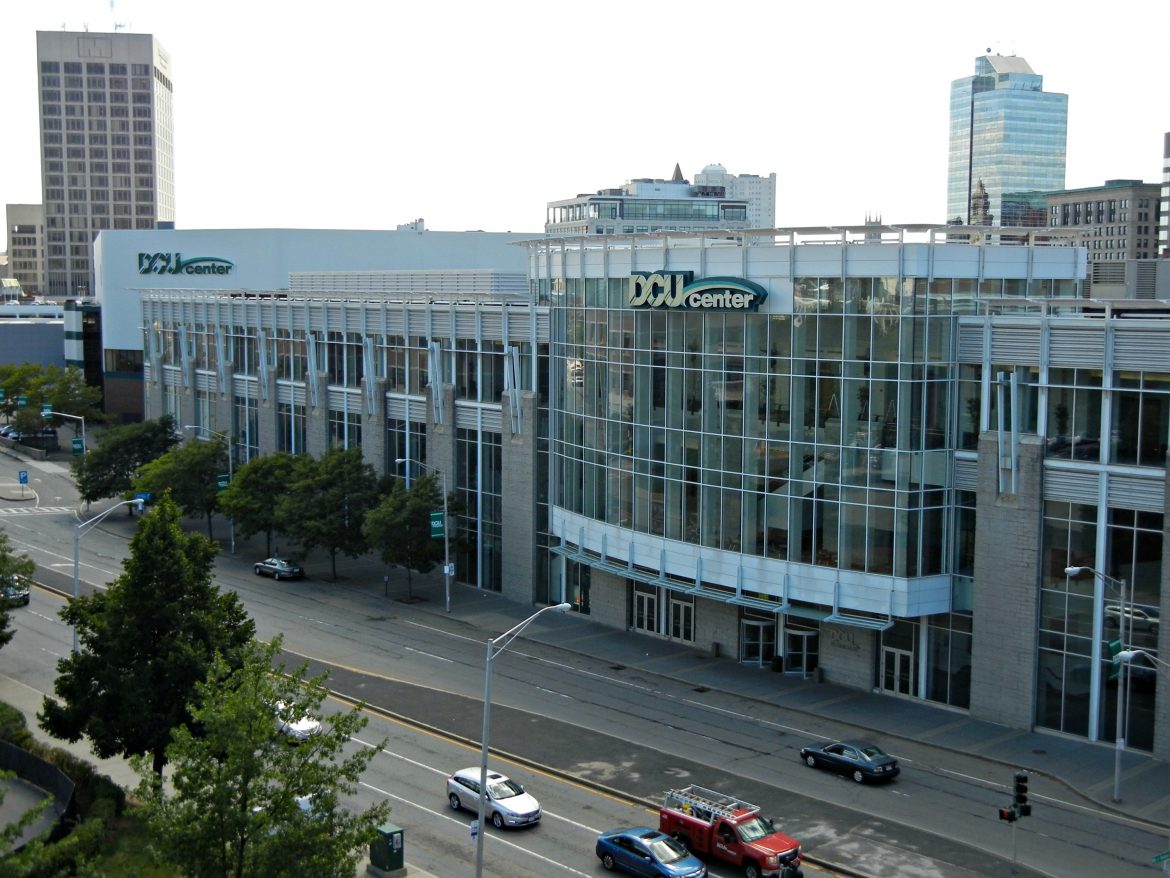 For fiscal year 2015, the general fund was depleted by $904,188.49 to balance the DCU budget. Let me say this again: It cost the taxpayers almost a million dollars to run the DCU Center in fiscal 2015.

We are going to look into this more over the next few weeks, so stay tuned. In the meantime, have you ever heard of the Massachusetts Convention Center Authority? It owns and oversees the following venues:

What if we were able to sell the DCU to the Massachusetts Convention Center Authority like we sold the airport to Massport?

Check back with Worcester Sun over the next few editions for more on Randell’s DCU Center plans.

5 thoughts on “Randell: Time’s up, let’s sell the DCU Center”