Sam James walked away from a major record label for one reason: to bet on himself.

The gamble has begun to pay off.

James’ independent five-track EP “It Never Happens” quickly reached near the top of the iTunes Charts and in the weeks since has gained traction starting in Worcester, extending across New England and — thanks in large part to his reality show following — the country.

“It Never Happens” was released Oct. 6, and peaked at No. 5 on the U.S. iTunes Singer/Songwriter chart that day.

As if Oct. 6 couldn’t get any better, James’ song “Hand Me the Crown” was featured during the CBS Thursday Night Football game between the San Francisco 49ers and Arizona Cardinals. 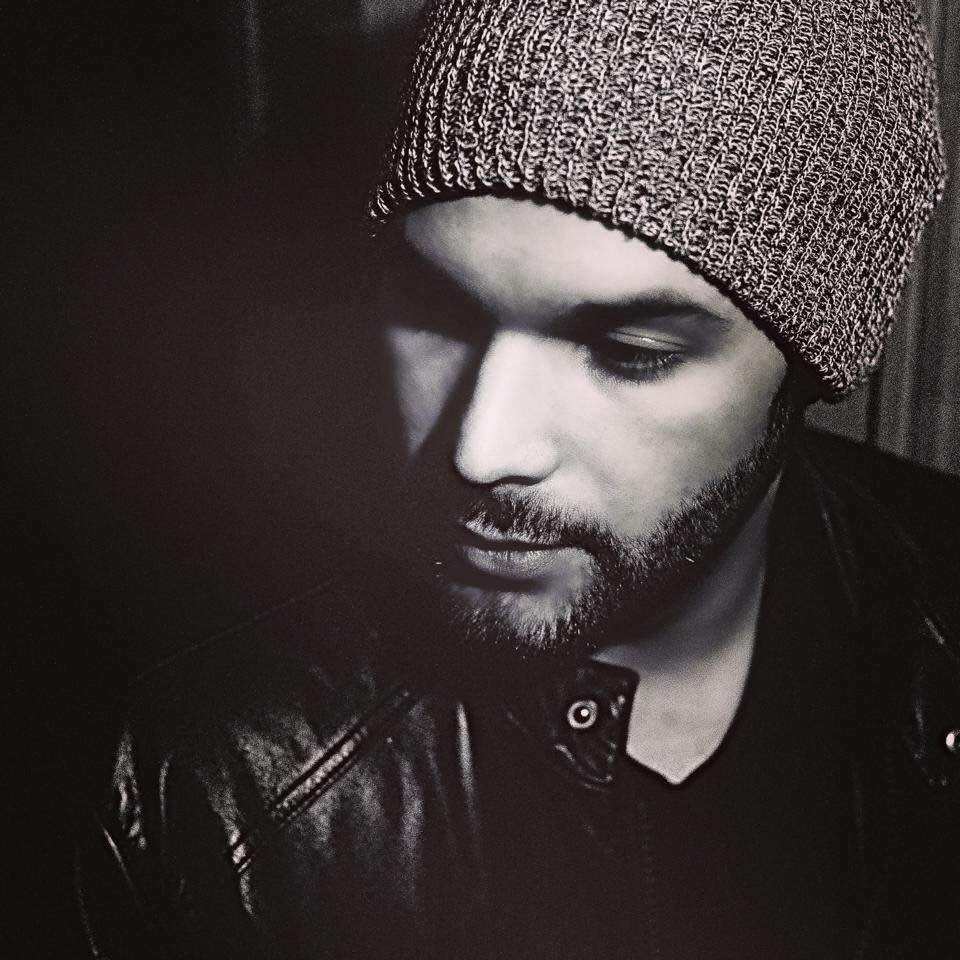 The first single off the EP, “Love Hangover,” was released Sept. 30.

James, originally from Worcester, is a graduate of Saint John’s High School in Shrewsbury, and now lives in Sturbridge with his girlfriend, Noelle Merle, and their 6-month-old son, Crosby.

He gained national attention in 2012 when he performed on NBC’s singing competition “The Voice”. James recently finished touring with rock band Boyce Avenue on the East Coast and in Canada.

On Thursday, Oct. 20, James joined a group from Worcester’s Hangover Pub on The Way of Life Tour, a charity event featuring live music from James and Doug Woolverton from Roomful of Blues, a comedy performance by Paul Virzi, tattoo artist Opie Ortiz, and an exclusive meal from the Hangover Pub’s executive chef Michael Arrastia.

James took time away from his busy tour schedule to speak with Worcester Sun to explain why he felt he had to bet on himself, and the role the city of Worcester plays in his success. He shares his experience with the ups and downs of the recording industry, and tells us how soon we can expect the release of his full album and a concert in Worcester.

WS: What was the experience like writing, recording and mixing the EP, and how long did that process take?

SJ: I recorded the EP two years ago. The process was actually quick. I had a great team that worked on it with me. The writing was pretty easy once I had concepts I wanted to do. We recorded everything at 118 West Studios in Los Angeles.

What happened was I got signed by Columbia Records and so they had bought the album from me and were going to release it. In the end, things didn’t work out with them and I wanted to move on. So that’s what took so long for it to come out.

WS: How did you finally get around to releasing the EP?

SJ: I released it independently [on Oct. 6]. I got out of my record deal and was able to keep my masters [master recordings]. Needless to say, I have an awesome lawyer. 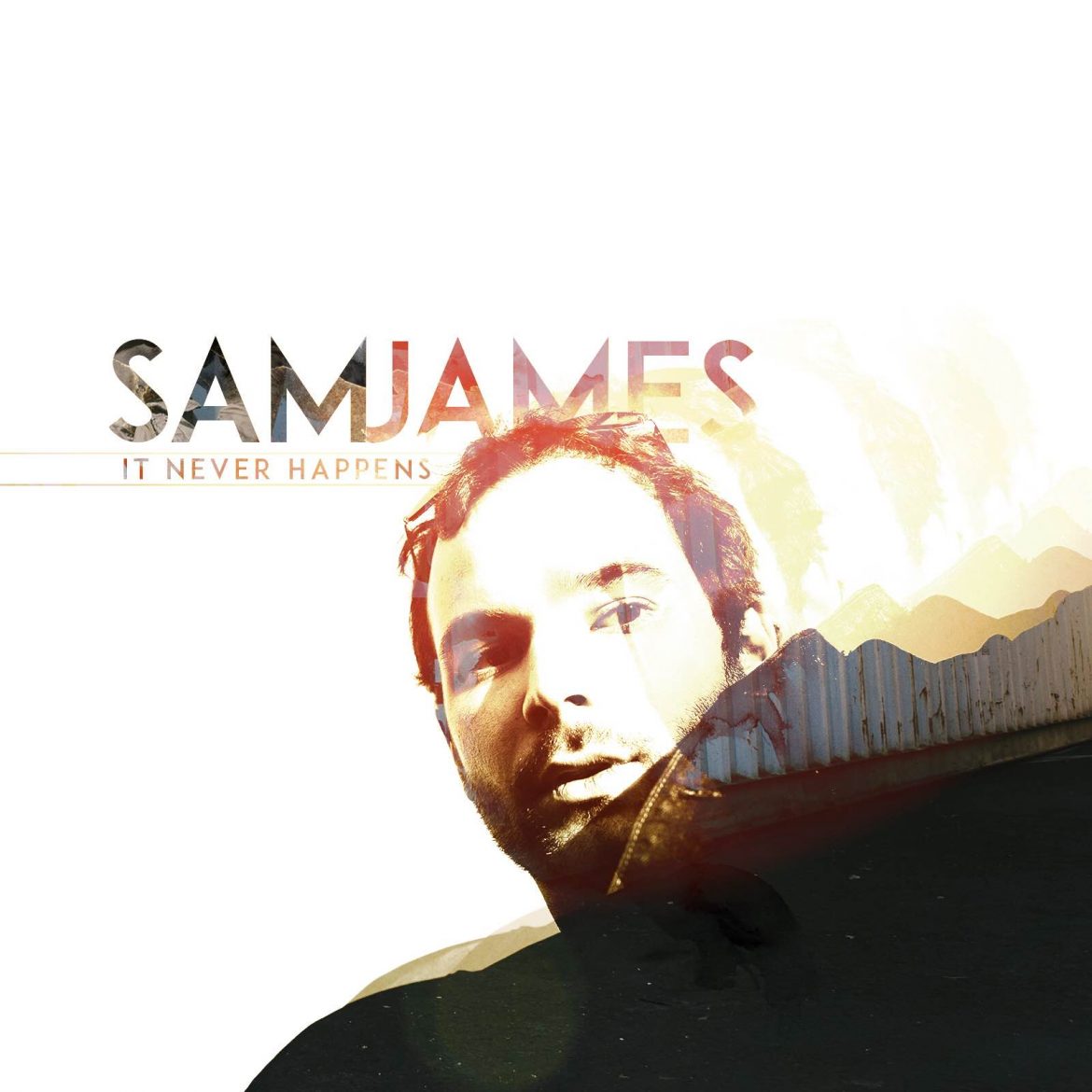 So I decided to put it out independently. After going through all that stuff with the label, it was mentally draining for me. I just wanted to be done with that part of it. And I said to myself, “You know what? Screw this. The only person that’s going to bet on me, is me.” At the end of the day, I put it on myself and wanted to give my fans what they’ve been wanting.

We did have interest from other labels in the EP, but instead of pushing that door down, I wanted to put the EP out myself and get my own traction.

WS: What’s the response to the EP been like from your fans?

SJ: It’s been awesome. The first day was great. I didn’t really expect it to do much. I did expect people to download it and enjoy it, but I didn’t expect for it to chart so high.

I thought maybe it would chart in the high 90s or even up in the 130s or 140s. When you release stuff, it’s a slow build. Typically each day you should be slowly building towards moving up the charts by using Spotify and Pandora, and other outlets.

The first day, I hit No. 5 overall in the entire United States for all singer-songwriters. It’s incredible. I’m not sure where it’s ranked right now, but it will fluctuate. When I go back on tour it should creep back up the charts.

WS: Because you jumped up the charts that quickly on the first day, what does that tell you about your fanbase and popularity right now?

Such a majority of the shares and purchases were from Massachusetts and the Worcester area. It says a lot about what a strong community that we all have. 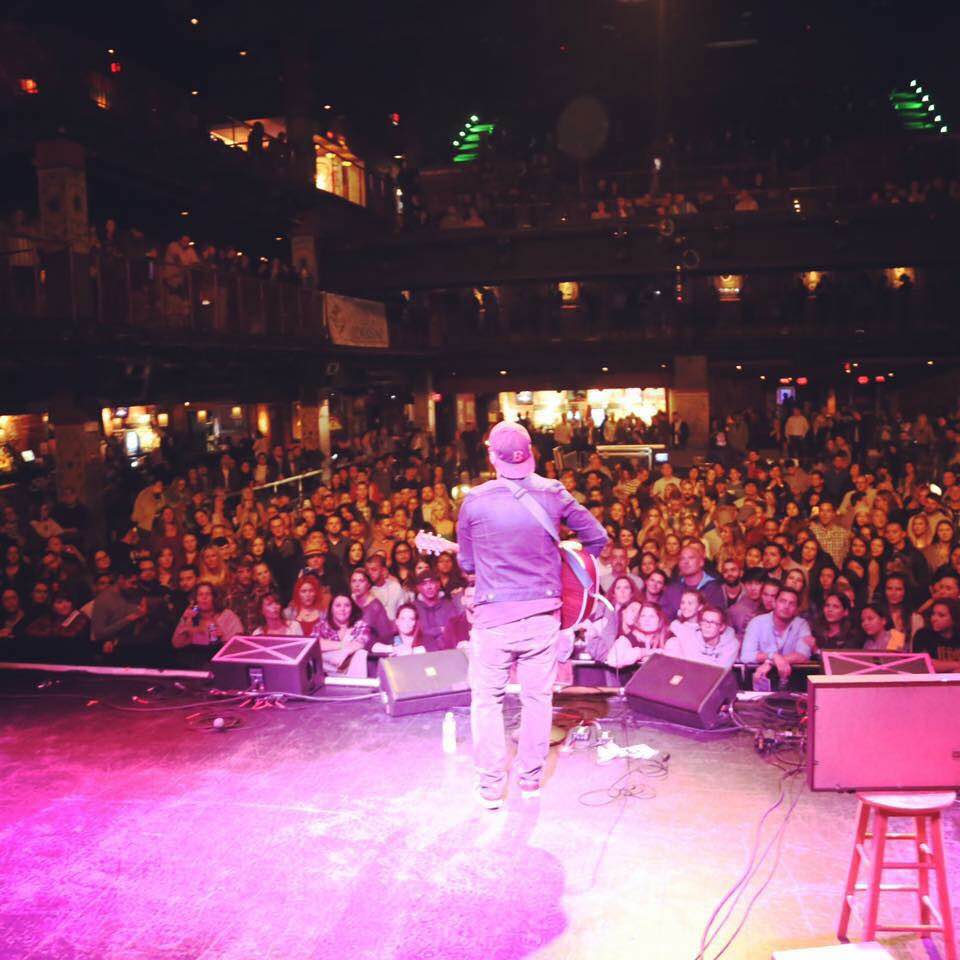 WS: Speaking of Worcester, you’re still performing in Worcester in between tours right now. Why is that important to you to continue to play in the city?

SJ: Well, first of all, if I didn’t play I would lose my mind. Every time I’ve been here between tours and trips to L.A., I have to keep playing a couple times a week. It’s selfish, but I have to do it. Artists need to make art.

Maybe me playing in a bar for three hours isn’t the most artistic expression I can make, but at the same time I get a lot of enjoyment out of it.

WS: Your EP is titled “It Never Happens.” What is the “it” that never happens for you?

SJ: Well, it was kind of a funny story. When I told my agent and management what I wanted the title to be, they were like, “Why do you want to call it that?”

I had to explain to them that I wanted to call it that because it has been such a grind to get this EP out. I honestly thought that it would never happen. I had this body of work that I wanted to share with people.

There’s more coming. I have 20 songs for my upcoming record. We’ve only released five. There’s going to be more coming out over the next year.

I called the EP “It Never Happens” because I thought it was humorous because it was one of those things that I actually thought might not happen.

But I’m obviously glad that it did.

WS: Your first single off the EP is “Love Hangover.” What was your inspiration for that song and why is it the first one released?

SJ: That was interesting how we wrote that. When I first started the EP, I wasn’t signed at the time and I was so broke. I was staying in the (worst) hotels imaginable or I was staying on friends’ floors in L.A.

I came up with the guitar riff first. Nick Black, who was one of the co-writers on the song, said to me, ‘I think you have something here,’ and started adding the “heys” and the “hos” to the song. After coming up with a few melodies, we started to develop a context for the song.

The context of it is that there are so many songs that have to do with getting drunk and having sex. We wanted to put a different spin on it. With all of us having gone to college and seeing people get drunk and make mistakes, we wanted to write it from both the guy’s and girl’s perspective.

WS: Your next tour is with The Way of Life. How did you get hooked up with the guys from The Hangover Pub and what do you expect to get out of this tour?

I got hooked up with Jay Grey, the owner of The Hangover Pub, and Mike Arrastia, the executive chef. They hit me up and said, “Hey we want to go on tour.” And I thought they were out of their freaking minds. As someone that tours a lot, there are a lot of moving parts to a tour. There’s so much that goes into it.

But they were like “Yeah, we know. We got this. No problem. Do you want to do this and get involved?”

And of course, I said absolutely.

What all of these guys want to do is bring you what they think are the best parts of their lives.

We’re doing four cities to start (Providence, R.I.; Troy, N.Y.; Portland, Maine and Salem, Mass.), and we’re filming it all like a reality show. Which I think is going to be hilarious.

What you get with your one ticket purchase is a full comedy show from Paul, I’m going to do a concert for you, Mike is cooking a meal specific to each city we go to, a mixologist in Nick Patchen making cocktails specific for each city, and Ozzie Ortiz — who’s a globally known tattoo artist — doing tattoos for everyone.

It’s five great things that are all coming together in one night. It’s kind of a crazy concept, but it’s crazy enough to work.

WS: You were in the Northeast and in Canada last month touring and opening for Boyce Avenue. What was that experience like for you?

SJ: It was incredible. I actually got on tour with them because I wrote their latest single, ‘Imperfect Me.’ That’s how I got linked up with those guys. They were nice enough to ask me to come on tour with them. Their whole crew was freakin’ awesome. Super nice guys.

Canada was incredible. Probably the best shows on the whole tour. The crowds were so good and receptive. And the cities we visited were beautiful.

WS: When will your touring bring you back to Worcester for a show?

SJ: We’re planning on a full show. I’m trying to line something up for December. After this tour is over, I’ll still be doing some of my normal acoustic stuff here and there. When we do a full show, I want it to be for all ages and fun, and have a nice night where a lot of people from Worcester can come out.

Check out Samjamesmusic.com for Sam James’ tour dates and to download his EP “It Never Happens.”