I admit it. I have coulrophobia — fear of clowns. But mine is a very specific form.

I do not fear circus clowns. Ronald McDonald doesn’t bother me, beyond the fact that he shills for a corporation whose products have contributed to heart disease around the world since 1955. (Ronald, born in early 1963, really ought to know this by now.) Nor do the creepy clowns who have been appearing in dark corners of our nation bother me. A bop on bozo’s schnozz should suffice until this fad, like all fads, passes.

I have tried very hard these last six months to persuade myself that Donald Trump is not the man the vast left-wing conspiratorial media have portrayed him to be.

More Sina-cism: A cannabis solution we can do without

Certainly Trump has at times impersonated a normal political creature, speaking about the need for more careful screening of immigrants, a strong military and smaller government. But such modest normalcy as he has attained has been more than offset by his crassness, paranoia and intemperate language. 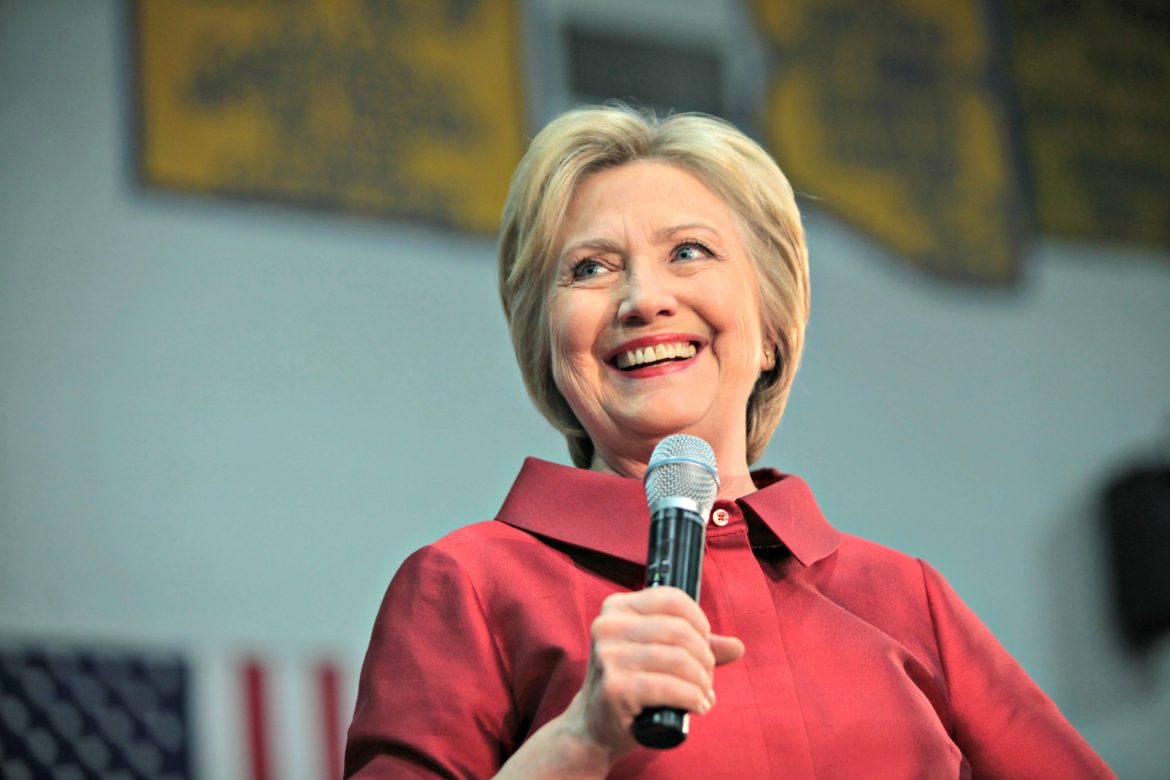 On the other side of our two-party ledger, I have tried these last 35 years or so to persuade myself that Hillary Clinton is not the incarnation of Cesare Borgia, who was the inspiration for Machiavelli’s “The Prince.”

Again, I have failed.

Behind the façade of respectability and normalcy lurks a creature whose arrogance, hypocrisy and lust for power are exceeded only by her ability to evade criminal prosecution. Whitewater. Rose Law Firm. Travelgate. Benghazi. Deleted emails. Syria. Libya. The litany of Clinton’s misadventures, domestic and foreign, is long. Elect her, and it will surely grow, along with the size of government and the nation’s deficit.

If the weight of evidence, by even a single grain, showed that either of these clowns were on the side of truth and goodness, I would consider casting a ballot for them.

Instead, I will vote for a third party or write someone in. Partisans of the clowns will howl that I am “wasting my vote.” After all, “this is the most important election of our lifetimes.” Well, I have been eligible to vote in nine presidential elections, and have heard this many times. Either I am a cat, or someone is exaggerating. 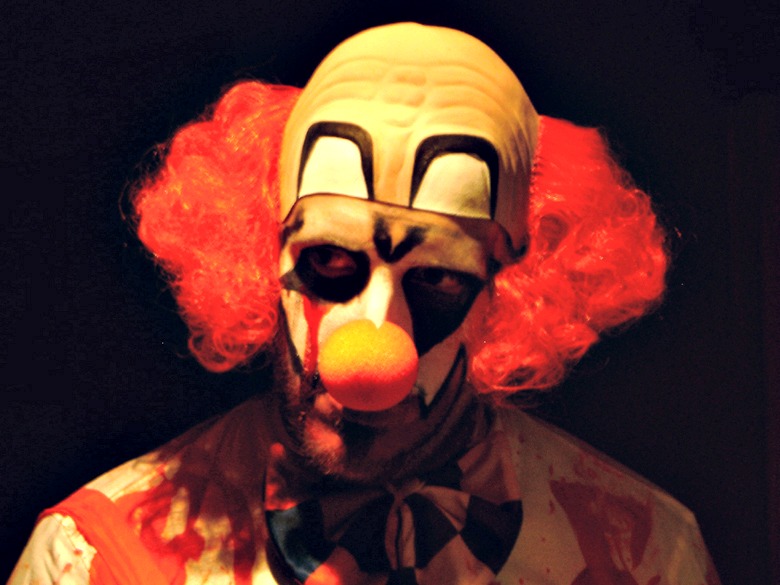 It happened again just last week. A colleague and I were discussing politics over a beer at the Orlando International Airport. We found that we share moderate views and are no longer willing to settle for less than honesty in our politicians. The young woman tending the bar asked what we were discussing, and when she learned we are going to vote for a third party, dismissively sniffed, “Don’t waste your vote.”

The urge to toss the balance of my Guinness in her face passed quickly. I realized that she was young, lives in a swing state, and still believes as I once did in choosing the lesser of two evil clowns. It will take a lot more time — and far worse conditions than we currently experience — to turn the majority against the incumbents Tweedledum and Tweedledee.

Now, to be sure, even in this autumn of political discontent, third-party voters will be far too few to prevent Clinton or Trump from polluting the presidency for at least four years. But what of that? The White House has been corrupted before, in ways large and small, and the republic has survived.

Voters who refuse to journey through the looking glass in 2016 will exercise various options.

Some, including many collegians, will choose Jill Stein. Many conservatives and Mormons will vote for Evan McMullin. Libertarians, although puzzled that their pair of competent former Republican governors isn’t doing better, will stick with Gary Johnson and Bill Weld. 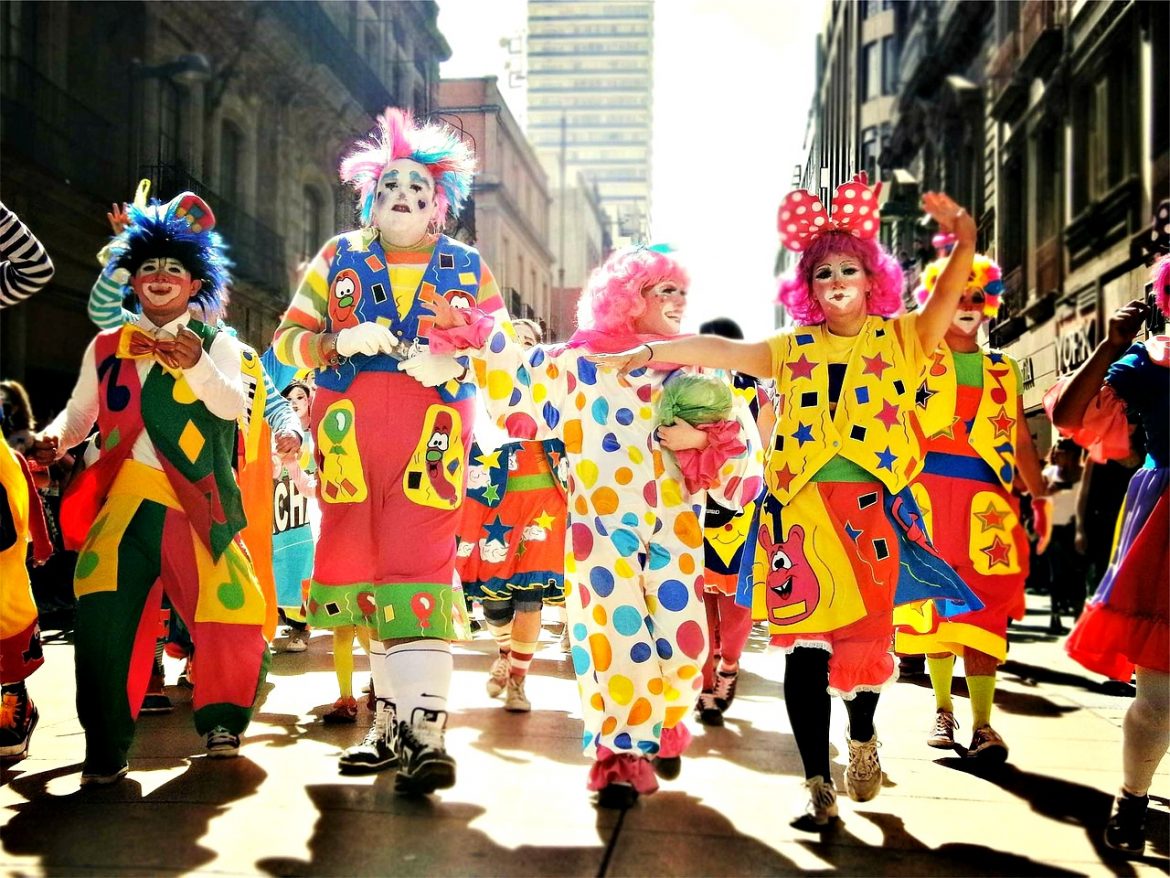 None of these candidates is likely to garner a single vote in the Electoral College, never mind win the presidency. But collectively, the voters backing them will win this election, even if their candidates fail to qualify for federal election funds in 2020.

We — for I will be among them — will be winners because we will have voted our conscience, and held fast to the bedrock principles that shaped this republic. Our work done, we shall sit back and enjoy the frightening circus the rest of you have sponsored, with daily shows through January 2021.