Public charter schools in Massachusetts have provided high-quality options for families in traditionally underserved communities. There is no longer a dispute over whether charters are succeeding. 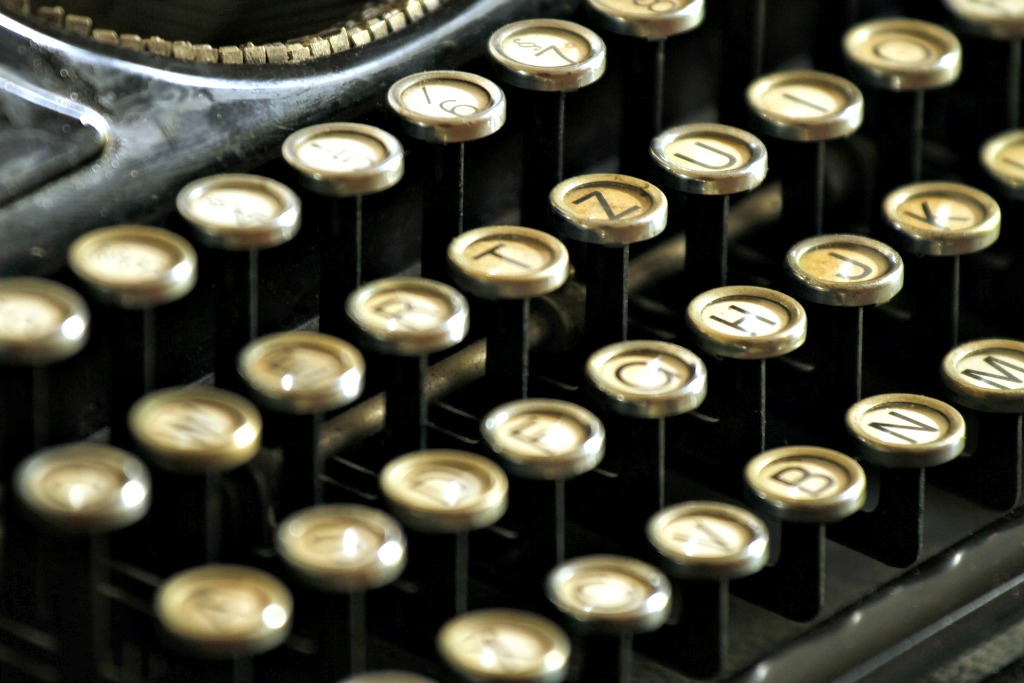 Every independent study by prestigious universities and institutes has found that charter schools are closing achievement gaps between low-income, black and brown students and their white suburban counterparts. Recent studies have also shown that special education and English Language Learner (ELL) students make significant academic gains in charter schools compared to those in district schools.

The Sun’s Editorial Board says that it is siding with “the children in our public schools” in its decision to endorse a no vote on Question 2 [Editorial: ‘No’ on Question 2, Oct. 23].

Recent MCAS/PARCC data from the Department of Elementary and Secondary Education found that 100 percent of urban charter schools in Massachusetts received the state’s highest academic rankings. These are schools in some of the worst-performing districts in the state offering high-quality educational options, comparable to some of the wealthiest suburbs.

Question 2 comes down to a simple question: Should families in underperforming school districts, including Worcester, the majority of whom are low-income, black and brown families, have equal access to high-quality educational options?