Domestic violence is no joke. On this we can all agree. Where consensus gets a bit more fuzzy these days would be in the case of Moses Dixon’s alleged 2012 assault of his then-girlfriend Kristal Hansley.

Court documents were filed, a restraining order granted. And then, it was all over. The case was tossed, the records sealed by a judge. Then Turtleboy Sports found out, which made it a thing.

Well, predictably, the Democratic cavalry rode in: McGovern, Petty, Healey, Keefe — all standing arm-in-arm with Dixon. Which could only mean one thing: Here’s Hitch! 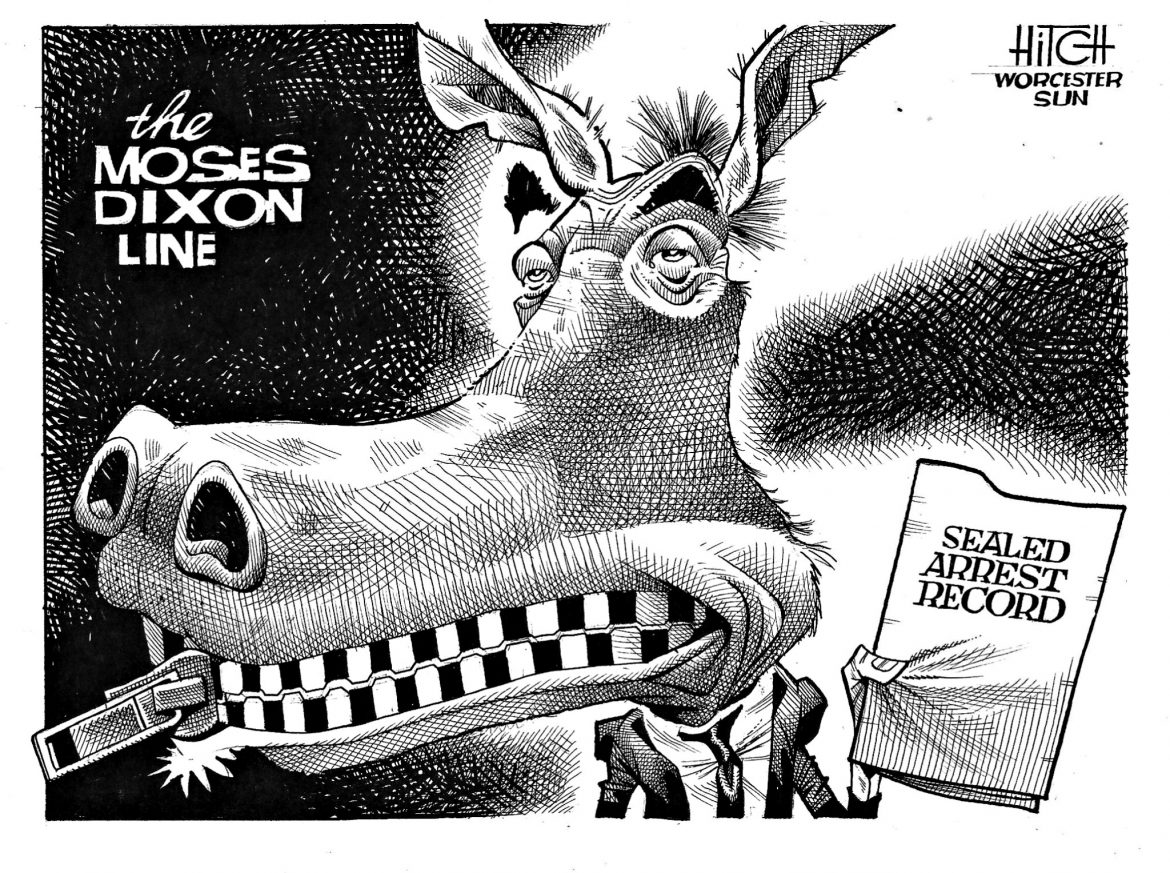