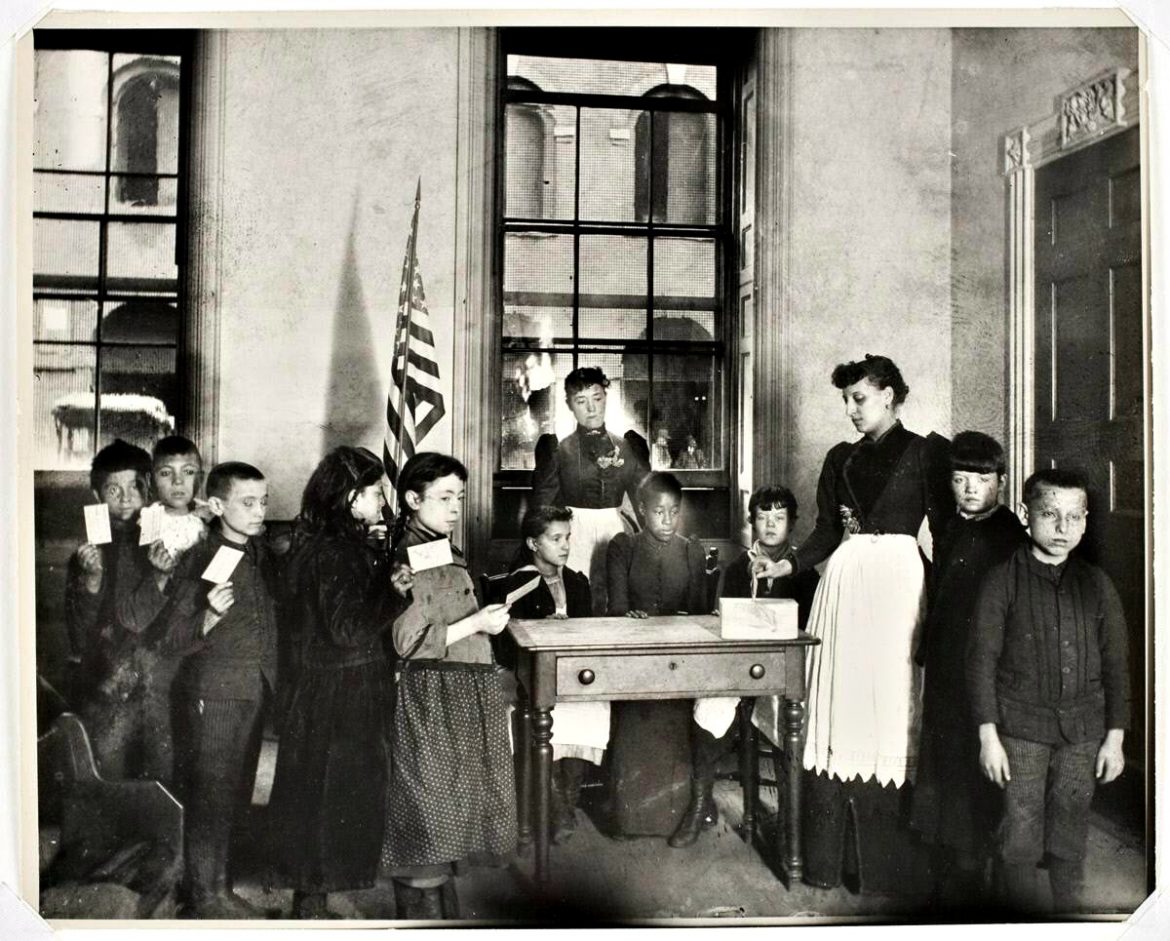 Sunday, Oct. 16 — “Picket Fence to Picket Line, Visions of American Citizenship,” ongoing, Worcester Art Museum, 55 Salisbury St.  Just in case you’re not already swelling with patriotic pride, inspired by the splendor of American Democracy and statesmanship in full display on the global stage — WAM’s got your back. Among the city’s polling places since 2014, the museum is clearly all-in on election season. “The exhibition, which just opened Oct. 15, gives each visitor a unique opportunity to consider how our identities as citizens develop within and in response to different spaces.” Free for museum members, the exhibit is set to run through Feb. 5. Admission information, hours and more here.

Let’s assume that’s why he got the call here over Belichick, and that the Children’s Smile Coalition knows what it’s doing. Tickets, also available at Bay State Savings Bank locations, are $25 and good for one autograph.

Thursday, Oct. 20 — “Men, Masculinities and Emotion in Rock and Roll,” 7 p.m., Daniels Theater, Atwood Hall, Clark University, 950 Main St.  If you’re like me and on a never-ending quest for the perfect intersection between nerdiness and coolness, well, my friend, your nomadic wanderings may just be behind you: Warren Zanes is, quite literally, among the most knowledgeable people in all the land when it comes to the subject of rock n’ roll. And he’s giving a lecture. About emotions. And rock n’ roll. Don’t forget the rock.

Zanes has done it all there: from his well-regarded 2015 Tom Petty biography to his band, the Del Fuegos, who played Clark in the 1980s; to his stint in between as vice president at the Rock and Roll Hall of Fame; to his current role as executive director of Rock and Roll Forever Foundation, an education collaborative.

As for all that emotions stuff:  “Over the last ten years I have been using Tom Petty’s music and lyrics regularly in my psychology of men and masculinity and psychology of music classes,” said Michael Addis, a Clark psychology professor who organized the talk and will serve as moderator. “When I read Warren’s recent biography on Petty I was so impressed with it that I contacted him immediately.” The event is free and open to the public.

Friday, Oct. 21 — Tornado of Terror at Screaming Hollow, 6:30-11 p.m., Grafton Flea Market, 296 Upton St. [Route 140], Grafton  Any flea market is bound to have its demons — amirite, folks?! — but if you’ve ever been down to the outer edges of Grafton you know there’s just gotta be something lurking in those woods. At least, that’s what terror-mongering twin brothers Heebie and Jeebie must’ve figured when they conjured up this annual heart-palpitating attraction. Also Saturday, Oct, 22; and Friday-Sunday, Oct. 28-30 (closes 9:30 Sunday). Tickets are $15.

Saturday, Oct. 22 — Holy Cross football vs. Lehigh, 12:05 p.m., Fitton Field, College of the Holy Cross, 1 College St.  The visiting Mountain Hawks have been putting up some serious scores in recent weeks, averaging 49.8 points in a four-game winning streak entering Family Weekend at HC. So, there’s that for incentive, but there’s also this: it’s Gordie Lockbaum Bobblehead Day! Lockbaum is a certified Crusader legend who was a two-way star and Heisman Trophy candidate in 1986 (finished fifth) and 1987 (third).

Of course, the Current Crusaders will be out on the field, too, and they’ll have something for that high-falutin’ Lehigh offense in mammoth defensive end Dewayne Cameron. The 6-foot-4, 255-pounder from Florida, recently named Patriot League player of the week, has a team-best 10 tackles for loss and 6 sacks among his 35 total stops.