“Return with us now to those thrilling days of yesteryear. …
The Lone Ranger rides again!”

When I was a very young boy, I loved watching “The Lone Ranger” on television. I imagined I was riding off, on my faithful horse Silver, to save some poor soul who did not have my strength and masked man charm.

As I got older, I realized that keeping people safe took a heck of a lot more than putting on a mask and riding into town to save the day. Keeping a community safe takes a total commitment from every member of the community.

In my opinion, public safety should be the number one priority of our city government. It is the biggest concern of the people who live in our neighborhoods — and every city councilor knows it. 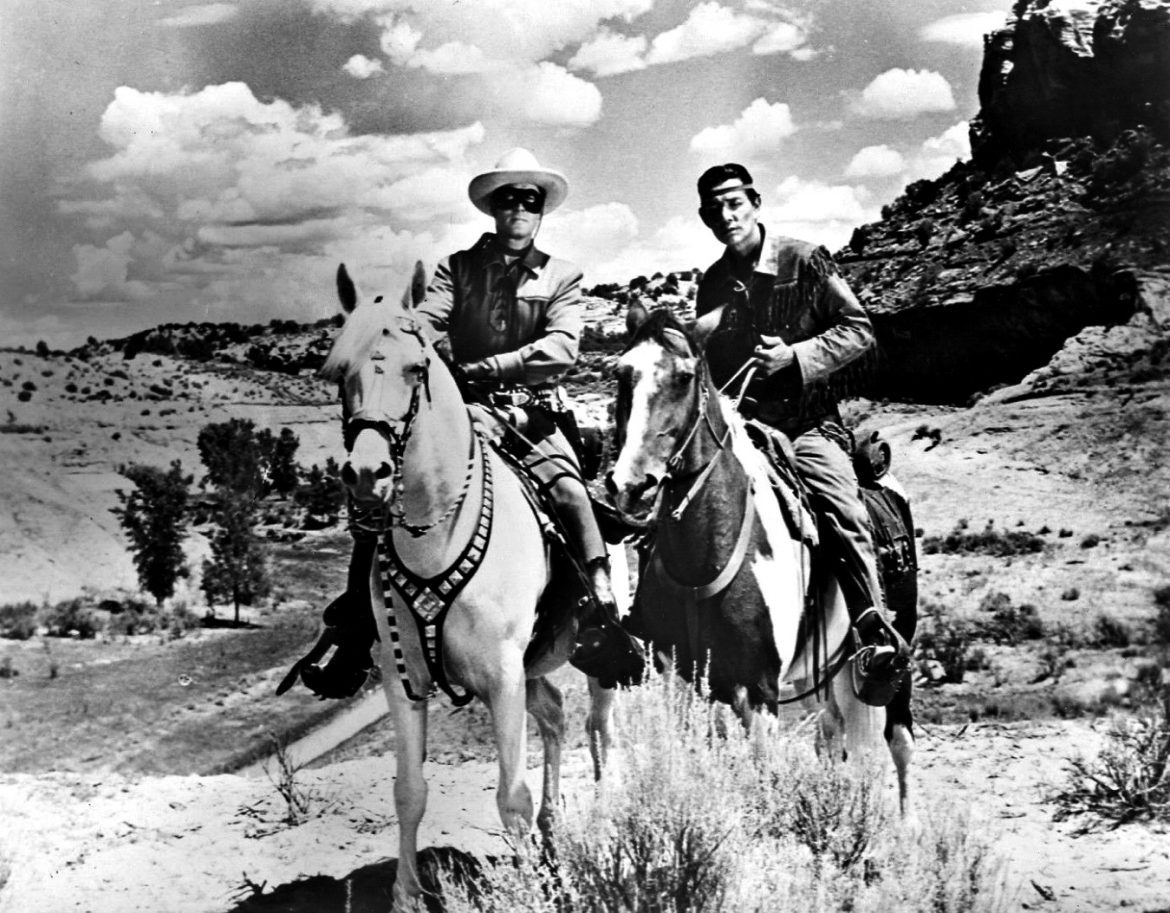 The Lone Ranger and Tonto (not to mention Silver and Scout)

So, how is it that we can make Worcester a safe community? Well, it is certainly not with “a fiery horse with the speed of light, a cloud of dust and hearty ‘Hi-Yo, Silver’!”

The recent proposal by City Manager Edward M. Augustus Jr. to consider mounted patrols is a childish and silly approach to law enforcement. The manager wants to add four horses to help with, among other things, “crowd management.” What crowds?

At the most recent City Council meeting, one of the speakers mentioned using the mounted patrol for crowds leaving the Hanover Theatre for the Performing Arts. I can see the desperados leaving “The Sound of Music” shaking in their high heels.

Editorial: For downtown Worcester, safety is the central issue

In Boston, the police abandoned this approach years ago – and they actually have crowds to control. It simply was not cost effective. [Editor’s note: Boston still has mounted enforcement through its Park Rangers program.]

The manager’s proposal would require the investment of nine members of the Worcester Police Department to staff this new mounted unit, including a lieutenant, a sergeant, four officers and three backup officers. Just imagine what Worcester could do with nine officers. For starters, we could assign all of the officers to permanently patrol Main South and rid that neighborhood of the gangs, drugs, prostitution and violence that it struggles with every day.

Or, we could assign them as extra patrol officers on Grafton Hill and Vernon Hill. If we have the money for nine extra members of the WPD, there are a dozen neighborhoods that could use the help. And, if we are not adding officers, we certainly should not be taking officers away from current patrols to prance around the Common on horseback.

The manager is asking the City Council for $100,000 for “startup funding.” He estimates the cost at up to $400,000 annually. Ultimately, I think the costs will be much more.

And I am not sure that even includes the money it will cost to hire some poor guy to shovel all of the horse poop left by these new crime fighters. Although one councilor had the brilliant idea to have young children volunteer to pick up the extra loads left behind by the horses.

I could be wrong, but I believe that if you asked the residents of Worcester what single thing they want for our community, they would say they wanted Worcester to be a safe place to live and raise their families.

All across the city, neighborhoods are less safe than they were in the past. Ask yourself, do you feel as safe on Lincoln Street as you did 10 years ago? What about Burncoat Street, Hamilton Street or any other street for that matter?

Worcester has a dedicated police department and a terrific new chief. But, the police can’t solve the problems we face by themselves. And adding a few horses does almost nothing to tackle those problems. Can you imagine watching a police officer riding a horse chase after a gang member on a dirt bike?

City Council members know full well the concerns of the people in the communities that they represent. Why hasn’t the mayor and council made improved public safety their highest priority, established an agenda of action items and then gone out into the community to make it happen?

Unfortunately in Worcester, the City Council has abdicated its role as the voice of the people. As I wrote last week, instead of establishing the city’s agenda, the council has chosen to sit on the sidelines and cheer on the city manager while he does his job and theirs.

Worcester needs an entire agenda of actions focused on making our community safe. From what I can tell, that agenda doesn’t exist and if it does, no one is telling the community about it. Improved lighting, investments in more security cameras, attention to neighborhood cleanups and more officers on the streets — not horseback — are a starting point for the agenda. 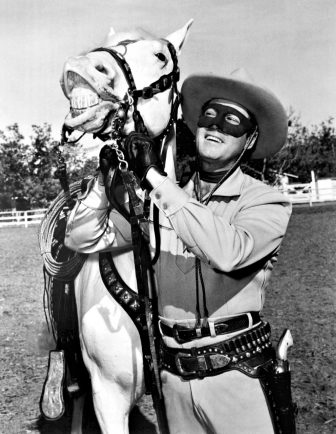 The Lone Ranger and Silver

Once the council has established an agenda, the city manager needs to be held accountable for making it a reality. He needs to carefully study where improved lighting will help, where cameras can be strategically placed, what neighborhoods are neglected and need cleanup.

A City Council that is focused and has established a clear agenda provides a city manager with a roadmap for moving the city forward.

Councilors need to drive their agenda by bringing it directly to the community. It is critical that council members let the community they represent know their agenda and what steps they are taking to achieve their objectives. Then they need to engage the community and gain their support. And they need, where appropriate, to get the citizens to participate in solving the problems (e.g., crime watches, neighborhood cleanups).

An agenda driven by the community and led by the City Council has significantly more power and is much more likely to get the attention and focus of the city manager.

Worcester is not Boston. We do not have a seaport or a magnificent skyline. We are not a capital city. Worcester’s strength has always been that it is a great place to raise a family, with safe neighborhoods and good schools.

Making our neighborhoods safe again should be our highest priority.

Rather than talking about where to locate the newest bike rack, the City Council meetings should be focused on crime and neighborhood safety. Every citizen of Worcester knows that there is more we can and should do — and we should be doing it together. Just not on horseback.

Raymond V. Mariano is the former mayor of Worcester and former executive director of Worcester Housing Authority. He grew up in Great Brook Valley and holds degrees from two city universities. He will comment on his hometown every Sunday in Worcester Sun.