What the heck just happened? I feel like a cartoon character who just had two large cymbals crashed into the sides of his head. Donald J. Trump is our president!

I can honestly say that I did not see that coming. It never occurred to me that our country would vote for someone who has ridiculed every group he could find. I understand why some people did not want to vote for Hillary Clinton. But, Trump?

Donald Trump lost me the minute he mimicked a handicapped reporter and flailed his arms around, mocking him on national television. I have never, ever witnessed such incredible insensitivity. When I thought about dear friends with children who have special needs, it broke my heart that they had to watch such vulgarity.

But I respect the strong emotions that people have brought to this election. In the primaries, millions of Democrats expressed their anger by voting for a little-known senator from Vermont. They wanted real change.

Trump supporters believe the president and Congress have abused their authority and worse. They worry about illegal immigration and the safety of the homeland. They worry about lost jobs and a shrinking middle class. I understand their anger. However, like every other political observer, I just miscalculated its intensity. 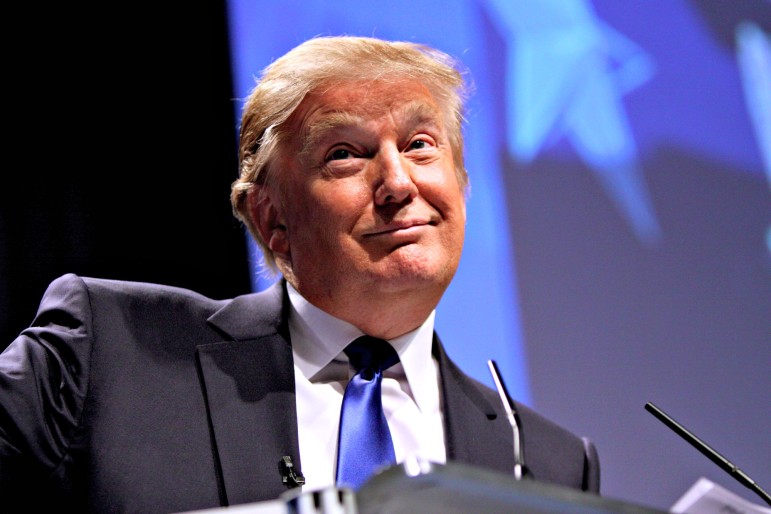 All the signs were there, I just chose to ignore them. I saw people I know on Facebook using the “c-word” to describe Secretary Clinton. I saw another person post a picture of Chelsea Clinton and compare her to an animal.

I saw and heard people threaten revolution and violence if Trump lost.

News stories before the election quoted already angry citizens who threatened to take their campaign to the streets.

As reported in The New York Times, Jared Halbrook, 25, of Green Bay, said Clinton’s election could lead to “another Revolutionary War.” “If push comes to shove,” Clinton “has to go by any means necessary. It will be done.”

And then there is former Illinois congressman Joe Walsh, who tweeted “On November 9th, if Trump loses, I’m grabbing my musket.”

On November 9th, if Trump loses, I’m grabbing my musket.

So, what happens now? What happens after the shock of the Trump election wears off?

Over the years, after an election ends there has been a so-called “honeymoon” period. That is when the president-elect receives the best wishes of every citizen because we realize it is in all of our best interests that he succeed. Depending on the times, that honeymoon period typically extended a few months or longer into the new president’s term.

During the honeymoon period, the president typically reaches out to leaders of the other party and tries to find common ground, things they can work on together to move the country forward. When George W. Bush was elected, one of the first people he contacted was Ted Kennedy. But, with Republicans controlling the entire government, I worry that they won’t even make an effort at bipartisanship.

Before the election, Sen. Ted Cruz, the spineless man who allowed Donald Trump to slander his own father and ridicule his wife’s looks, boldly threatened to continue to block any Democratic nominee for the Supreme Court before anyone was even nominated. If Cruz got his way that could mean the Supreme Court could dwindle to 7 or even 6 members. He flatly refused to work with Democrats. Now that the Republicans will control both the White House and the Congress, what chances are there that he, or others like him, would work to find areas for compromise?

While it may seem hard to believe, this campaign was not about Clinton or Trump. It was about the rest of us and about the kind of America we hope for. If our government remains as divided as we are and our leaders refuse to work together, we are all the worse for it.

To this day, I believe that Al Gore actually won the election in 2000.

I do not think the election was rigged but I do question the method used when counting ballots in Florida. Nevertheless, like Gore, I believed then and now that it was important for our country to move forward. Bush became “my” president even if I did not support his policy positions. I wanted him to succeed because I knew that if he did, my family, like all Americans, would be the beneficiary.

Unfortunately, I have little hope that citizens will come together to seek the kind of change we all know is necessary. As venerable television reporter Tom Brokaw has noted, “I’ve never seen the country so fractured.” So, it will be left to the new president to bring us together. 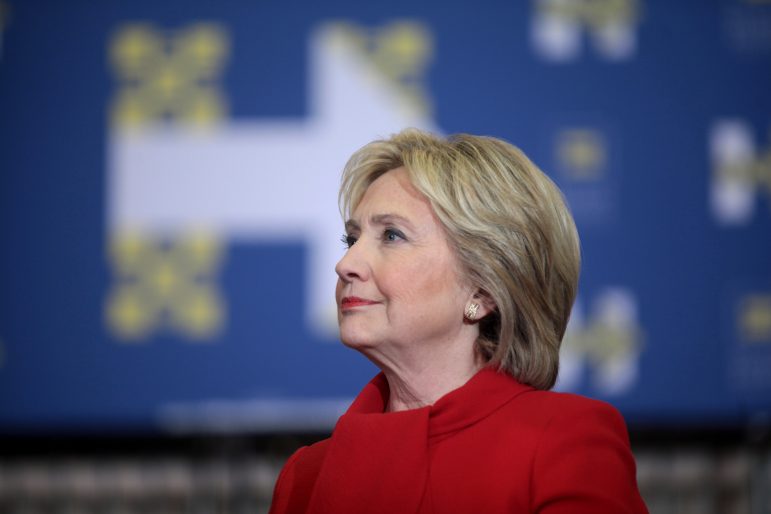 Clinton said that “we are stronger together.” I believe that to be true. After a long and divisive campaign, Trump now says that he wants to be president “for all Americans.” It is up to him to prove it. And we should all give him that chance because it is in all of our best interests.

Clinton said it with such grace during her concession speech, when she said of Trump, “We owe him an open mind and the chance to lead.”

While our leaders are deciding whether they can work together, what are the rest of us to do?

A dear friend sent me Neal Gabler’s “Farewell, America” piece from BillMoyers.com, in which he wrote, “America died on Nov. 8.” Essentially he said that by electing Trump, a man filled with hate, “no more can we pretend that we are exceptional or good …”

America will only be consumed by hate and intolerance if we let it. America only dies if we give up, if we do nothing. America, land of the free and home of the brave, still lives in our hearts and minds. We need to continue to fight for what we believe in, to stand up against hate and bigotry. We need to fight to protect those in our nation who have yet to achieve their full measure of freedom.

For some, the thought of a Trump presidency is too much to bear. Hours after the election, Canada’s immigration website crashed. I say, don’t leave. Stay and fight. Stay and fight, not against your neighbors, but against any action that threatens our values.

Clinton is right that we should give our new president a chance to lead. But we should also remain true to our beliefs and the ideals upon which our great nation was founded. And we should be willing to fight and struggle to protect those values. Long live our great country. She is worth fighting for.

Note from the author:  When I wrote my first column for the Sun (“Losing friends over the election”), I tried to write a nonpartisan piece about why it was important to respect the views of our friends and neighbors, even when we strongly disagree with their choice. While a large number of people seemed to like the column, several people mentioned that they thought I was “biased” and one lovely chap actually threatened to kill me. So that everyone is clear, I am not a reporter. I am a columnist. Everything I write carries with it my opinions and my own personal bias. I will promise to try and be fair and to see both sides of every issue. But, in the end, what I write is my opinion.

Raymond V. Mariano is the former mayor of Worcester and former executive director of the Worcester Housing Authority. He grew up in Great Brook Valley and holds degrees from two city universities. He will comment on his hometown every Sunday in the Worcester Sun.