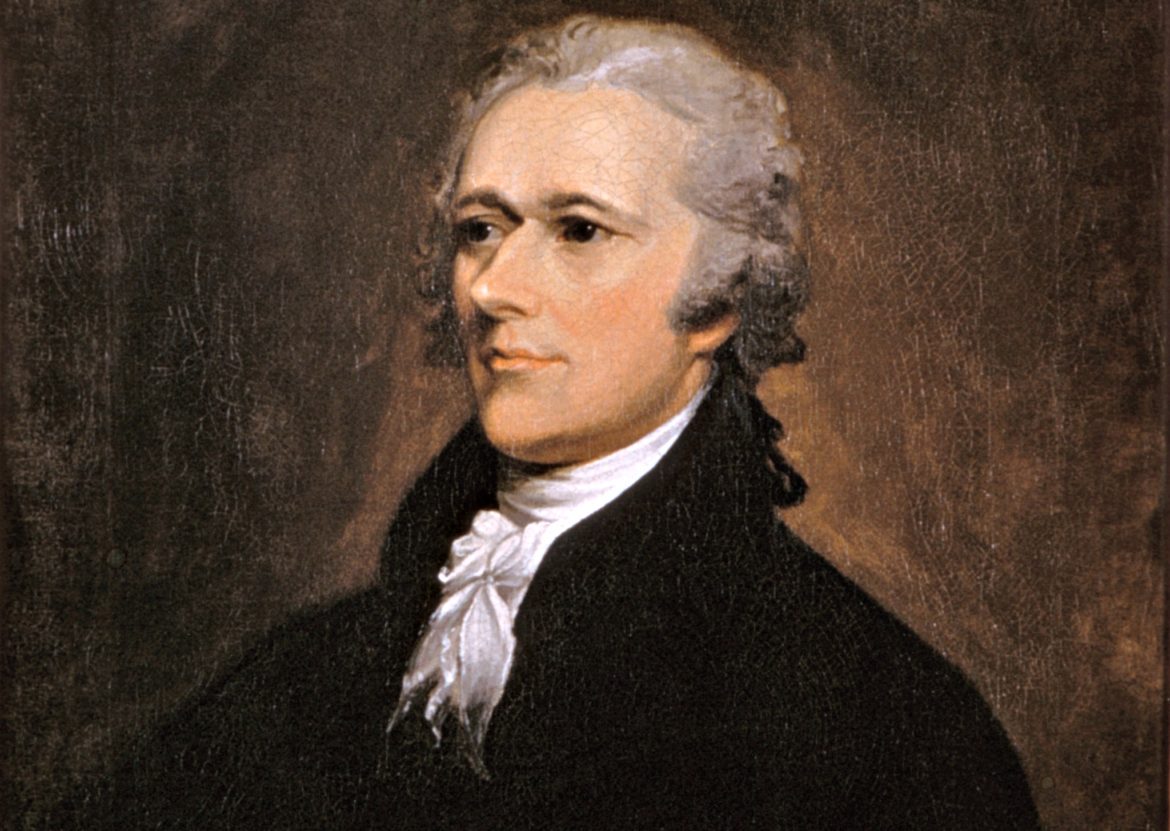 On the Saturday following Election Day, hundreds gathered in downtown Worcester to protest President-elect Donald Trump. They marched about, spoke with the press and expressed their displeasure.

I’m sure the participants and organizers, the Worcester Socialist Alternative, found the event therapeutic and helpful. I’ll grant that the amalgam of liberal, humanitarian and ecological causes that flavored the event won the popular vote, so to speak.

But speaking of popular votes, I took exception to the words of one protester, 31-year-old Terrance Ford, who told the Telegram & Gazette, “… it’s repulsive we have the Electoral College where the popular vote doesn’t matter.”

This is akin to saying that it’s repulsive that we have a bicameral legislature, or three branches of government, or that Marbury v. Madison secured the principle of judicial review.

The Electoral College (EC) is simply how we elect the president. It has been so, with slight amendment, from the moment the Constitution was ratified. In this nation, “winning the popular vote” is an empty phrase.

Many Americans — perhaps two-thirds of us, if numerous polls are to be believed — favor replacing the EC with election of the president by popular vote.

To that end, the National Popular Vote Interstate Compact was born in 2007. NPV seeks to pass legislation by which states pledge their electors to whoever wins the nationwide popular vote. Once states equivalent to 270 EC votes approve NPV, the compact would replace the EC, without the need for any kind of constitutional amendment.

To date, 10 states (including Massachusetts in 2010) and the District of Columbia, with 165 EC votes, have approved NPV. All, incidentally, are deep-blue states, having voted for a Democrat for president in the last six elections.

In light of Republican gains during the Obama administration, that seems unlikely, but politics is nothing if not unpredictable, and many Americans, including our lawmakers, have little understanding of the history and merits of the Electoral College.

That aside, there are two questions to address: Is NPV legal? And is it politically wise?

It is unclear whether NPV would withstand legal challenge. Although the Constitution holds that “No State shall, without the Consent of Congress … enter into any Agreement or Compact with another State,” states have often done so, and the Supreme Court has upheld such agreements — provided they do not infringe upon federal supremacy.

Would NPV infringe? Backers say no, pointing to the Constitution’s Article II, Section 1, which declares “Each State shall appoint, in such Manner as the Legislature thereof may direct, a Number of Electors …” NPV, they say, is simply another manner of appointing electors.

But consider a close-fought election in which the popular vote is bitterly contested, complete with accusations of fraud and nationwide recounts. Then compound such a mess by telling voters in Massachusetts, say, that their overwhelming support for some future Democrat doesn’t matter, because the Bay State is required to turn over its EC votes to a future Republican who won a narrow popular-vote victory.

I suspect that Democrats would suddenly endorse conservative legal theories that hold NPV to be illegitimate.

Even if NPV survived a constitutional challenge, it is a terrible idea, for it would eviscerate a cornerstone of federalism, casting aside a system that for more than 200 years has forced would-be presidents to appeal to many parts of the country, not simply run up big vote totals in their strongholds.

We should not seek a profound change to our Constitution via a compact agreed to by as few as 16 states. NPV would be a potentially fatal flaw injected into the most important and enduring document that Western Civilization has produced.

If you still insist upon popular election of the president, there is a better method: Amend the Constitution. That, of course, requires the approval of three-quarters of the states. That’s 38 “yeas” encompassing red and blue states alike, versus as few as 16 via NPV.

The beauty of an amendment is that nothing — except another amendment — can change it.

For my part, I’ll stick with that Broadway icon, Alexander Hamilton, who wrote in The Federalist Papers (No. 68) of the Electoral College that “… if the manner of it be not perfect, it is at least excellent.”

If you think you know better than Hamilton, at least have the decency to knock on the front door of our republic. Amend the Constitution — if you can.