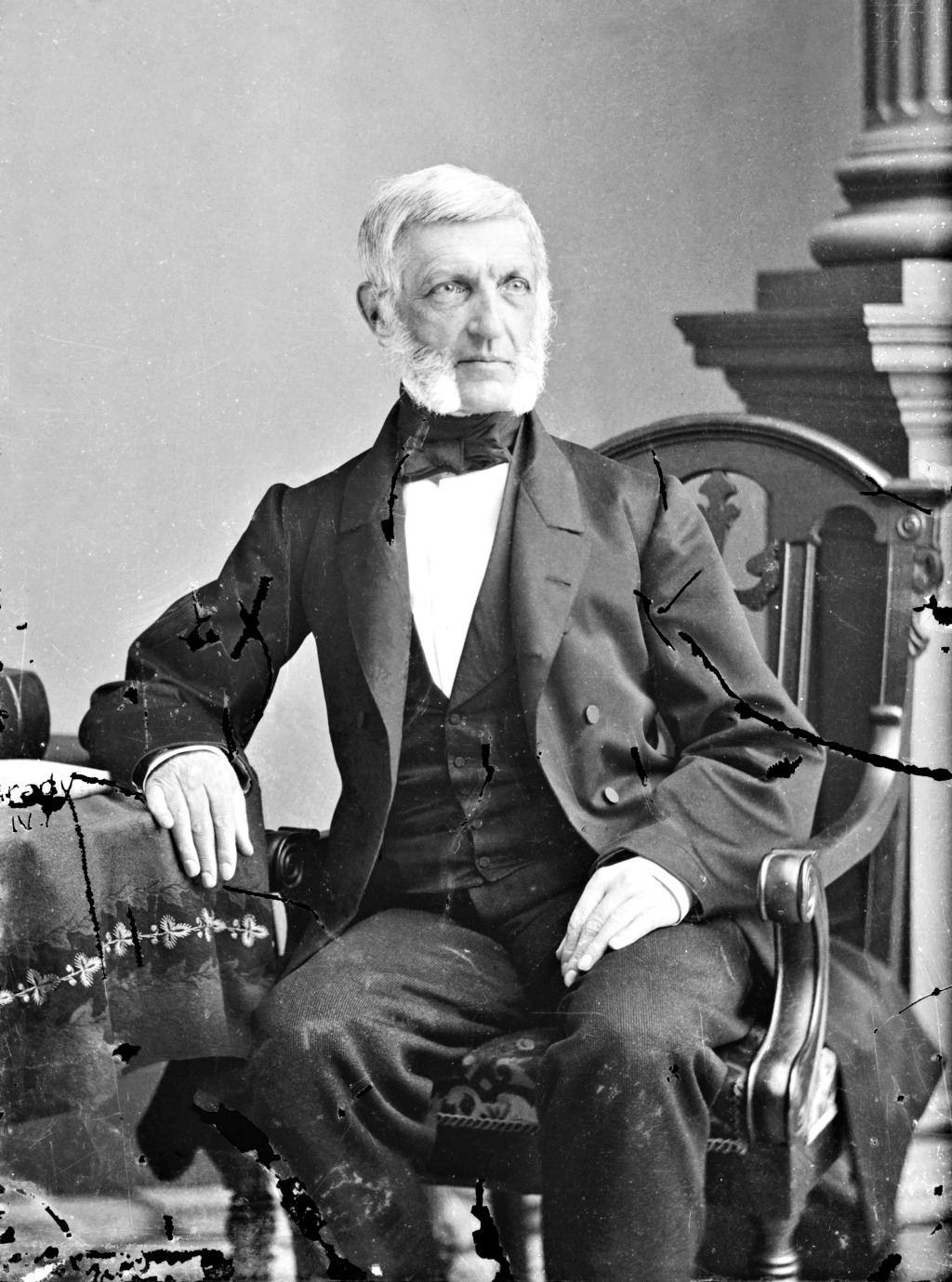 Election 2016 is over. The republic endures. And we now turn to the real issue. No, not economics, the Supreme Court or foreign policy, but this: Has the best of American exceptionalism survived this election?

By American exceptionalism I mean the idea that our nation, founded upon equality and liberty, plays a unique role as the bearer of freedom’s torch, and an inspiration to peoples everywhere. And while secularists may shudder at the thought, that exceptionalism has long carried religious connotations: America as the chosen people, a second Israel.

Take Worcester native George Bancroft. His “History of the United States, from the Discovery of the American Continent,” published in 10 volumes between 1834 and 1874, was the most comprehensive, widely taught and influential account of the nation’s history in its day, shaping Americans’ views well into the 20th century.

“The United States of America constitute an essential portion of a great political system,” Bancroft begins, “embracing all the civilized nations of the earth. At a period when the force of moral opinion is rapidly increasing, they have the precedence in the practice and defence of the equal rights of man.”

With a few exceptions — Schweikart and Allen’s “A Patriot’s History of the United States” for example — historians today see their role as serving truth rather than being cheerleaders for the nation. Some — notably Howard Zinn in “A People’s History of the United States” — offer alternative views, history from the perspective of native peoples, the poor, minorities and the dispossessed. The distance between these schools is the difference between Columbus as heroic discoverer (Bancroft) and Columbus as perpetrator of genocide (Zinn).

Both views have their place. Unfortunately, that distance has become a common measure of our contemporary politics.

The right is caricatured as Bible-thumping, gun-toting, militaristic xenophobes, friends to big business, enemies of free speech, itching to deprive women, minorities and homosexuals of rights. Worst of all, they believe in American exceptionalism!

The left is caricatured as atheistic, gun-confiscating peaceniks, lovers of illegal aliens, champions of all dissent, eager to grant special rights to favored groups. Worst of all, they don’t believe in American exceptionalism!

For additional perspectives on American exceptionalism, try this April 2011 piece by Grove City College’s T. David Gordon, who demolishes the view that it all began with Alexis de Tocqueville’s “Democracy in America.” And for an analysis of how exceptionalism has evolved, there’s this May 2016 essay by Douglas E. Baker.

But in short: The mutual demonization in our contemporary politics masks the reality that whatever party or philosophy we may espouse, most Americans believe that these United States do have a special role to play in the world. I believe we all believe in American exceptionalism.

But not an exceptionalism of isolationism, xenophobia, and the “America First” school. Nor a variety such as is found on the far political left, among those who often seem bent on using our exceptional advantages to reduce the United States to unexceptional status.

At its best, American exceptionalism understands our nation has been blessed with abundant natural resources, a remarkable Constitution, and the strength that comes from gathering resourceful and talented people from around the world. We can and should use such blessings to do good in this world.

Bancroft’s history is still worth reading, if for no other reason than to appreciate how generations of Americans viewed their past. Zinn’s is of value for helping us understand the many errors and deep pain that have marked our history.

It is surely impossible to say what Bancroft might have thought of Election 2016. It’s a safe bet that Zinn would have been horrified.

But even Zinn understood that a nation of great wealth, diversity and economic might cannot avoid a special role in the world. On the last page of his history, he dreamt of America using her billions in military spending in other ways, “to improve the living conditions of Americans and people in other parts of the world.”

Remember, both Bancroft and Zinn were Americans. Each offered a vision of our nation grounded in hope. I expect Donald Trump will do the same.

Whatever your political leanings, read more history, and rather than condemning the half of America that disagrees with you, focus on the blessings and opportunities that unite us. May we never lose our mutual belief in the American exceptionalism that has brought us so far.

One thought on “Sina-cism: An exceptional nation will endure together”