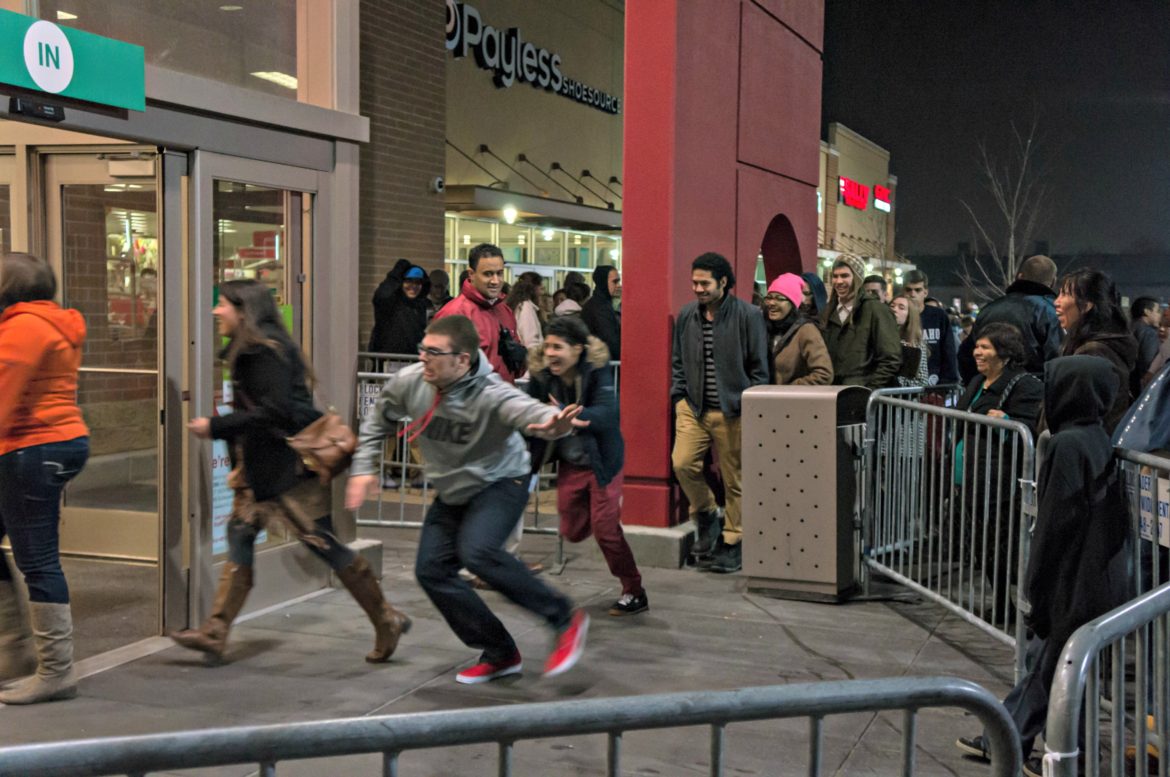 Want to skip this scene on Black Friday? Try Small Business Saturday instead.

Healing does not come easily.

Whether you feel the general election 15 days ago created, exposed or exacerbated those things that divide our nation, it is clear these feelings are not ready to go gentle into that good night.

We stand in dire need of something that unites us. We need to move from derision and division to unity and community.

Fortunately, tomorrow is Thanksgiving Day, for many of us the beginning of a monthlong holiday season of giving and charity.

Unfortunately, for most, the day after is Black Friday, which has weaponized the act of holiday shopping. While the worst of the scourge has eluded Central Massachusetts, the levels of stress and fury elsewhere have become the stuff of YouTube legend. [See “Black Friday 2015 Fights, Brawls, Attacks, Theft, And Stampedes!” below.]

Whether you eschew Black Friday or choose to shop but feel the need to regain the quickly lost holiday spirit, we recommend Small Business Saturday.

The seventh annual Small Business Saturday affords you an opportunity to join a nationwide movement to support small local businesses.

Created by American Express in 2010 to generate customers for local businesses, Small Business Saturday has become an economic force.

A record 95 million consumers spent $16.2 billion at small retailers last year, up from $5.5 billion in 2012, according to Fortune. That’s an increase of 294 percent. By comparison, Black Friday shopping has grown just 14.5 percent, according to the National Retail Federation statistics reported in statisticbrain.com.

This year is shaping up as the biggest Small Business Saturday yet. 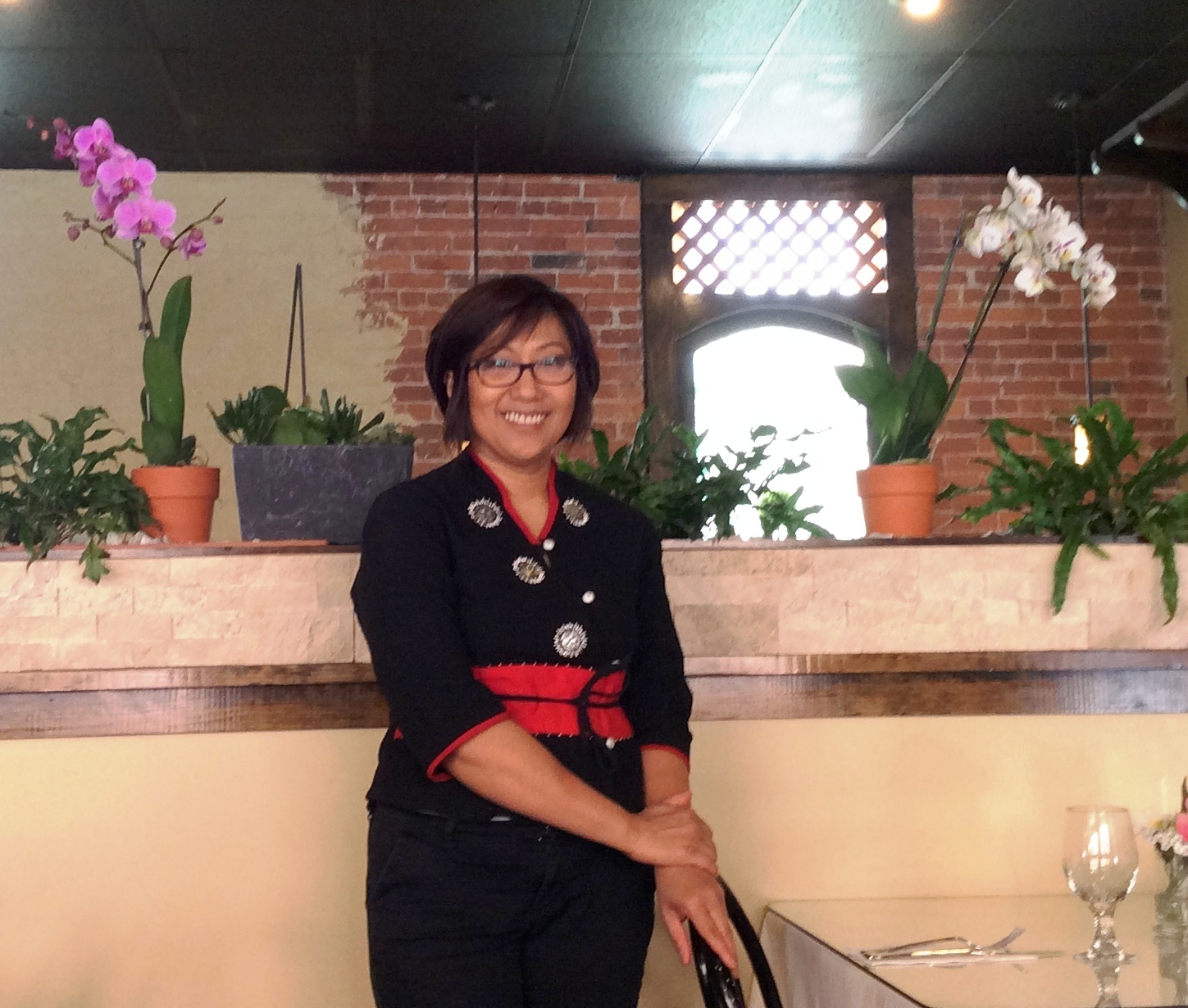 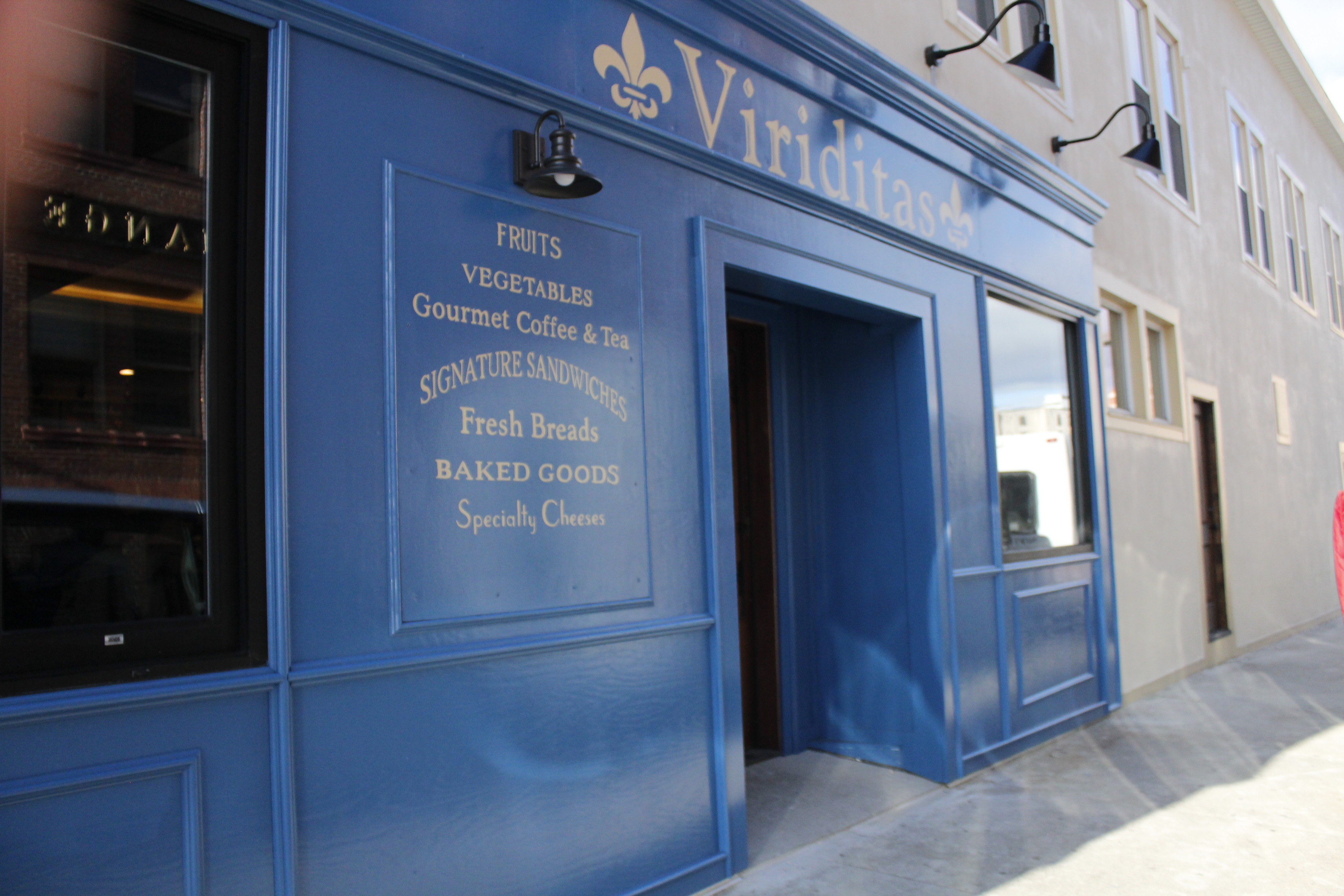 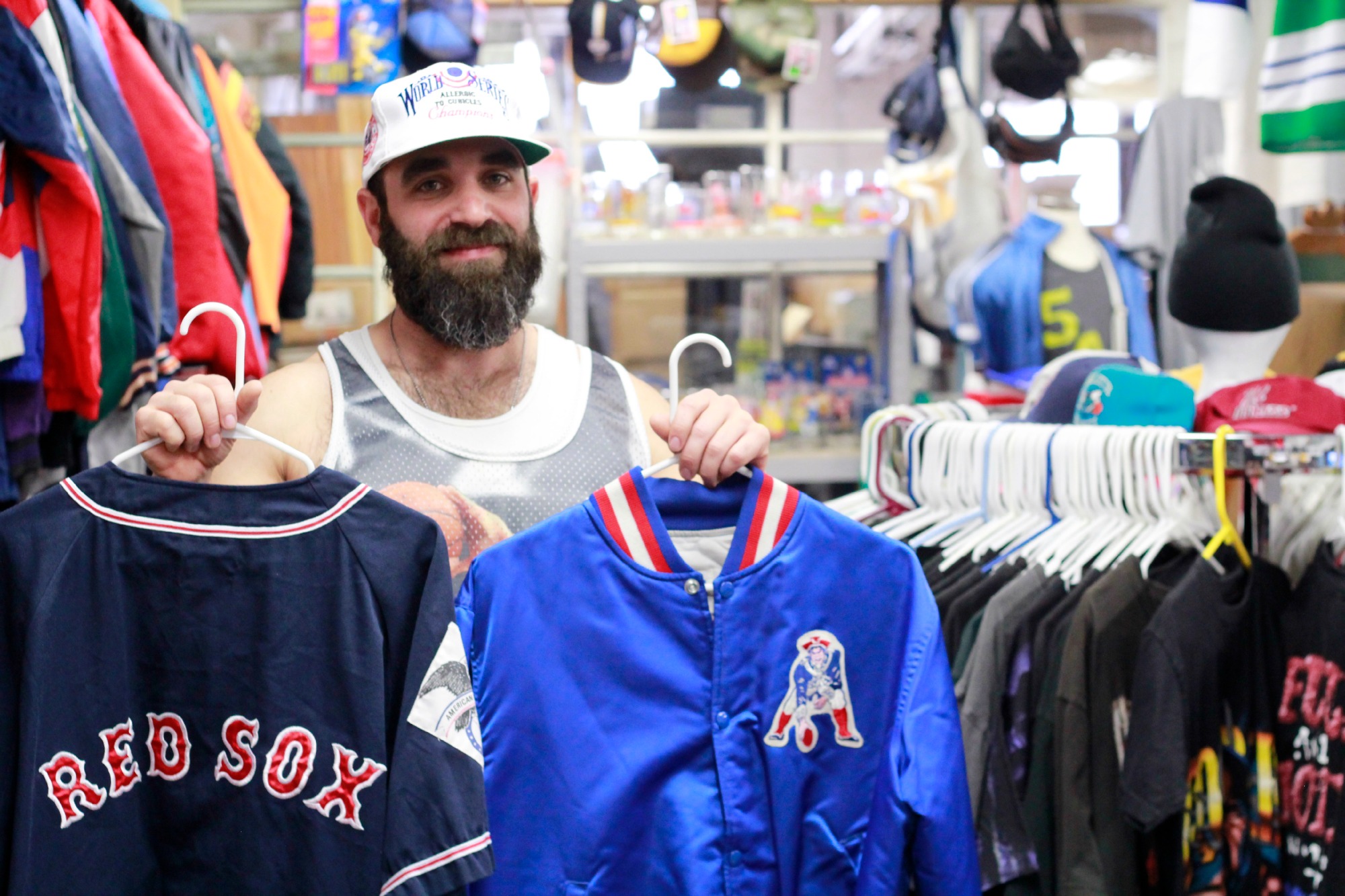 Joe Abramoff shows off some of the wares you might find at Allergic to Cubicles on Chandler Street. 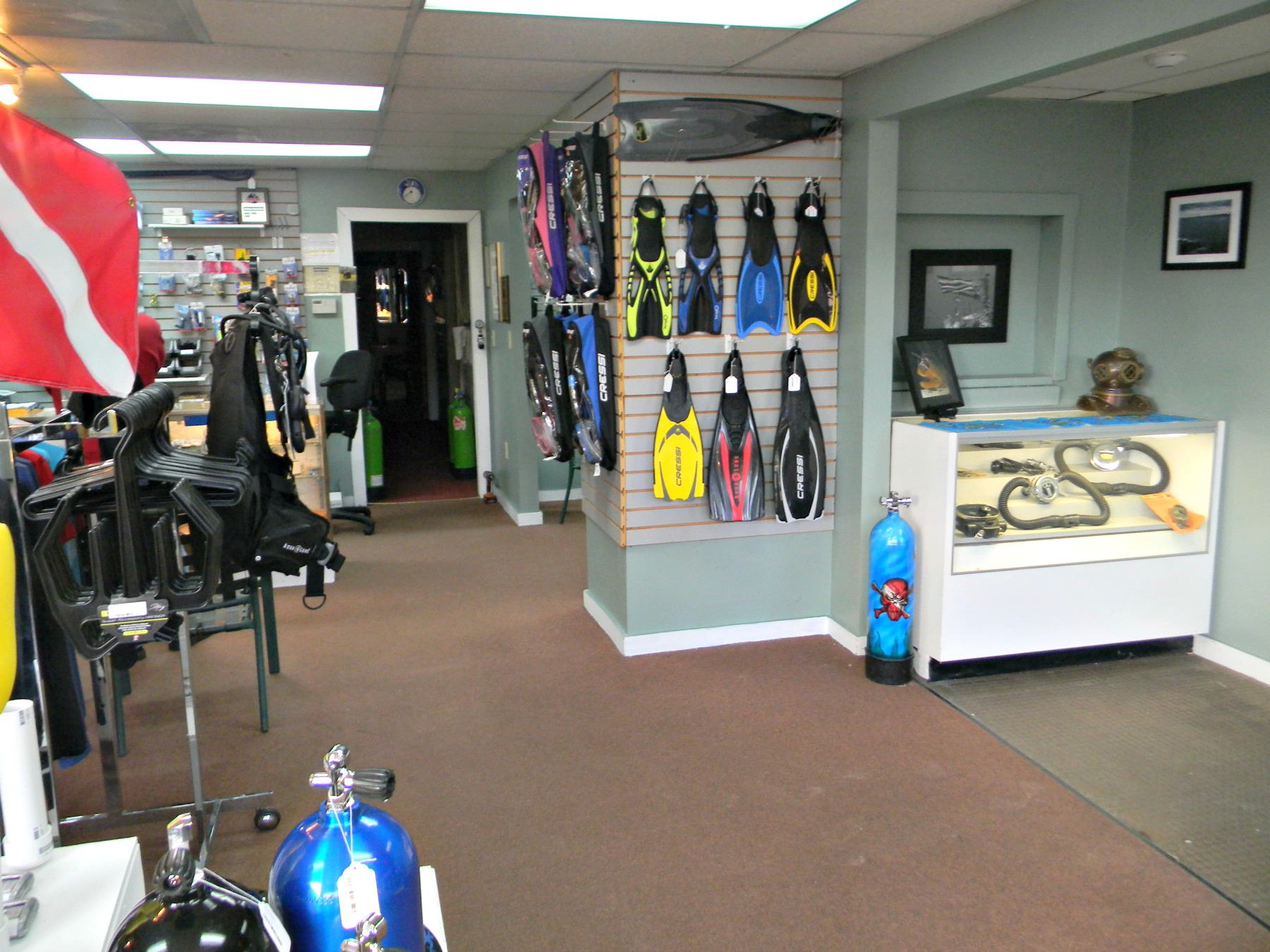 Get your equipment at Central Mass. Scuba's Shrewsbury Street shop -- but you won't find the long-rumored pool in there. 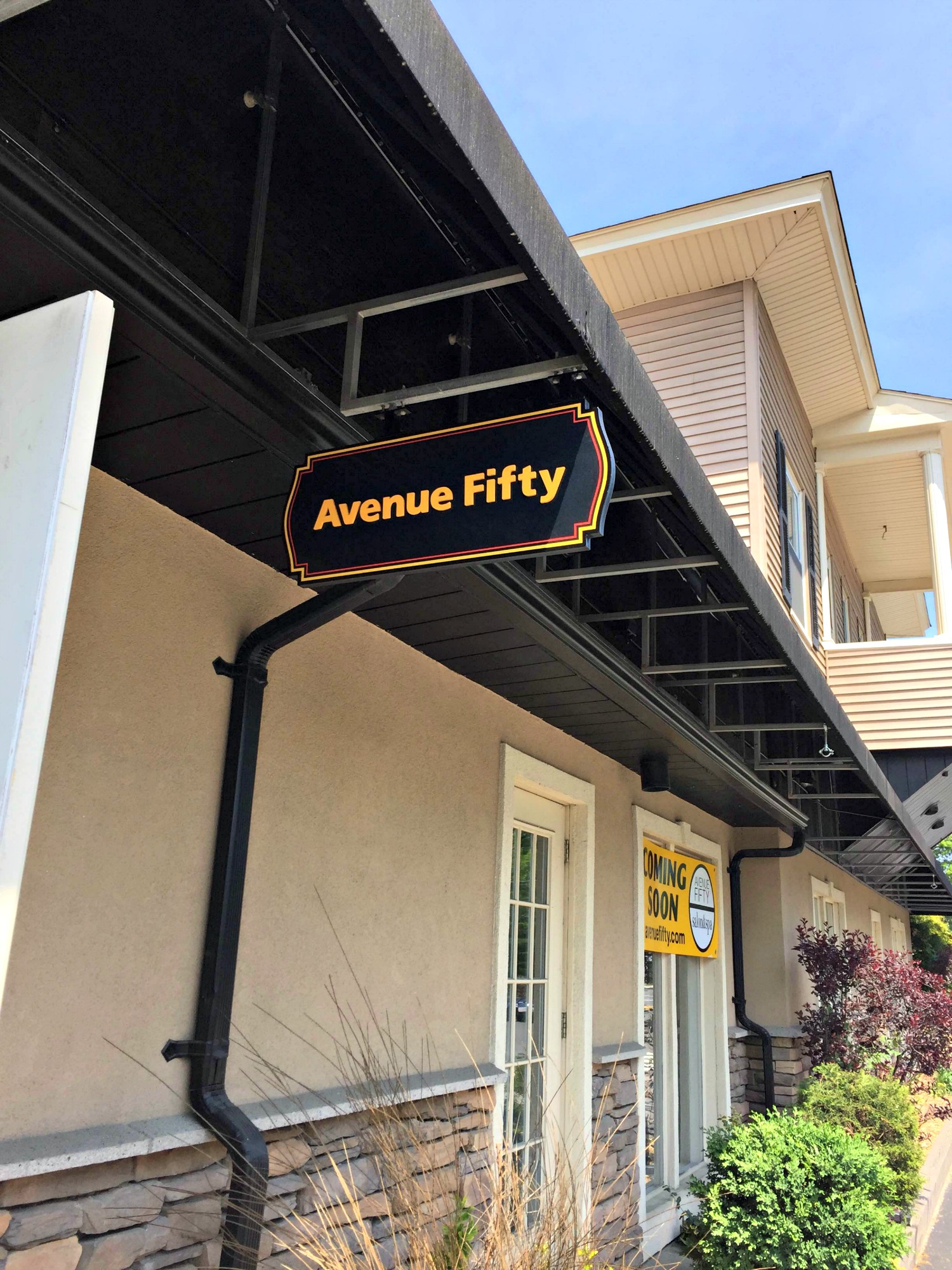 Avenue Fifty -- down the street from Regatta Deli. 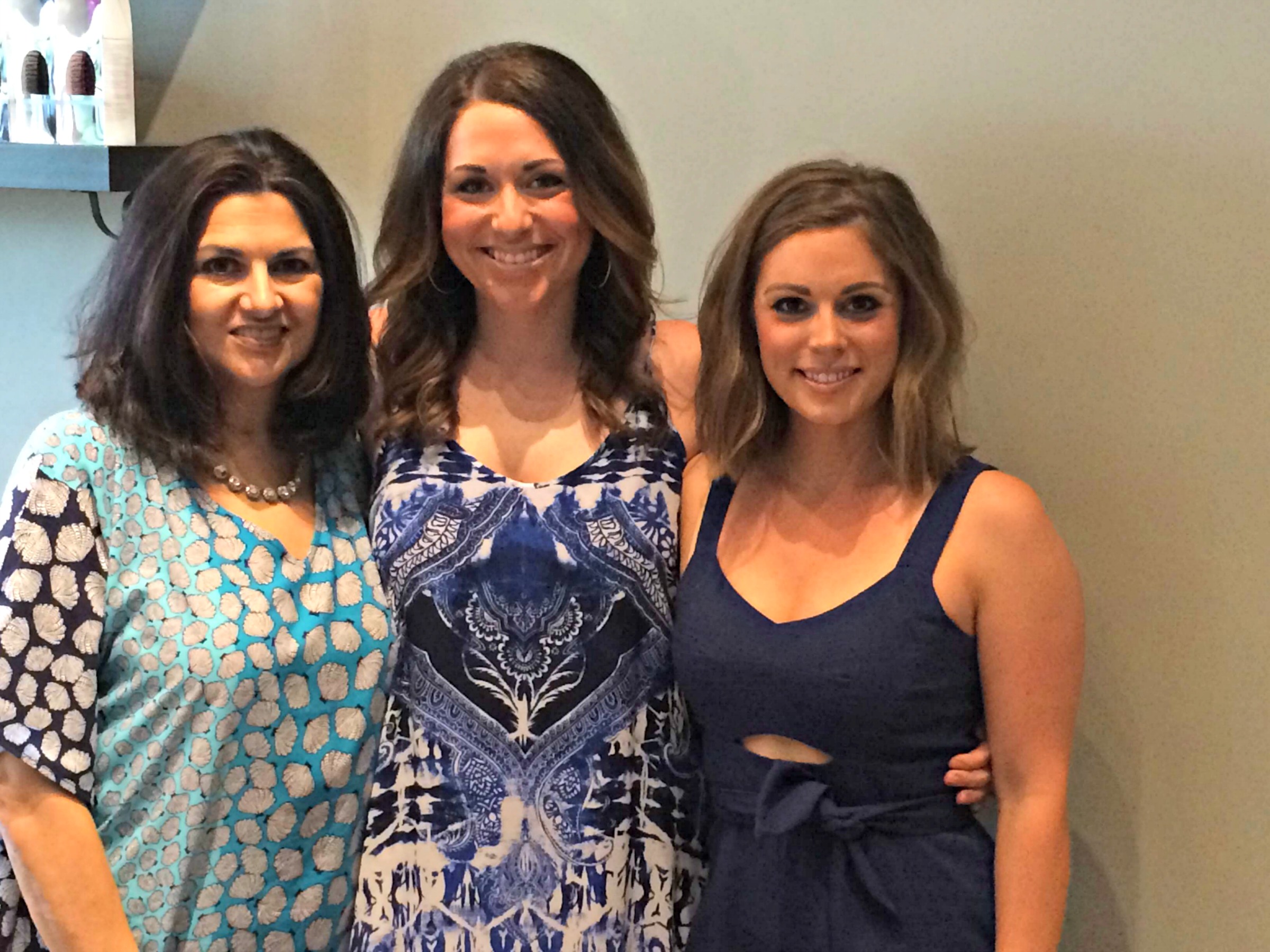 From left, stylist Gina Joubert, owner Patty Devlin and stylist Amanda Villa ... are moving on up to Avenue Fifty. 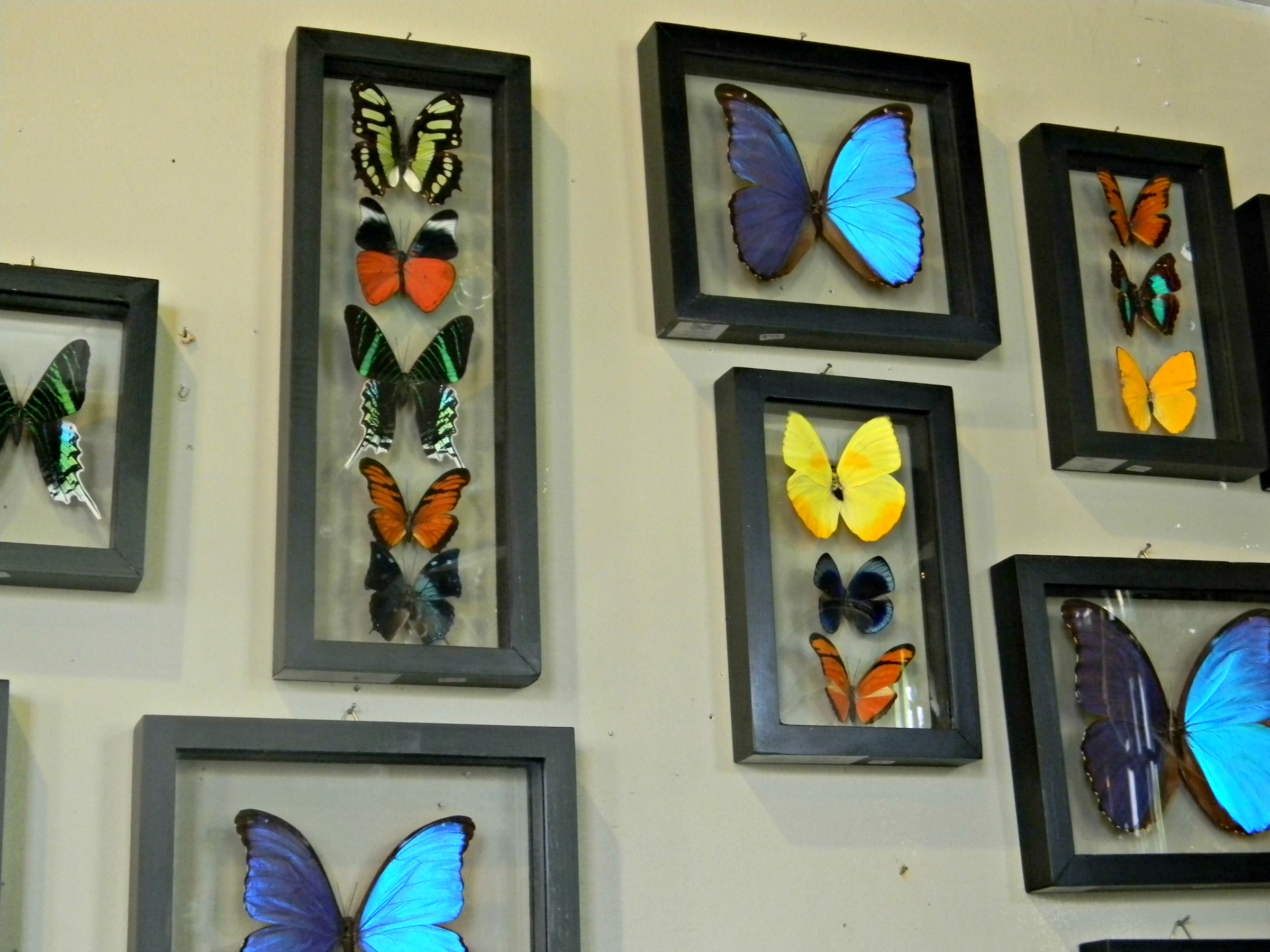 Seed to Stem offers an eclectic mix of gifts, decor and nature-themed items. 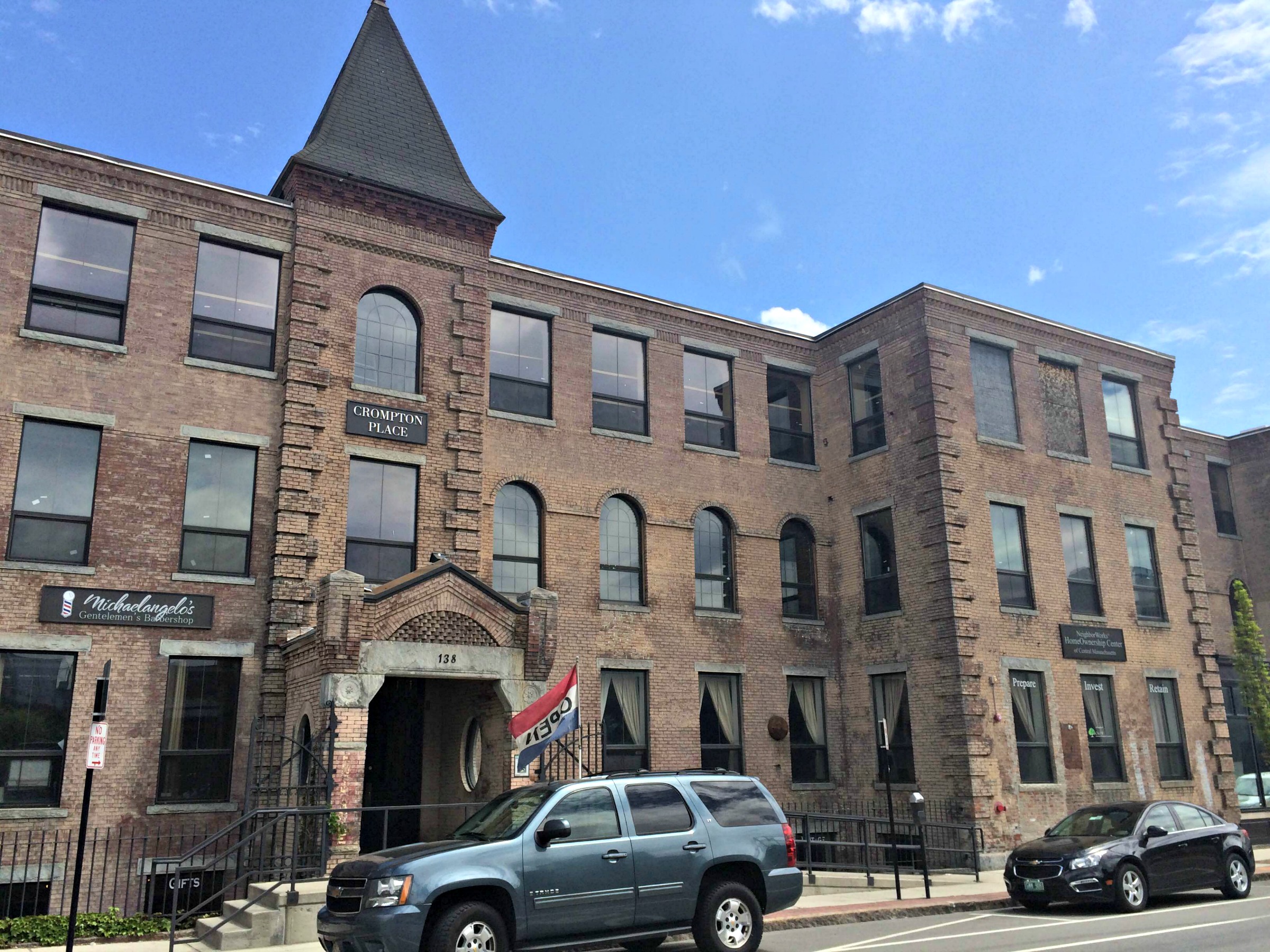 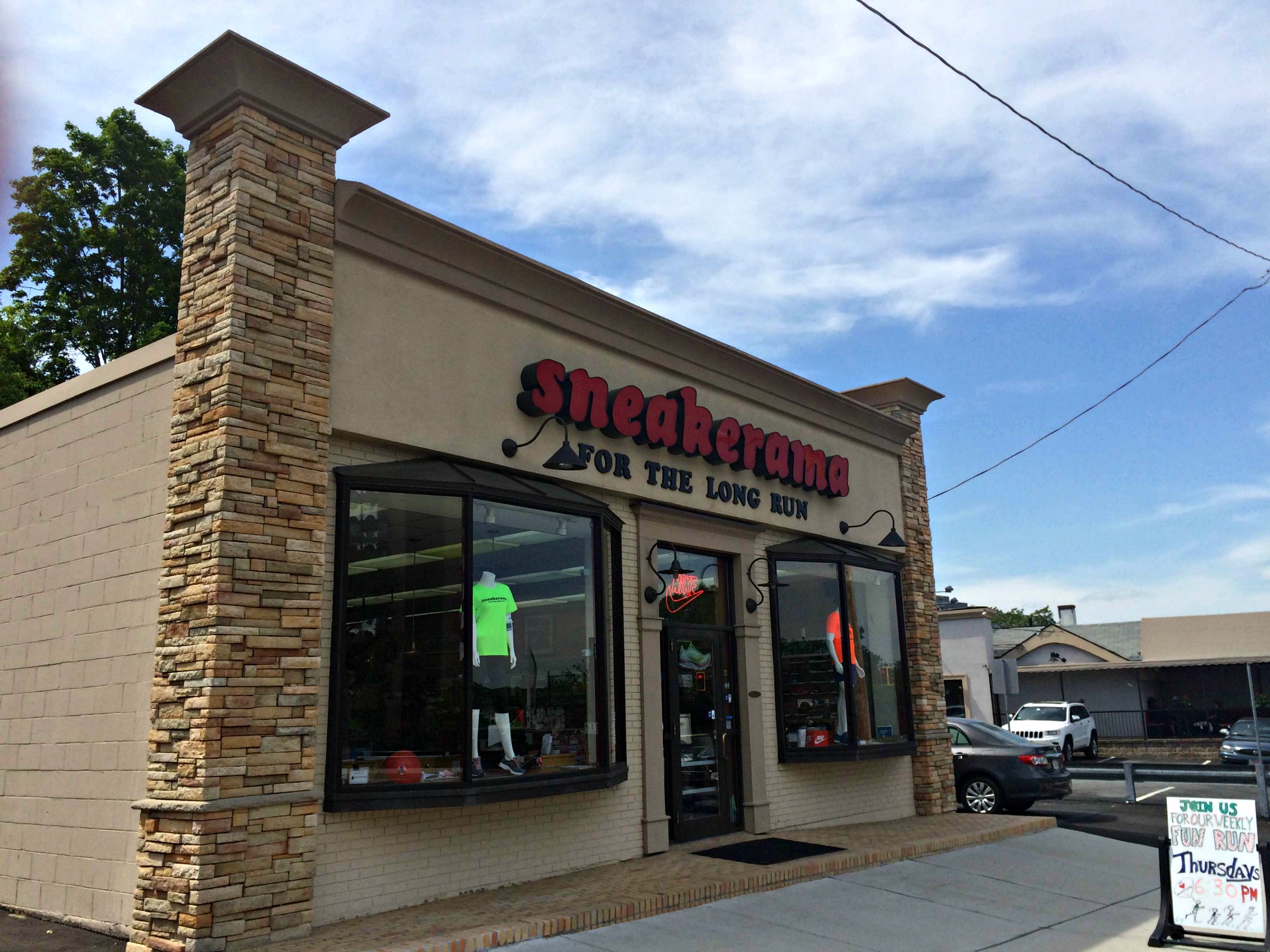 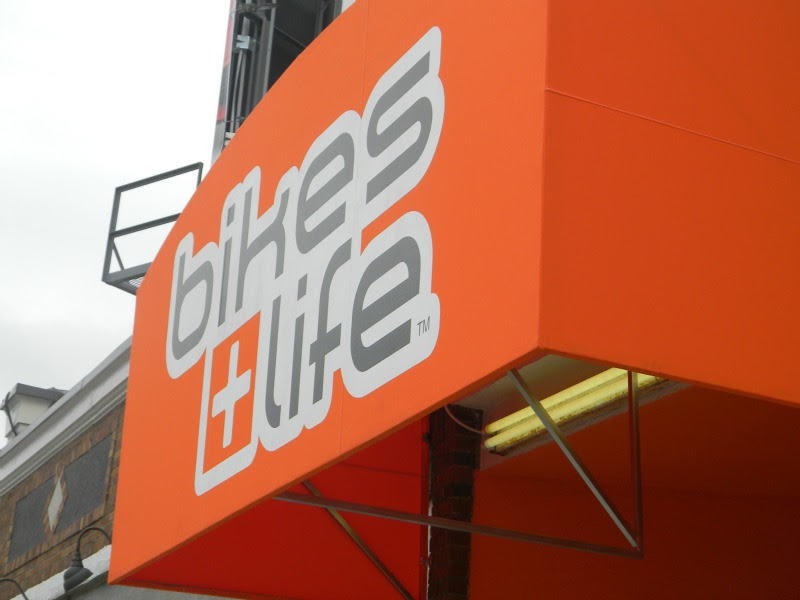 Bikes and Life is now the Webster Square bicycle shop of record. 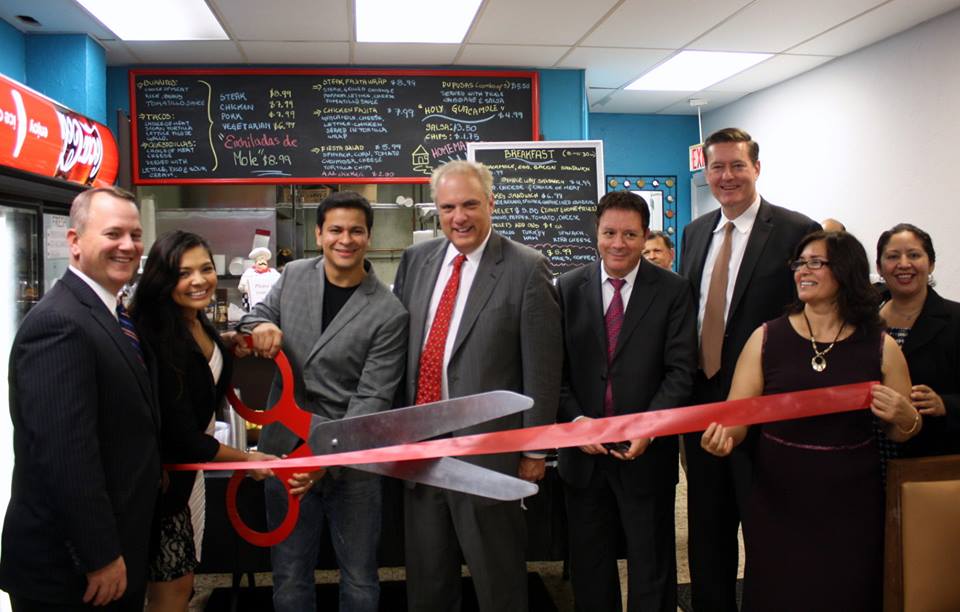 A recent study by the National Federation of Independent Businesses and American Express shows that “more consumers than ever are aware of Small Business Saturday (58 percent vs. the previous high of 55 percent in 2015). More than six in 10 (62 percent) consumers who are aware of Small Business Saturday and who plan to shop locally on the day say the main reason they plan to shop at small retailers or eat at independently owned restaurants is because they value the contributions small businesses make to their community.”

“Small businesses across the nation are often run by the friends, family and neighbors that we know so well, so supporting them is not only personal but critical to their success,” NFIB CEO and President Juanita Duggan said.

Among some of the other findings in the survey:

The economic reasons for taking part in Small Business Saturday, which we documented last year, remain valid. But we believe it’s growing popularity means it’s about far more than that.

There are 28 million small business in the United States, according to the U.S. Small Business Administration. They account for 54 percent of all sales. Those 28 million businesses are owned by and employ your friends and neighbors.

Strengthening small business strengthens our community. This is a thought that should unite us all.

One thought on “Editorial: A movement we can all stand behind”