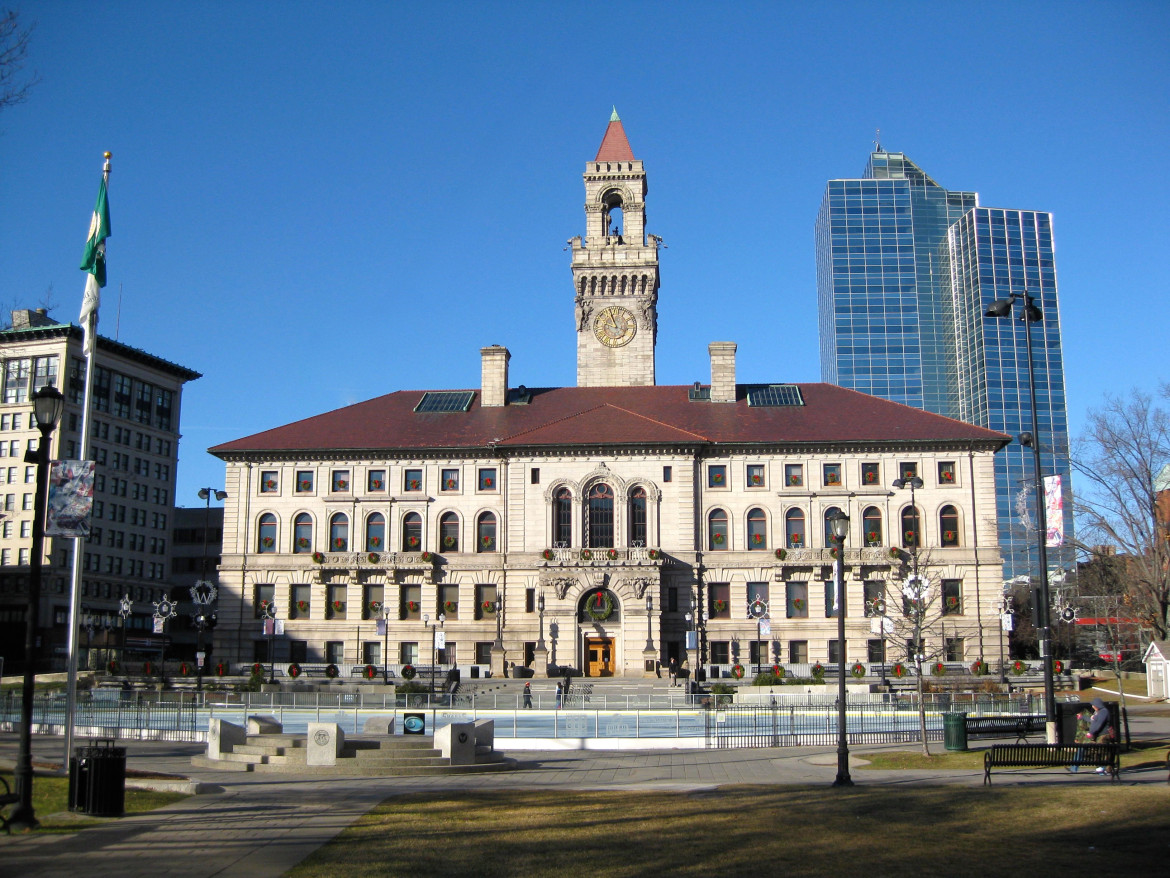 The agency upgraded the city’s municipal bond rating to AA, up from AA-.

“The entire community should take great pride in the city’s improved credit rating,” Augustus said. “It is a statement that the city has strong management, demonstrated positive financial performance over time, and continued economic development growth. It required us to execute a coordinated long-range plan, making difficult decisions in order to deliver consistent, steady progress to expand our tax base, grow our reserves, and address our long-term liabilities.”

The credit announcement comes as Worcester is experiencing “tremendous development downtown and around the city,” spurred by $2.8 billion in public and private investment over the past five years. Last week, Assessor William Ford reported that Worcester’s total property value this year experienced its largest rise in a decade, climbing by $1 billion, a 9.16 percent increase.

For the 15th annual Goods For Guns Day — 9 a.m.-3 p.m., Saturday, Dec. 10 — 16 cities and towns in Central Massachusetts have agreed to participate in this year’s program.

Mayor Joseph M. Petty is once again calling on his fellow mayors to join him to make the anniversary of the Sandy Hook Elementary School shooting the date of a yearly, statewide gun buyback day.

“Today I am again asking my fellow mayors to work within their own cities, and with their District Attorney’s and healthcare providers, to join us and honor the victims of the Sandy Hook Elementary School shooting by making our cities safer and healthier.” Petty said, “We remember the victims of the Newtown shooting by dedicating this program every year in their memory.”

“Thirty-three thousand lives were lost to gun violence last year, but the vast majority of those deaths, around twenty-two thousand, are suicides” Petty said.  “This is not just about getting guns off the streets; it’s about making sure that if you have a gun in your home, that it’s secured.  It’s about safer streets and healthier homes and making sure the violence we saw in Newtown never happens here.”

Dr. Michael Hirsh is the medical director for Worcester’s Division of Public Health, as well as a pediatric trauma surgeon at the UMass Memorial Children’s Medical Center and longtime gun safety advocate.

“This program is an opportunity, for families with guns in their households, to either dispose of them or to get a trigger lock to secure them,” Hirsh said.  “This will ultimately lower the number of suicides, lethal domestic violence events, accidental shootings, and burglarized firearms that end up in criminal hands.”

“Our goal is, and always has been, getting unwanted and unsecured guns out of the house,” Early said. “This has benefits on so many levels. Reducing accidents and tragedies in Worcester County benefits us all.”

“As the Level One Trauma center for central Massachusetts, our caregivers are all too familiar with what can happen when there is an unsecured firearm in the home,” said Dr. Eric Dickson, president and CEO, UMass Memorial Health Care and an emergency department physician. “This buyback program has undoubtedly saved lives in our region and is a powerful instrument for educating the community on the importance of responsible gun ownership.” 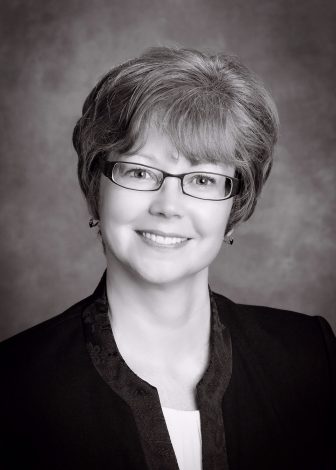 The board of directors announced that Jolene Jennings has accepted the position of executive director. Jolene has 20 years of experience in the nonprofit sector in Greater Worcester and has been serving as the interim executive director the last six months.

In addition, the following new board members were voted into three-year terms:

Melissa Depanian works in the energy industry and is a Senior Marketing Manager at EnerNOC. Melissa spent four years with the non-profit Entrepreneurs’ Organization, where she oversaw member recruitment, training, and event planning in chapters throughout Asia Pacific and North America. Melissa earned a BA in International Affairs from Notre Dame of Maryland University and an MS in Communications from Clark University.

Frank Callahan is a Worcester native and graduate of Worcester Academy and UMass/Amherst with a degree in history. For the past 20 years, he has worked in the Alumni and Development Department at Worcester Academy. His current role is Director of Planned Giving.

Amanda Addeo is a Worcester native and graduate of Clark University with a BA in English and Women’s and Gender Studies. She holds a master’s in English from Simmons College and is particularly interested in the intersection between literature and history. Amanda is an employee of Unum Group where she works as a Disability Benefits Specialist. Outside of the office Amanda is an LVGW volunteer who has been tutoring since May 2015.

Dr. David Jordan, president and CEO of Seven Hills Foundation, was the guest speaker at the annual meeting. He  shared data highlights from his commissioned research report “The Foreign Born Population of Worcester, Massachusetts: Assessing the Challenges and Contributions of a Diverse Community.”

The Brain Injury Association of Massachusetts (BIA-MA) has announced the appointment of David P. Dwork as president of the board of directors. 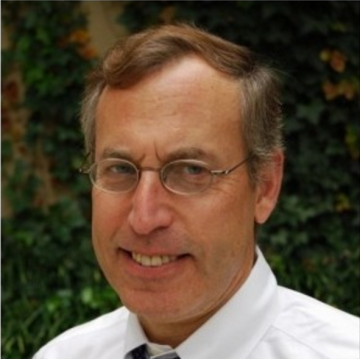 “I’ve been fortunate to have had a front row seat to one of the most important events of the past generation: the change in our understanding of the human brain,” Dwork said. “Through the development of our board, collaboration with public and private agencies and business leaders, our support groups and members, and the use of technology, we’re expanding our organization’s reach.”

Dwork is preceded by Teresa Hayes, who served as president of the board for four years. “Like many who serve, I did not seek out this prestigious position nor was it on my list of goals in life; yet, four of my five years on the board have been as the role of President,” Hayes said. Under Hayes’ presidency, BIA-MA surpassed its 30th anniversary. In early November, the Brain Injury Association of America (BIAA) awarded Hayes an Award of Excellence for Affiliate Association Leadership.

The Brain Injury Association of Massachusetts is the first and oldest organization in the state to offer support and resources to brain injury survivors and their families.