You Inc. is launching a pair of programs for people affected by substance abuse. Both programs meet Saturdays at 81 Plantation St.

Step Up to Stand Back is a 10-week psychotherapy group program for caregivers of substance using youth.

The group will focus on understanding addiction, practicing self-care, connection with community resources, psycho-education, and training in practical interventions for personal, community and family based recovery. The group will meet 10:30-11:30 a.m.

See-Saw is a 10-week group for children ages 7-11 of adult substance users who are in, or currently working toward, recovery.

The group will focus on psycho-education about substance use and offer a safe space to process guardian substance use, prevention for at-risk youth, and supporting youth to develop and practice healthy. The group will meet 11:30 a.m.-12:30 p.m. 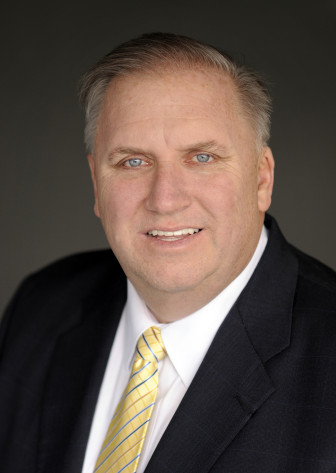 Assumption College will welcome Len Gengel, father of Britney Gengel and co-founder of Be Like Brit, to campus for the college’s annual Business Ethics Lecture sponsored by its MBA program.

During his talk — 7 p.m., Monday, Nov. 14, La Maison Auditorium, 500 Salisbury St. — Gengel will discuss the challenges of operating a nonprofit organization in one of the poorest countries in the Western Hemisphere: Haiti. In the weeks since the country was once again devastated by a natural disaster, Gengel and the Be Like Brit organization have been providing clean water and rebuilding houses for those affected by Hurricane Matthew.

Len and Cherylann Gengel founded the Be Like Brit Foundation and Brit’s Orphanage to honor the memory of their daughter, Britney, who was killed in a 2010 earthquake that devastated the island nation of Haiti. The 19,000-square-foot earthquake-proof orphanage shaped in the letter B for Brit, stands strong as a beacon of hope for the children of Haiti. Today, there are 66 beautiful children living and thriving at the Be Like Brit Orphanage in Grand Goave on the southwestern part of the island nation.

“The Gengel family went through a very personal trauma with the loss of their daughter,” said Eric Drouart, director of Assumption’s MBA program. “They were able to rise above their loss to create a true and long-lasting legacy in her memory: an earthquake-proof orphanage that educates children impacted by the earthquake to become future leaders and change agents in their respective community. I am very honored that Len has accepted to come and talk to the Assumption community about their work and their achievements in Haiti.”

Maureen F. Binienda, superintendent of Worcester Public Schools, will be honored as a Gateway Cities Champion at the fourth annual Gateway Cities Innovation Awards and Summit.

The conference, which will focus on workforce development, is planned for 10 a.m.-2 p.m. Nov. 15 at MassMutual Center in Springfield. Workshop sessions are free, tickets to the luncheon and award ceremony are $150.

Clark University will host a screening and discussion of the documentary film “My Father’s Vietnam,” at 7 p.m. Wednesday, Nov. 9, in Razzo Hall, 92 Downing St. 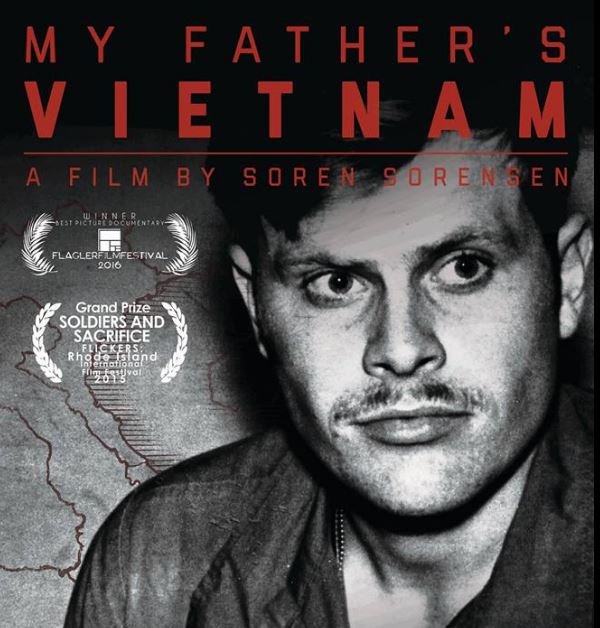 The event is free, open to the public, and will be followed by a discussion with the film’s director, Soren Sorensen, a visiting lecturer of the Visual and Performing Arts department at Clark. The discussion will also include Rik Carlson, who actively protested the Vietnam War, and David Carlson, an Iraq War veteran who is coordinator of Student Veteran Services at the University of Vermont.

Since its world premiere at the 2015 Rhode Island International Film Festival (RIIFF), screenings at festivals around the country have resulted in tearful interactions, expressions of empathy and deeply moving reflections among Vietnam veterans and their loved ones.

The film, Sorensen’s first feature-length effort, focuses on the filmmaker’s father, Peter Sorensen, and two men he served with who were killed in Vietnam in 1970. “My Father’s Vietnam,” which took home Best Picture (Documentary) at the 2016 Flagler Film Festival in Florida, deliberately eschews sensationalism in favor of subtlety.

“The Vietnam Era is the backdrop for a lot of big, infamous movies,” said Sorensen. “I deliberately made a quieter, more intimate Vietnam War film not only about my father’s year in Vietnam but also about our country’s connection to war in a broad sense.”

State Rep. Hannah Kane, R-Shrewsbury, was included in the National Federation of Independent Business Massachusetts’ coveted “100% Club” for her voting record on legislation that has a significant impact, either negative or positive, on the small business community in Massachusetts.

“It’s easy to claim to be a friend of small business but it is an entirely different thing to put your votes where your rhetoric is,” said NFIB Massachusetts state director Bill Vernon. “Representative Kane’s 100 percent NFIB voting record is a testament to her steadfast support for small businesses in her district and throughout the Commonwealth. We are truly honored to work side by side with her on the issues that matter most to our members.”

“Small business is the backbone of our economy, so it is imperative that we oppose policies that hinder economic progress as well as support legislation that protects small businesses and encourages growth,” Kane said. “As a former small business owner myself, it is truly an honor to be acknowledged for supporting the number one job creators in our state, the small business community.”