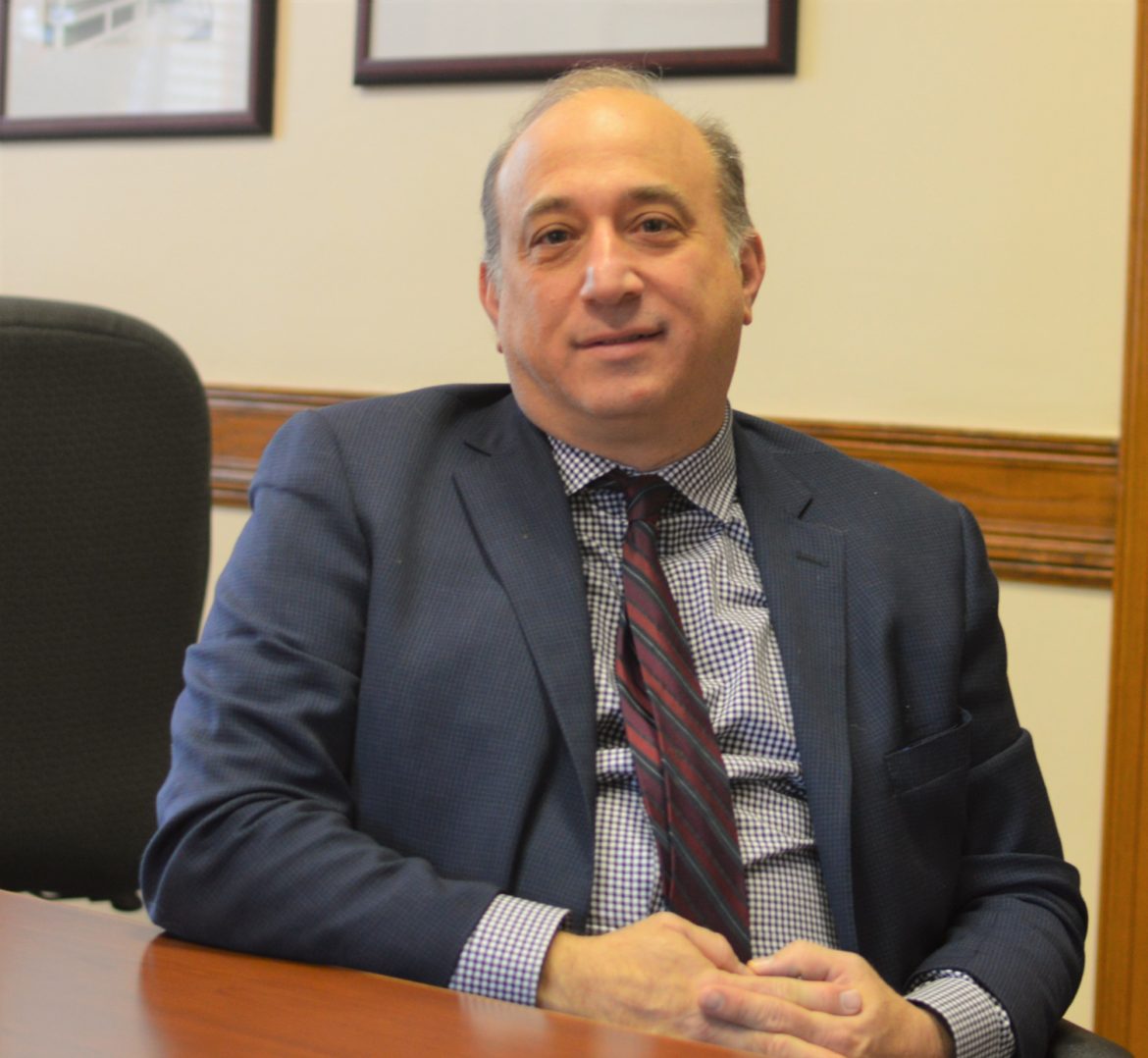 However, there are other factors that do not involve postulating about spending or revenues that weigh heavily, in a very real way, on our real estate taxes.

There will, I’m guessing, be little discussion and likely no finger-pointing regarding these factors.

We will instead continue to pit the residential taxpayer against the commercial taxpayer while acknowledging that both have fair arguments in their favor, and both can make the case that they pay more than their fair share.

But there are other discussions that we seem to ignore.

For starters, what if the city of Worcester had a realistic and effective “PILOT” (payment in lieu of taxes) plan in place that would have the owners of the approximately $1.4 billion worth of private, nonprofit real property holdings in Worcester contribute 20 percent of what their tax bill would be if they were a for-profit taxpayer?

In cities of comparable size to Worcester which also have significant nonprofit real estate tax ownership, this has been happening for some time. For example, in both Cambridge and Watertown, PILOT payments in 2012 accounted for approximately $5 million in additional real estate tax revenues for each municipality.

What if the city challenged the land assessment values made by the commonwealth of Massachusetts?

These assessments are made in conjunction with the state PILOT program for the payment of taxes to municipalities for land owned in Worcester by the commonwealth. In fiscal 2009 the state assessed its land value holdings in Worcester at about $72 million, which resulted in approximately $650,000 being paid to the city. By fiscal  2013 the state had assessed its Worcester holdings — much of it the same land — at only about $21 million, which translates to a little more than $200,000 coming to Worcester.

Why would state-owned land depreciate to less than one-third its value over the last five years? In fact, shouldn’t this land have been going up in value during this period of state-boosted economic development and college expansion?

Or what if the city of Worcester adopted by Home Rule Petition a zoning ordinance, modeled after the one in Cambridge, that would only allow educational and religious uses in certain zoning districts and in effect mitigate the effect of the state’s “Dover Amendment,” which eases restrictions on nonprofits by usurping local zoning laws?

Yes, these are just possibilities — “what ifs” — but the success of any of these would be dramatic and arguably more relevant to the taxpayers’ bottom line than the factors that are the subject of the usual finger-pointing.

For example, the PILOT plan described above would generate about $10 million. Since the city budget for fiscal 2017 required an additional $7 million of tax levy over the previous year, the result would have been a $3 million surplus and no need for any real estate property tax increase.

If the disappearing assessed values of state-owned land in Worcester were successfully challenged, the resulting PILOT payments could infuse an additional $500,000 into the tax base.

Lastly, if we were to adopt a Dover Amendment-style Home Rule Petition and only allow educational and religious nonprofits in certain zoning districts, we would have the chance to preserve untold amounts of real estate revenues that are lost each year by these properties being removed from the tax rolls.

These are but a few of the factors that could have a dramatic effect on easing the tax burden placed upon the Worcester taxpayers.

Yet, we will continue to not point fingers in these directions and instead ignore the reality that unless and until we make reductions in spending and/or advances in revenue generation, we will likely not stop real estate taxes in Worcester from going up each year.

Morris A. Bergman is a Worcester attorney and second-term at-large city councilor. He can be reached at BergmanM@worcesterma.gov.