The current debate over the Deferred Action for Childhood Arrivals (DACA) program — called into existence by a whim of President Obama in 2012 — illustrates the confusion many Americans have regarding civics.

DACA permits illegal immigrants, including many who were brought to the United States as children, to remain here, provided they pay an application fee, have completed high school, are not convicted of felonies or serious misdemeanors, and meet several other requirements.

Many of those who qualify happen to be college students. And since president-elect Donald Trump has expressed opposition to DACA, there is a growing chorus of support for the program being heard on college campuses.

Related Sina-cism: The real line on immigration, and how Obama crossed it

More than 500 college presidents nationwide — including the presidents of Clark University, WPI and the College of the Holy Cross — have signed a letter to leaders in Washington, D.C., declaring in part:

“Since the advent of the Deferred Action for Childhood Arrivals (DACA) program in 2012, we have seen the critical benefits of this program for our students, and the highly positive impacts on our institutions and communities. DACA beneficiaries on our campuses have been exemplary student scholars and student leaders, working across campus and in the community … To our country’s leaders we say that DACA should be upheld, continued, and expanded. We are prepared to meet with you to present our case. This is both a moral imperative and a national necessity …”

Some schools have done more, and declared that, should DACA be ended, they will not cooperate with federal authorities who might seek information about students with no legal claim to being in the United States.

There is little doubt about the sincerity of these letters and declarations, or the contributions that many of these students have made. The points our college presidents are making deserve to be weighed in the debate over immigration reform.

But the case for DACA is no moral slam-dunk for academia.

The strength of our republic has traditionally resided in the rule of law. The DACA debate has clouded the fact that it is the legislative branch — our Congress — which bears the primary responsibility for upholding the rule of law. Previous generations of Americans would have had little difficulty recognizing this vital point. 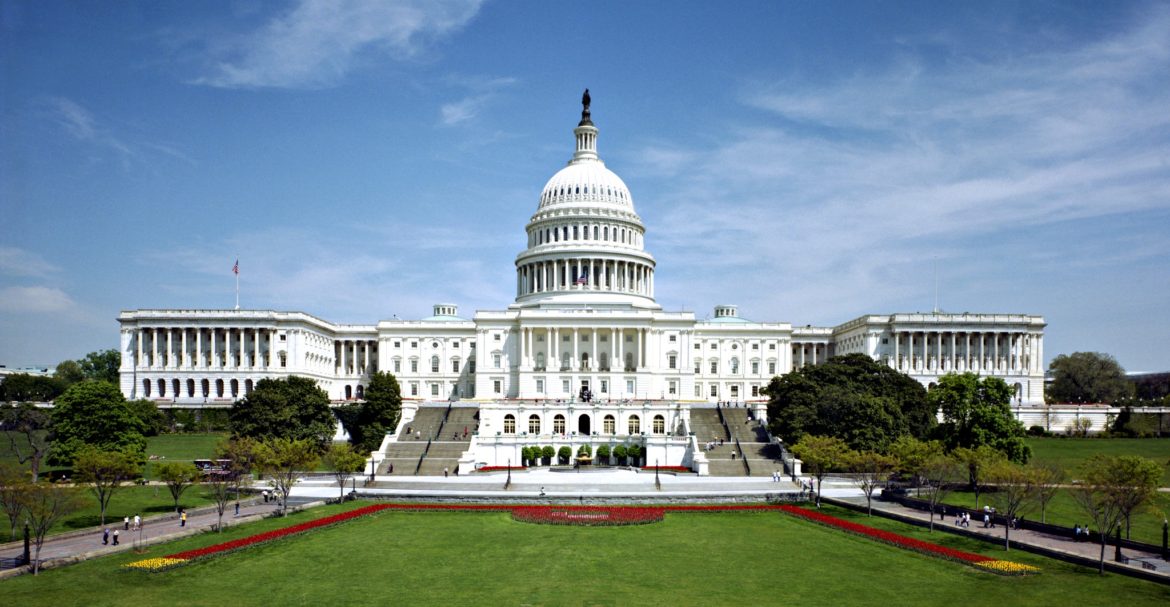 The confusion so many are experiencing today results from DACA’s peculiar life cycle. It was created by a legal overreach on the part of the executive branch — President Obama had grown tired of waiting for Congress to reform immigration to his liking — and subsequently (and quite properly) struck down by the judicial branch, including the Supreme Court.

The only player largely missing from the DACA story is the legislative branch, the only one with the power to meaningfully and permanently reform immigration policy.

It is fine for academics to express support for the principles DACA exemplifies. It is fine for them to recommend DACA as a blueprint for immigration reform legislation. But it is less fine for them to urge the preservation of the program itself, because that program is one that federal courts have ruled violates the law, specifically the Administrative Procedure Act of 1946.

Vowing not to cooperate with any federal inquiries adds other wrinkles. At the very least, schools refusing to do so would be compelled to refuse all public funds — including federal student loans for their students — to maintain their ideological purity.

But colleges have little to fear here. It is very unlikely that any administration — even a Trump administration — will systematically track down and deport students who are, for most practical purposes, law-abiding Americans with tenuous or nonexistent ties of language and culture to their countries of birth. College officials know this, so their vows of civil disobedience are as easy to make as they are unlikely to be tested.

The key civics lesson here is that DACA was never a proper way to solve the nation’s immigration debate, and to defend it now is to play a losing hand.

If our college presidents are truly prepared to meet with Washington to make their case, they should understand their audience and their argument. They should meet with members of Congress, since it is Congress that must decide whether and how to reform immigration policy. And they will want to present the elements of a compassionate, just, and sensible reform — modelled on DACA if they choose — but not specifically defend DACA.

Only in that way can they demonstrate an understanding of how our republic is governed, while gaining a result beyond the reach of executive whim or judicial review.