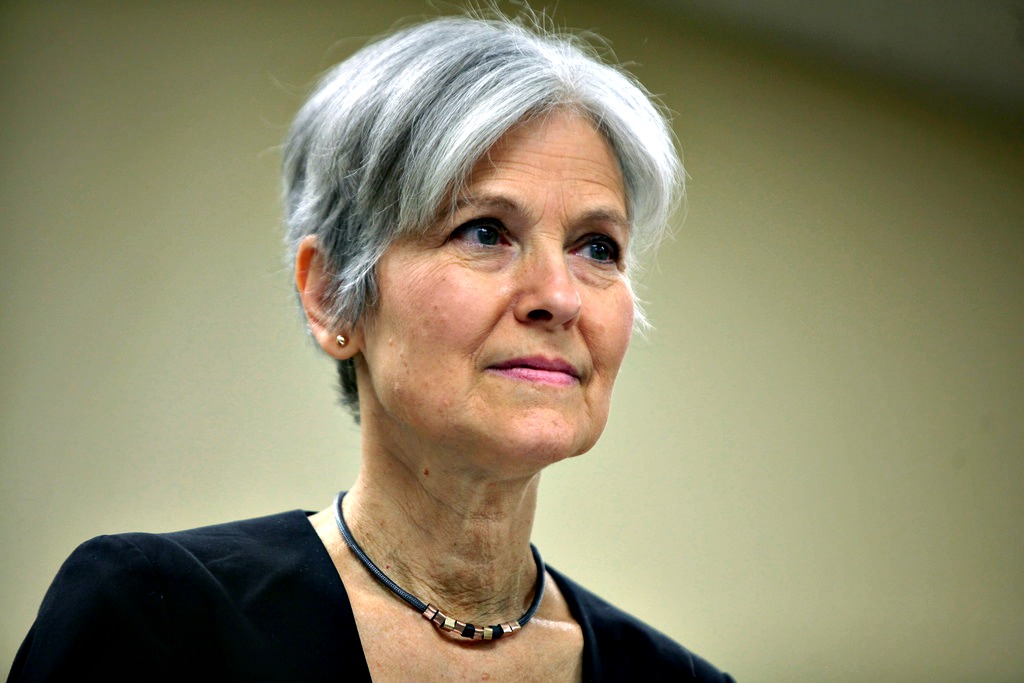 As a fundamentally friendly and open-minded guy, I really wanted to like Jill Stein and her Green Party. I favor competition, whether in business, life, sports or politics. Many, myself included, had hoped for a viable third party in the recent election.

Moreover, I view candidates and parties as continuing forces whose fortunes and ideas rise and fall. Republican presidential nominee Barry Goldwater stood no chance in 1964, for example, but played a huge role in shaping Ronald Reagan’s victory 16 years later.

But I am done flirting with Jill Stein — and I’ve never even met the woman. At least, I don’t think I have. At some point during my tenure as a mild-mannered reporter, columnist and editorial writer for a once-great metropolitan newspaper I may have crossed paths with her. If so, neither database nor diary hints of it.

The end of the would-be intellectual affair was confirmed by the recount debacle that Stein engineered in the wake of the 2016 election. But the warning signs have been there for some time.

Stein first sought the office of Massachusetts governor in her first Green Party run in 2002, and received 3.5 percent of the vote. She lost a race for the state House of Representatives in 2004, and for Secretary of the Commonwealth in 2006.

Well, no harm in trying.

Stein was elected as a Town Meeting member in Lexington in 2005, and re-elected in 2008, but resigned to run for governor again in 2010 as the Green-Rainbow Party candidate. She received 1.4 percent of the vote.

As I say, I like competition. And persistence. But this would have been a good place for Stein to stop.

Instead, in 2012 Stein ran for president, garnering 0.36 percent of the vote. An ordinary mortal would have correctly interpreted that as: Voters aren’t interested.

Not Stein. In 2016, she was once more the standard bearer of the Green Party. And on Nov. 8, she confirmed her status as a member of the 1 percent. Stein — who disclosed in March that she holds $8.5 million in investments — received 1 percent of the nationwide vote.

There’s no shame in repeated losses, but if you look at Stein’s record, there are disturbing notes that go well beyond the obvious mismatch between her far-left rhetoric and a portfolio rich in energy, pharmaceutical, tobacco and defense stocks.

In 2012, Stein argued that there was no difference between the politics of Mitt Romney and Barack Obama. Wrong. This past July, Stein posted a Facebook tribute to the late Elie Wiesel, then deleted it when critics reminded her of Wiesel’s Zionism — and her own anti-Israel views. 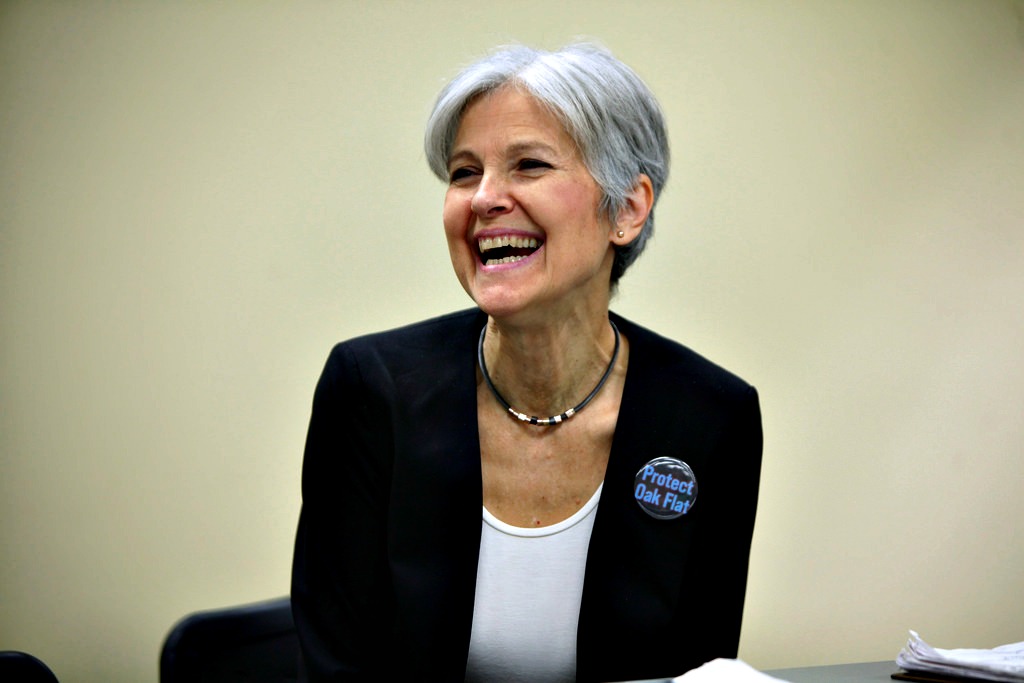 Stein was for Brexit before she was against it. She praised the late Fidel Castro as a “symbol of the struggle for justice in the shadow of empire.” She has even suggested a link between vaccines and autism, a proposition discounted by the vast majority of scientists and doctors who have studied the matter.

Anyone still on the Stein bandwagon after this tour de force of statesmanship and intellectuality probably needs to read more, and avoid the voting booth.

Then came the recent election recount fiasco, in which Stein raised millions of dollars — or allowed her name to be used by others in raising said millions — for recounts in Wisconsin, Michigan and Pennsylvania.

The reasons cited — possible hacking by the Russians and a vague need to assure the integrity of our elections — came with zero evidence initially. Whatever cyber-mischief Russian agents engaged in — U.S. intelligence agencies have been divided on that — Vladimir Putin didn’t cast a single ballot.

The recounts themselves were anticlimactic. Wisconsin’s added 131 votes to Trump’s victory margin. Michigan’s added about 100 to Clinton’s side of the ledger — but also hinted at an embarrassingly large number of “extra” ballots cast in Detroit. Happily for Democrats, the state appeals court quickly put the recount out of its misery.

In Pennsylvania, a federal judge rejected the suit brought by Stein and the Green Party, which contended the state’s recount procedure constituted a violation of voters’ constitutional rights.

Back in reality, President-elect Donald Trump’s Nov. 8 victory will be confirmed tomorrow by the Electoral College, despite one GOP elector from Texas who apparently wants to lay claim to the title Rogue One.

We’ll see how the next four years goes. If Trump is half as bad as his detractors claim, the Green Party may stand a shot at relevance in 2020. If so, they’ll need to part company with one Jill Ellen Stein, whose political future, if any, probably lies in Lexington. Maybe Town Meeting has a vacancy.