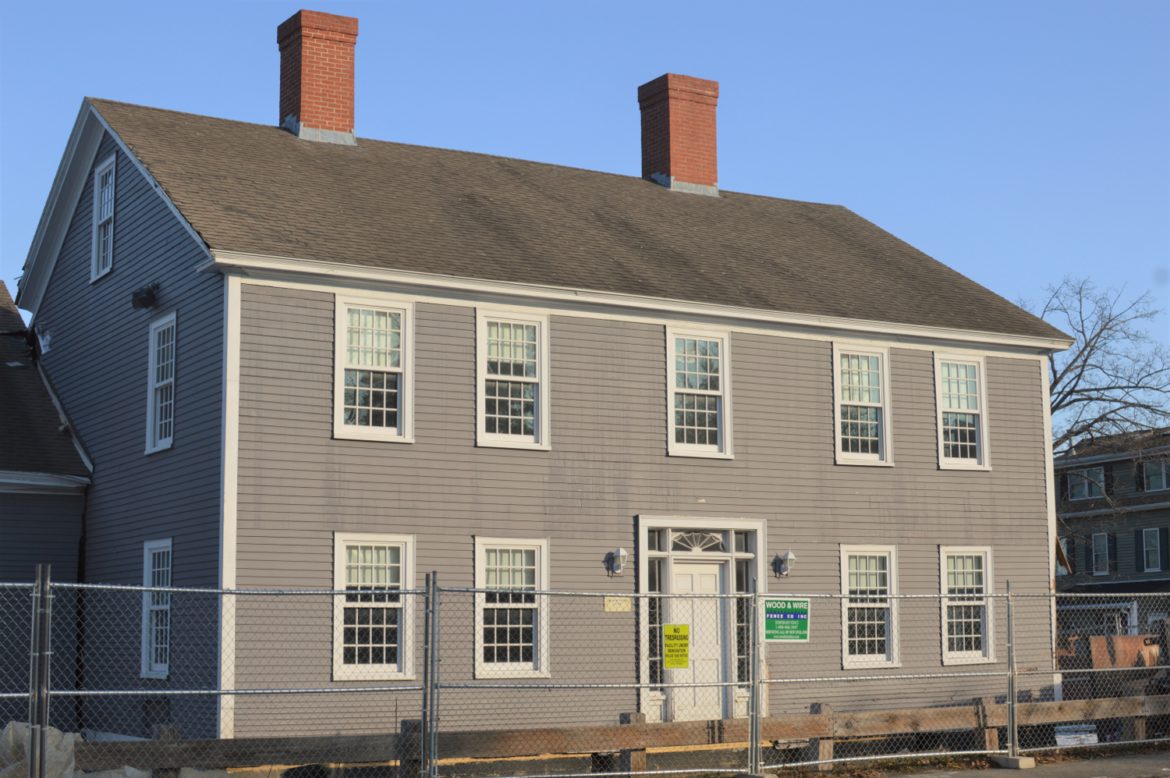 Stearns Tavern, in its new home on Mill Street, is part of a long-term revival effort at Coes Pond.

Through the first five months of the fiscal year scratch ticket sales — which account for 70 percent of the Lottery’s total — were down $43.5 million or about 3 percent. “Instant tickets is our biggest revenue driver,” the state Lottery director said. “There simply is not another engine that’s as dependable [or] predictable.” 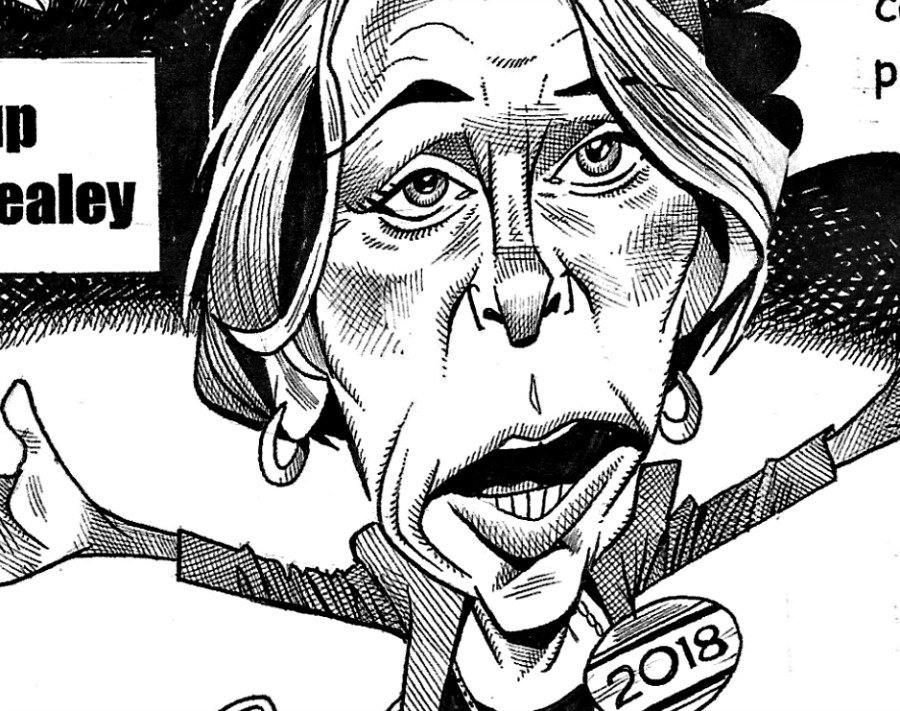 Our fair Massachusetts Attorney General lady is no wallflower, that’s for sure. Assault weapons, corporate corruption, saving the environment: she continues to have her say on the big topics — and nobody even needs to ask! She’s a firecracker, that Maura Healey. Imagine if you could package all that ambition into a gift for the holidays? Ah, but you don’t have to — that’s what Hitch is here for. Check it out. 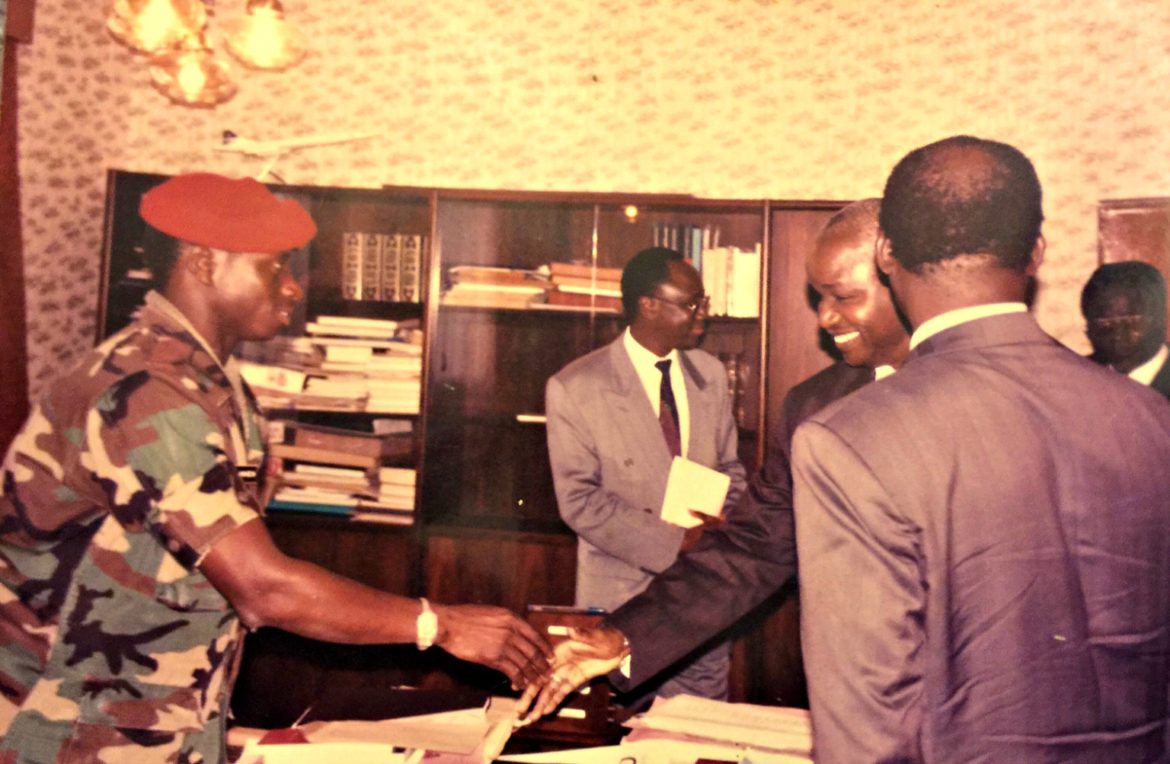 The Senegalese ambassador pays homage to President Jammeh after his coup in July 1994.

Kanjia: Why Gambia’s president may refuse to leave despite election loss

Augustine Kanjia, a regular Sun contributor who spent years uncovering corruption as a refugee journalist in Gambia during President Yahya Jammeh’s rule, examines what Jammeh might be thinking as he defies Dec. 1 election results, what’s next for the West African nation, and how America’s electoral issues pale in comparison to those in Gambia.

Editorial: In praise of a community that came to the rescue

Faced with the demolition of a historic building, private companies, nonprofits and three levels of government worked to save the historic Stearns Tavern. A recent report details the unprecedented level of community involvement. But more work remains. 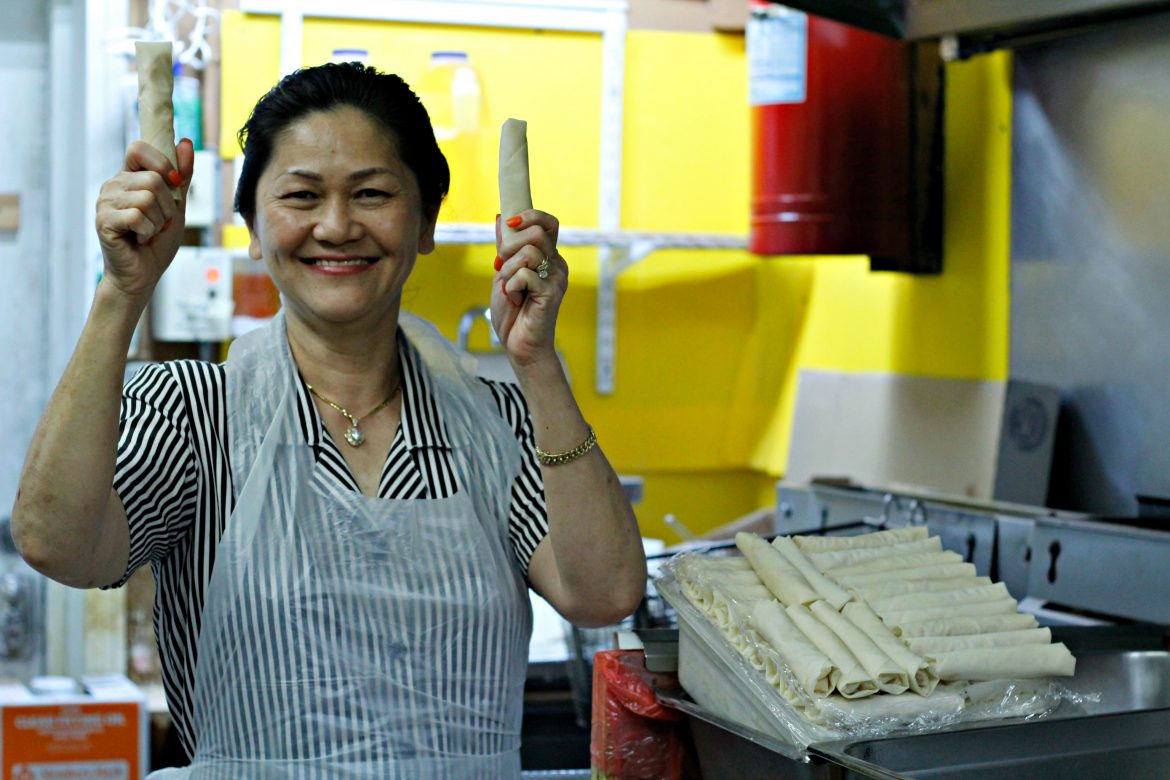 Hidden Gem: Eggroll Lady & Fish Shack |  Visiting the Eggroll Lady for lunch or dinner is like dropping by your grandmother’s house — it’s filled with laughter, comfort food and tradition. The sweet (egg roll) lady in the kitchen doesn’t worry about how much money she makes, but instead focuses on the quality of her foods and the love with which she makes them. Giselle Rivera-Flores takes a closer look. 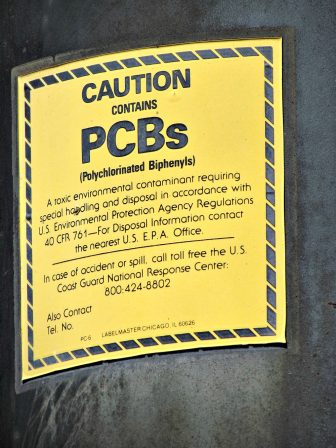 PCBs: Where Worcester delayed, Princeton was decisive |  Indignant at potentially exposing town residents and workers to PCBs through no fault of their own, Princeton officials wanted payback. They decided they would go for it in the form of a lawsuit directed at Old Monsanto, the company that made virtually all of the potential human carcinogen (98 percent, according to the lawsuit). To do so, they hired a heavy hitter in the environmental field: Robert F. Kennedy Jr. Richard Nangle reports. 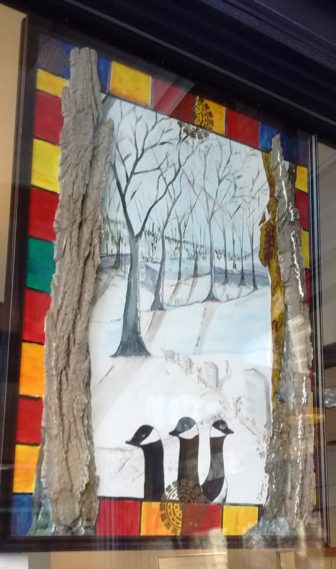 New Worcester Windows exhibits on display, Holy Cross ranks with top-value colleges, Anna Maria students plan volunteer work, Naughton named to anti-nuclear weapons panel |  Interesting and worthwhile things happen every day in our community. Alas, we can’t cover them all. That’s where Inbox comes in, to offer readers an easily digestible compilation of interesting and noteworthy items you and your neighbors keep telling us about. Have a release or a photo you or your group would like to share? Let us know by emailing it to info@worcester.ma. Be sure to include a link to the full release on your site or Facebook page so we can include it and send Sun members your way.